I decided to design a Sky News refresh, bringing the general graphical feel to be more aligned to the logo the channel got in 2018.

For now, I only have the show titlecards/graphics on the screen, but lower thirds are coming!

Also, unfortunately I have neither the skill set or software to animate these, but they’d animate similar to on Sky Sports News. 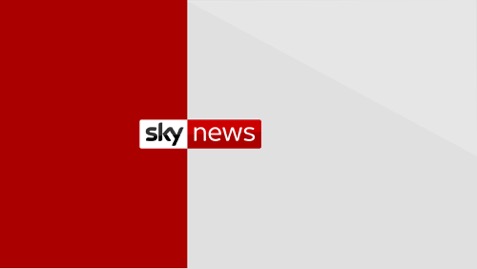 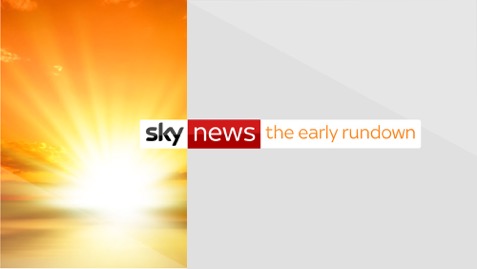 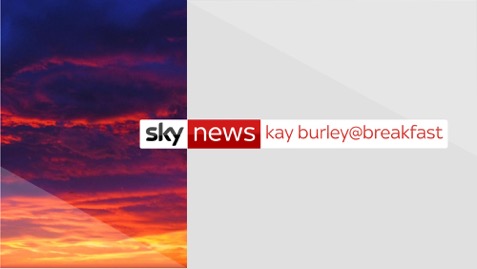 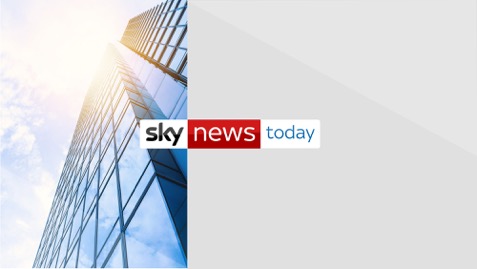 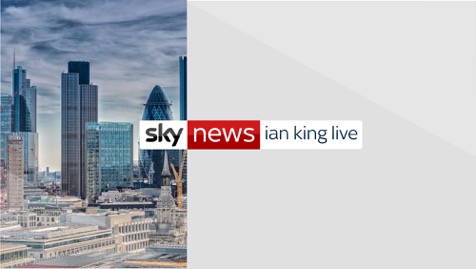 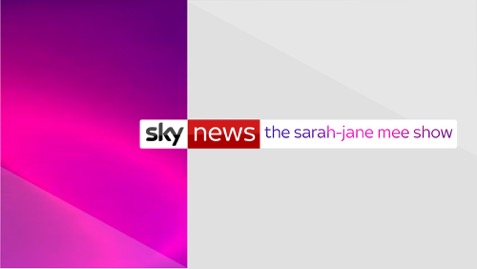 The Newshour with Mark Austin: 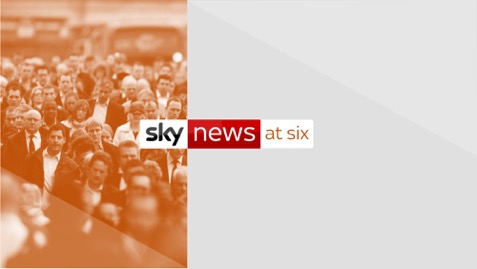 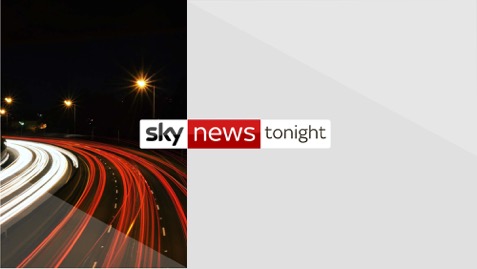 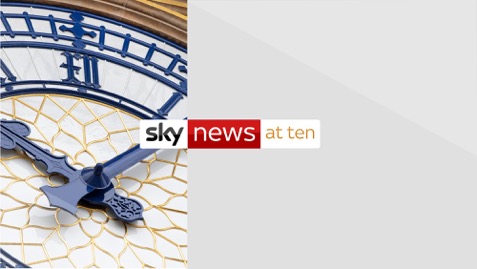 Please give me any constructive feedback you have - lower thirds coming soon!
TV
TVViewer256 23 October 2019 6:11pm
Gosh - just realized the image quality isn’t too good - I’ll upload some better quality ones when I’m at my PC soon!
EY
the eye 23 October 2019 7:02pm
Not bad could do with a bit more work on it.
JK
JK08 23 October 2019 7:26pm
I really don't want to sound rude here, but it just seems even duller than what Sky have currently.
DW
DavidWhitfield 23 October 2019 7:29pm
I think this has potential. I do think you need to do it in such a way that you can fit everyone in without reducing the size/spacing, e.g. Mark Austin's a fair bit smaller than 'today'. Keep at it though. It's simple, but it looks smart.
PA
PATV Scunthorpe 23 October 2019 8:12pm
These look okay, however I don't think the programme names work that well, ideally the size would be the same as the 'news'. 'The News Hour with Mark Austin' is way too long and goes out of the safe area as well.


Agreed - I'd put them under the 'news' half of the logo.

Either that or move the Sky News logo down a bit and put the programme name above - a little like the promo end-boards used by Sky One etc
TV
TVViewer256 25 October 2019 7:50pm
FraserGJ posted:
Brekkie posted:
Defo potential. I'd take the programme names out of the box and use the plentiful white space in the background for it again.


Agreed - I'd put them under the 'news' half of the logo.

I've tried these - they really don't look that good but thanks for the idea.

Thanks for all your comments, they've been very helpful and constructive. I'm working on a storyboard with a tweaked design to show how it'll animate.
MO
Moz 26 October 2019 1:17pm
As most others, I really like the SKY|NEWS split but agree it doesn't work with the programme names - and the quite awful names Sky give the slots really doesn't help here.