This site closed in March 2021 and is now a read-only archive
Previous Next
BS
BiggieSMLZ 26 September 2020 6:17pm
I love this!

While that would be any mocker's dream come true, I doubt it would happen
DM
DeMarkay 27 September 2020 8:38am
J. Lyric posted:
Stuart posted:
Lovely. I wonder if you'll get a call from Sky.

While that would be any mocker's dream come true, I doubt it would happen


I hope it does, both of you truly are some of the best mockers I’ve seen in my almost five years on TVF.
Last edited by DeMarkay on 27 September 2020 2:20pm
PA
PATV Scunthorpe 27 September 2020 1:55pm
Thank you everyone

Over last night and today I've animated a Sky Sports name strap. The intention is that with Sky News, I'm going to do a TOTH for all the branded programmes and one general hour, then Sophy Ridge on Sunday will act as an extended example to show off the graphics in detail, and then Sportsline along the same lines using the Sky Sports graphics.

EDIT: Another name strap to test out a longer graphic, as the first one was the shortest length used. I made a little spreadsheet to work out the animation for any length, so the animation should be proportionally the same and match not matter what length I do.

Last edited by PATV Scunthorpe on 29 September 2020 12:01am - 4 times in total
DM
DeMarkay 27 September 2020 2:19pm
Whilst browsing through this thread I seem to have mixed up J Lyric with PATV... and got confused whose thread it was because it’s that good! Nonetheless you both are brilliant mockers and Sky would be lucky to have you

.
JL
J. Lyric 27 September 2020 6:08pm
DeMarkay posted:
Whilst browsing through this thread I seem to have mixed up J Lyric with PATV... and got confused whose thread it was because it’s that good! Nonetheless you both are brilliant mockers and Sky would be lucky to have you

Also, you can just call me Lyric if you want
DE
deryn 1 October 2020 3:47pm
love the hard effort you put into your work
BR
Brekkie 2 October 2020 8:14pm
A bit late seeing them but loving the Sky News efforts from last week.

A quick update on some very recent stuff, I planned to have a go at some US election stuff in line with The Brexit Election stuff, but my idea quickly changed because of how much I liked both Sky's and NBC's branding for the election, so I've ended up with hybrid look for Sky News, using the NBC logo design, with the font being replaced with Sky Headline and some colours from the NBC blending with the Sky set as well.

Everything is stills so far, though I plan to do a quick animation test, though I would keep the animation mostly the same as it was with the actual think with the fly on from the side effect. 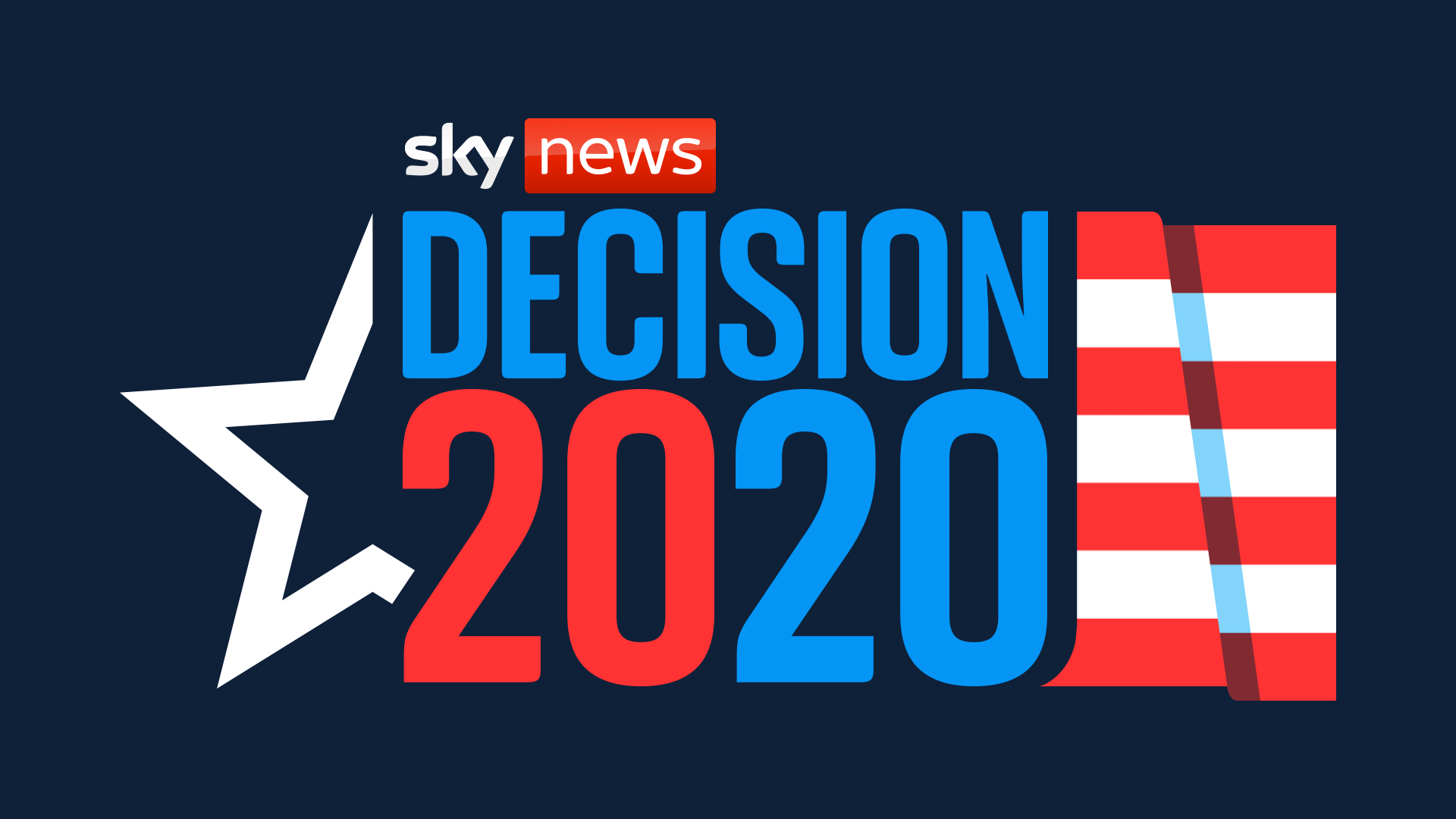 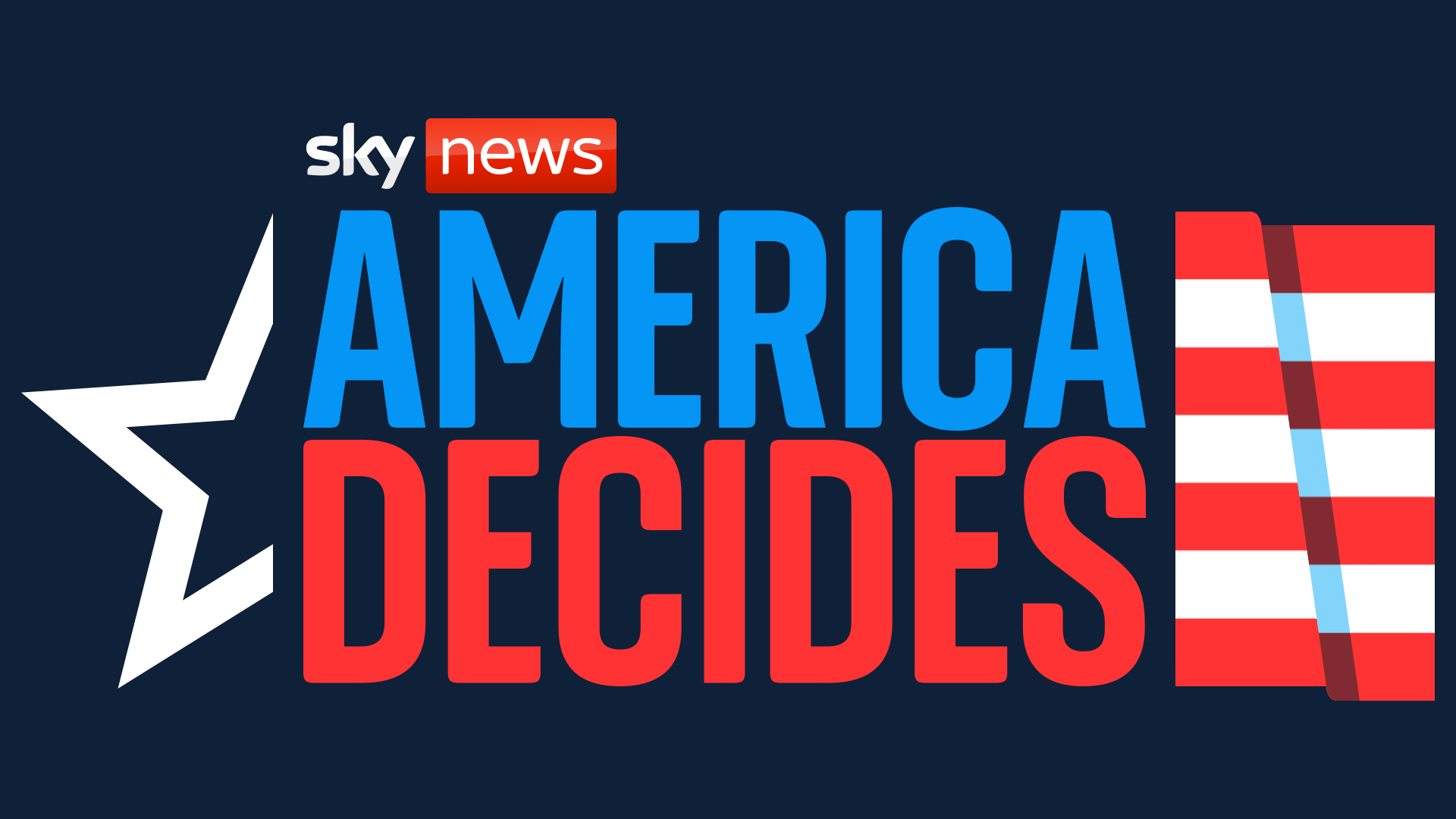 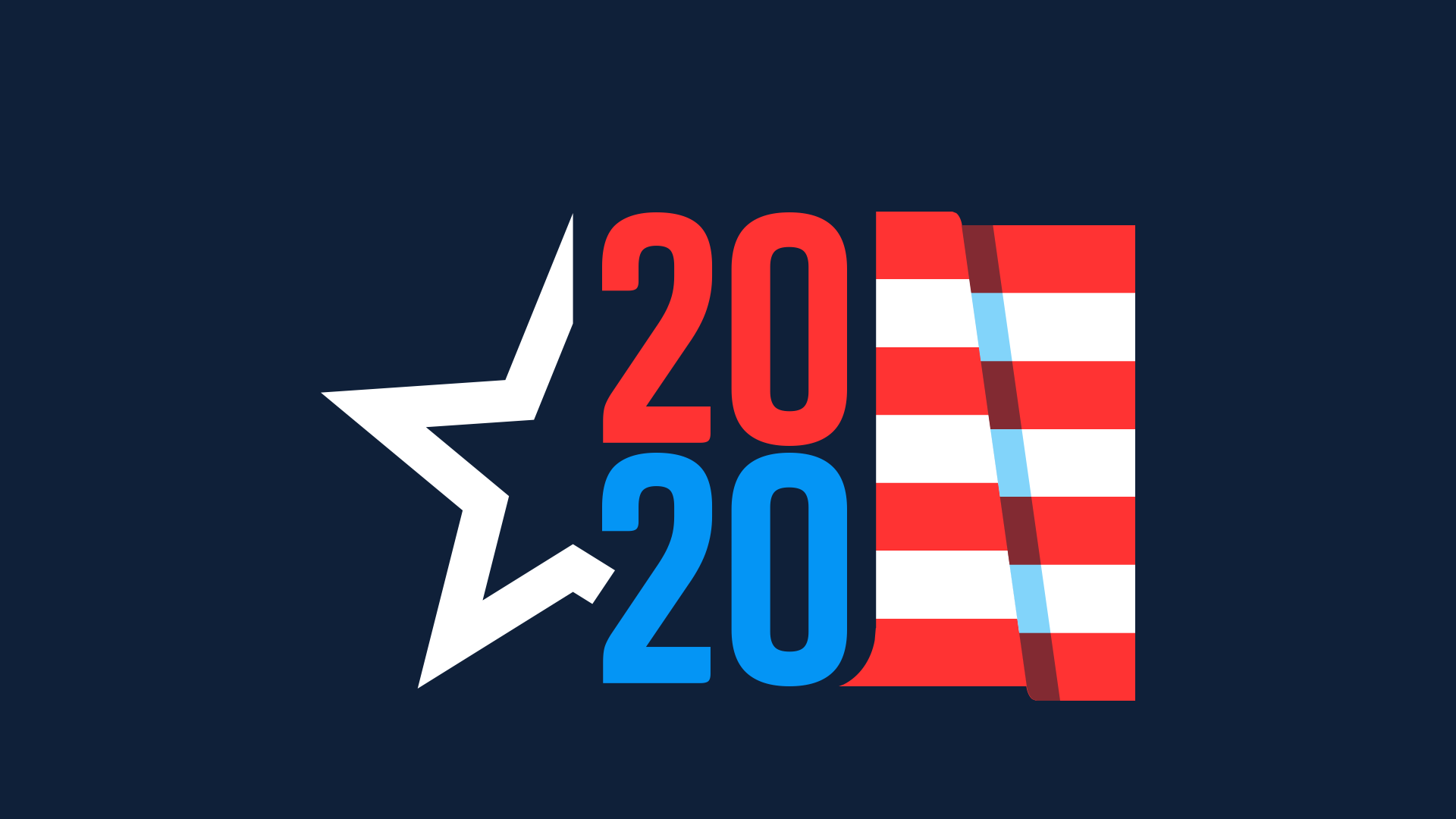 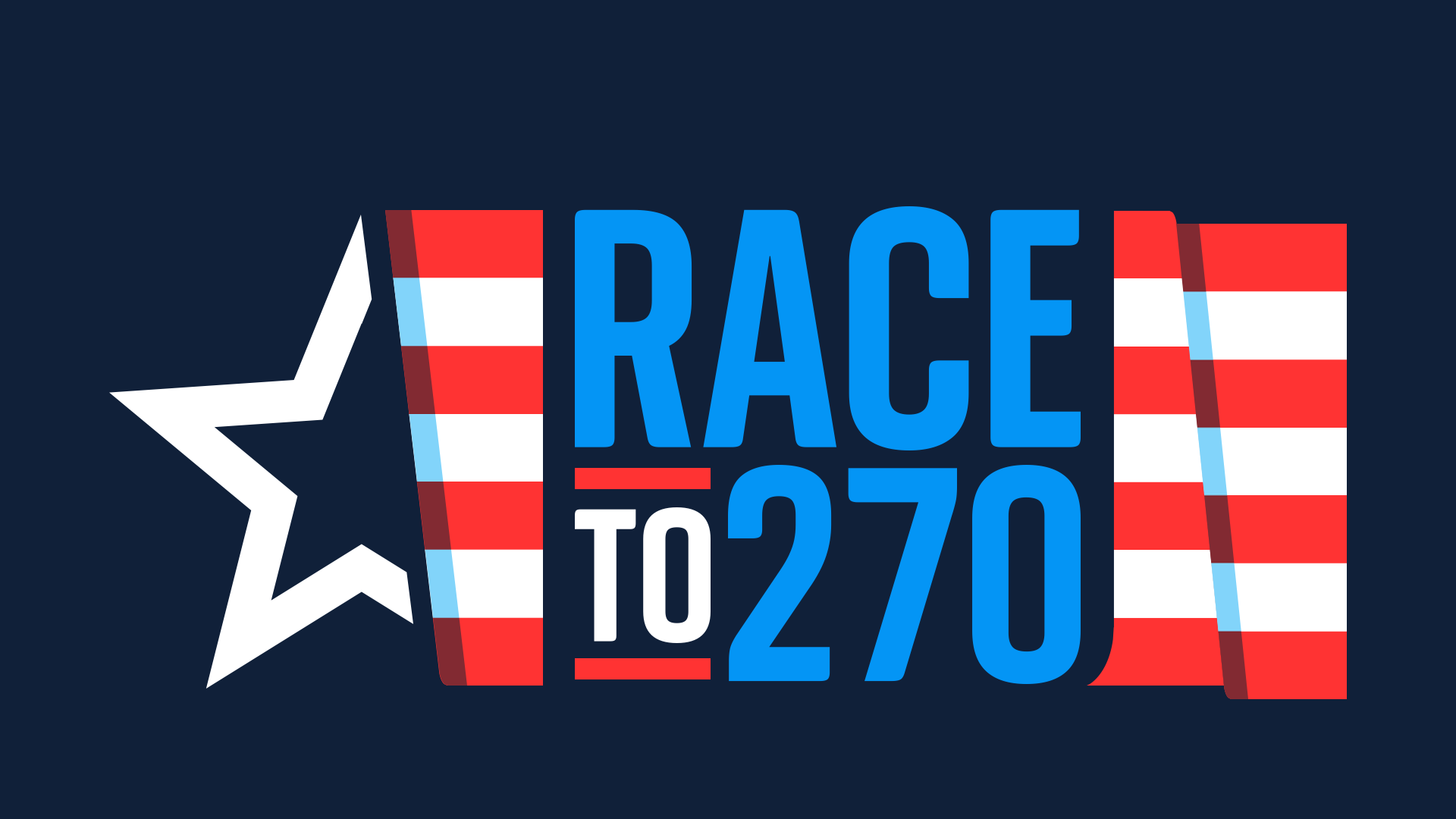 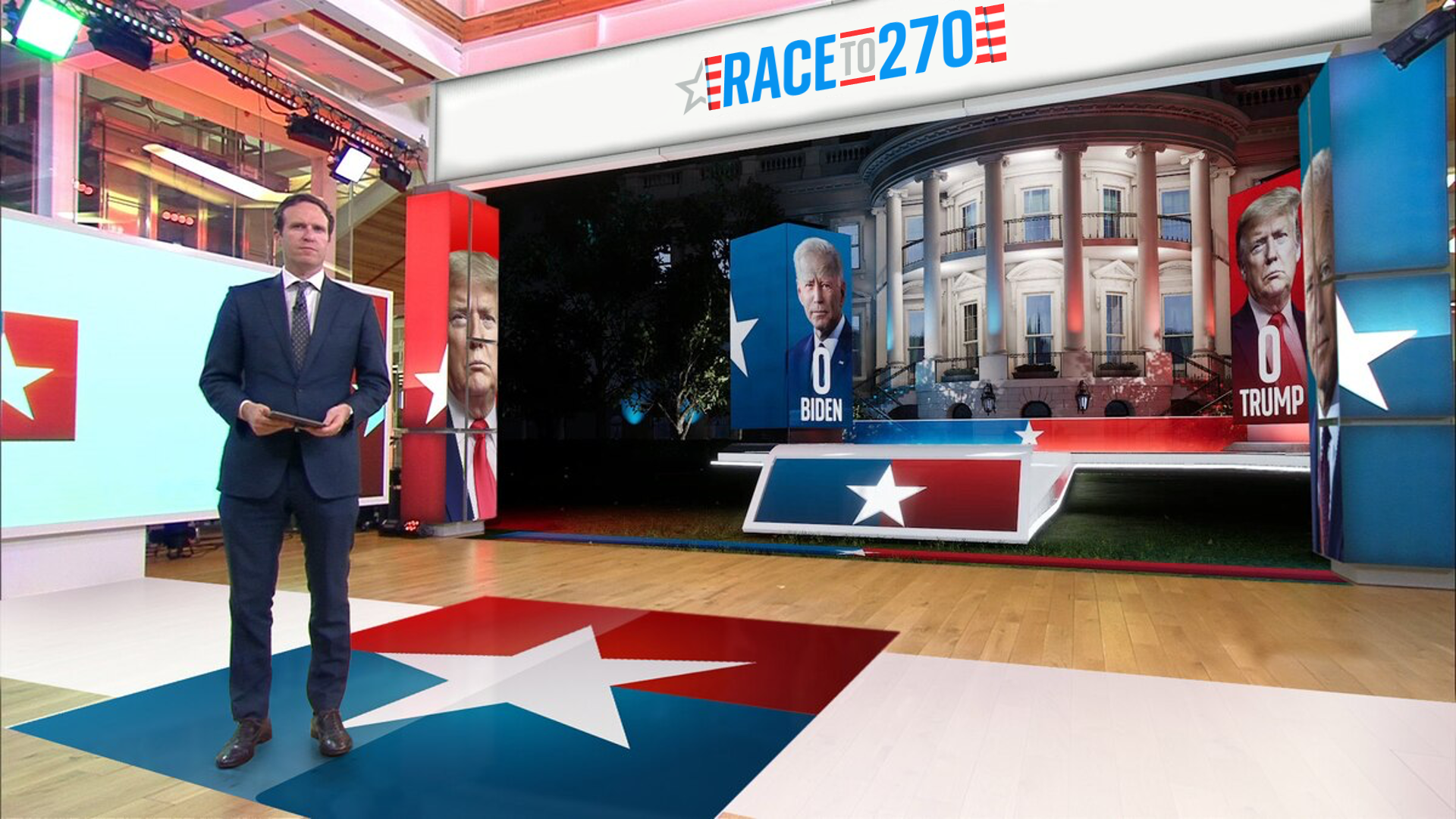 As I said, the straps would have the same layout as Sky had, just with a few tweaks to incorporate the NBC style and colours, including a gradient on the white to have the NBC flag video background, subtly animating at the bottom.

And finally, a more basic tester of the split screen. I really liked the design they used, so will probably take it forward for future Sky News mock-ups. 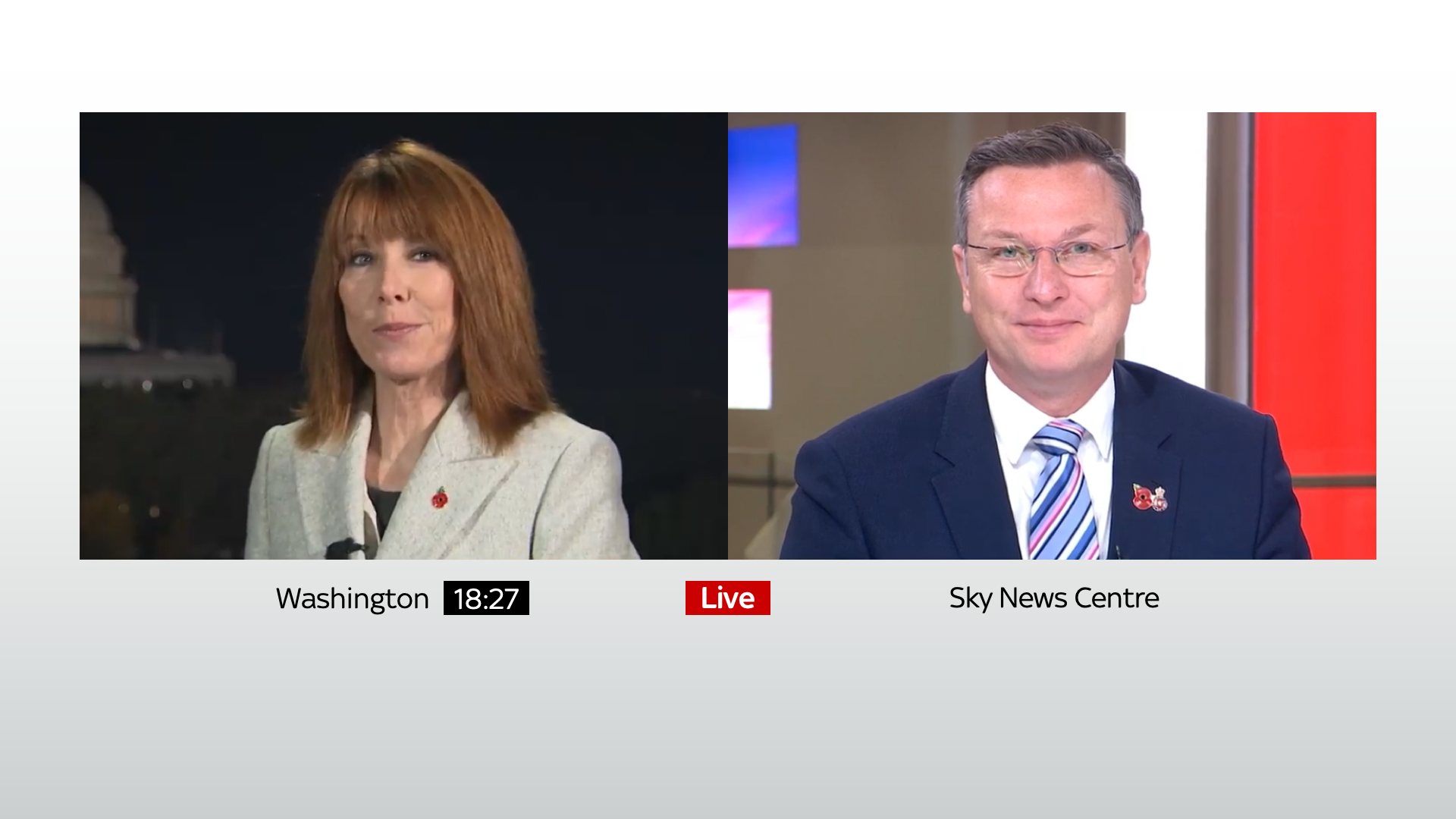