This site closed in March 2021 and is now a read-only archive
Previous Next
DM
DeMarkay 22 July 2020 11:12am
I can’t believe that you’ve used PowerPoint for this! It’s incredible, from Sky News, Sky Three and Sky Sports. Incredible work!
PA
PATV Scunthorpe 22 July 2020 12:21pm
Thanks everyone

J. Lyric posted:
As for the ampersand here - take a look at something Sky Germany's done.

I didn't know of that logo, so I didn't know the logo variant of Sky Text also altered the ampersand, of course mine is plain Sky Text which I thickened slightly to match the logo text.

PowerPoint really is just for the design nowadays, I used to use PowerPoint for the animation then chroma key it, but now I just design the graphics then animate them using my video editor to get a cleaner result.

I'll add on an animation tester for the Sky Sports stuff as I've just tried it out. Naturally on a background of my GMB studio recreation... because it's the first picture I found.
DM
DeMarkay 22 July 2020 12:37pm
I’d love to know how you execute it so well. I used PowerPoint to design the Loose Cummings logo I did in the Loose Women thread.
JL
J. Lyric 22 July 2020 8:10pm
PATV Scunthorpe posted:
J. Lyric posted:
As for the ampersand here - take a look at something Sky Germany's done.

I didn't know of that logo, so I didn't know the logo variant of Sky Text also altered the ampersand, of course mine is plain Sky Text which I thickened slightly to match the logo text.


I basically looked for any videos online which used the Sky Sports graphics and Netball was what I found first. The types of graphics used are pretty much identical to what Sky use for Football, so they will look similar just with a colour change and a switch from the Premier League font to the normal Display font... here's the reference video I used.

Imagining a situation where Sky Sports had Olympic rights instead of Discovery/Eurosport. This situation would involve Sky Sports Mix rebranding as Sky Sports Olympics, and possibly an temporary EPG swap with Sky Witness to allow the channel to sit alongside Sky One who would also be showing coverage, the other Sports channels would then act as overspill, and in a similar way to the Eurosport Player, a special discounted month offer would be available for Sky Sports and NOW TV passes... though that in itself is the very imaginary bit.

I haven't yet made any animation for Sky Sports, so it's still static graphics, though because I've made 51 slides I thought it best to make it slide show video rather than upload them all...

Of course the range of graphics used is minimal due to the existing OBS/IOC graphics, so the examples are name straps, Gold/Silver/Bronze straps for when a Team GB participant wins a medal, a bottom corner overall medals update which would follow the G/S/B strap and the overall Medals table in the full screen style. The main gradient would of course reflect the OBS/IOC graphics, but the exact colours of mine are from the BBC's graphics...

Going back to Sky News outside of the election graphics... Since last time, I've altered the colouring of the main wipe, making it similar to the Live wipe just with the logo instead, I've also recreated the titlecard for The Early Rundown, applying it and the other two I've already done to video examples. The wipes for the titlecards now colour pick from the backgrounds, rather than being the red and blue generic colours.

Added a few details to Sky Sports News, mainly updating the colours to reflect the changes made with the introduction of the new logo. Also included is the 'Live (Only) On' graphic used on sporting coverage, which could replace the full screen promotions used on SSN. I've also altered the look and layout of the football score graphic used on Soccer Saturday, etc. one which more aligns to the current design, and one which looks more like the bottom right graphics used by Sky Sports. 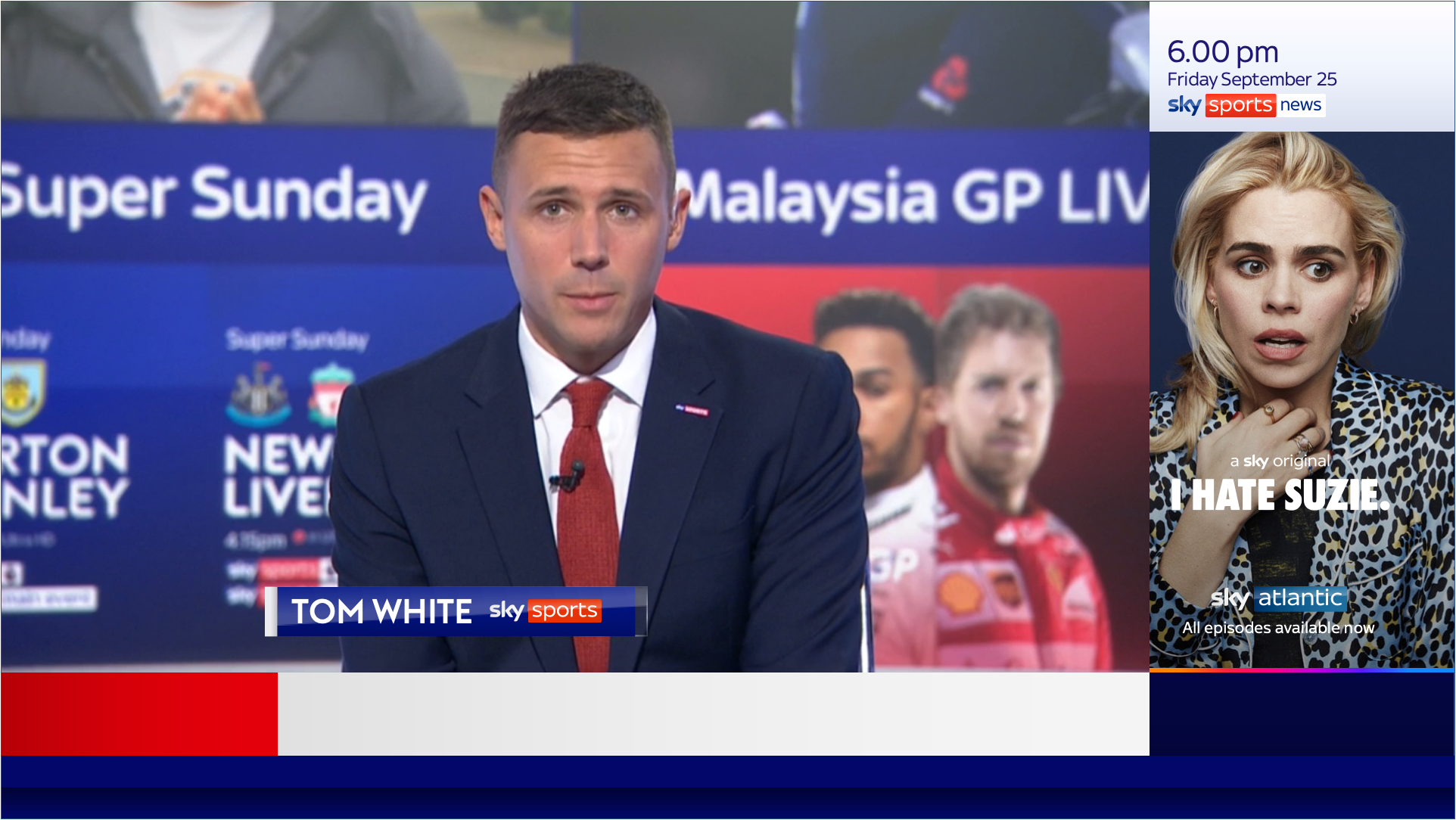 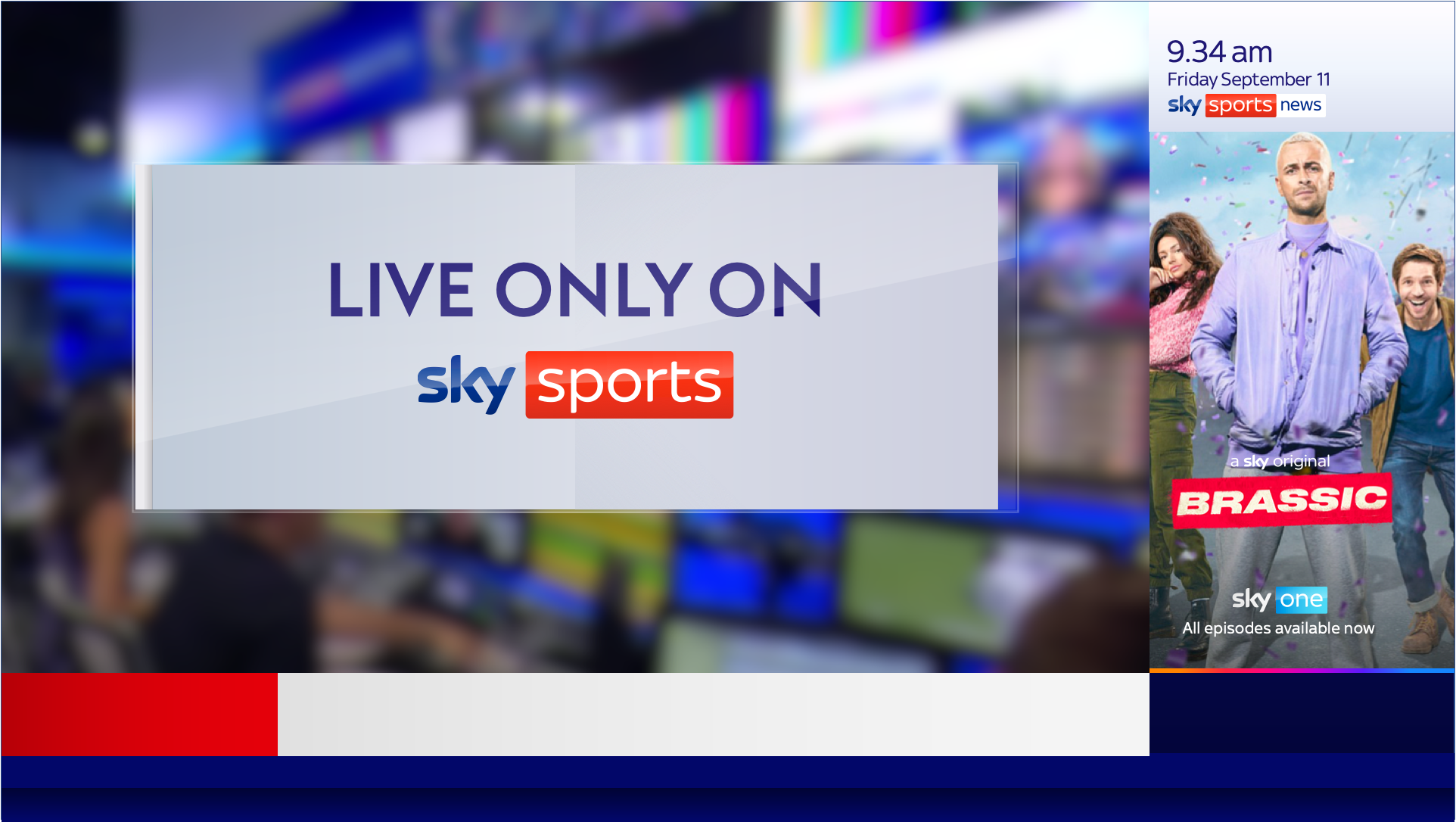 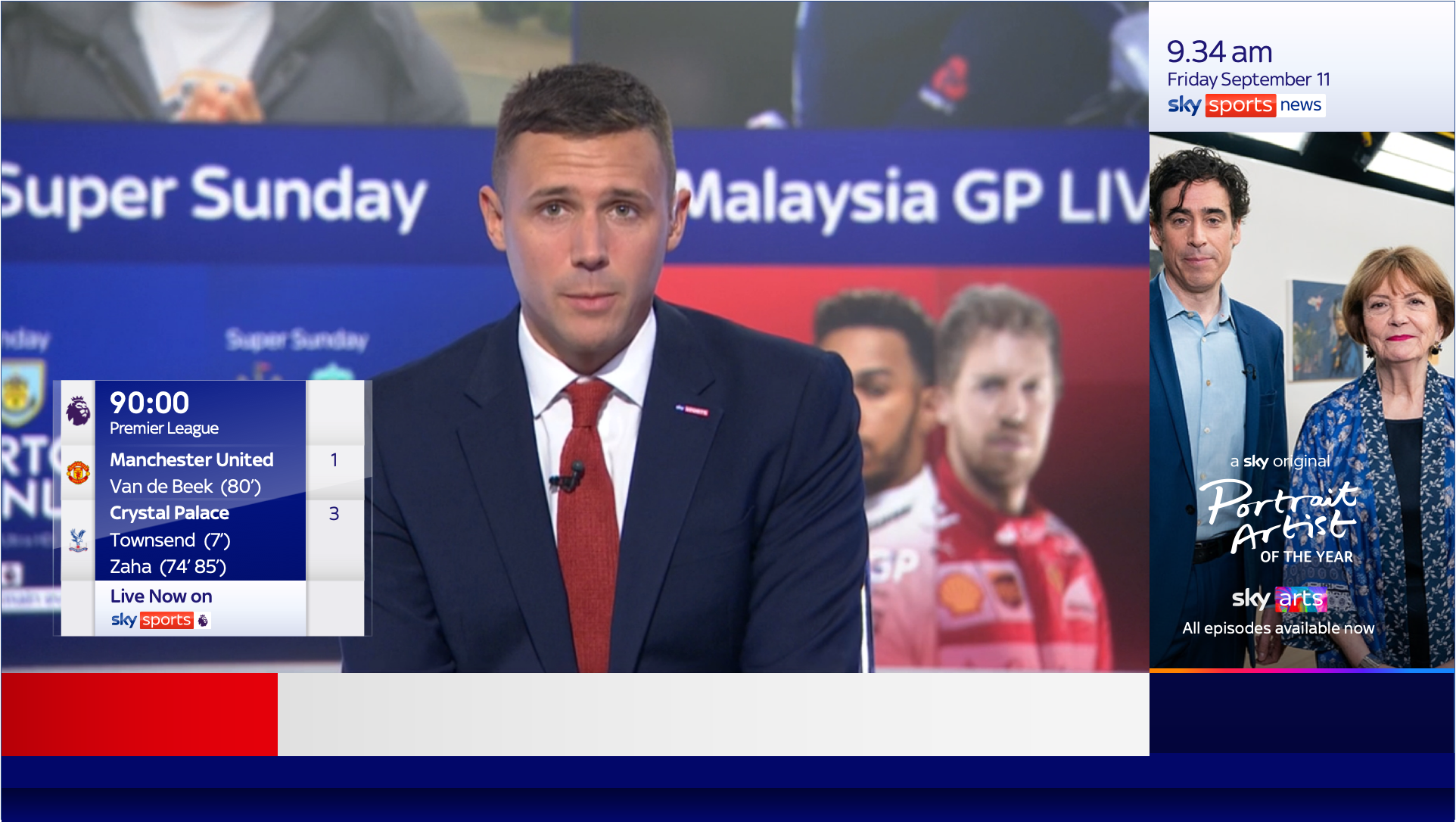 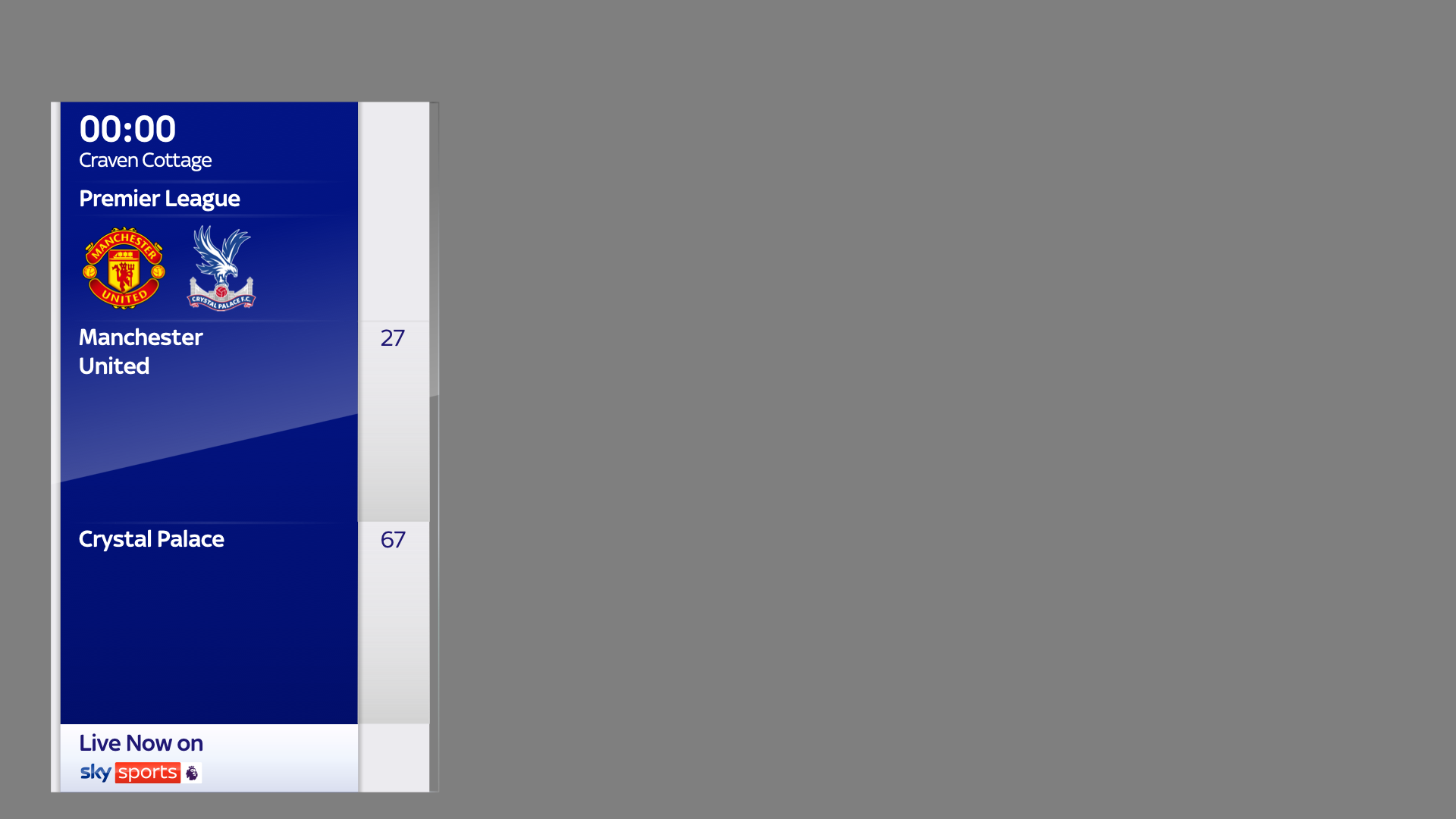 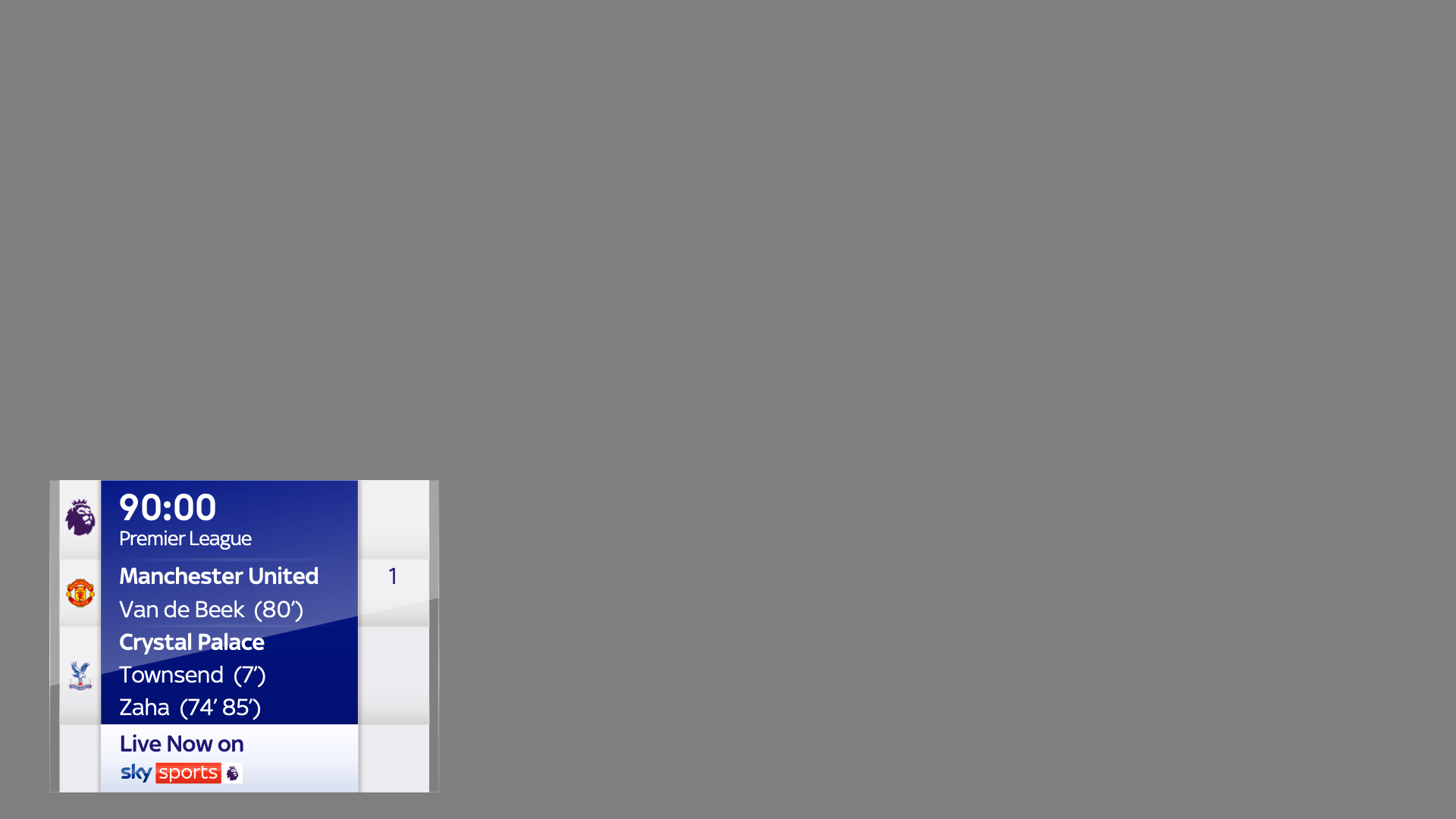 So far with Sky Sports Racing, I've tried to give the channel its own variant of the Display font as it is a dedicated channel. The first is one that (like the golf variant) doesn't look the same but keeps some consistent elements. The second is a stencil-like design and the third was inspired from some 1920's/Art Deco posters. 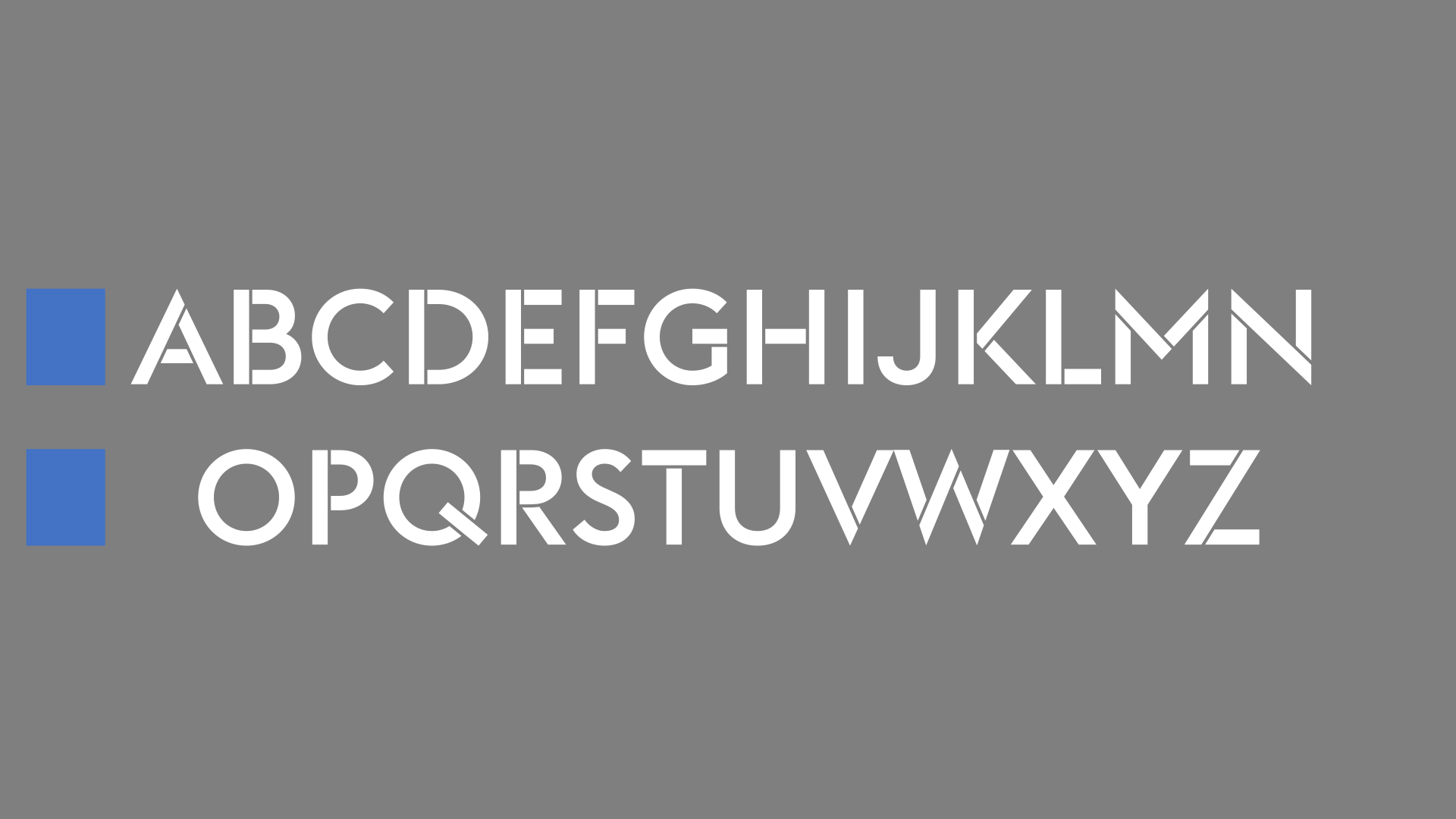 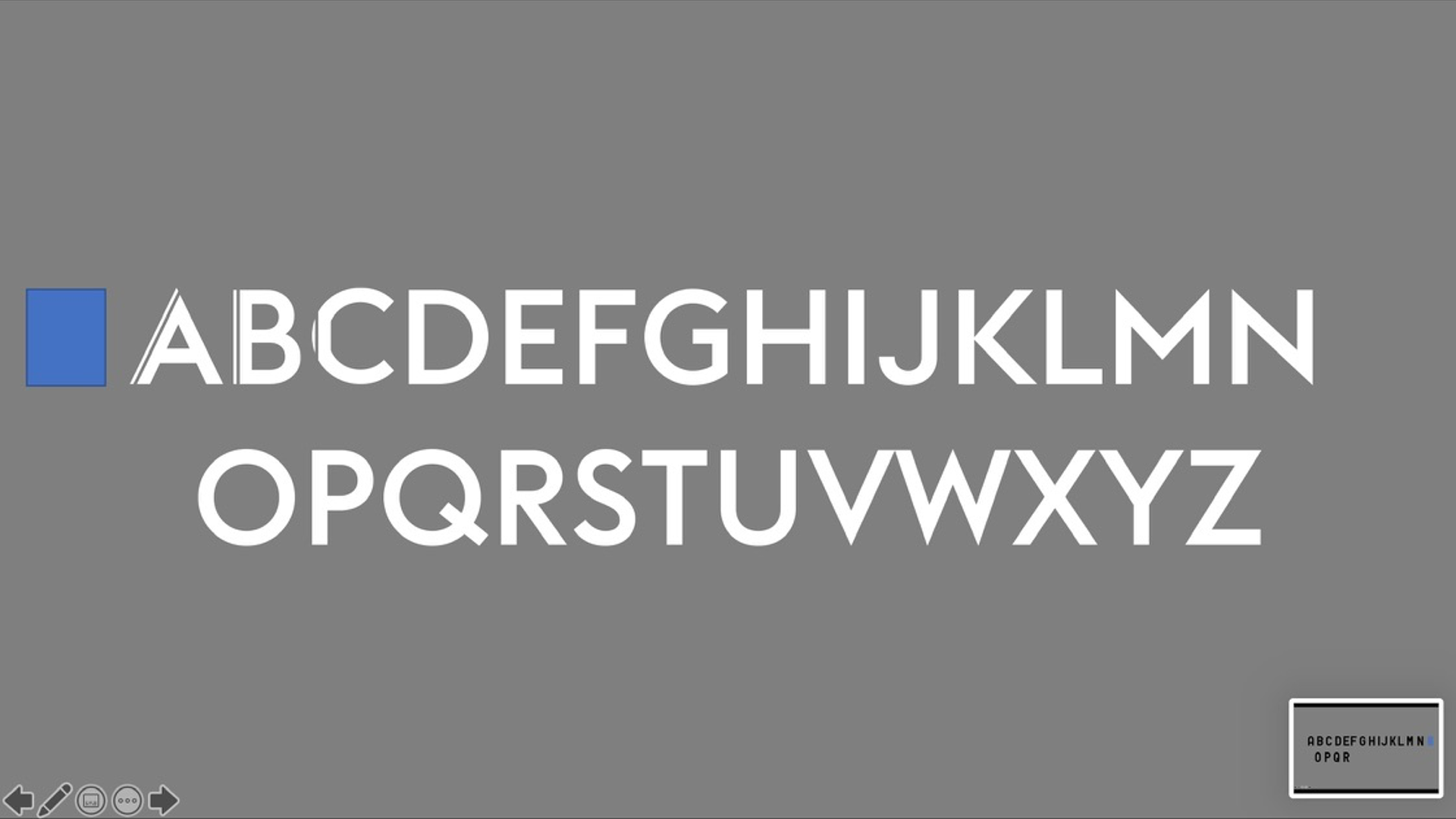 VA
valley 25 September 2020 8:41pm
Those SSN score graphics are definitely an improvement!
Not a huge fan of the live boxes (as seen in the IKL video), they feel a bit too much like a mock, but everything else looks great and would work pretty well on air.
JL
J. Lyric 25 September 2020 9:44pm
I expected this to be good - I was right.

Always a joy to see your updates.