This site closed in March 2021 and is now a read-only archive
Previous Next
MP
Michael Power 25 November 2015 11:28am
BBC Two's "bouncy" endboards does not really reflect some of the slides on BBC Two, so I have been experimenting with trying to make it look better for BBC Two. 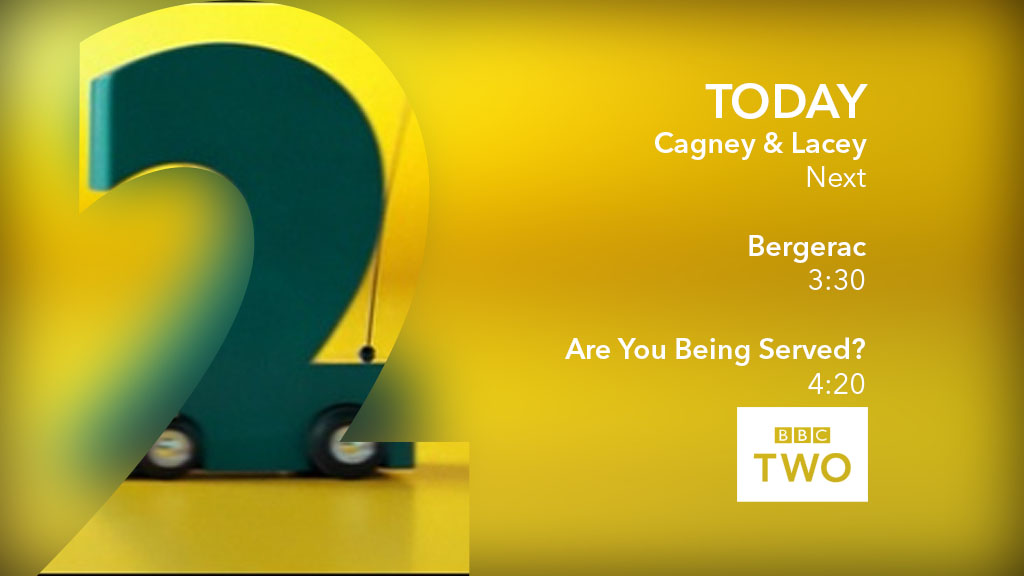 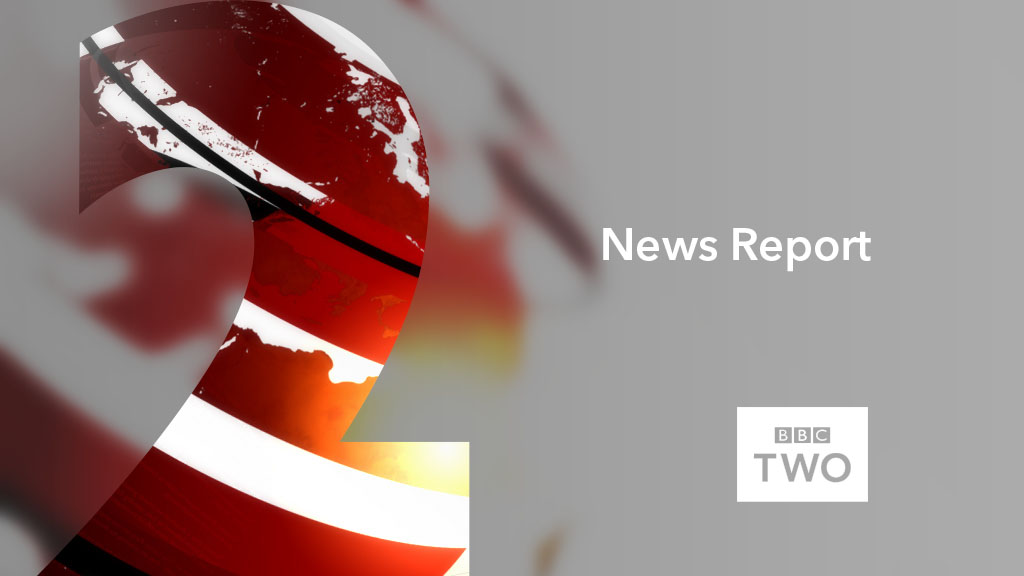 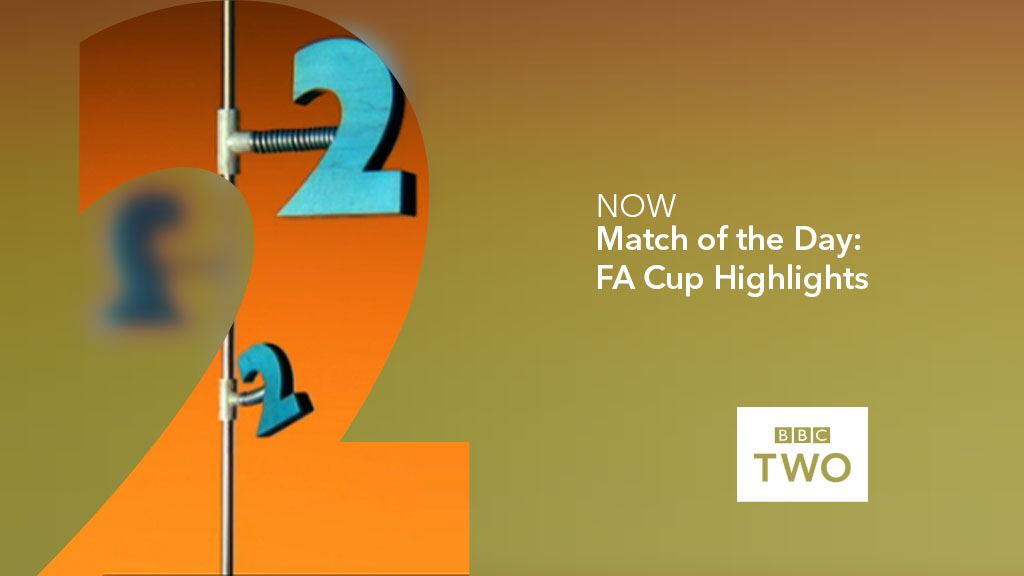 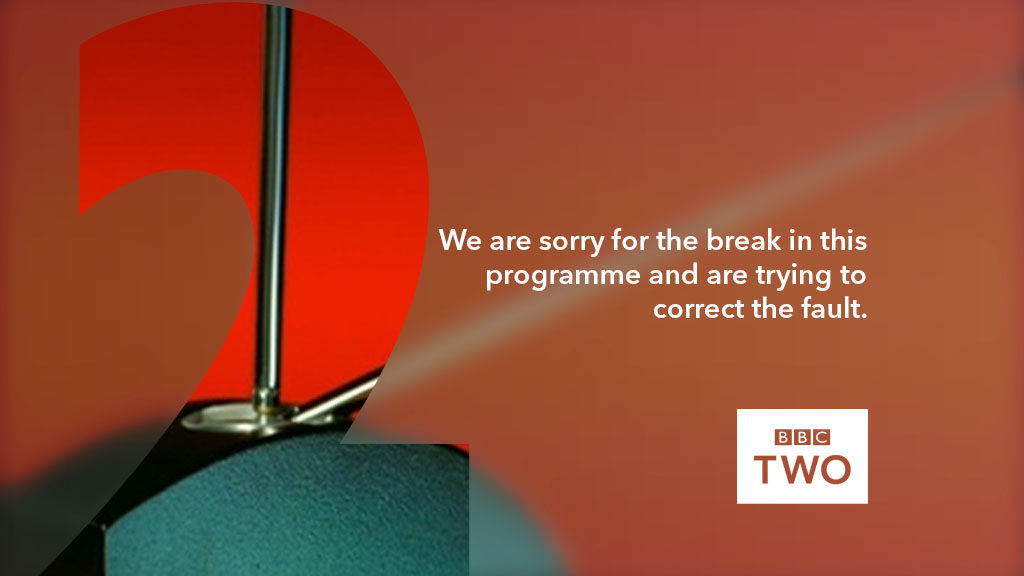 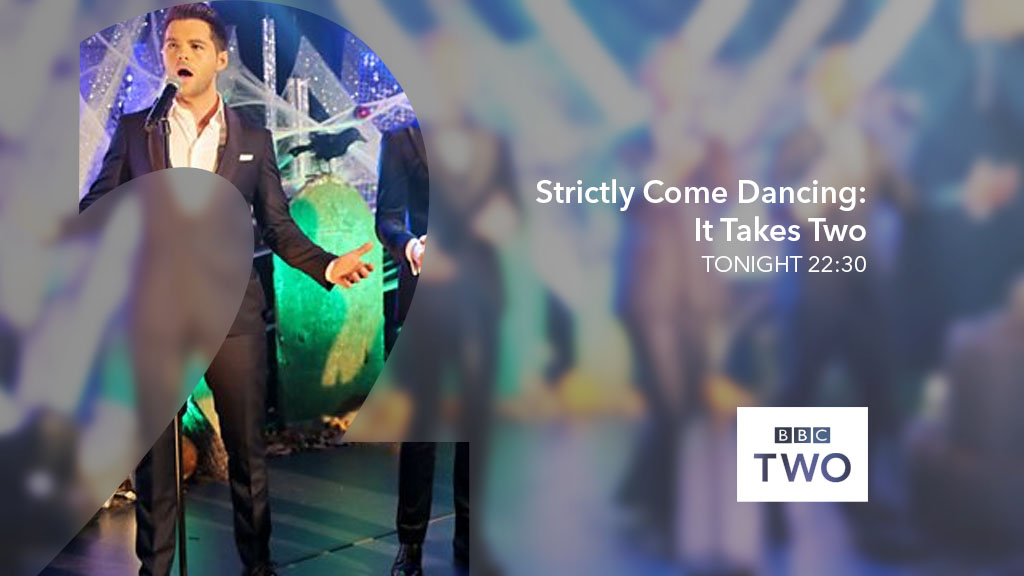 The bounce tilt is gone and I have decided on a blur so that different coloured slides don't really need to be a consideration.
Please rate and leave your thoughts!
BR
Brekkie 25 November 2015 6:50pm
The phrase "polishing a turd" springs to mind. No reflection on you but just think a cut out 2 alongside the white box and a fairly bland font is never going to look great.
:-(
A former member 25 November 2015 11:44pm
I dont think its that bad, Maybe some tweeting might get it improved.
TO
tomo359 28 November 2015 10:41pm
Sorry not too keen on this. I'm trying to imagine this on a large tv, seeing a giant 2 on the left taking over. Also the font doesn't seem to look right, especially in the first image.
Why not try something completely new. When it comes to BBC2 mocks, many people always seem to stick to the same style, big 2 on the left, BBC Two box on the right, text above. Why not break the mould and do something completely different.
DB
dbl 29 November 2015 12:32pm
Its a bit too messy and busy for my taste, even though I can see what you're trying to do. My eyes is struggling to focus.
CI
cityprod 1 December 2015 1:38am
Maybe it's just me, but I like this concept. Reminds me of the Westcountry Ws that were so brilliantly done. A little more consistency on alignment wouldn't go amiss. The News Report slide is particularly striking and works well in my view. 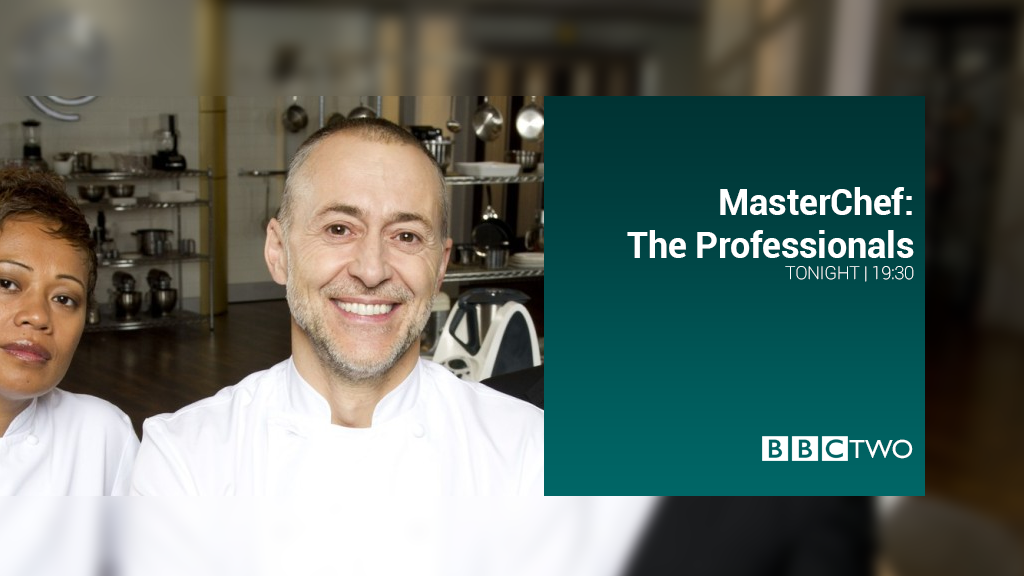 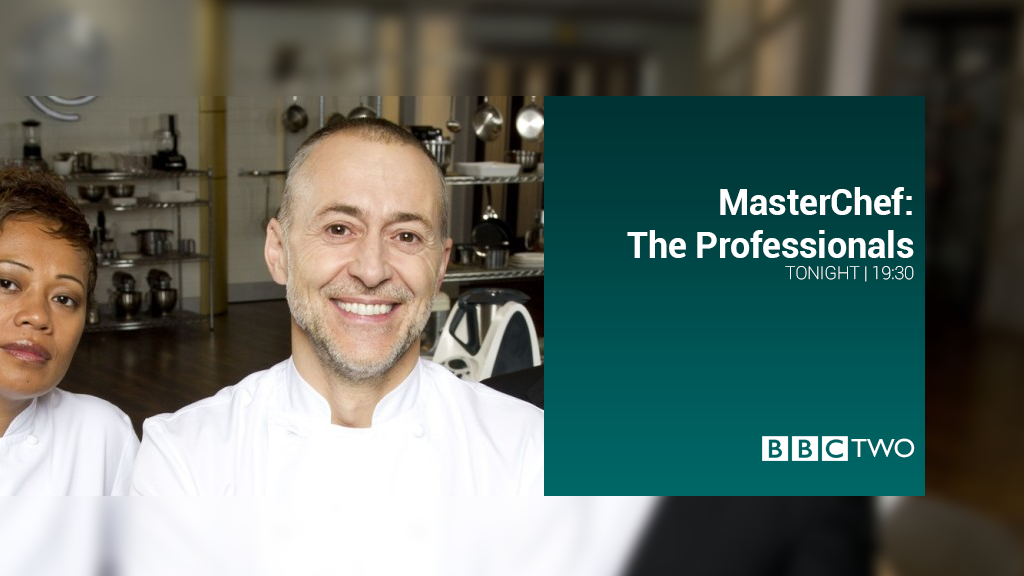 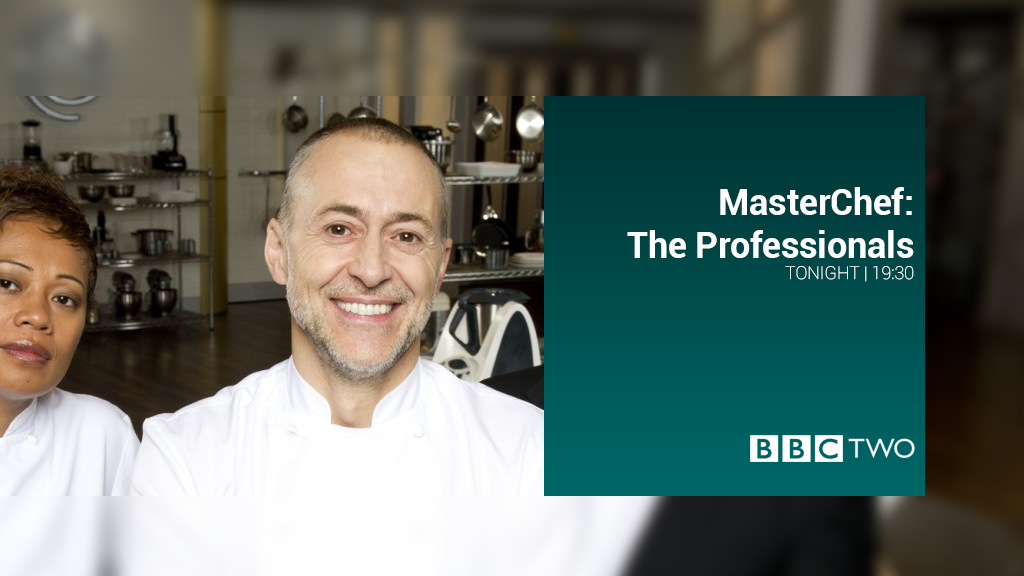