This site closed in March 2021 and is now a read-only archive
Previous Next
TW
TWL95 20 August 2019 1:10am
I saw the TV package for BBC Scotland last month and was impressed by it, but it got me thinking, what would BBC Wales as a TV Channel would look like.

So I took some research into the subject and I know BBC Scotland is practically BBC 2 in Scotland during the daytime with a different schedule from the evening onwards (like BBC Three in a way), a schedule with programmes fitting to Scottish made programmes, so the idea for BBC Wales is to have Welsh based programmes.

The way I want BBC Wales to work is to takeover from BBC 2 Wales in the evenings (which saves trying to find a suitable separate slot on the TV guide, so it introduces BBC Wales as a TV Channel with a major TV timeslot without completely ousting BBC 2 Wales.

I got to work on the layout of what the BBC Wales logo would look like (again taken inspiration from BBC Scotland with it's S logo and edited it into 3 slanted/curved boxes to make it like a W) and this is what I came up with as a start:

Now some of you are probably thinking "Why not have the Welsh Dragon there?", the thing is I want to make it as simple and focus on as much Welsh features as possible and not just the dragon. 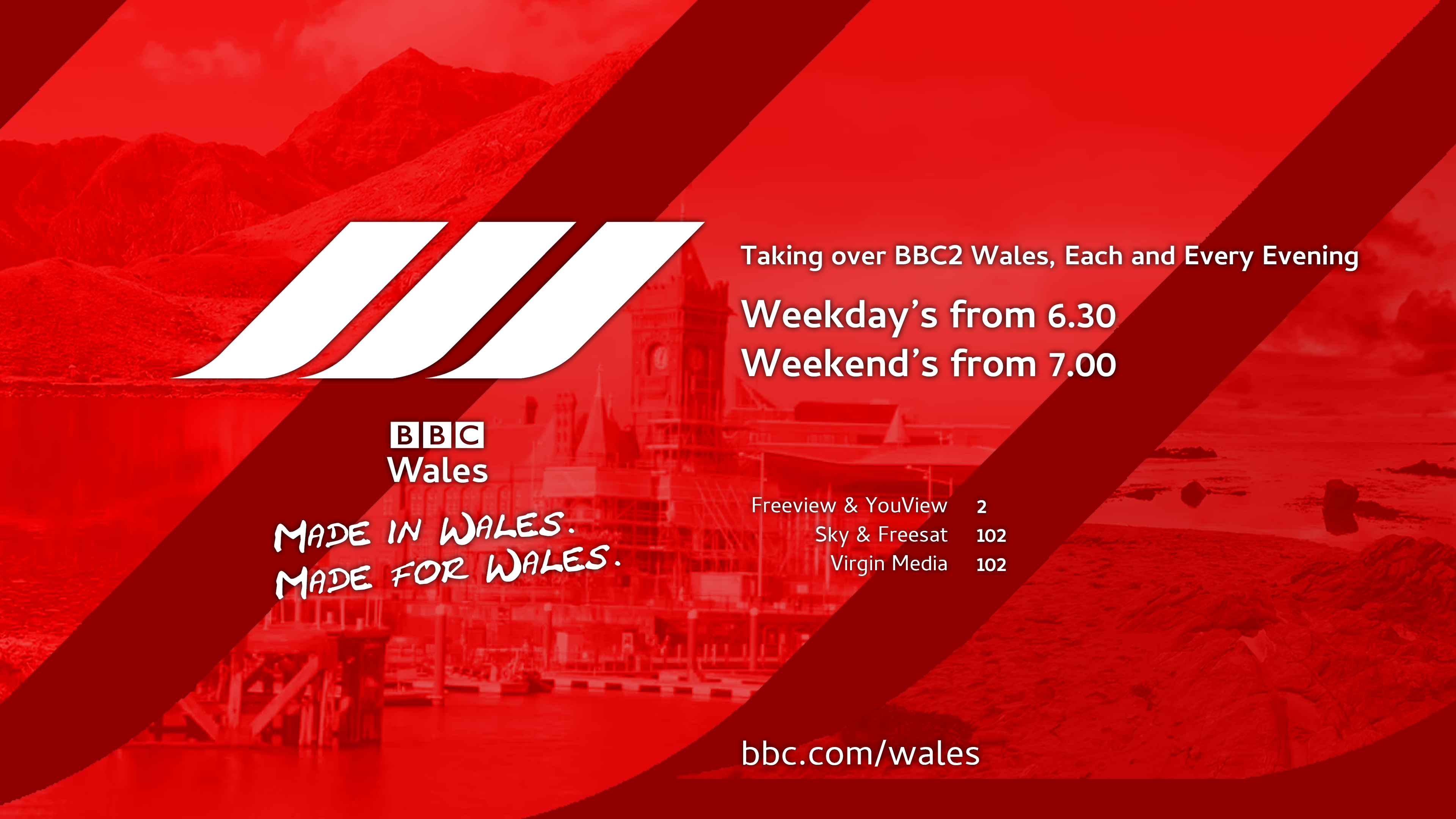 The Idents will mainly have motifs that what make up the Welsh flag in essence, there are 5 Idents in particular and use music from the BBC Cymru Wales Frontcap from Late 2008 and feature some of Wale's biggest landmarks and sights (tried to make 6 with the 6th being the beginning of the Offas Dyke trail in Prestatyn, but no footage can be had), here they are:

I also included what the BBC Wales Day Menu and Slide would look like, based the menu off what the BBC Menu's were back in the 90's, with a modern approach to it ofcourse: 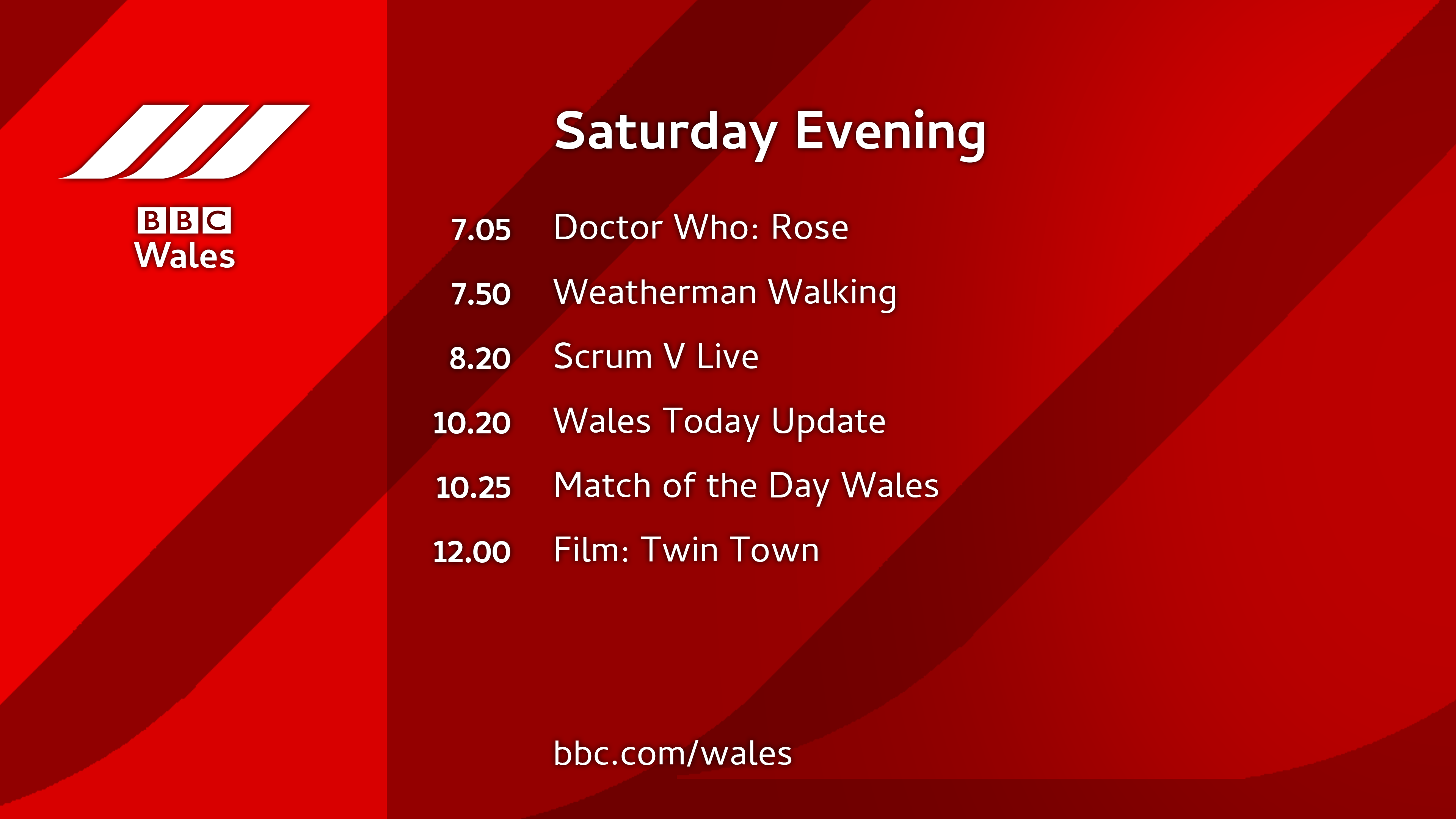 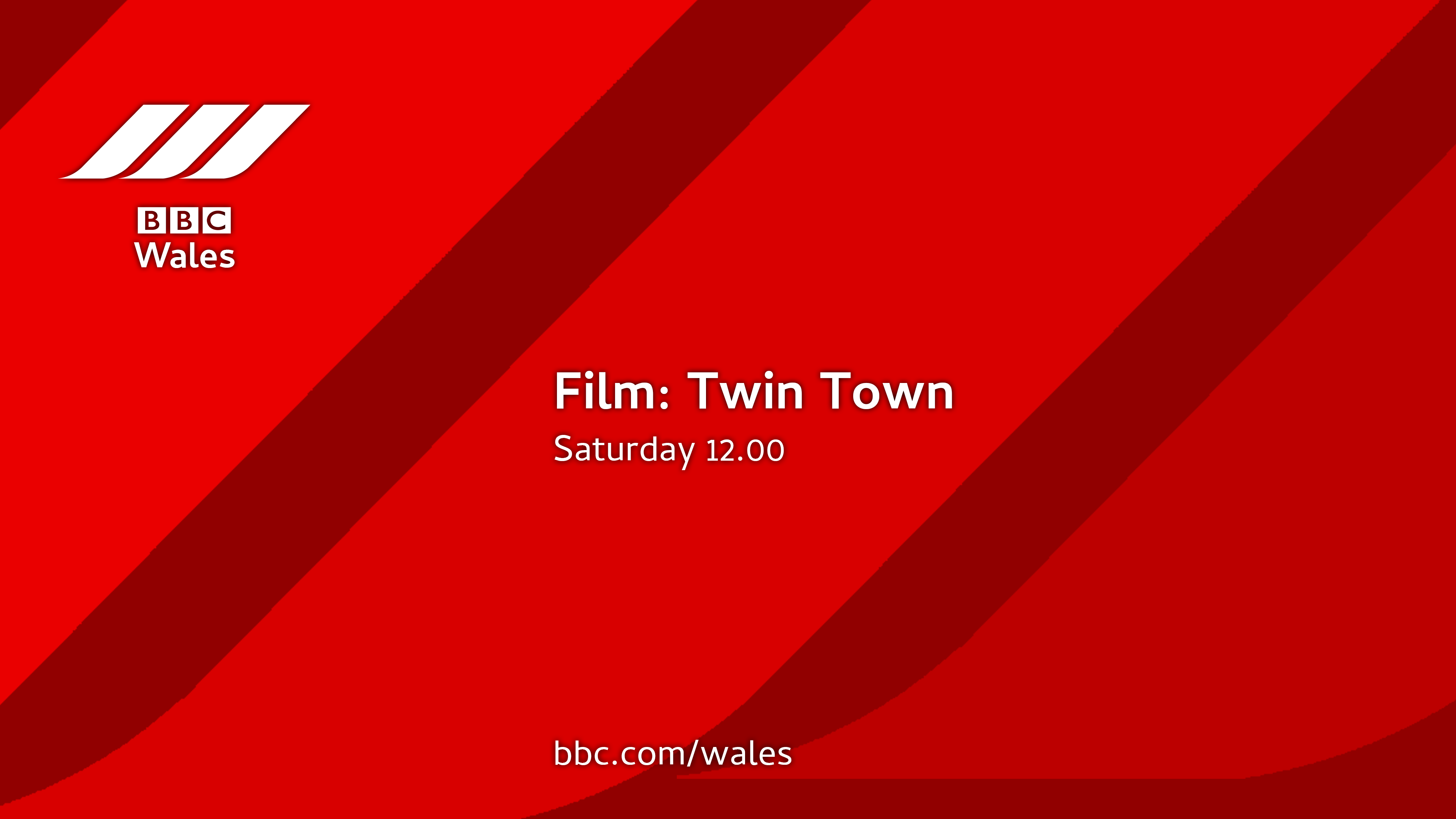 I will add what a BBC Wales TV Channel Continuity would look like (which will include introductions to Programmes and a Closedown, so plenty to look forward to...

Suggestions and Feedback is appreciated, Improvement is needed so thanks for viewing first time round...
BR
Brekkie 20 August 2019 7:40am
Nice idea to build a mock around but just can't get past the logo - it just looks dated and cheap I'm afraid and causes all sorts of alignment issues, however nicely it is integrated into the idents.
Last edited by Brekkie on 20 August 2019 1:46pm
NJ
Neil Jones Founding member 20 August 2019 9:09am
Looks nice but realistically the logo doesn't work I'm afraid.
RD
RDJ 20 August 2019 9:43am
The logo is bad. The slanted-ness of it makes it impossible for anything to be symmetrical... so it just looks messy.

It reminds me of what should have been a BBC1 Wales logo in the 70's.

Nice concept but it's not going to go any further until you find a new logo that works.
VM
VMPhil 20 August 2019 10:17am
It’s been a loooong time since I was passionate about something posted in The Gallery, but I love this.

The menus and slides are a bit basic, but what wins me over with this are the idents.

Often the question is asked, ‘can I see these being shown on television?’, and the answer for these is 100% yes. Well made, consistent design, good soundtrack, good concept.

They remind me a bit of the original BBC Choice ‘Heart’ ident and the concept of ‘Window on the World’ from BBC Two’s 2007 idents.

Perhaps the angle on the shapes in the logo is too steep, but that can be easily rectified and I wouldn’t give up on the idea. 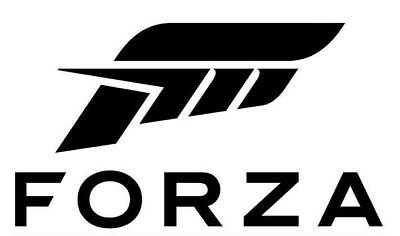 Maybe use the BBC Reith font to keep it line with the rest of the BBC?
Also make it a little less wider and bigger?
TW
TWL95 20 August 2019 5:02pm
So had a workaround and listening to the advice this is what I done: 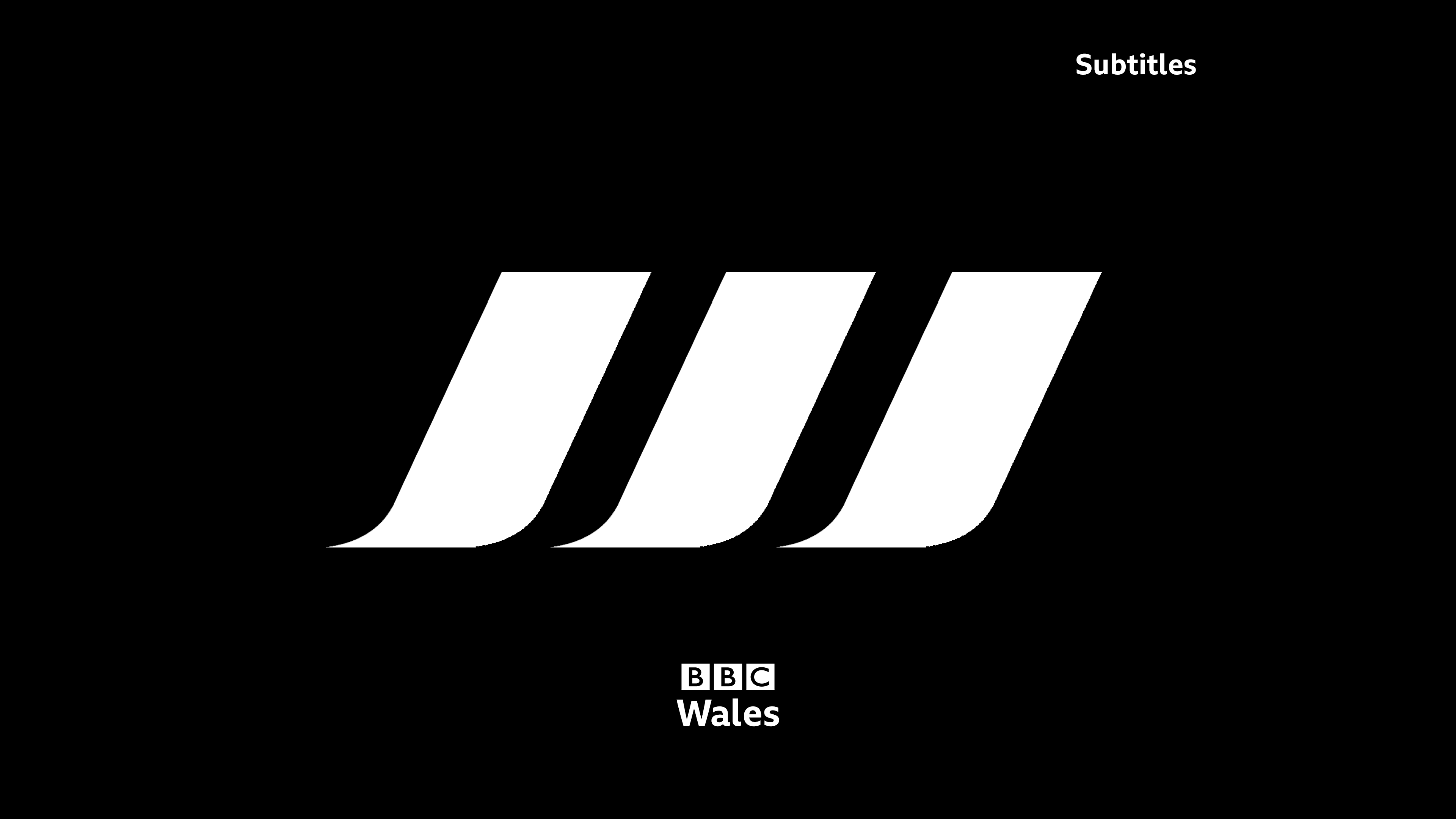