Following up the post in the Sky thread, here's some more stuff that I did in the interlude when taking breaks from it. I am thinking of returning to some of these ideas, namely Box Christmas due to the time of year, and I may expand on the first new section on this post.

I worked on this more over the summer when the festivals were on, this is a go at a unified look for BBC Music programmes (more so programmes featuring performances than documentaries under the brand). The idea being a consistent set of on-screen graphics which can adapt to each show/brand that uses them.

At this current time I only have a song graphic set. The graphic starts with the BBC Music logo appearing in centrally at the bottom of the screen, with the outline animation currently used also animating in colours which suit the programme. This expands out into a screen wide block, with the logo of the programme and song information in Reith appearing, the background of the block contains visuals which also match the programme and can be either static or animated. 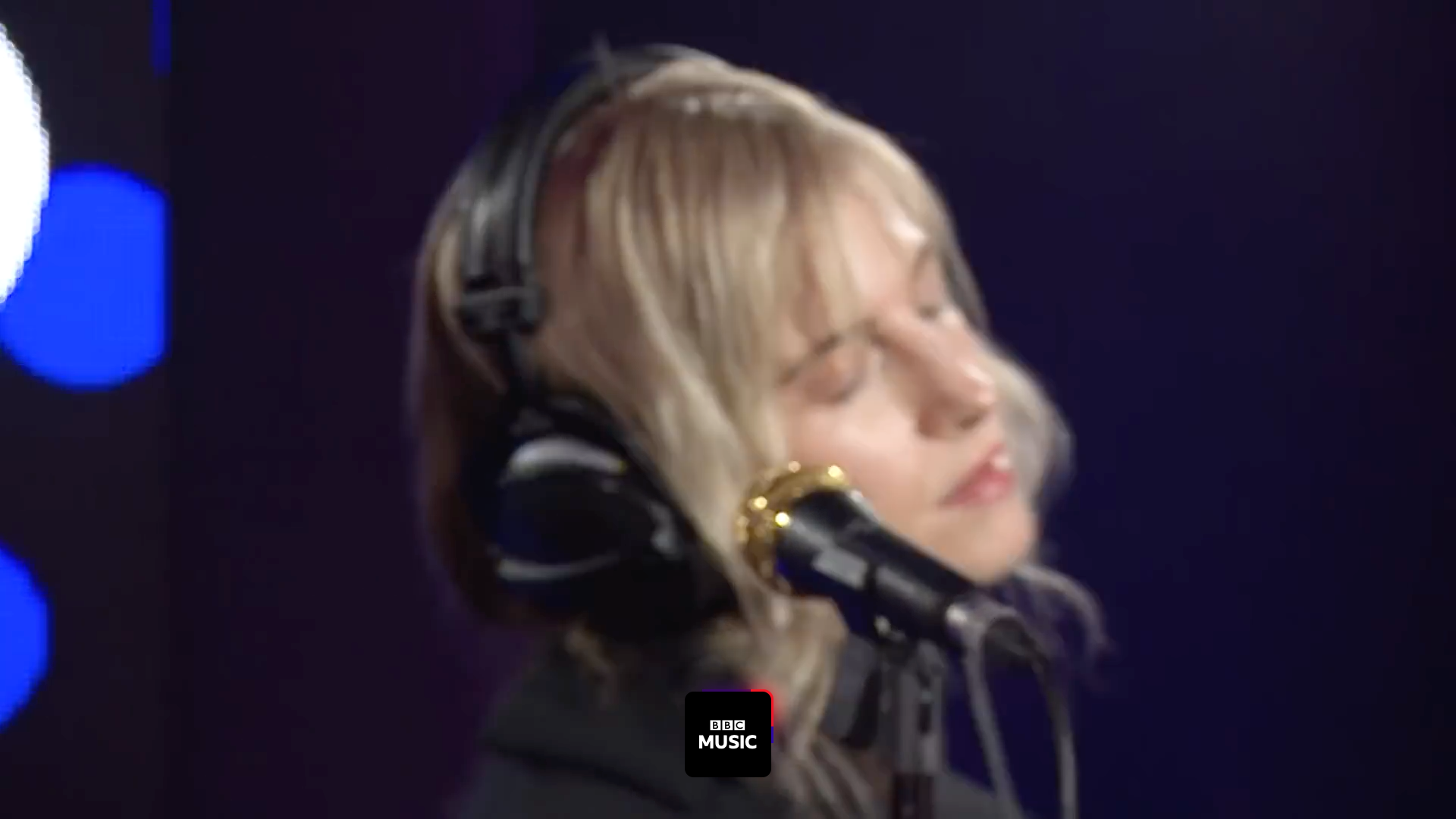 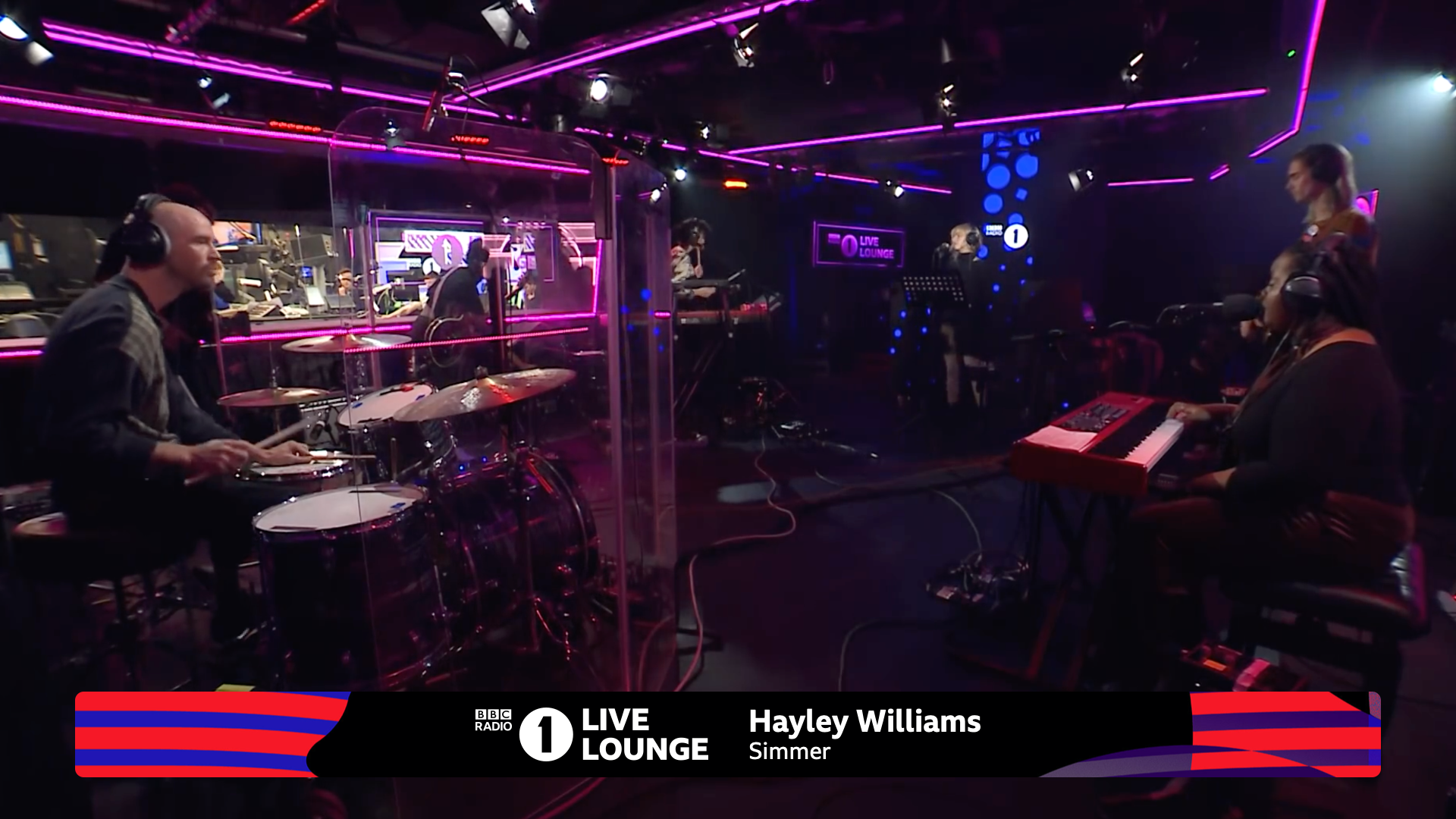 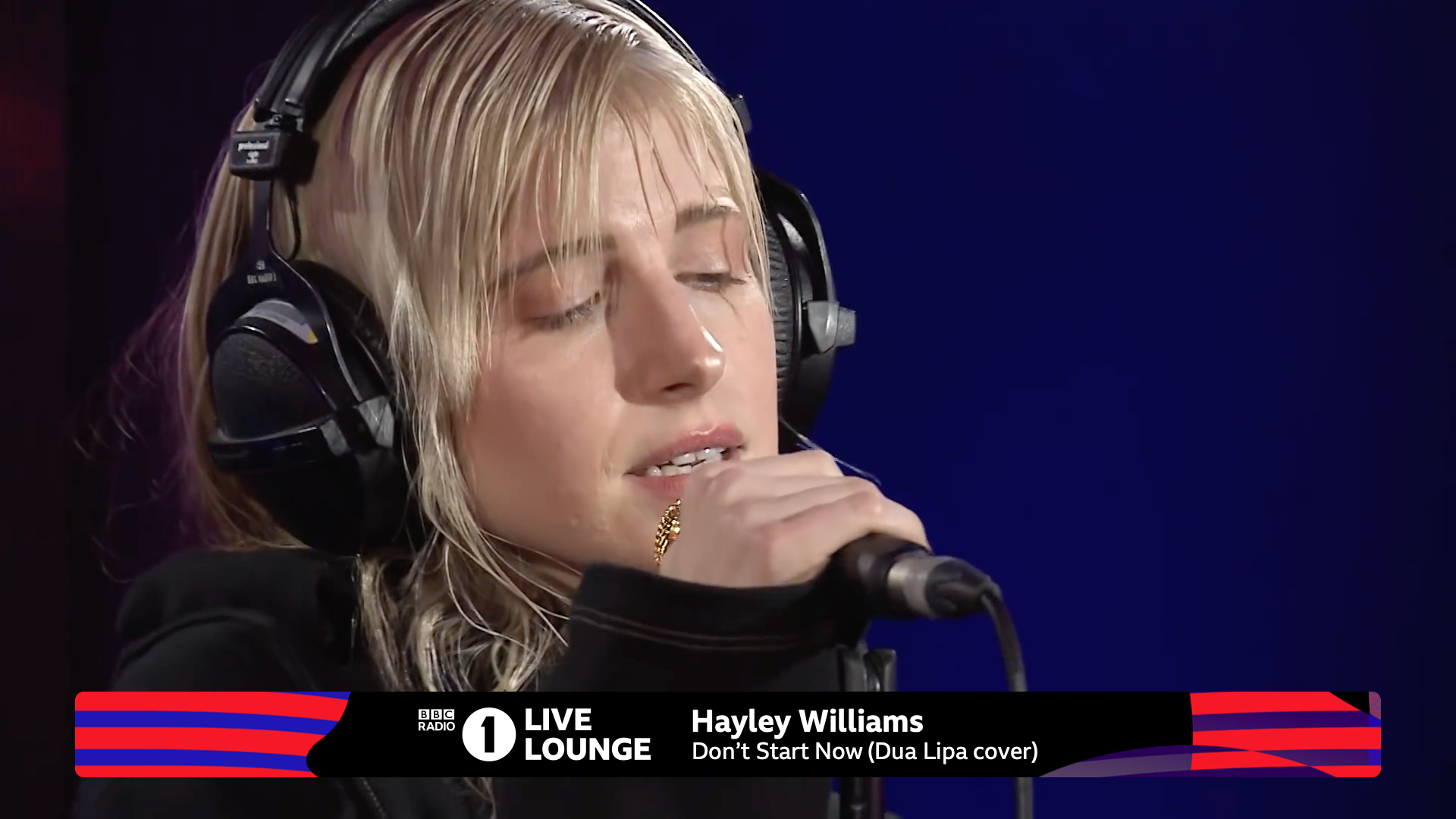 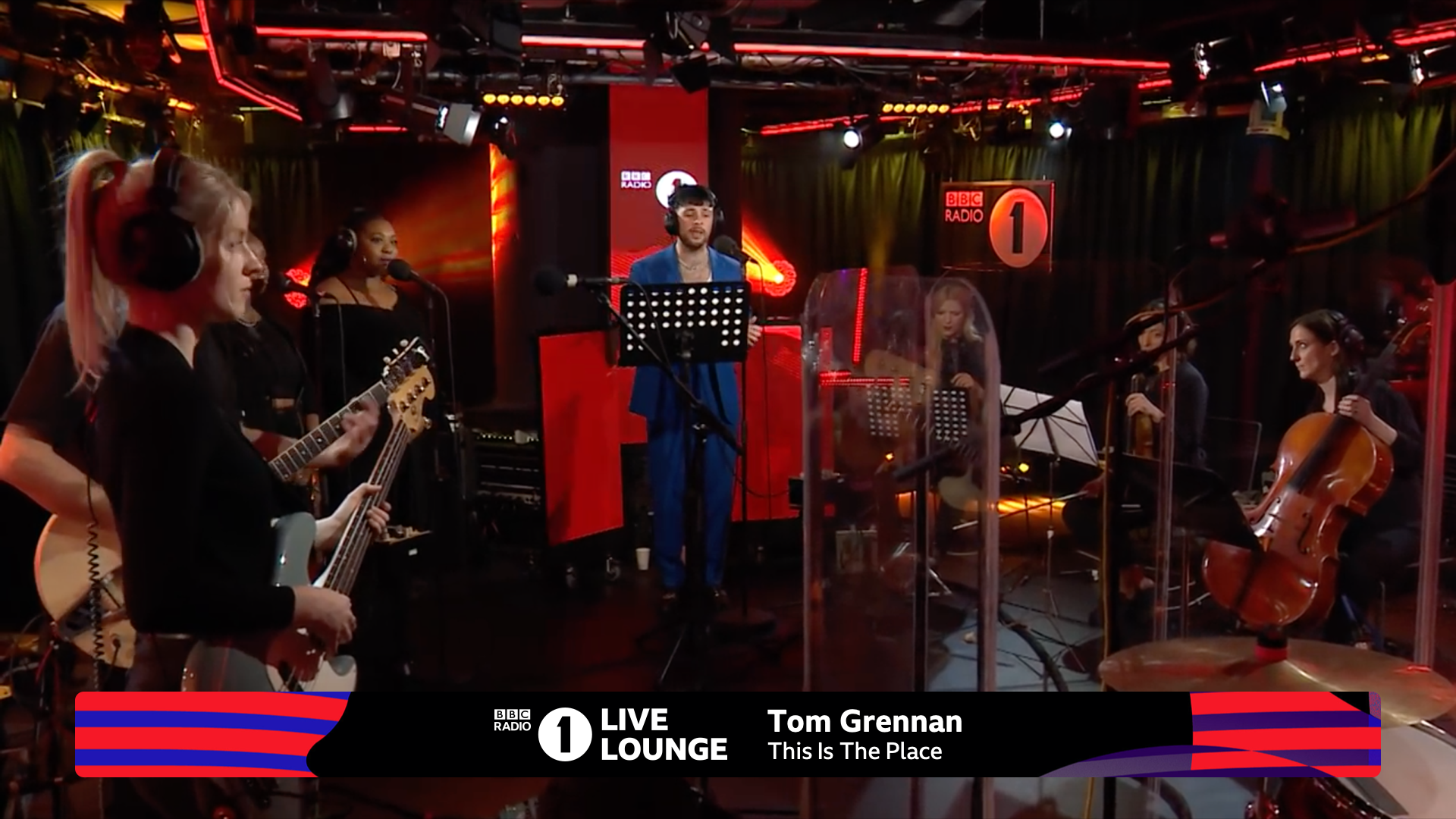 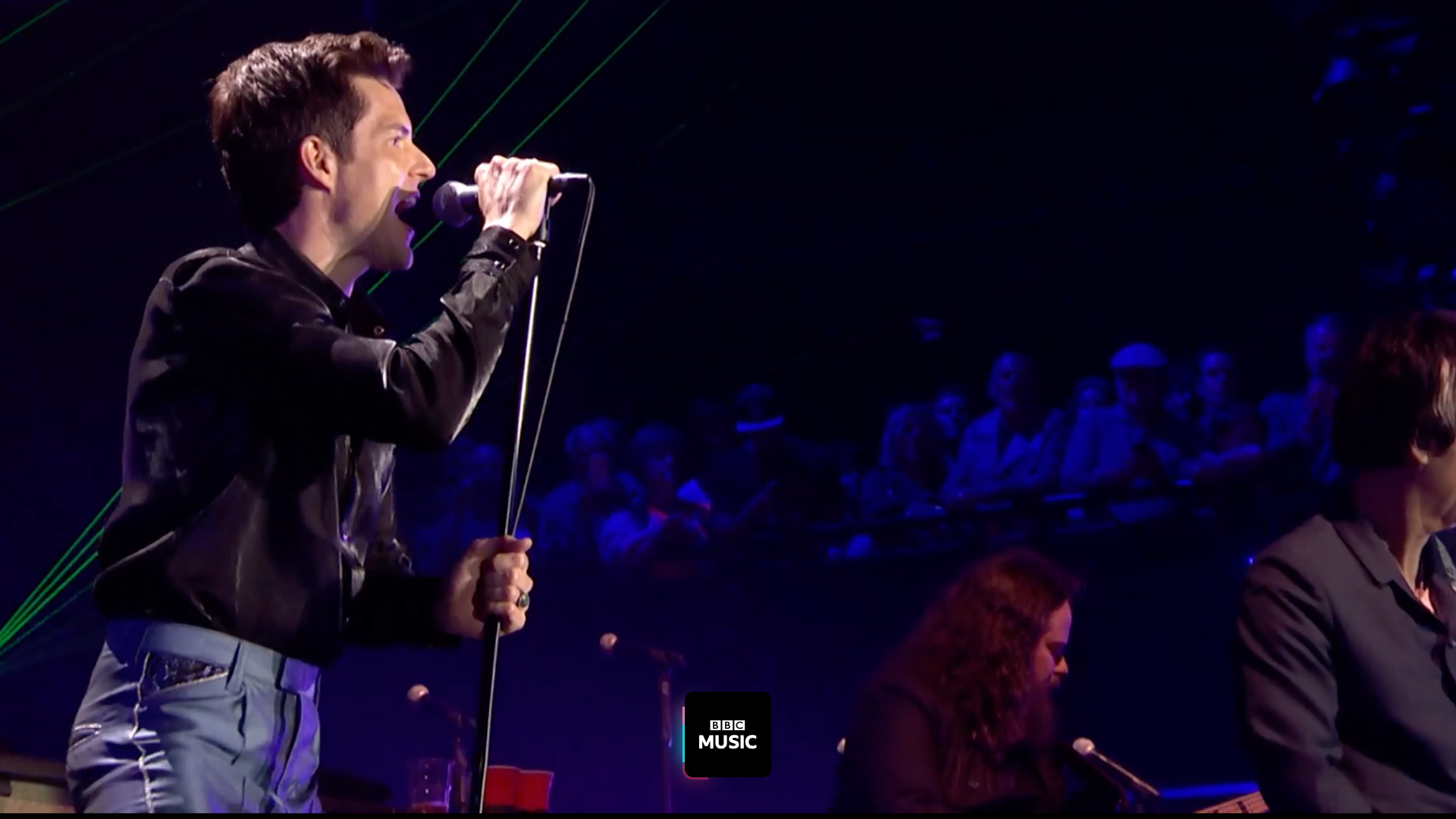 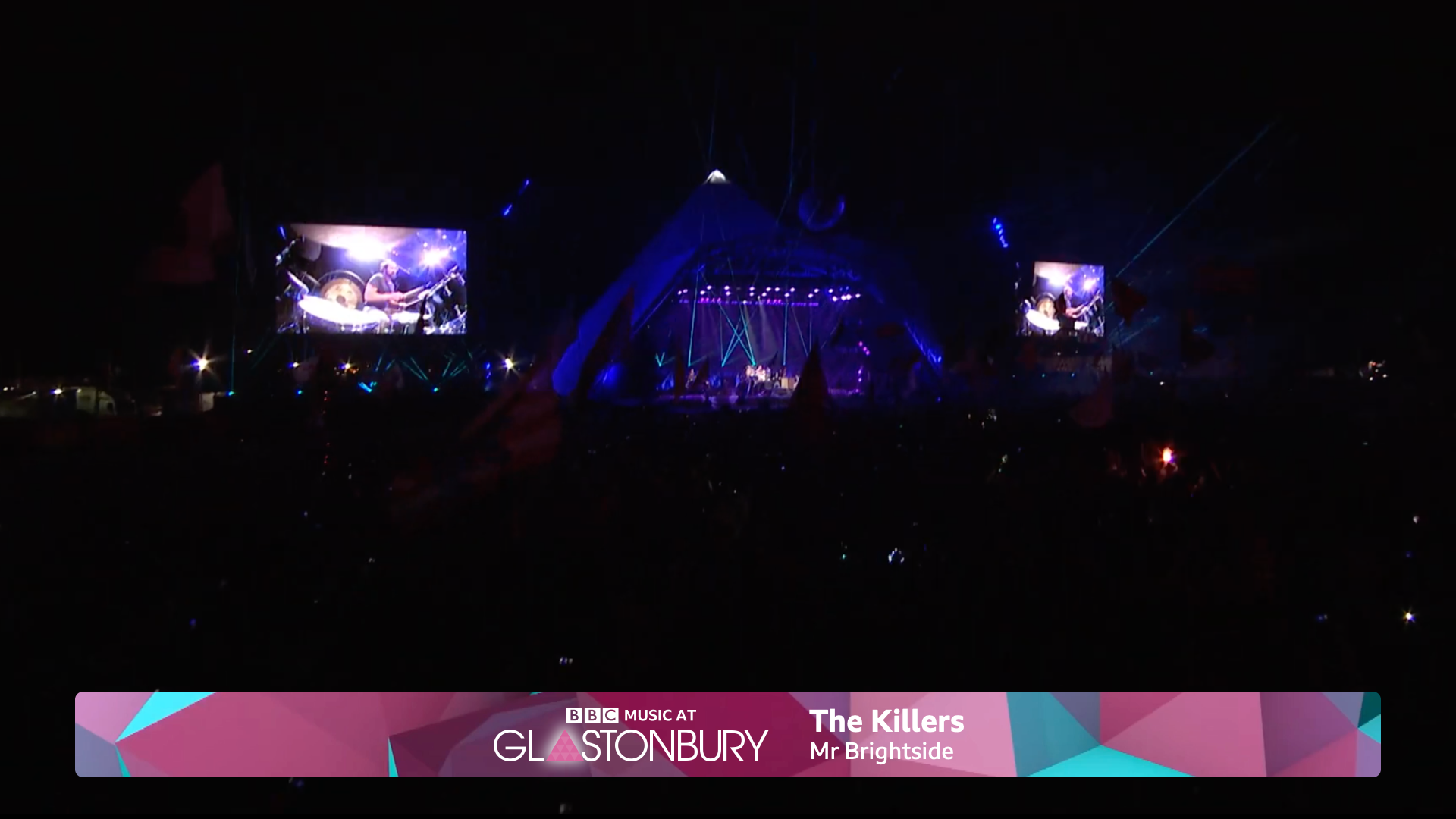 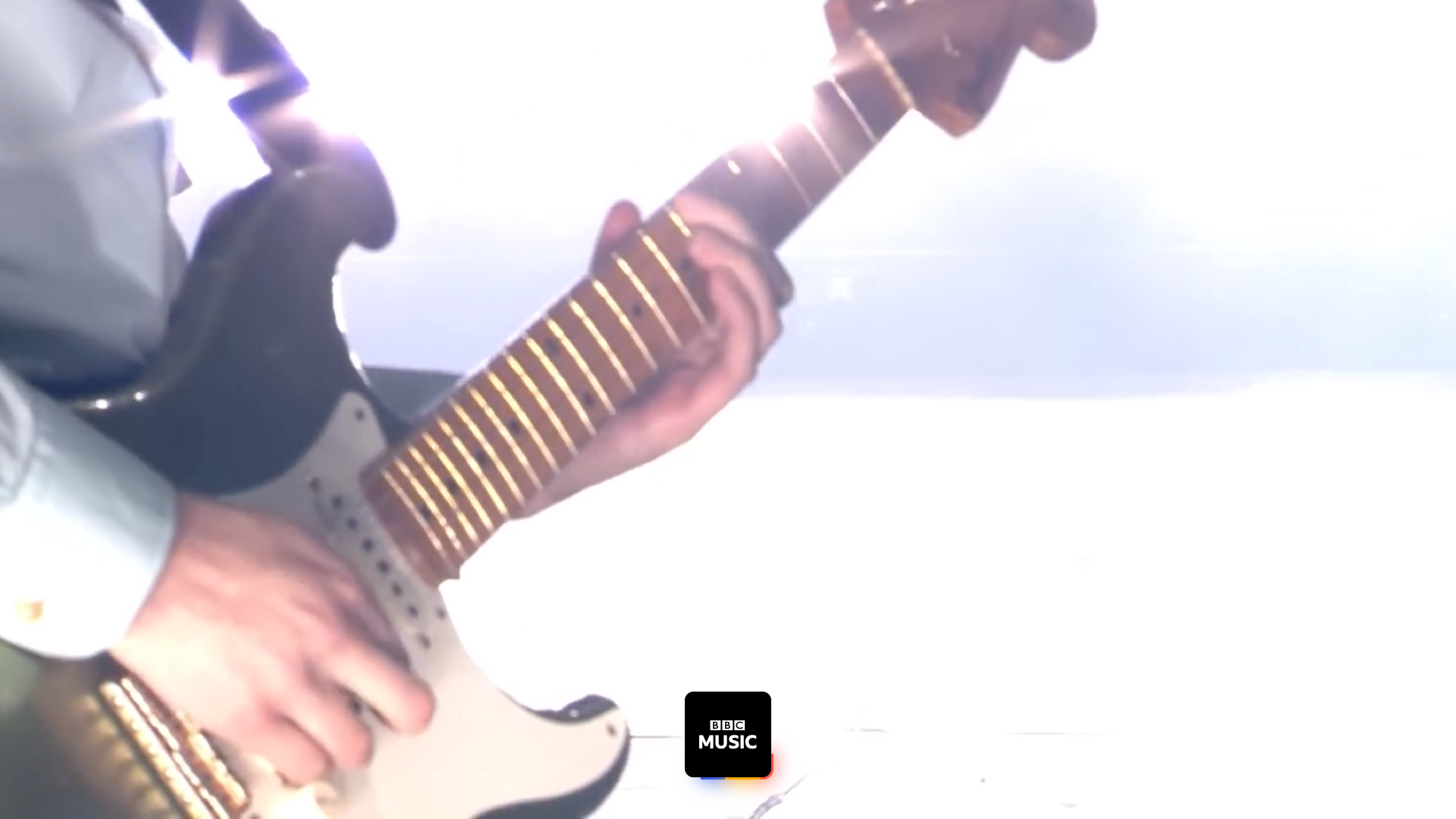 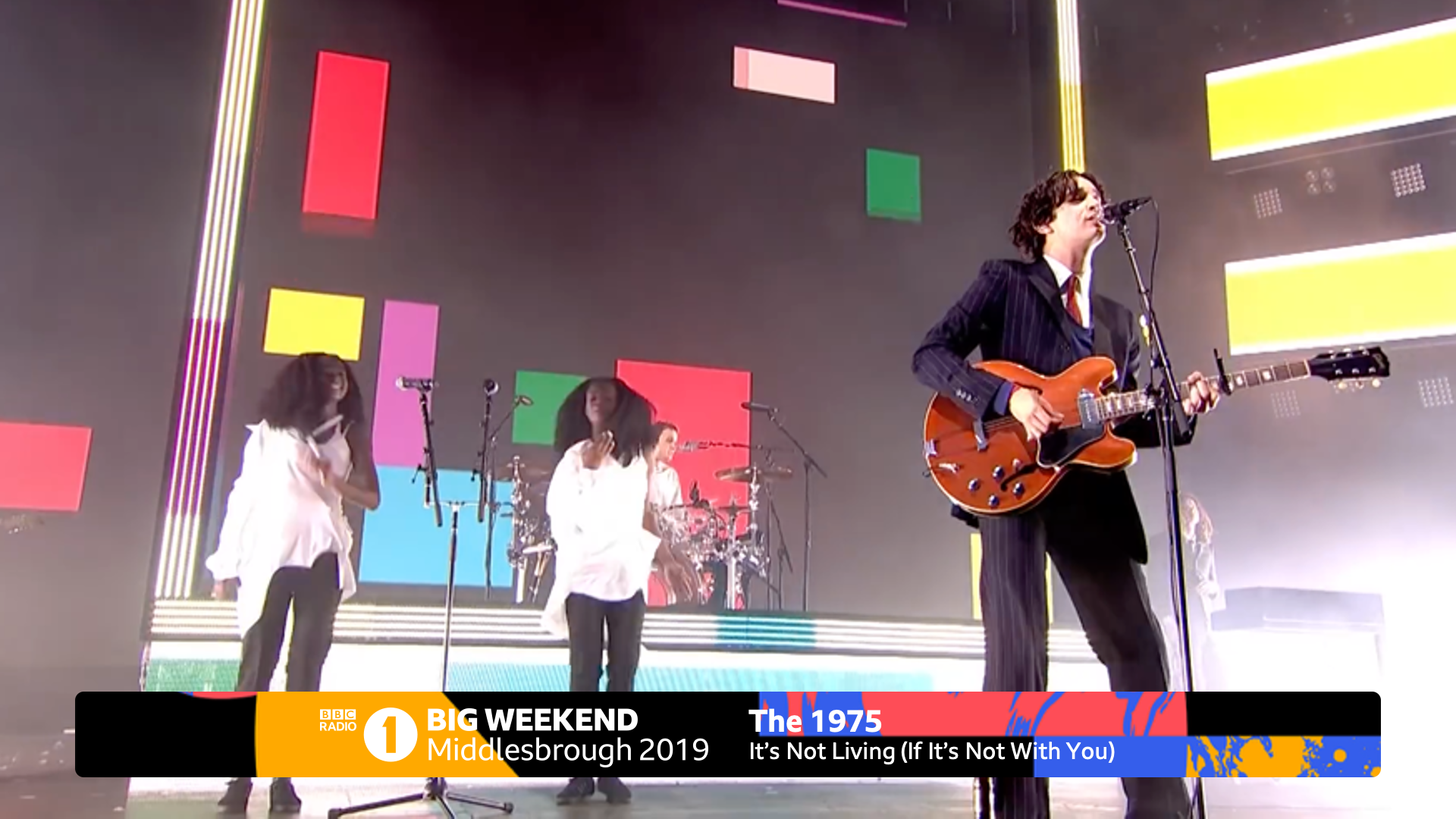 I think I will continue this at some point, as I like how I've started it.

Another GMB update, this is another animation tester of the TOTH headline. The first time I recreated it (as seen on the original post of this thread), each frame was recreated one by one in PowerPoint, then saved as images, and pieced together to create a stop motion type effect.

Now I recreated the whole thing within Shotcut, which means it is now smoother, and is easier to replace colours (and have a video background as the example shows) and to change the content on the tags/straps.


As I said, it was a small update of items, but I hope you like it.
AB
ABC Australia 13 November 2020 3:23am
I really like the BBC Music logo, the coloured glowing bar looks stunning!

PA
PATV Scunthorpe 24 December 2020 9:20pm
Hi, and a Merry Christmas to you all!
It only seemed fitting to give an update on the year anniversary of this thread.

Firstly, some more examples of BBC Music, adding in an information box, in this example it's advertising Clara's show as they would on the iPlayer episodes of the Live Lounge with Sounds branding, although this could also be used for coming up info for festivals such as Glastonbury and Reading & Leeds, and also as a Tweet graphic. 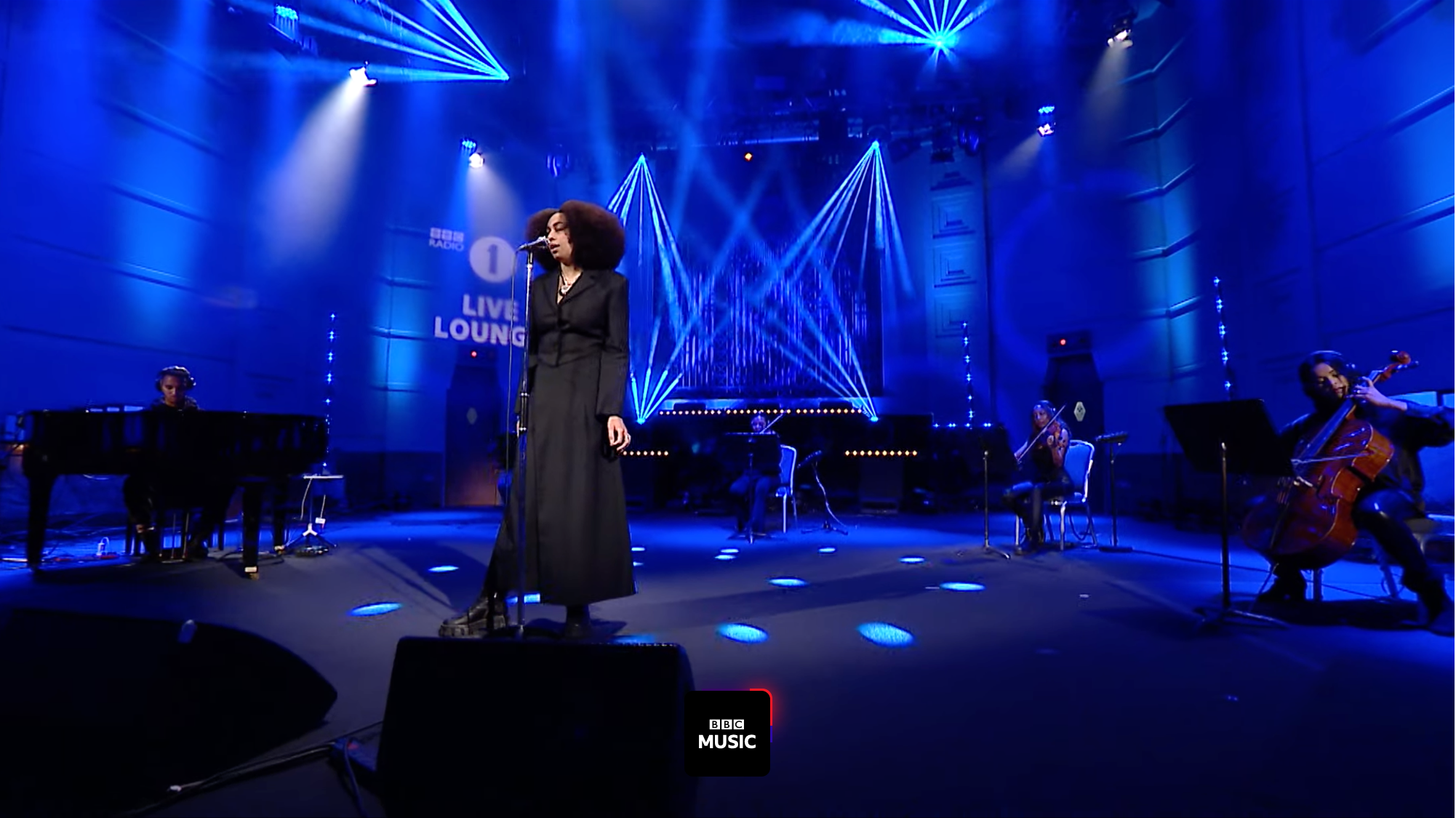 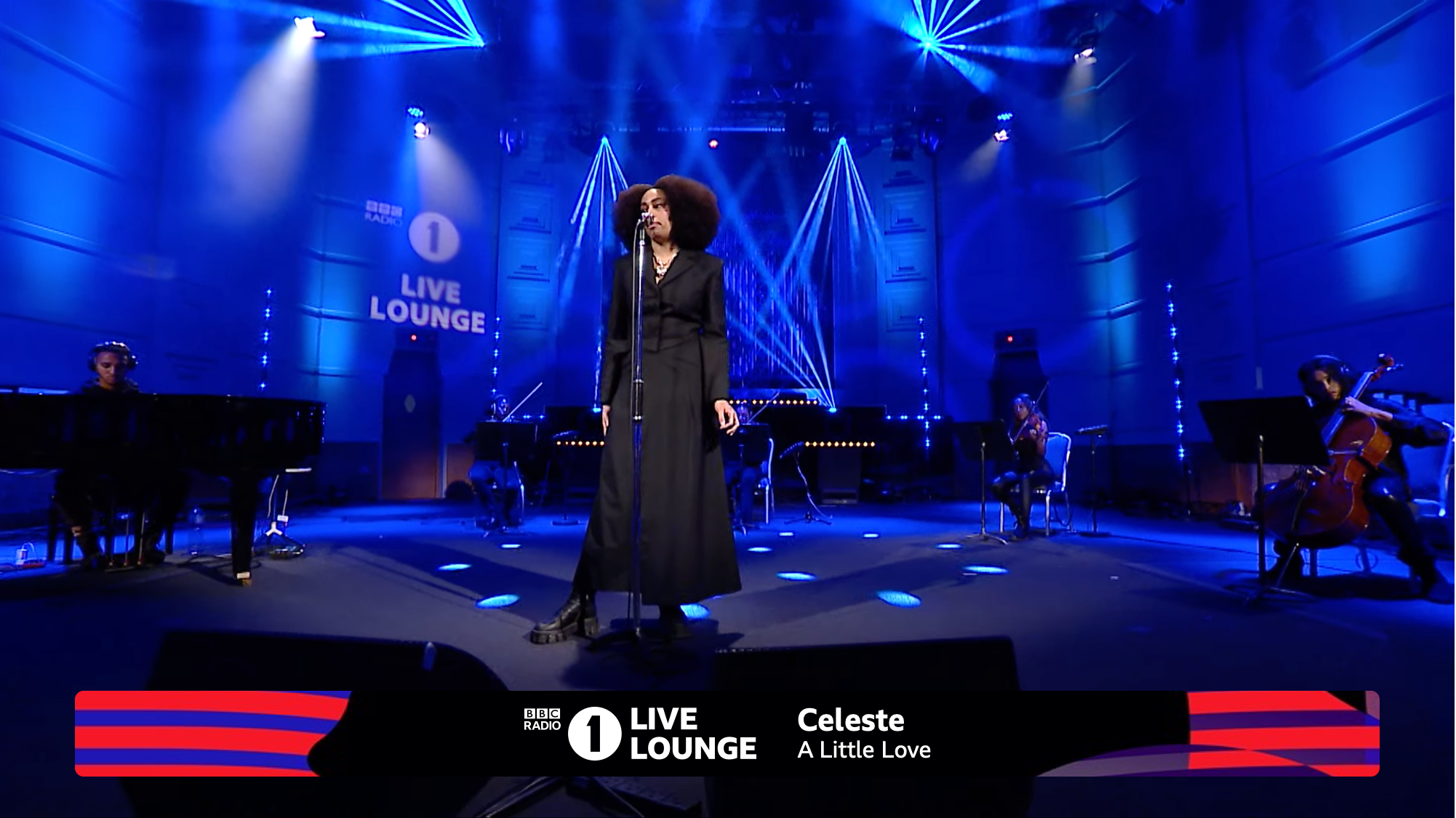 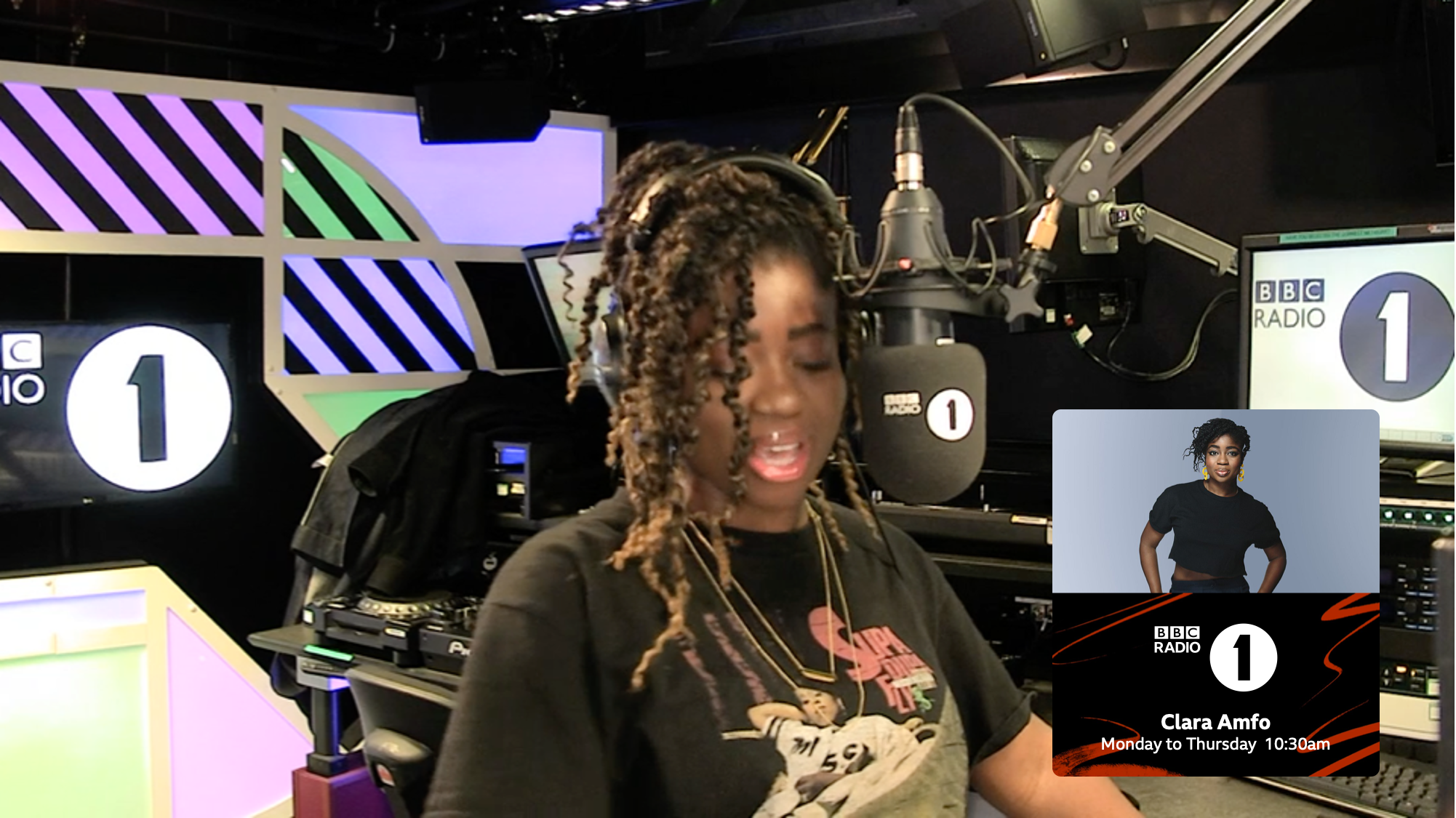 Rebuilding my 'Circle OS' Twitter templates into more of a recreation of the one used on TV.

May as well include these. Being a fan of Jordan North's podcast, during his time on I'm A Celebrity the podcast was dedicated to supporting him, and one feature involved an update to viewers about the status of his skylight which he has a tendency to keep open at the worst times. So me being me, I applied my Sky News graphics to visualise it. Originally I used my PowerPoint's from a few years ago, then used my current set.

If you want to know if @jordannorth1's skylight is open or closed, tune into Skylight News.

Are we all happy to see a new Sky Lights News feature? https://t.co/CZxBXHwO2x


Thanks, and once again a Merry Christmas to you all.

As it's the final few days, I thought I'd give a final update on some unreleased stuff, along with some previews of stuff to come over at the new place.

Since the announcement of BBC Three's return as a linear channel, I've been doing small bits to do with the channel.
The main thing is making the DOG a whole lot better than what they currently use of BBC One, smaller and using the stacked version. (The images have a later revision of reducing the transparency from 50% to 65% though I'm not sure which I prefer). 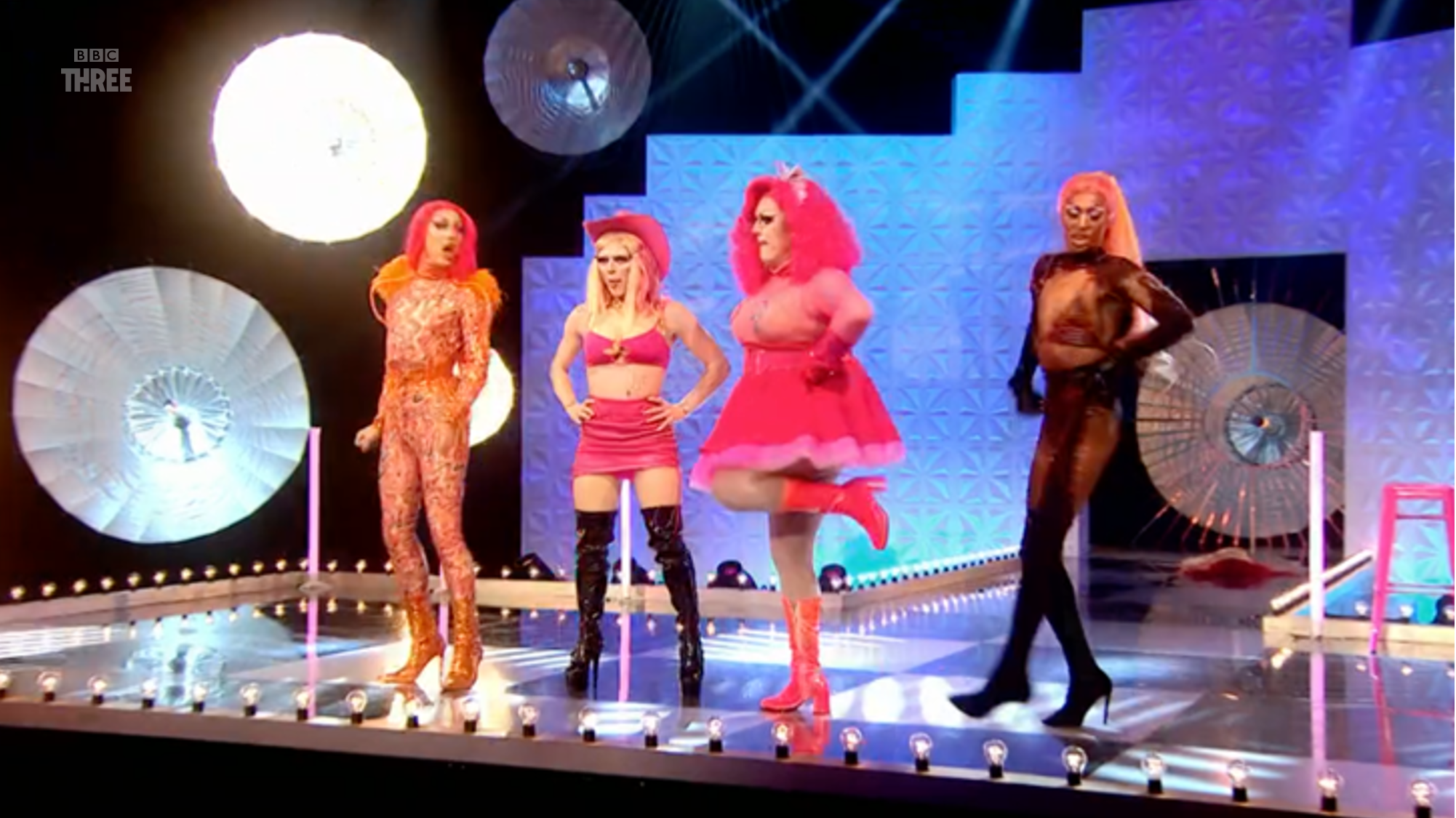 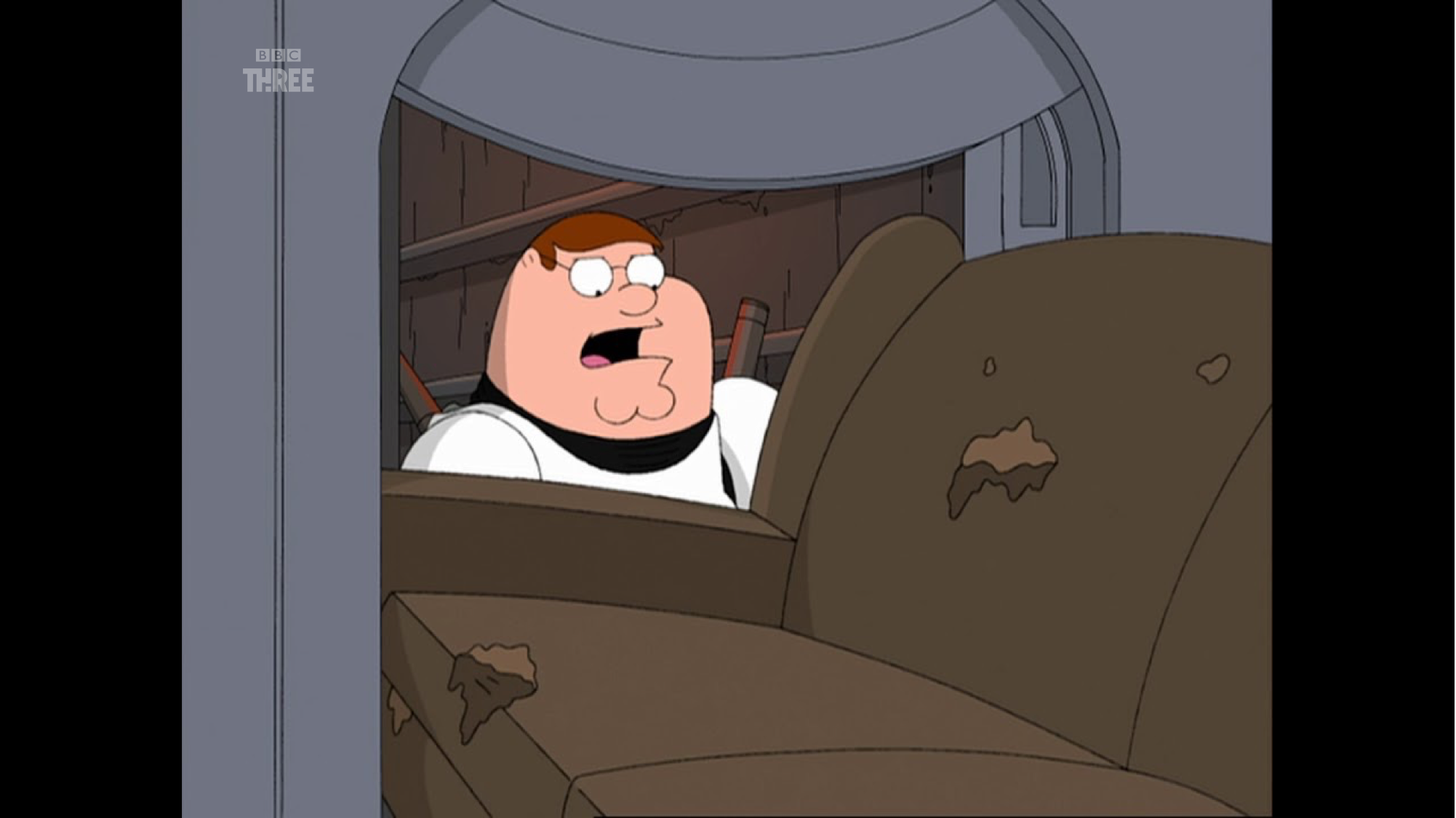 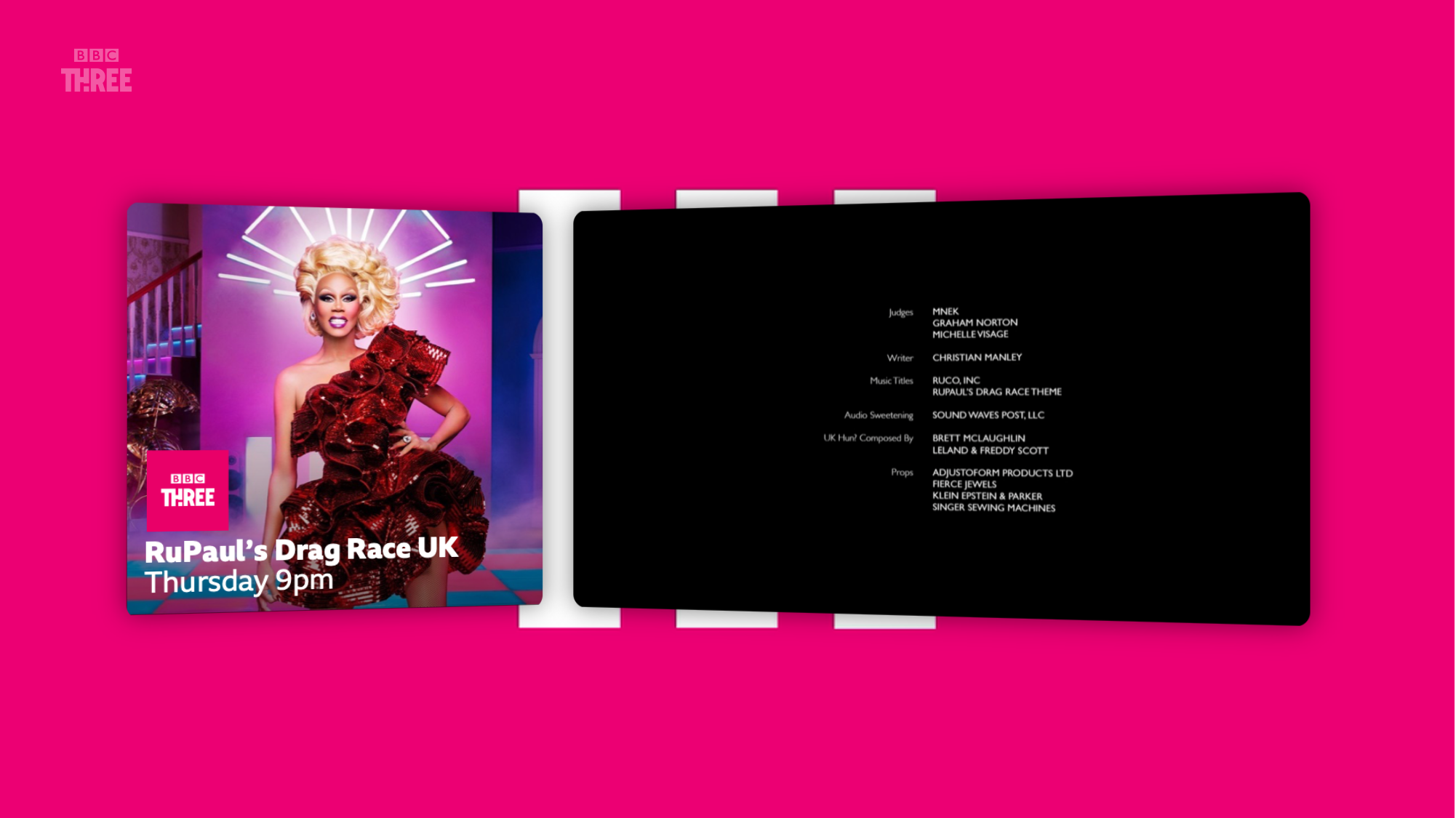 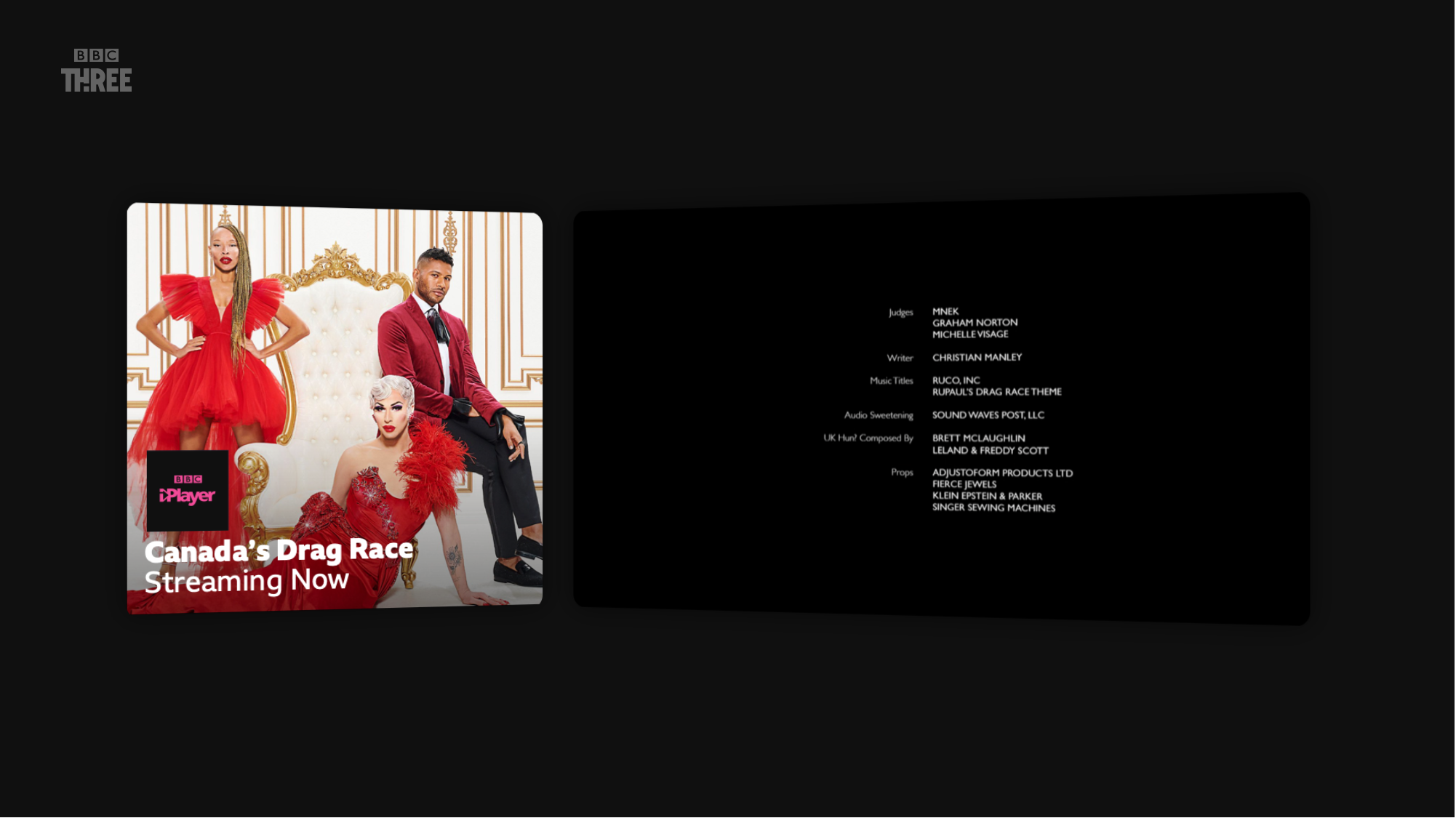 I haven't yet started any idents for the channel, although I thought I'd have a go at recreating the Threetime ident considering it uses the old tricon and 'THREE' in the FIN font, so would update to include the new 2020 logos, I'm also going to include one that starts off with the BBC Two curve... 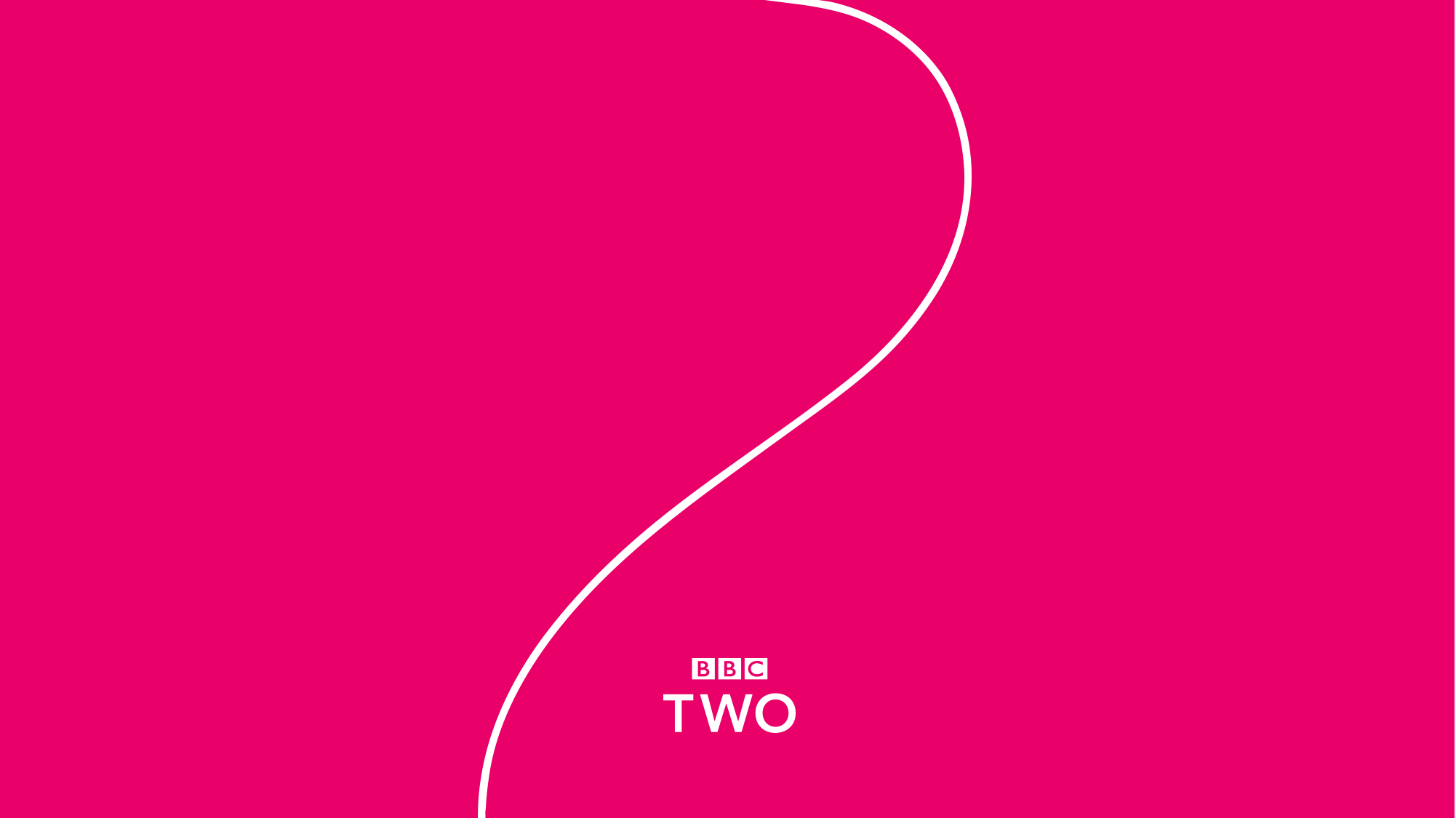 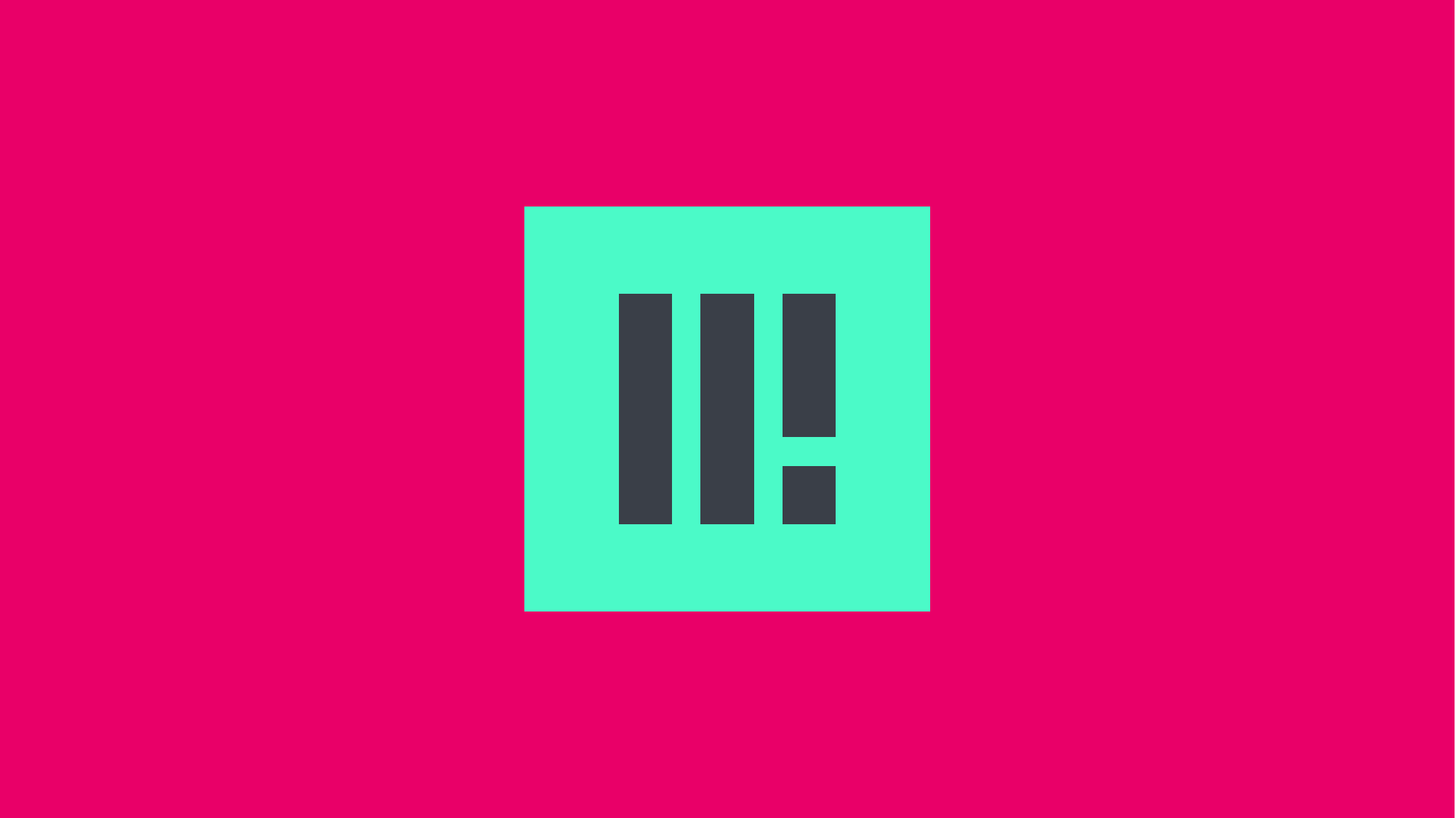 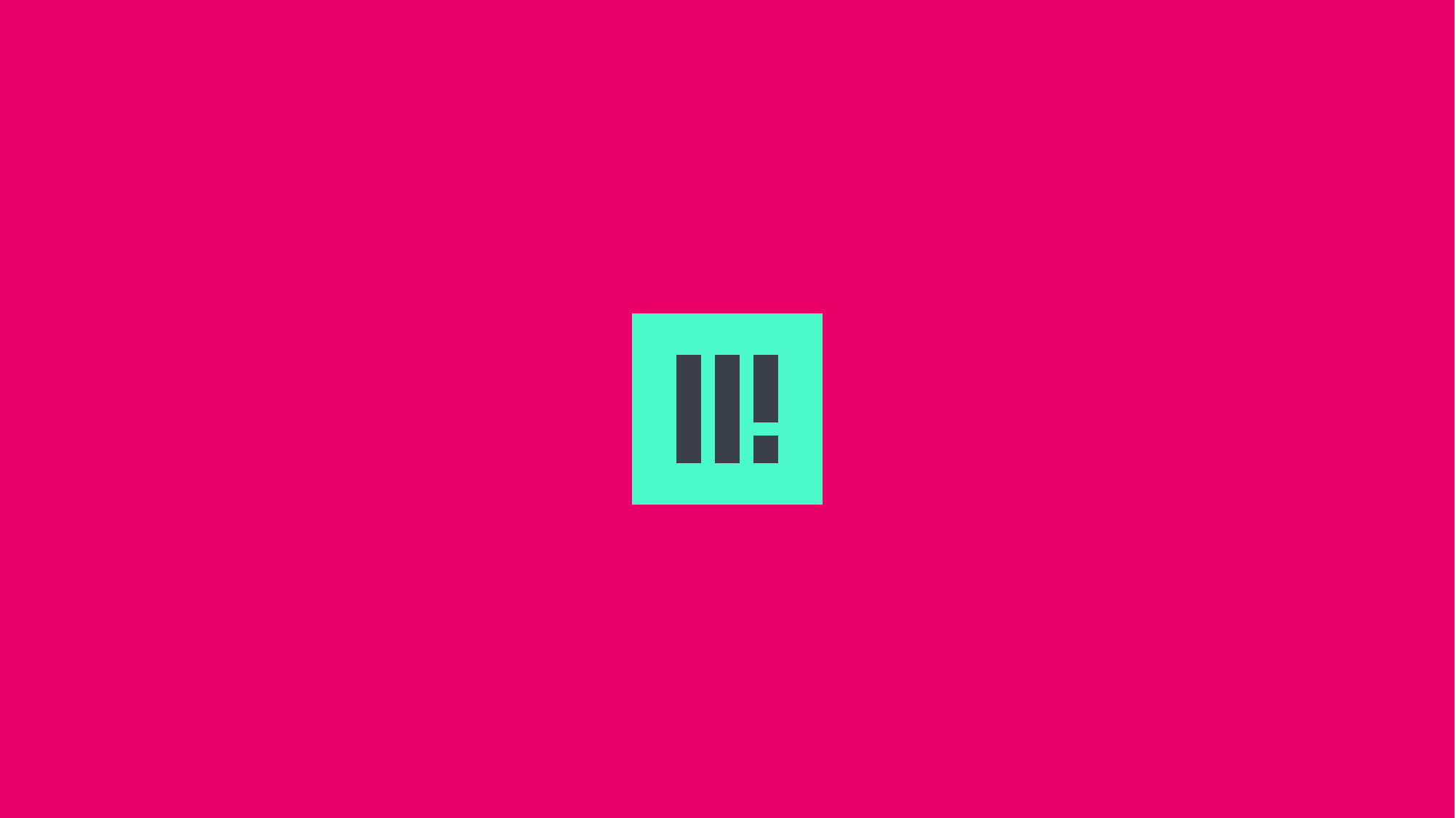 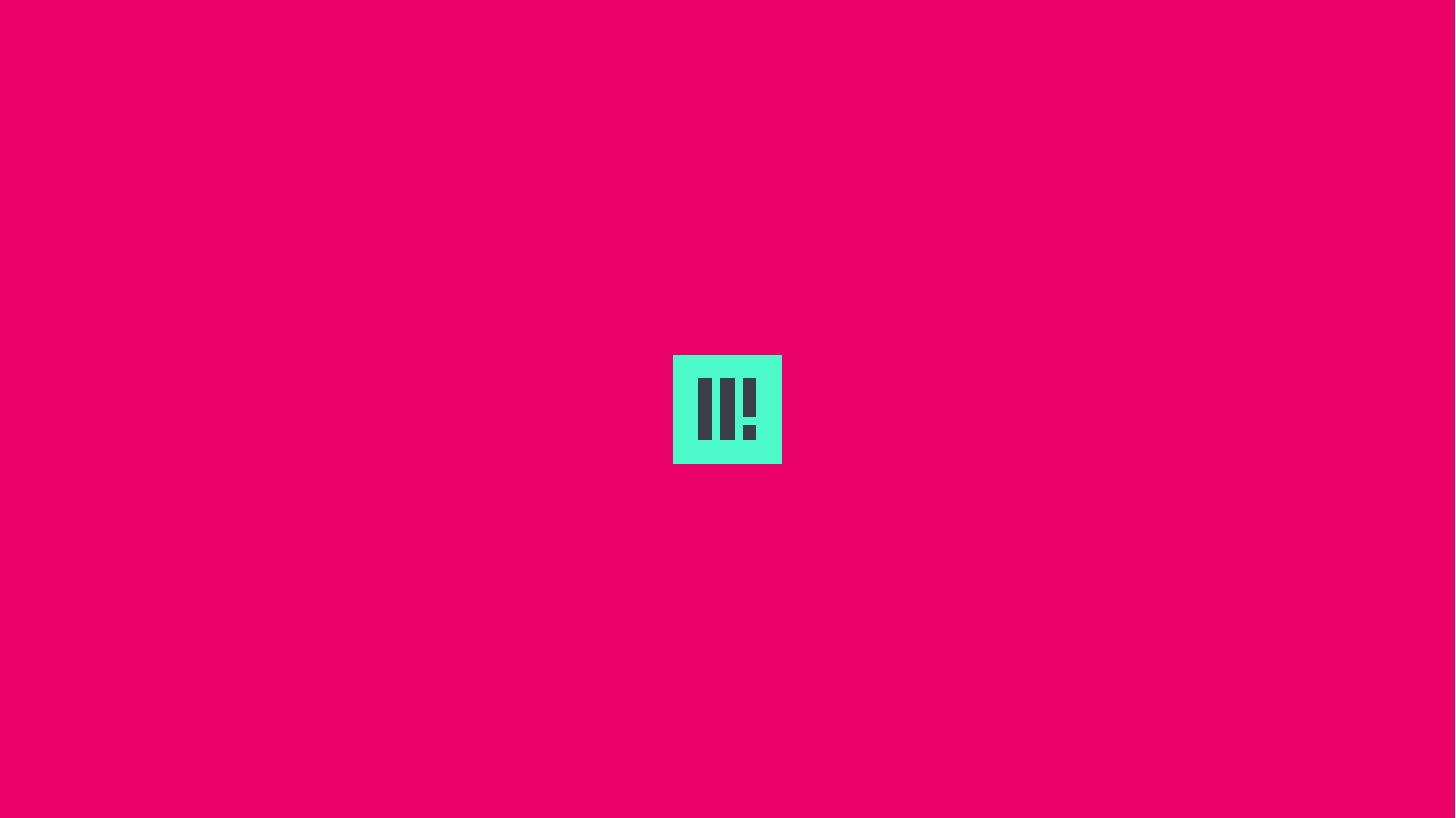 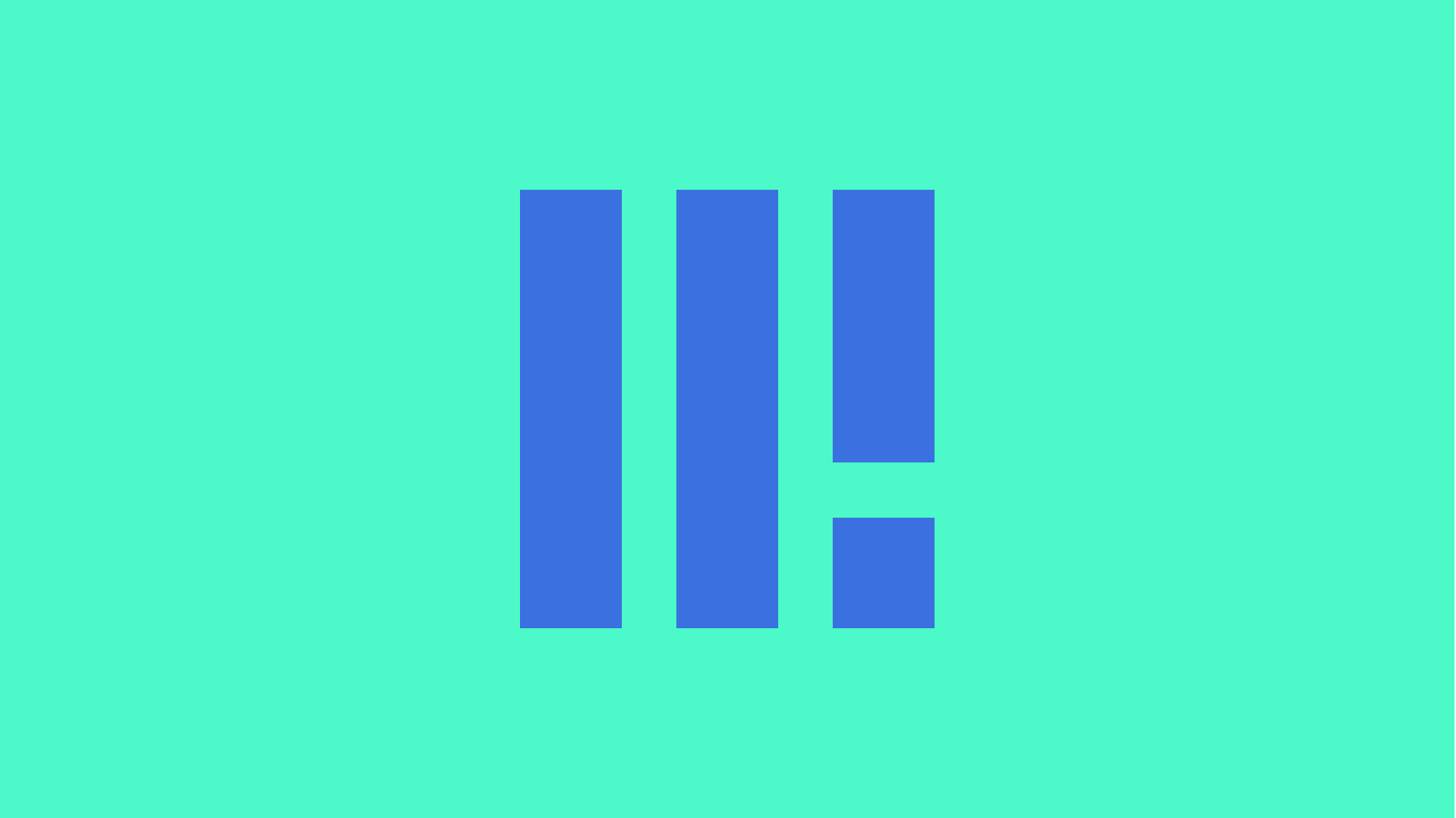 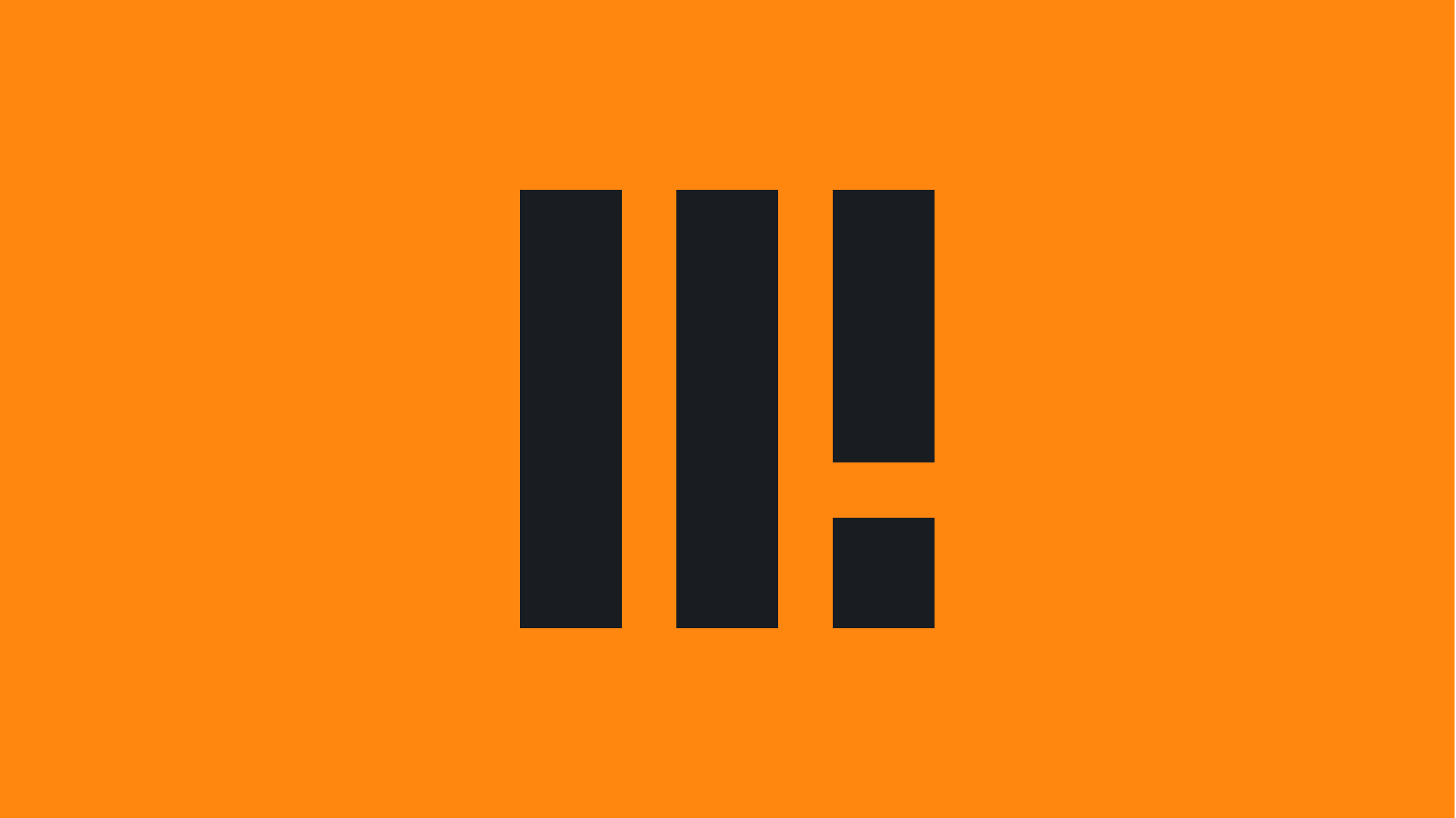 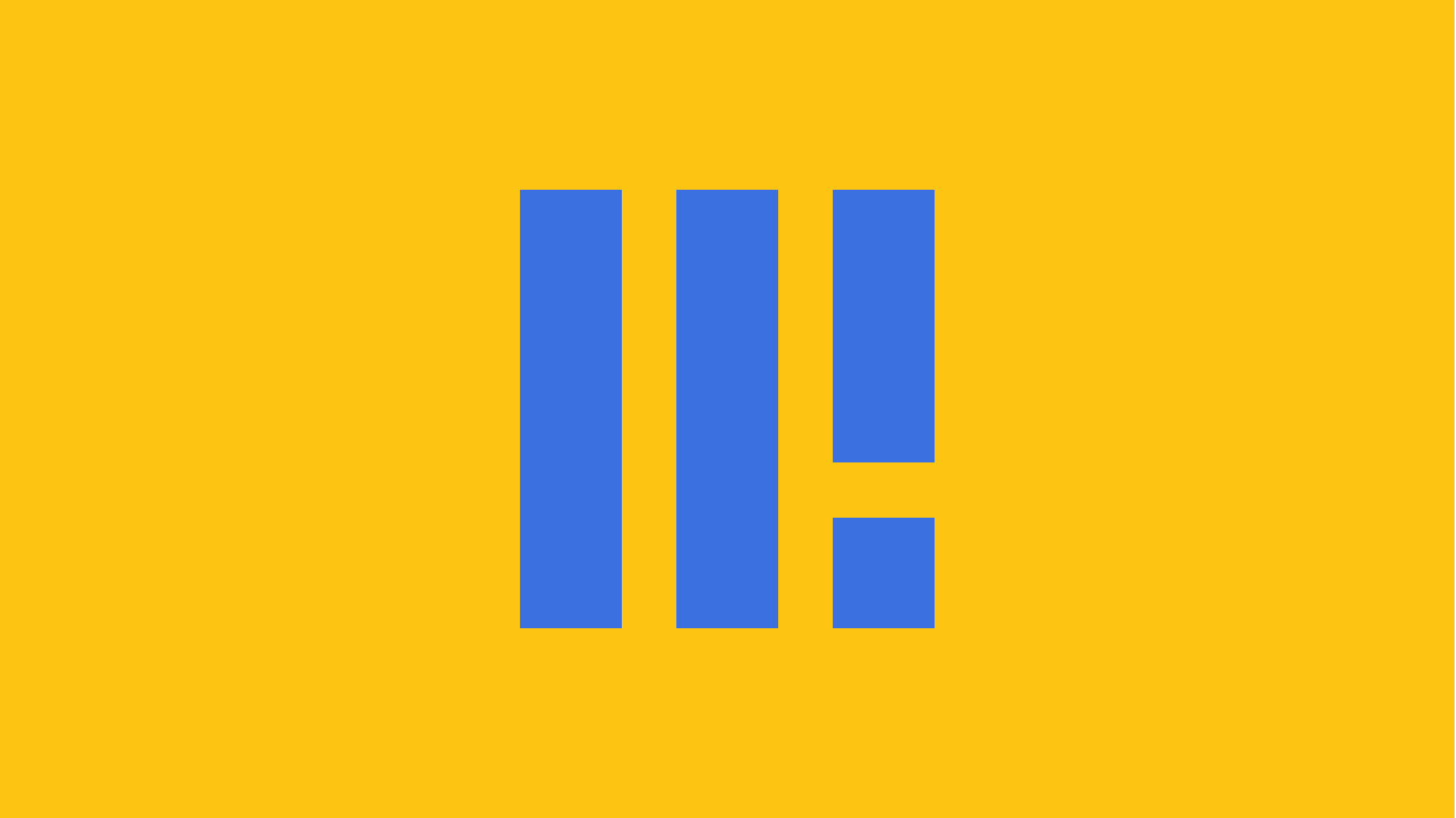 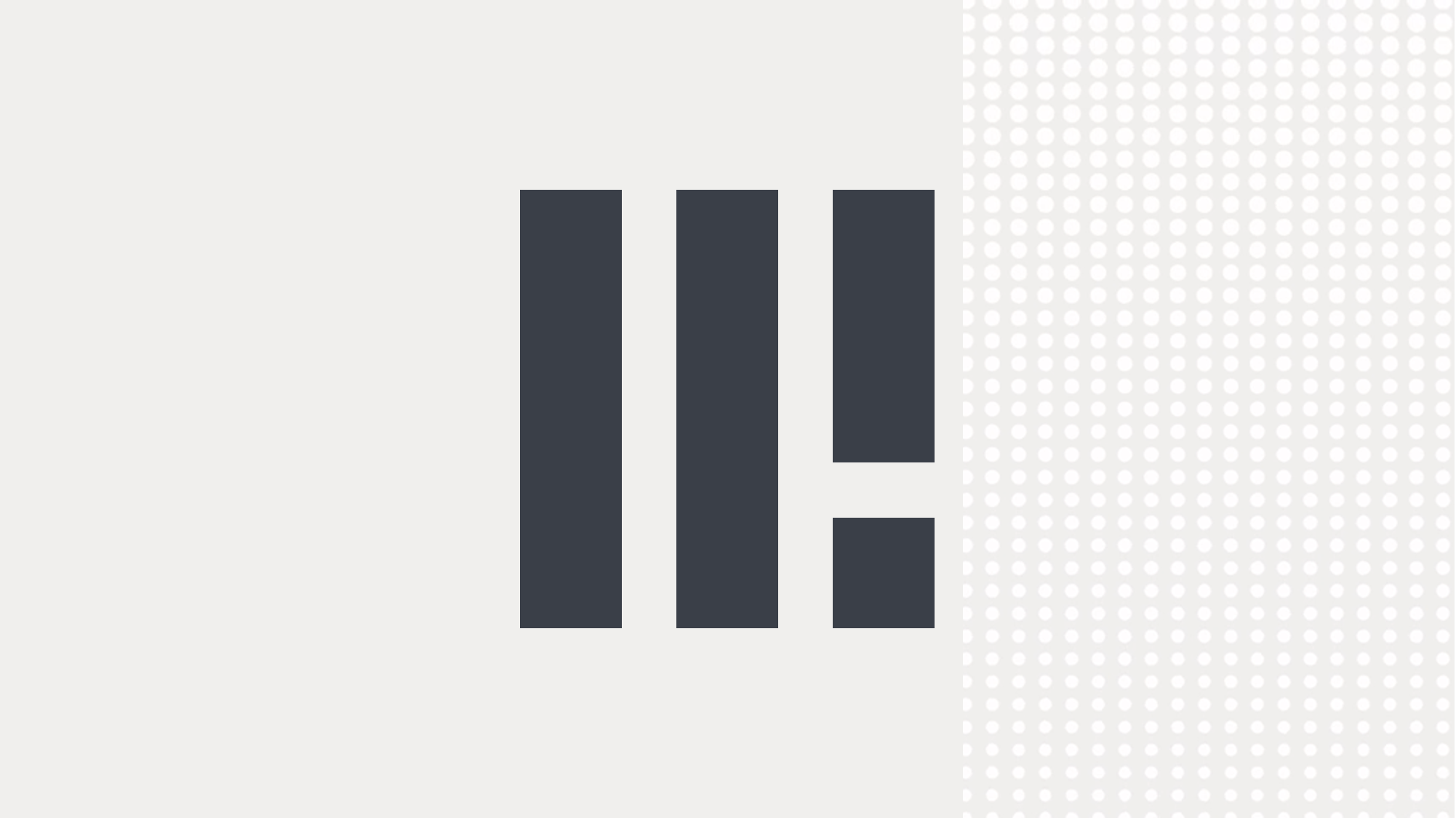 I'm currently animating it, so just stills for now.

A few alterations and additions to the BBC Radio logos, reverting the additional text to outside the circle, and adding Radio 1 Dance

Then some alterations to the BBC Sounds TV App, adding Radio 1 Dance and adding the new background from Radio 2 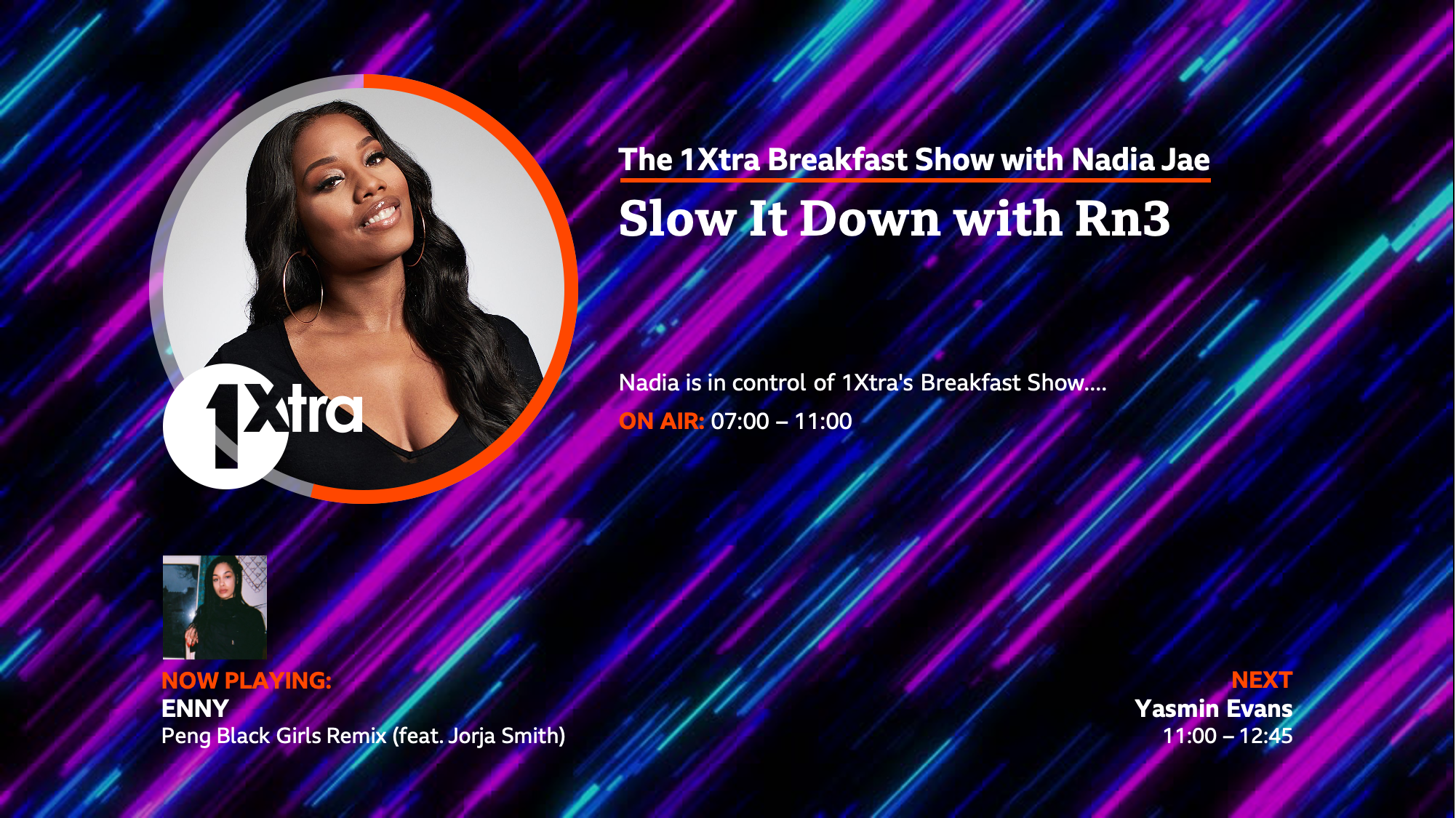 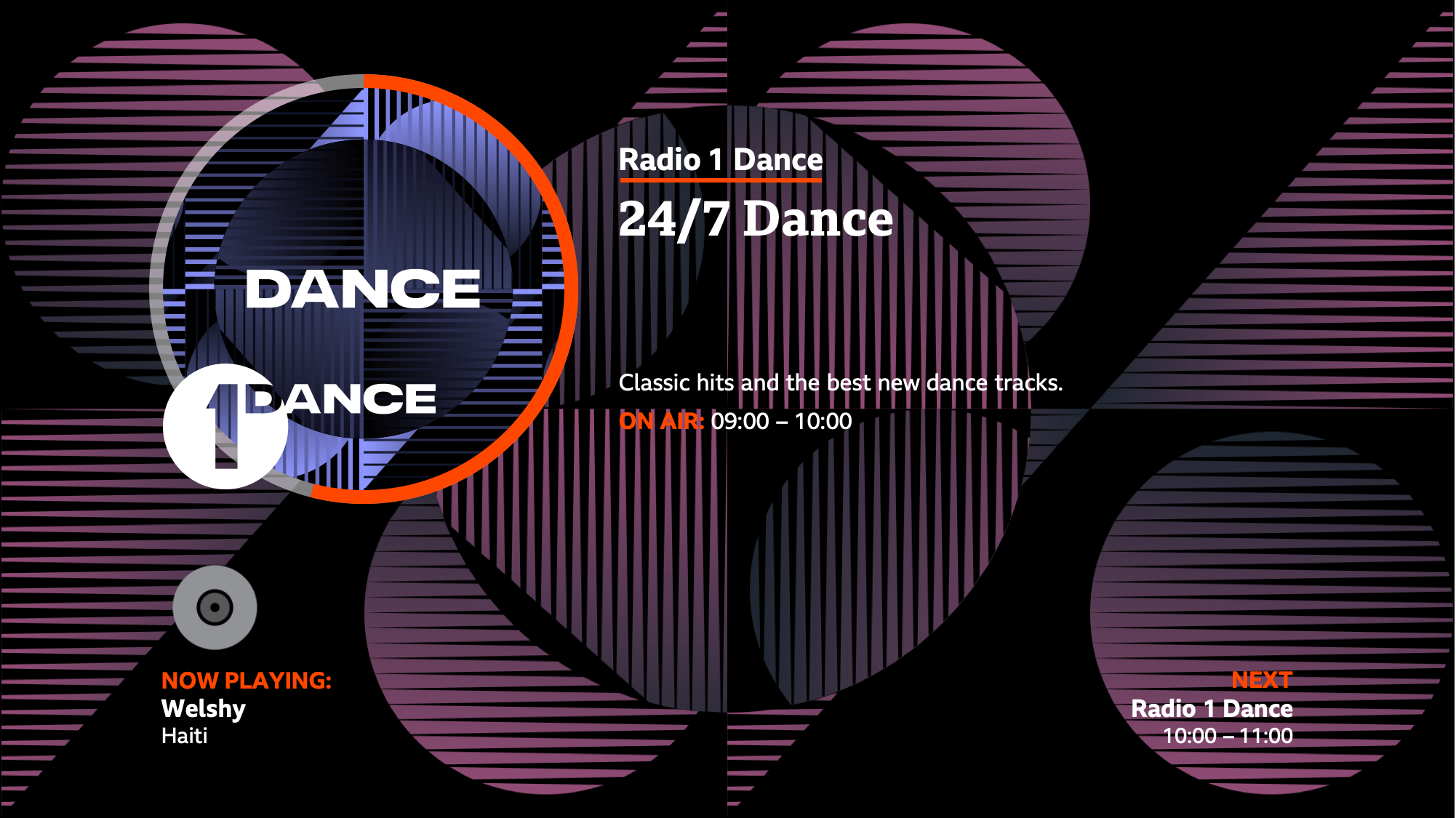 As an extension of the BBC Three stuff, I revisited the The Nine graphics so that I could apply them to Newsbeat, when I last worked on The Nine mock, I was working between two laptops, my old one was used for creating the videos as I had the templates on there, and my MacBook was used for creating the stills. Now that the old laptop is very much out of action, I've had to redo the animation, and is now a lot simpler to change, so that's a positive!

Some may have seen this sneak peek on the vote thread...

While I was doing this, I decided to redo Breakfast, and incorporate the glowing line further

Part of my plan for Newsbeat was to convert the weather balcony into a more practical studio, taking the studio design from The Nine, to start I'm in the process of recreating the studio in Blender, so far I have the standing table and the screen... 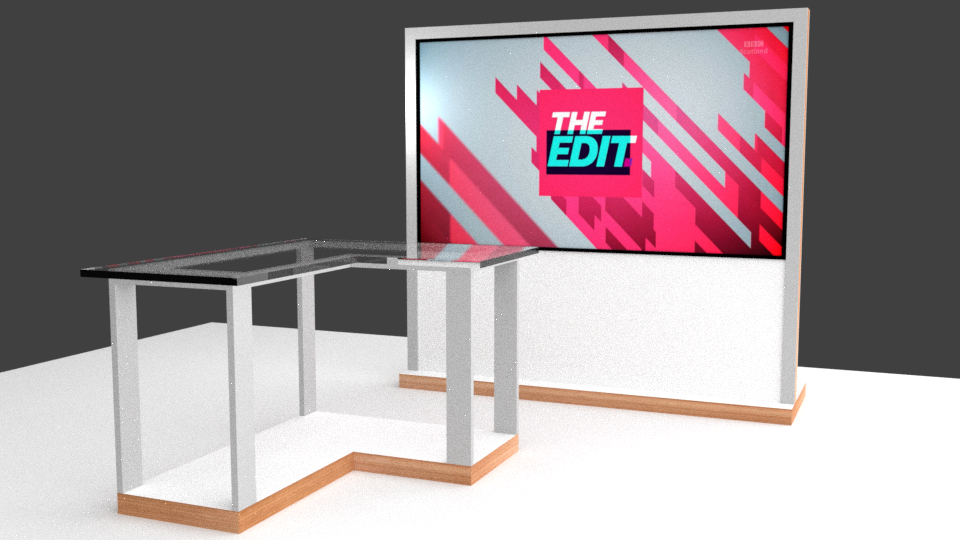 Another update on The Circle graphics, as you may have noticed, I used these for revealing the Votes. 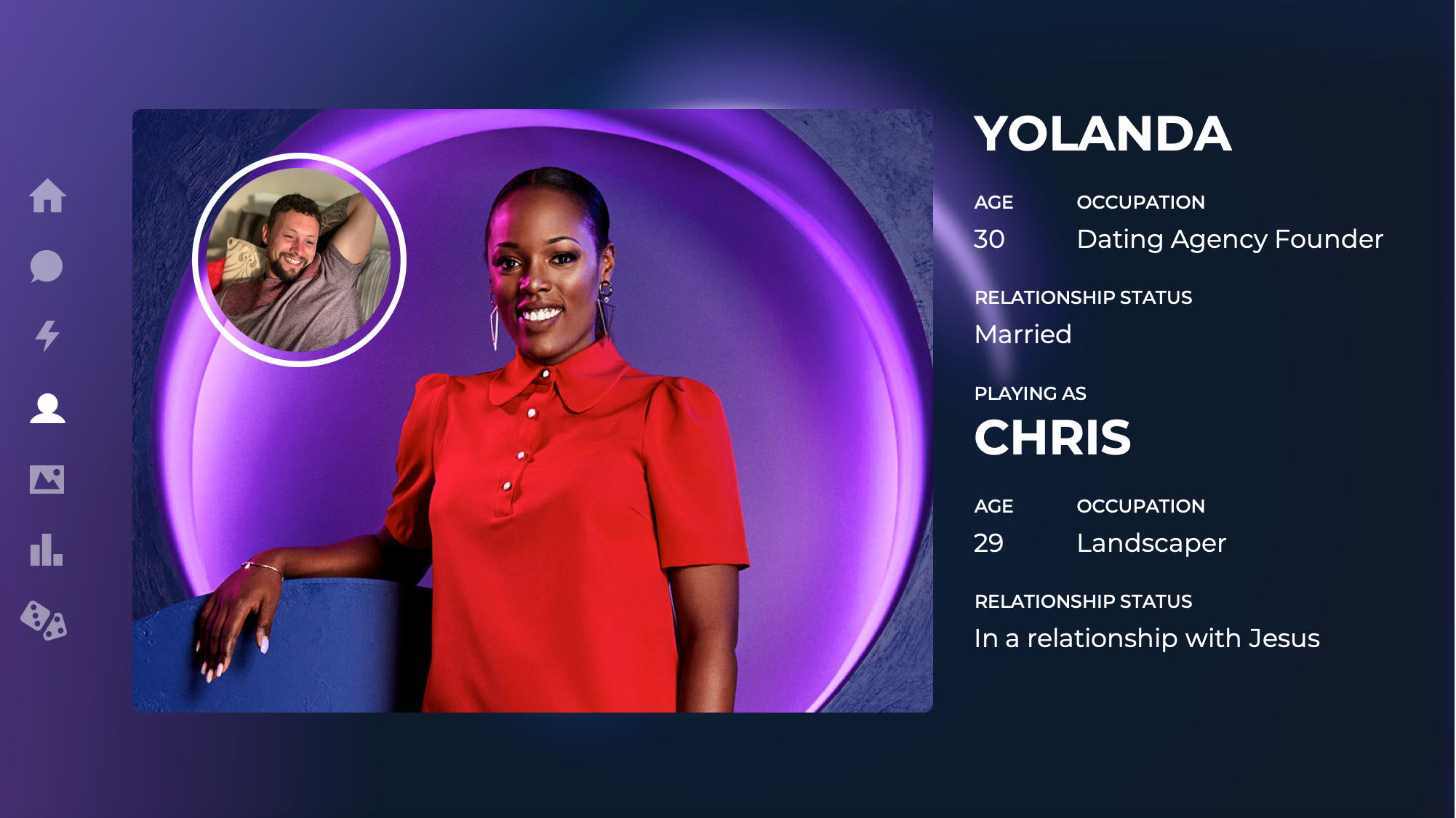 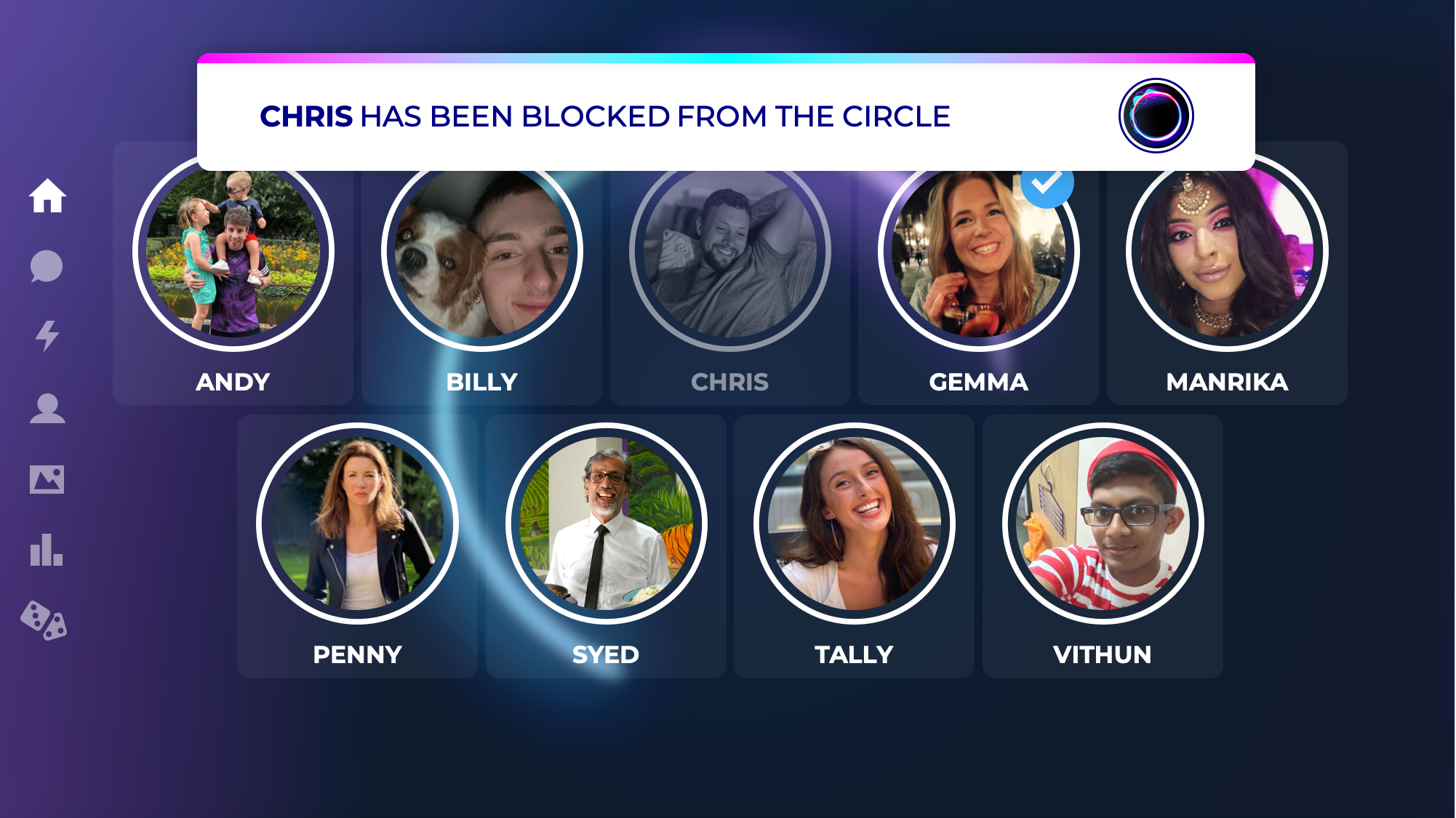 And that's it! Although if one thing has come out of TV Forum closing down...

...I now understand the actual context of this.

EDIT: Changed the three-tier wipes because the original right to left version was from the 2016 branding.. the 2020 branding has new wipes (for the end boards) which go left to right, so I've added that the idents.
Last edited by PATV Scunthorpe on 30 March 2021 12:37pm
BR
Brekkie 29 March 2021 4:55pm
Simple can still often be the best.