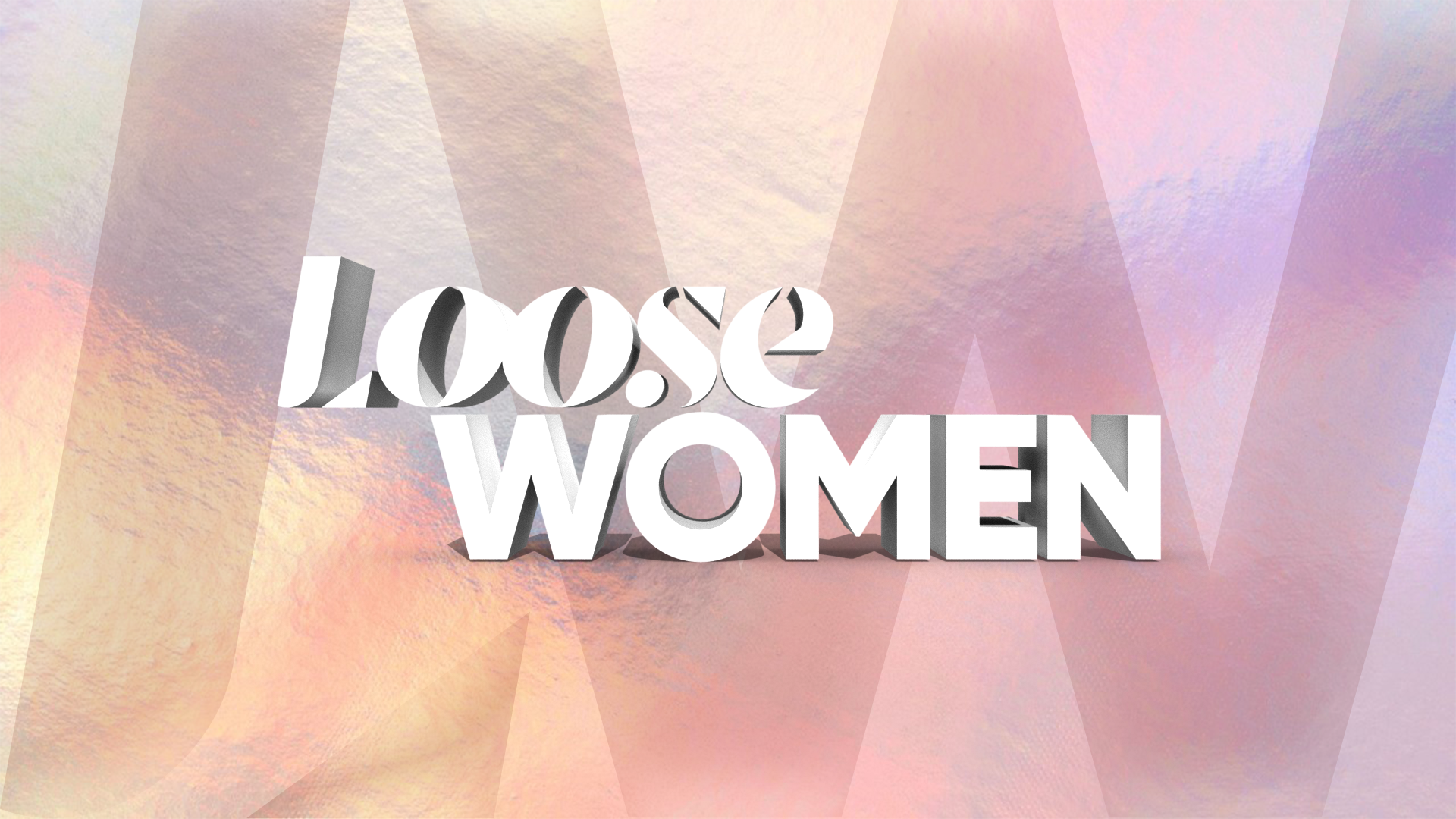 You've made two images, but the second is almost a duplicate of the first, just with some added logos and some Reem, so to me it looks like the majority of time has been spent on the title card, and while it's a nice effect that may have taken some time, overall I think more time should have been spent on expanding the idea, such as creating accompanying graphics.
OA
Owen A 30 July 2020 8:01pm
I think the background effect is really stylish, I thought the current graphics had come a long way but looking at this just shows the potential of the graphics. Whilst there’s not really anything wrong with the current logo and the way you’ve adapted it, I think just giving it an entire new look would be refreshing and give the show a new feel instead of just refreshes to background graphics.

4/5
BR
brioalex 30 July 2020 8:44pm
Really like the background on this! It brings it right in line with This Morning which Loose Women is basically an extension of so great job with that! Not too keen on the 3D typography but on the whole a nice start! Would be good to see how this transfers onto the other graphic elements too.