Below is a 'brand refresh' for ITV2.

Everything is now centralised on screen allowing for clever transitioning between idents and promos.
A new colour scheme - brighter and fresher than the current turquoise and black colour scheme.
A redesigned logo for ITV2 - Outlined and transparent to work across all backgrounds.
The slanted version of ITV Reem has been used, following the new trends set by of E4 and All4.
Logos of the programmes will be used rather than text, where possible.
Idents will use colour picking - It will take the colour(s) of the shows title sequence or main logo and use it as the background. 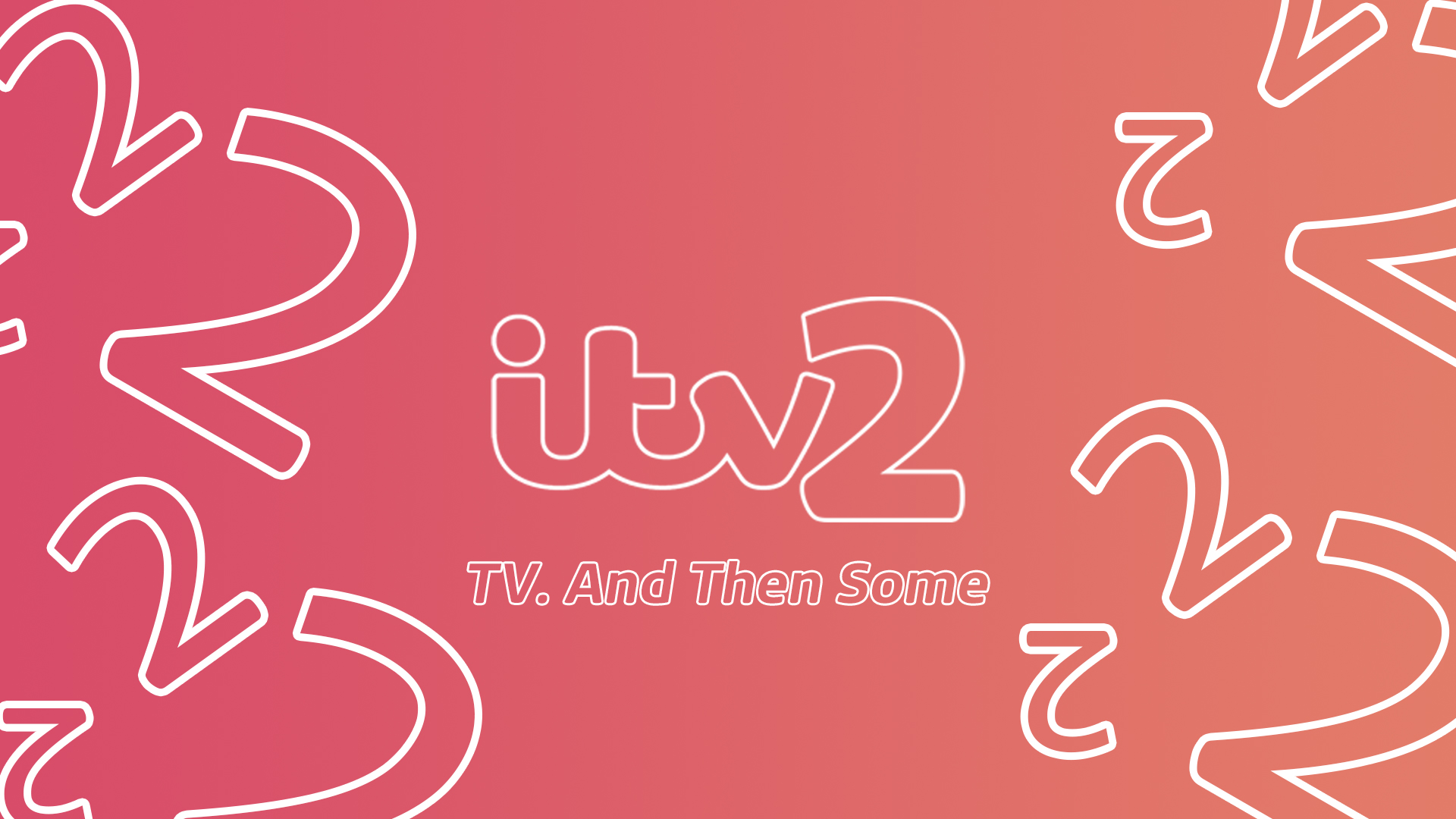 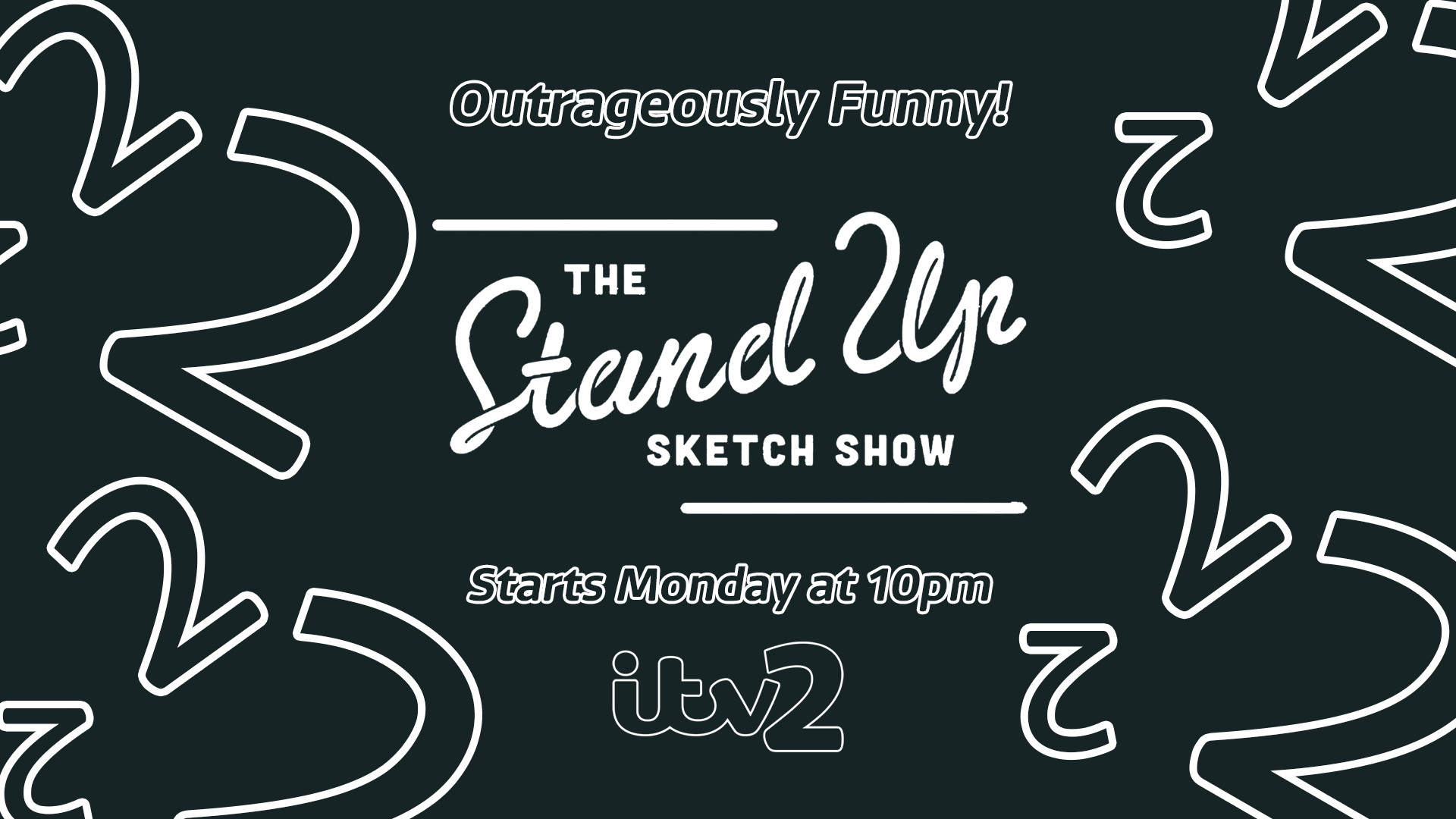 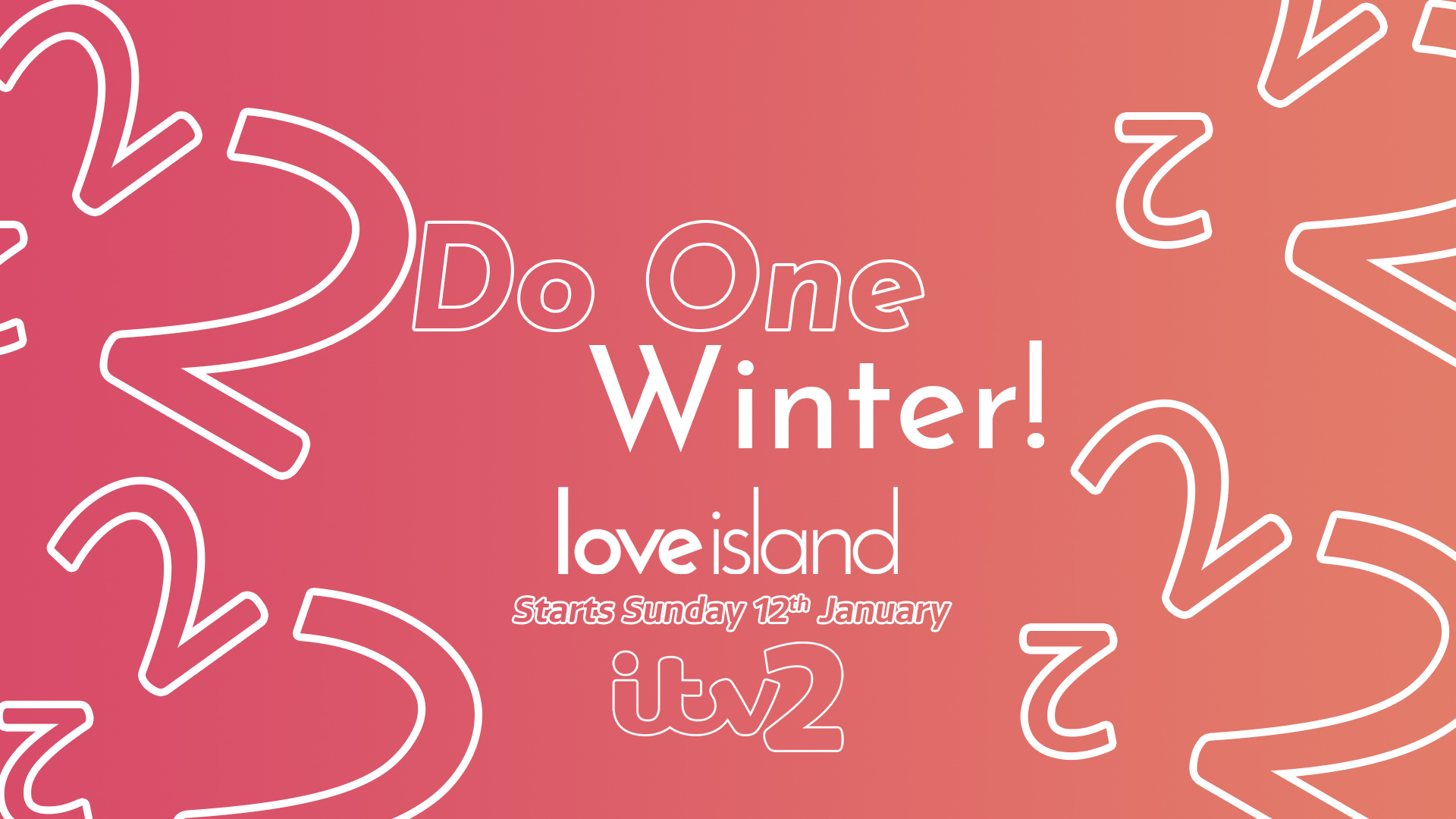 Looking forward to your feedback.

Have to agree about the 2's it screams BBC for me for some reason..

JetixFann450 Central Reporting Scotland 20 March 2020 11:33pm
I think the ITV2 logo needs filled in, otherwise it gets drowned out by the other outlined "2"s. I'd definitely continue experimenting with ideas.

DavidWhitfield Tyne Tees Look North (North East) 20 March 2020 11:50pm
I see what you're aiming for and the creativity is admirable, but it has the problem of being a bit busy and the background elements seem to be standing out as much as the main text. I would try toning the background (your slanty twos) down a bit and making it clear what the audience should be looking at. I do, however, LOVE the idea of employing colour picking; one of my favourite elements of ITV's 2013 refresh.
Guess who's big in the back time!
TV
TVVT Granada North West Today 21 March 2020 9:33am
I think it is actually alright really, although some things that would make it better would be
* Maybe use the 2013 logo, the space of the 2 looks slightly odd
* On the captions in the endboards, probably shrink it to give more room for the show’s logo
* Also on the endboards, shrink the 2’s aswell as it would give more room for everything else, it looks squashed when they are the size it is there.
However...
* I do like the outlined logo, as a DOG, I could see it being a lot less distrupted, unlike the Channel 5 DOG used until very recently.
* The idea of colour picking for the idents is good too, For example, the Family Guy ident could be blue and red like the show’s title card, and Love Island could be yellow, peach and white to match the logo.
* I’m also quite fond of the idea of using show logos in the endboards.

For me, this deserves a B+ (3.5/5)
Television is my passion.
LG
Looking Glass West Country (West) Spotlight 21 March 2020 1:09pm
I like the concept of giving the logo a bit more personality, I do like their current presentation but it’s nice to see a different take. I do agree that the 2s can be quite distracting and ideally they would need to be uniform with the 2 in the logo. I almost feel you’ve overused the outline. It’s fine on the logo itself but I think the actual wording should be filled so it doesn’t get lost.

If you’re going to keep the 2s just be careful that they don’t interfere with the show title, the Love Island one feels like the 2s are a part of it. Otherwise it’s a nice start, I like the colours and hopefully you’ll expand upon this.
SO
somber Wales Wales Today 21 March 2020 2:42pm
Looks alright, but I'd fill in the logo.

PFMC84 UTV Newsline 21 March 2020 3:20pm
Dull the brightness of the background 2's and fill in the main ITV 2 logo, and perhaps leave more room around the programme logo. It all looks very busy and is a lot of graphics thrown at you at once.

brioalex Central (East) East Midlands Today 21 March 2020 7:25pm
I really like the concept of this! It's definitely something different to what we're used too. I love the multiple 2's but I agree with the others that they do overpower the design a little. Perhaps try making them a little transparent to blend them with the background more. The only other thing I would mention is I think the '2' in the ITV 2 logo is a little too close to the ITV.