A new look for the on-screen headlines, names and other graphics with the same known colour scheme (March 2020)

This site closed in March 2021 and is now a read-only archive
OA
Owen A 12 March 2020 9:39pm
So I've not posted a mock since December, but I got the idea of delving into creating some of my own motion graphics, as none of my other mocks (such as On The Weekend) really move, they're still images. So after getting some knowledge on how to use Apple's Motion 5, I decided to get to work on a new mock.

The main aim of rebranding the ITV News graphics was to give them a bit more life, with use of the blue colours and also various new animations, whilst still looking like a serious news programme.

This is the main image showing the slight change of colours, but still using NEWS in caps and staying below the ITV logo. 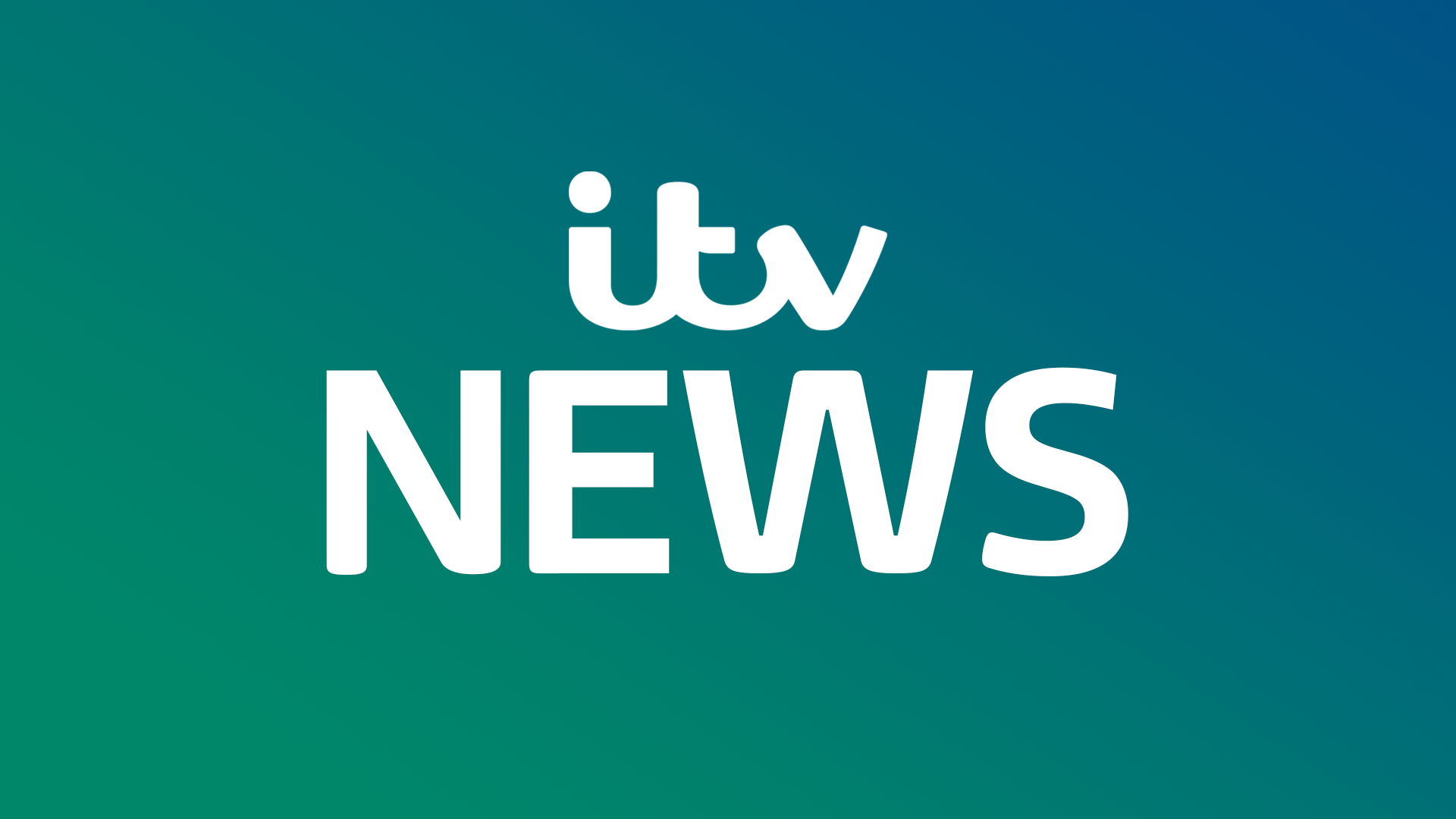 Then I began thinking of the start of the show, and it could be improved with a new graphic showing the presenter/s' names and socials on screen. This is done in a fashion sort of similar to the recent BBC News Reith rebrand.


Moreover, after I'd made the names graphic, I chose to move on to the most crucial part of the rebrand, which is the Headline / Lower Thirds graphic. This is kind of similar to GMB unintentionally, with elements again of the BBC rebrand. The box with the main headline is a gradient though, which is fairly different to most other big news programmes. The location name graphics are a little too fast, but with a few tweaks and feedback I could improve this.

This may not seem like much of a mock at the moment, with no new opening titles or other stuff, but this is my first go at making my own animations outside of using Keynote, so with feedback and maybe help, I could add more to this mock - but hope you like my idea of what a rebranded ITV News could look like and I look forward to feedback.

JF
JetixFann450 12 March 2020 9:55pm
I quite like that you've put a gradient in the lower 3rds, makes it sort of stand out against the other elements.

The only problem I really have is that it's a bit too big for at least the names when they appear to introduce the person, I feel like it's way too big and could simply do with a size adjust. I'm also not really a fan of the "BREAKING NEWS" animating with the letters popping out, I think a shimmer effect would do better than a basic PowerPoint animation.

Good start but I definitely think you can go further with these ideas.
3/5
PA
PATV Scunthorpe 12 March 2020 10:13pm
I think for a start it looks good, however, you're starting to get back into the habit of oversizing everything, think about your double headed name strap, not many more characters can be added to each without invading each others space and considering most of the presenters names are longer than the space occupied with 'Name Here' its something that need adjusting.

On the main lower thirds, also think about the overall sizings, but the height of the ITV News logo compared to the 'Breaking News' is off to me as well. Is the grey background behind the ITV News logo intentional, or is it supposed to be transparent? If the former, then I'd shrink it a bit to allow more breathing space in the box.

I like the gradient for the main title card, and I think you just about get away with it for the lower third, but to me, the shade of blue doesn't make 'Breaking News' stand out like the current orange.

Agree with the comments above. As picture quality improves, then actually the size of the graphics decrease. But it's a nice start and hope to see it develop further

I'd suggest yes to adding real names and stories.
BA
Ballyboy 13 March 2020 1:56pm
Good work, LOVE the colour scheme
NL
Ne1L C 13 March 2020 5:20pm
Very promising. I'd like to see this worked on.
OA
Owen A 13 March 2020 6:06pm
Hi again, huge thanks for the positive and constructive feedback. I've now decided to use example headlines and presenter names to help be able to get a true idea of what this would look like on air, and to help identify further issues with some elements of the graphics. One thing I do know now is that the colour scheme is a positive element of the mock, so has barely changed in this second version.

Initially, the names have now been scaled down, so presenters / guests with a longer name should now fit onto the graphic.


As for the lower thirds / headlines, these have changed the most. The 'BREAKING NEWS' box has changed colour, mainly to help stand out. Originally I went with an orange, as recommended by PATV Scunthorpe, but I felt it contrasted too much with the blue gradient of the headline banner. I then decided on a white rectangle, with black text; I feel this is better than the previous blue, as it was getting a bit too blue. Also, I've slightly slowed the fade out of the rectangles above the location name. Notably, I have changed the transition between the two headlines on the bottom rectangle, rather than a simple fade - I'm still not sure whether this works with the fade out of the 1st headline however. The animation on the 'BREAKING NEWS' is now gone, but please let me know of any other ideas on how to make this stand out as it is 'BREAKING NEWS'.

Whilst many elements of this mock remain the same, I hope I've managed to fine tune a few more elements of the mock and I look forward to receiving feedback on this next version of my mock so I can help adapt it further