This site closed in March 2021 and is now a read-only archive
Previous Next
DW
DavidWhitfield 8 November 2019 7:30pm
There must be five or six different fonts here. I'd aim for more consistency, personally. Nice start, though.
LE
Lee 12 November 2019 9:01pm
I get why the branding seems inconsistent, I'm trying more to create consistency across genres rather than channels. Not all of these logos are necessarily channels, Buzz could be a showbiz update like FYI Daily. ITV Cinema/Drama would likely be a sting that plays before movies or dramas on all channels.

With the fonts, ideally I would have additional fonts based on the main ITV Reem font, i.e. a condensed version, a serif version, a rounded version etc. BBC and Sky already doing that. You could still do different fonts for the logos but use ITV Reem on everything else, see ITV2/Be in the video.

I did do a logo for CITV, but it's just 'c' attached to 'itv' in the same font style, haven't gone any further with it yet.

Someone asked about font names:

Lee posted:
This is based on the idea that there would be 4 or 5 main ITV brands each with their own collection of sub brands. For example ITV4, ITV Sport and ITV Box Office all tie together with a similar sporty feel. These may require some imagination, but could be starting points for further mocks. 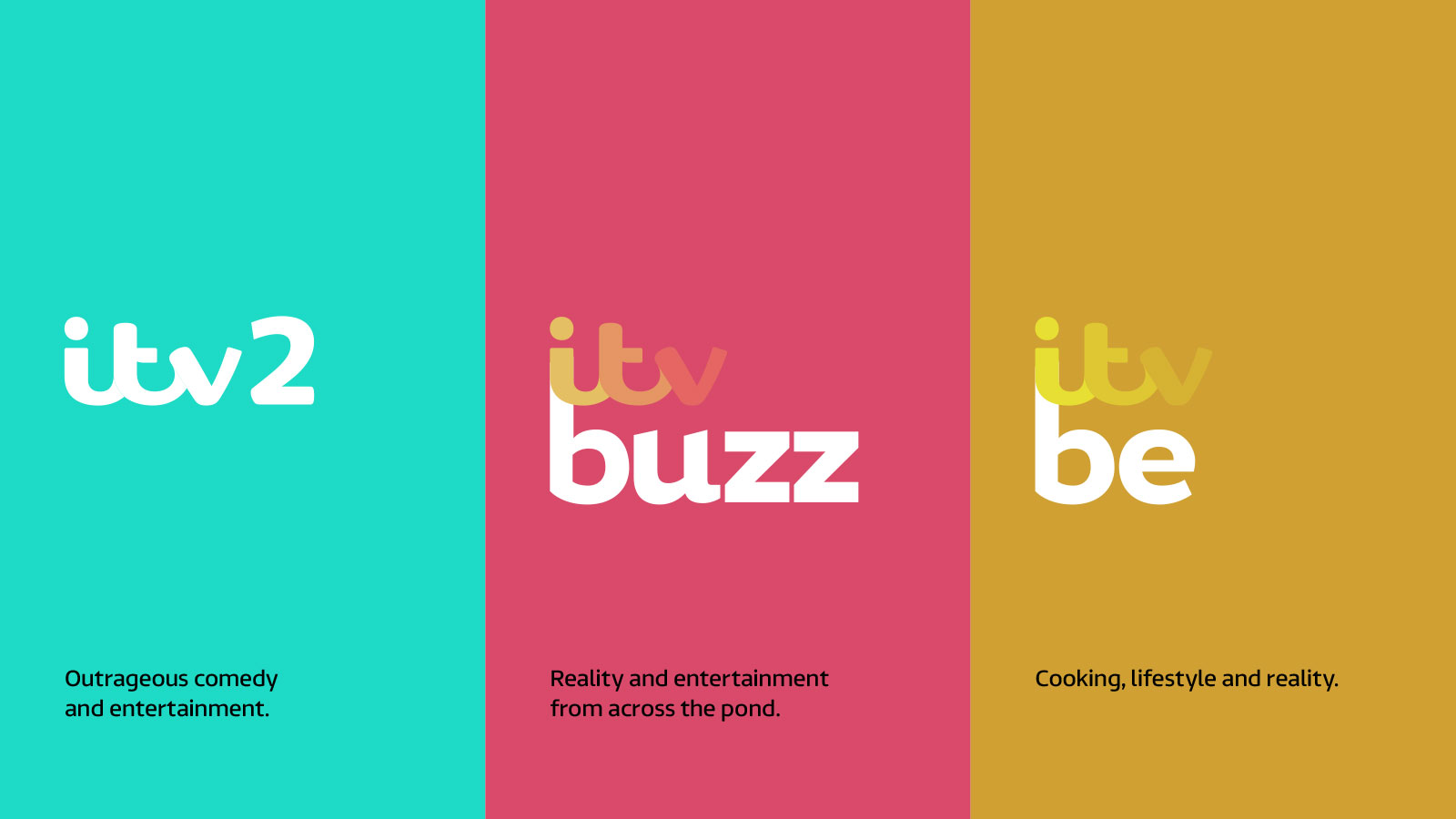 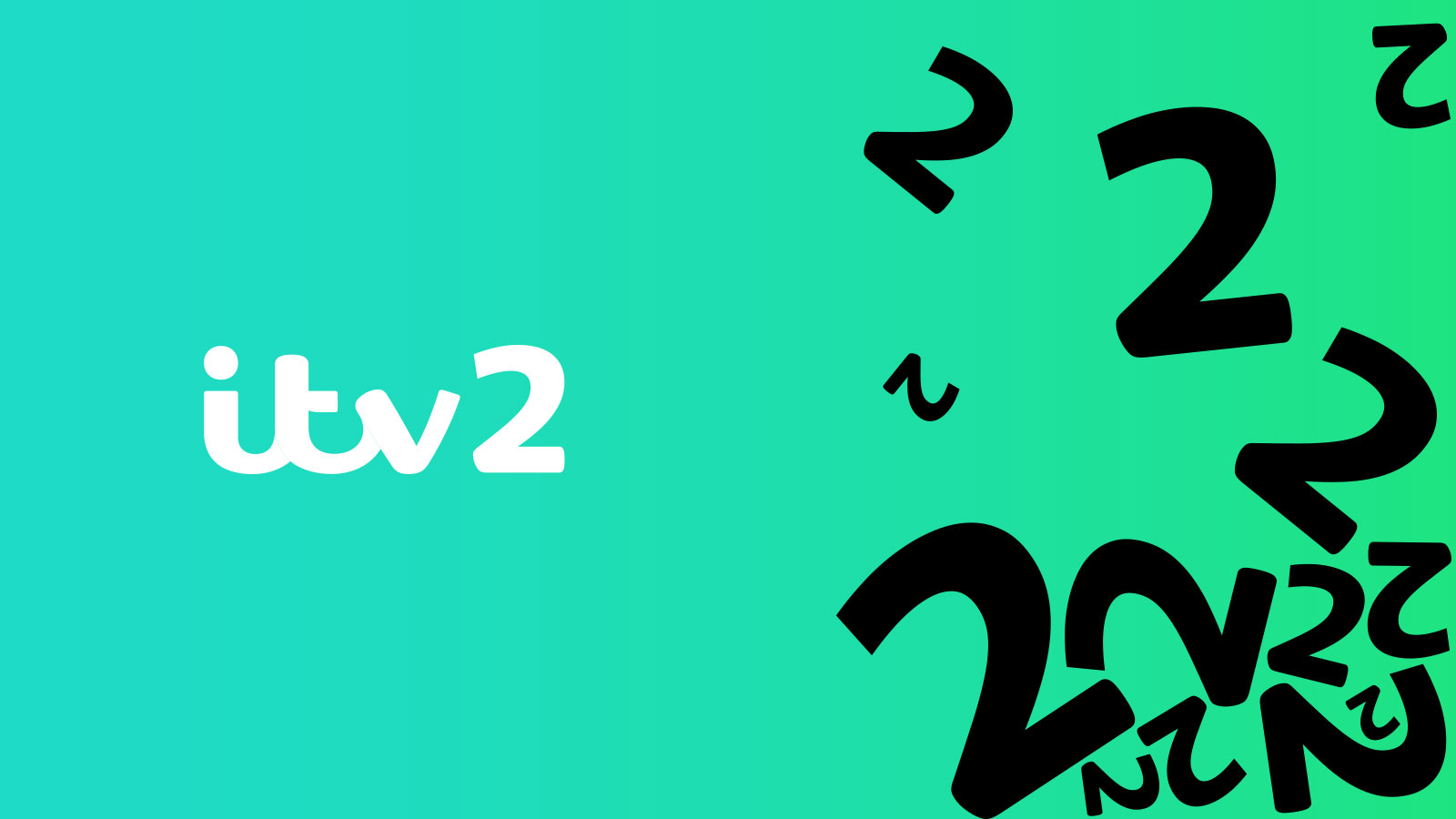 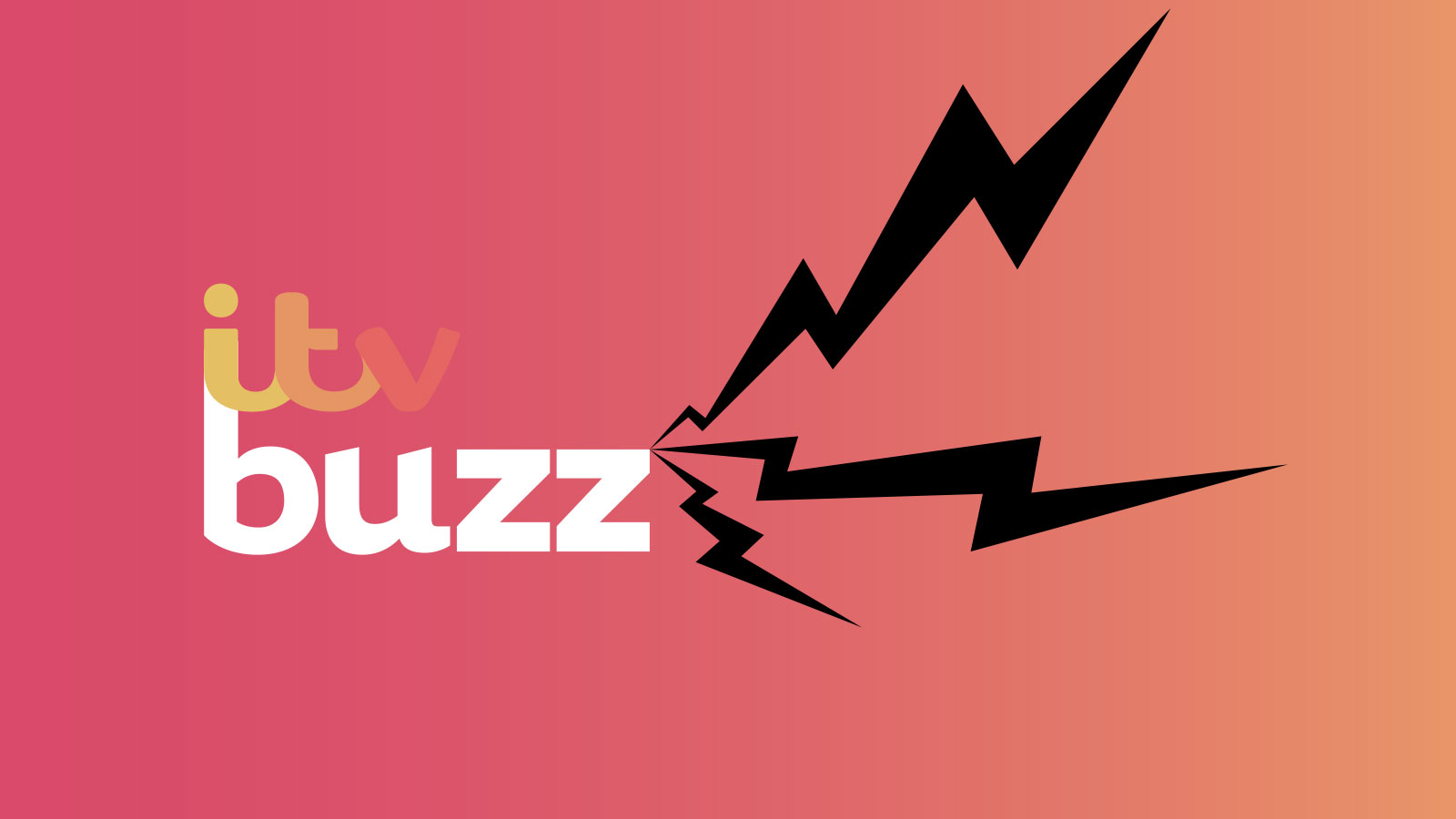 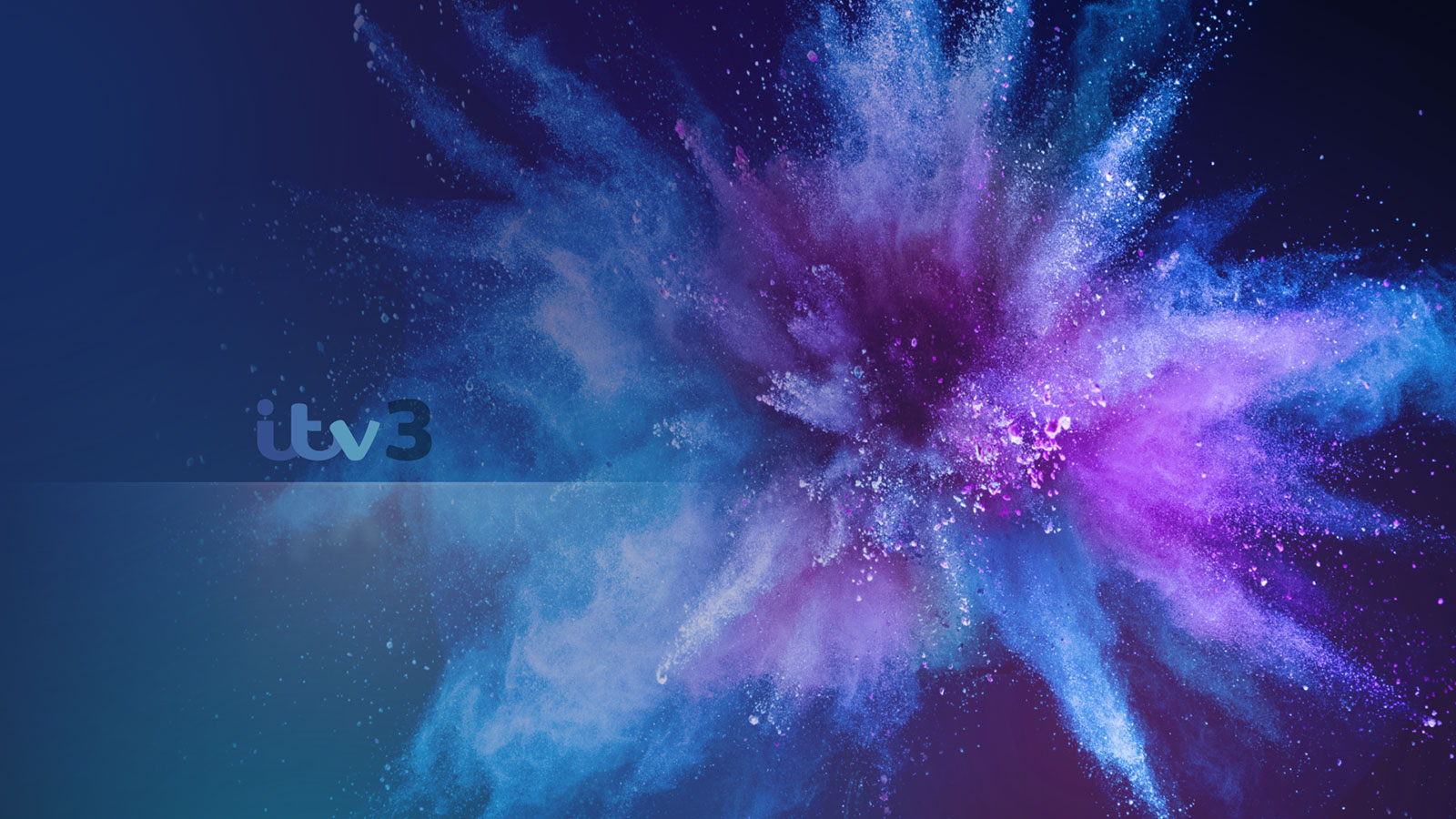 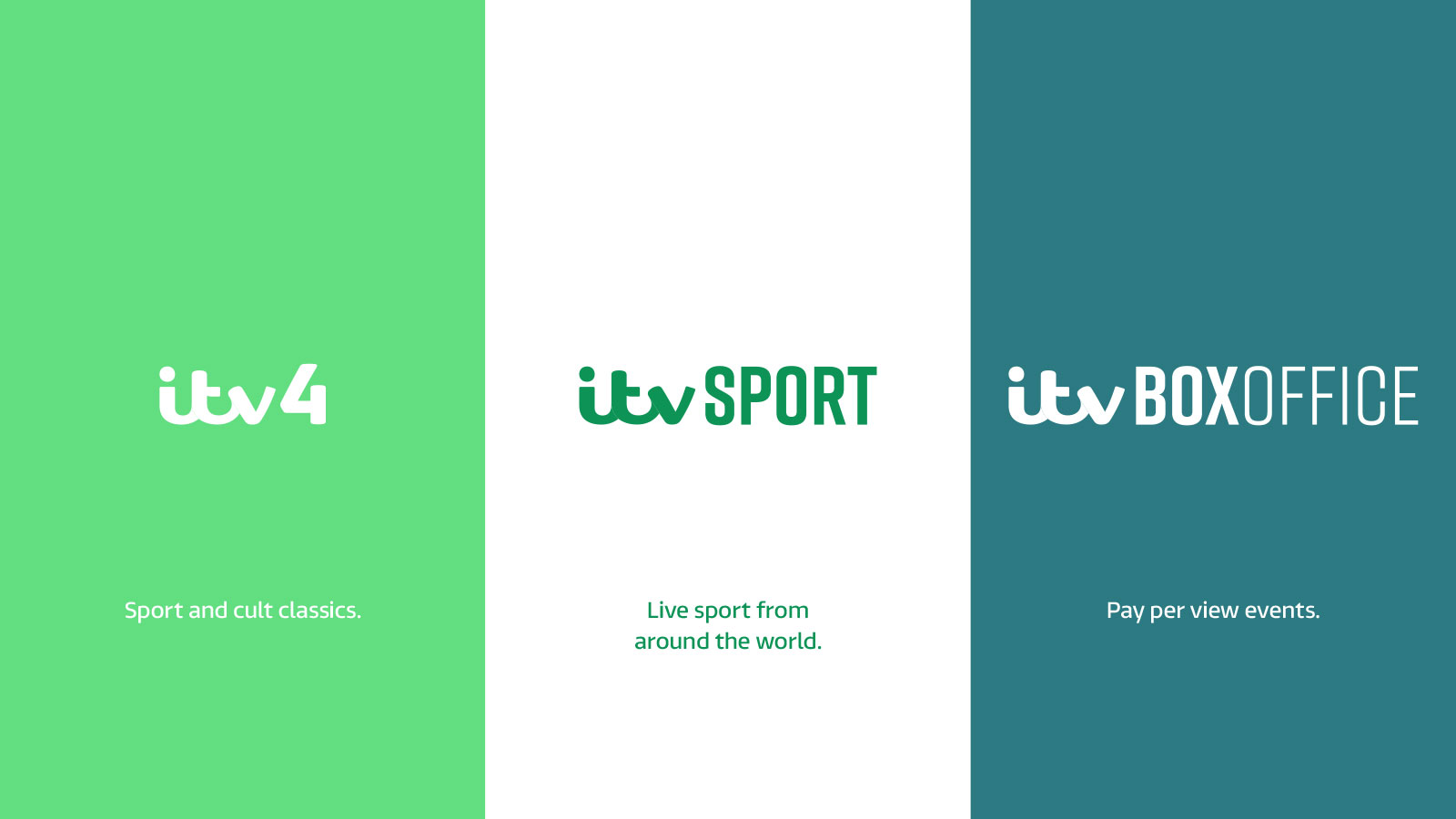 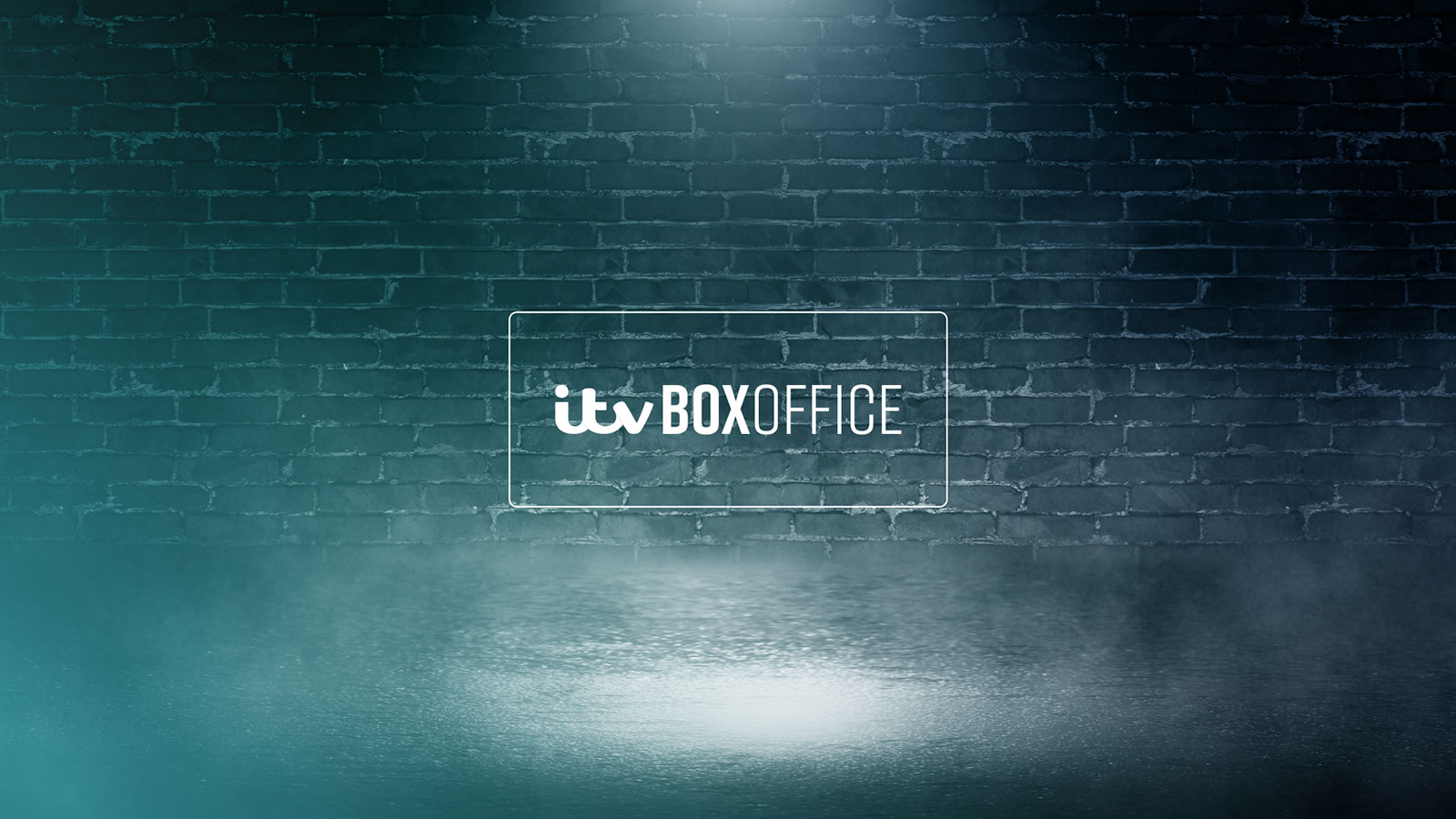 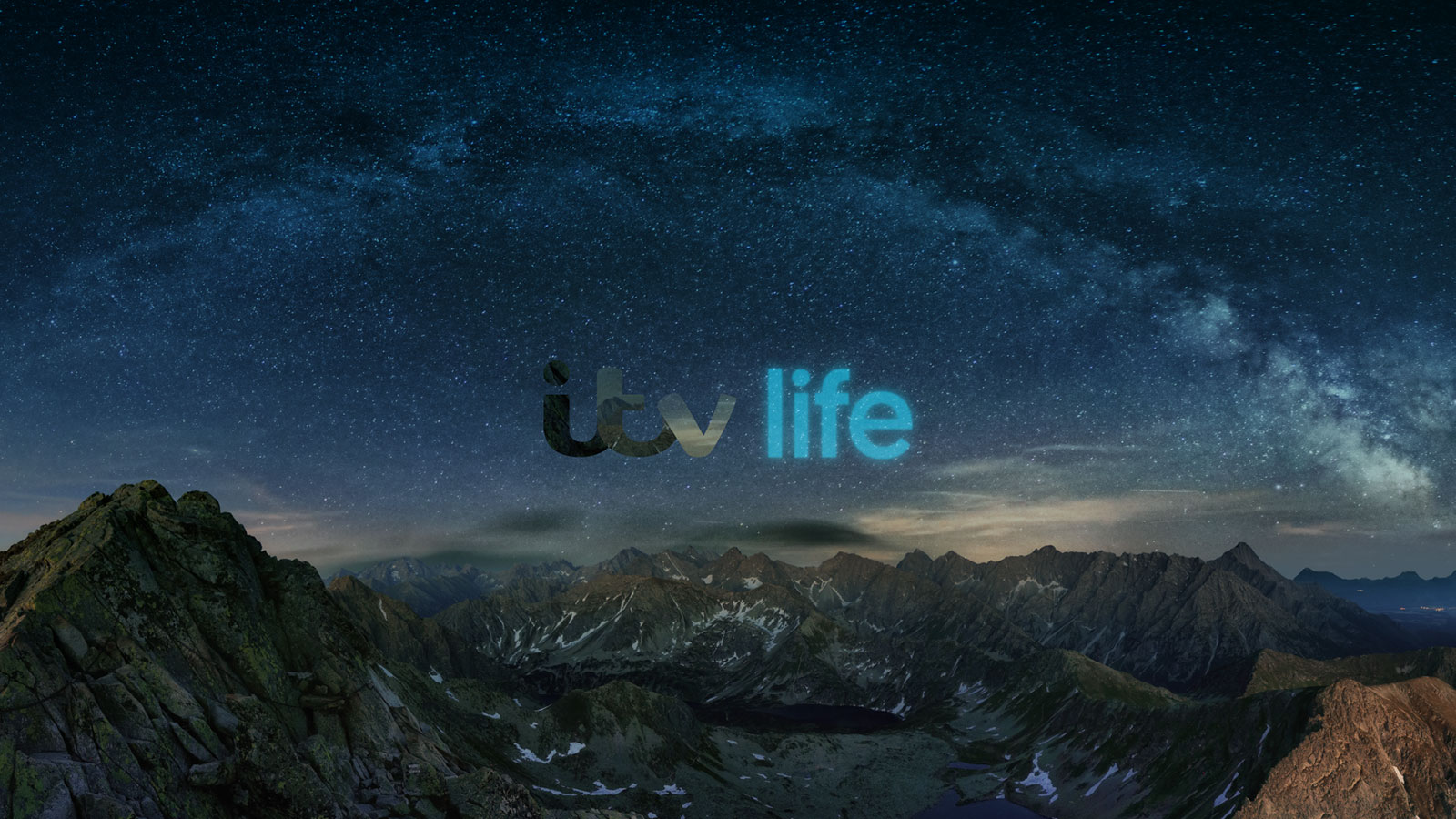