Giving each channel a new look, and a stronger identity. #6Channels1Network (March 2020)

This site closed in March 2021 and is now a read-only archive
Previous Next
AA
Aaron_2015 1 April 2020 10:00am
For a network wide rebrand, demographic is really important. The colours you've picked for ITV One and ITV Two especially don't really match the audiences the programs are aimed at. For the main ITV channel, the branding needs to be 'catch all', in that it can sit alongside everything from Vera to Saturday Night Takeaway. The bright shade of teal you've picked wouldn't sit well at all with ITV's older skewing programs. The shade of red you've picked for ITV Two, meanwhile, is far too dark for the channel's 16-34 skewing programs. I think you'd be better off leaving teal on ITV Two, and finding a new colour for the main channel.

However, there is some nice work on the ECPs and promos. With the right selection of colours and balance of colours, these could look really effective.
LN
LondonNewsBites 1 April 2020 10:11am
Owen A posted:
Hey again,

So in this edition of the mock, I tried to correct a few things crucially flawed from the beginning. For example, I've changed the logos so the text is now in Reem Light and lower case, and is also white. The gradients are now at a 90 degree angle, and the colour for One has changed. I've decided that CITV can stay and littleBe could just stay on Five (which was ITVBe). The logo I designed for CITV is also in the image below: 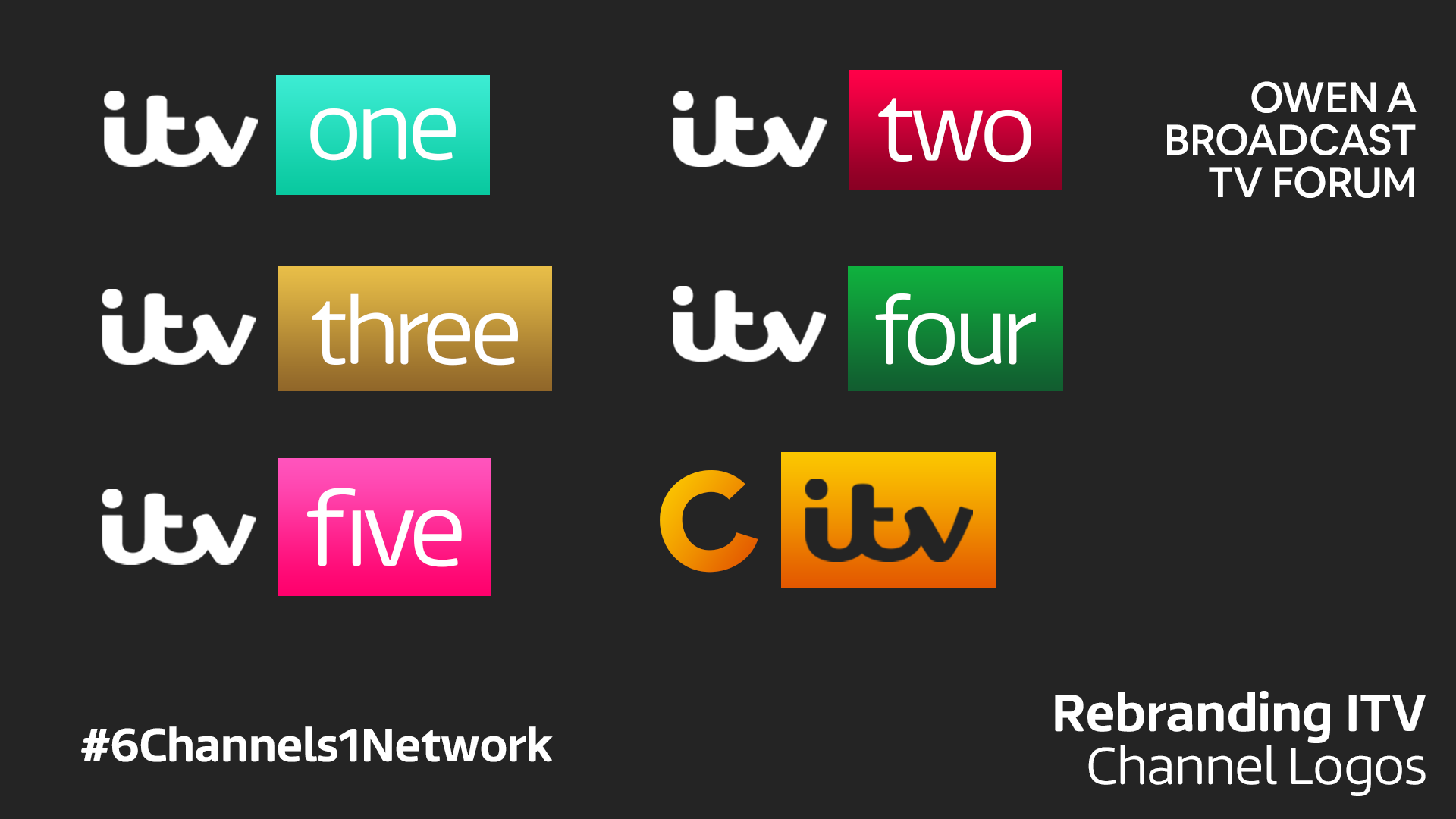 As for the promo slides, ECPs and break bumpers, I worked on a new idea I had. As some people weren't massive fans of the vibrant gradient (and for some viewers at night it would definitely be extremely bright), I decided to scrap the gradients. Instead, I thought I would utilise the layout I'd come up with still, especially the image at the bottom. The best way I can describe what I was trying to achieve is that the photo is at the bottom of the screen, then the text with the logo and programme time / other info is above, but there is a layer of glass above it. I used a Gaussian Blur to try and achieve this, and also darkened the image underneath a little. Once I was happy with that part of the graphic, I moved onto sizing things down. There's now no longer more unnecessary info (e.g. about ITV Hub) and the focus is just on the logo with the time of the show next to it with a byline saying if the series is new or exclusive. The channel logo and sometimes sponsor is at the bottom of the 'glass'. Here's the images for the promo slide, the ECP, and the break bumper. 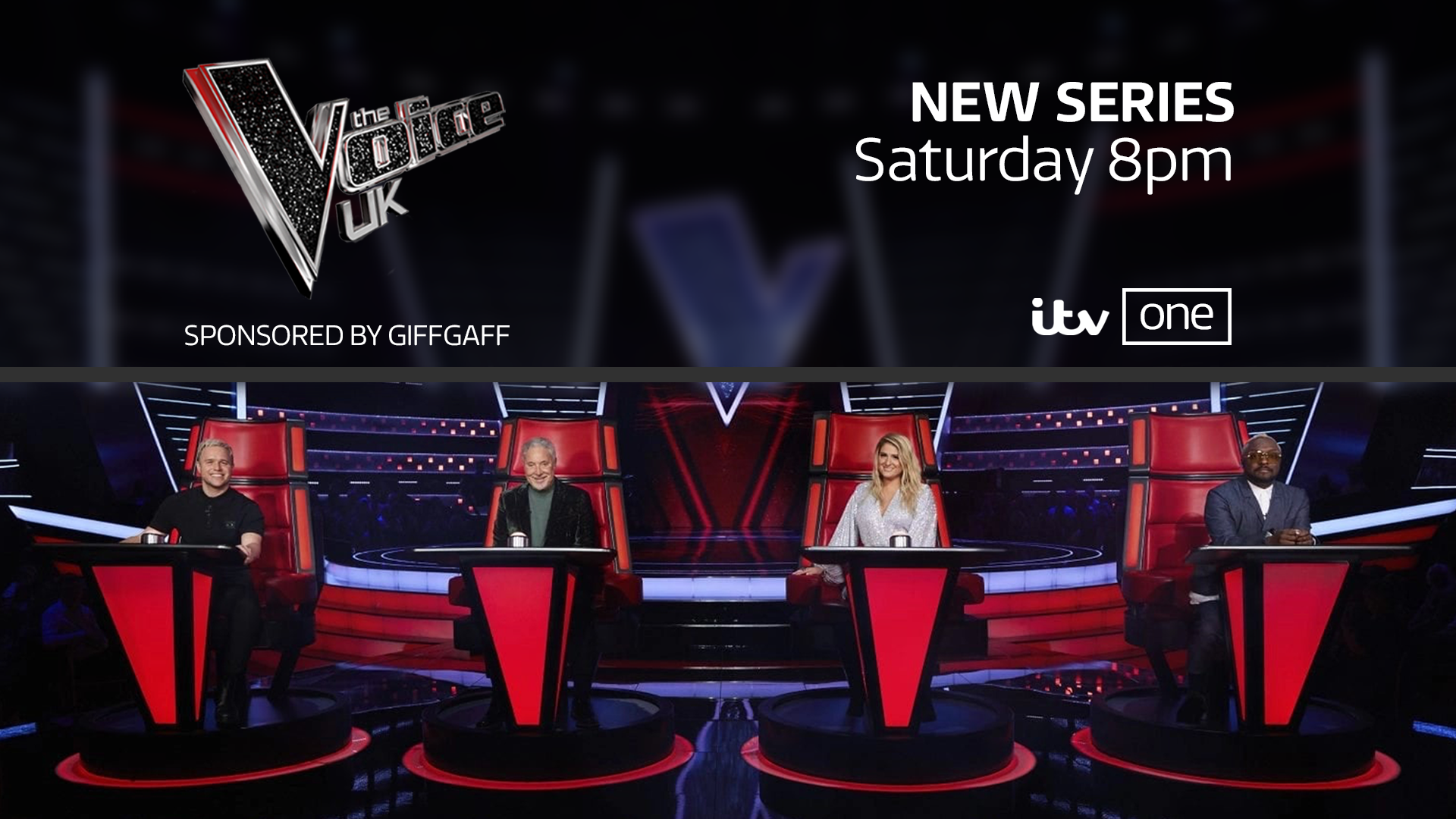 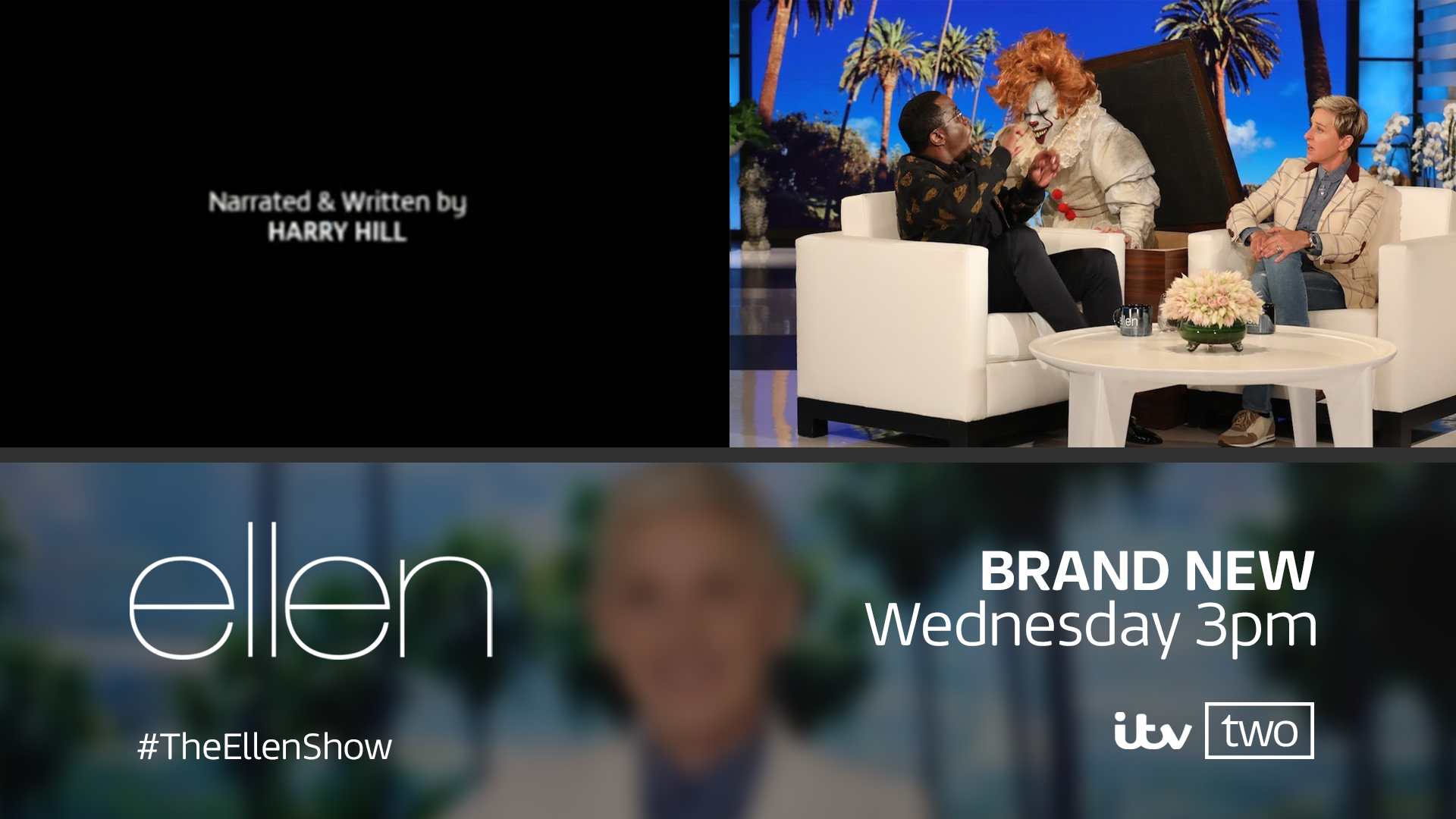 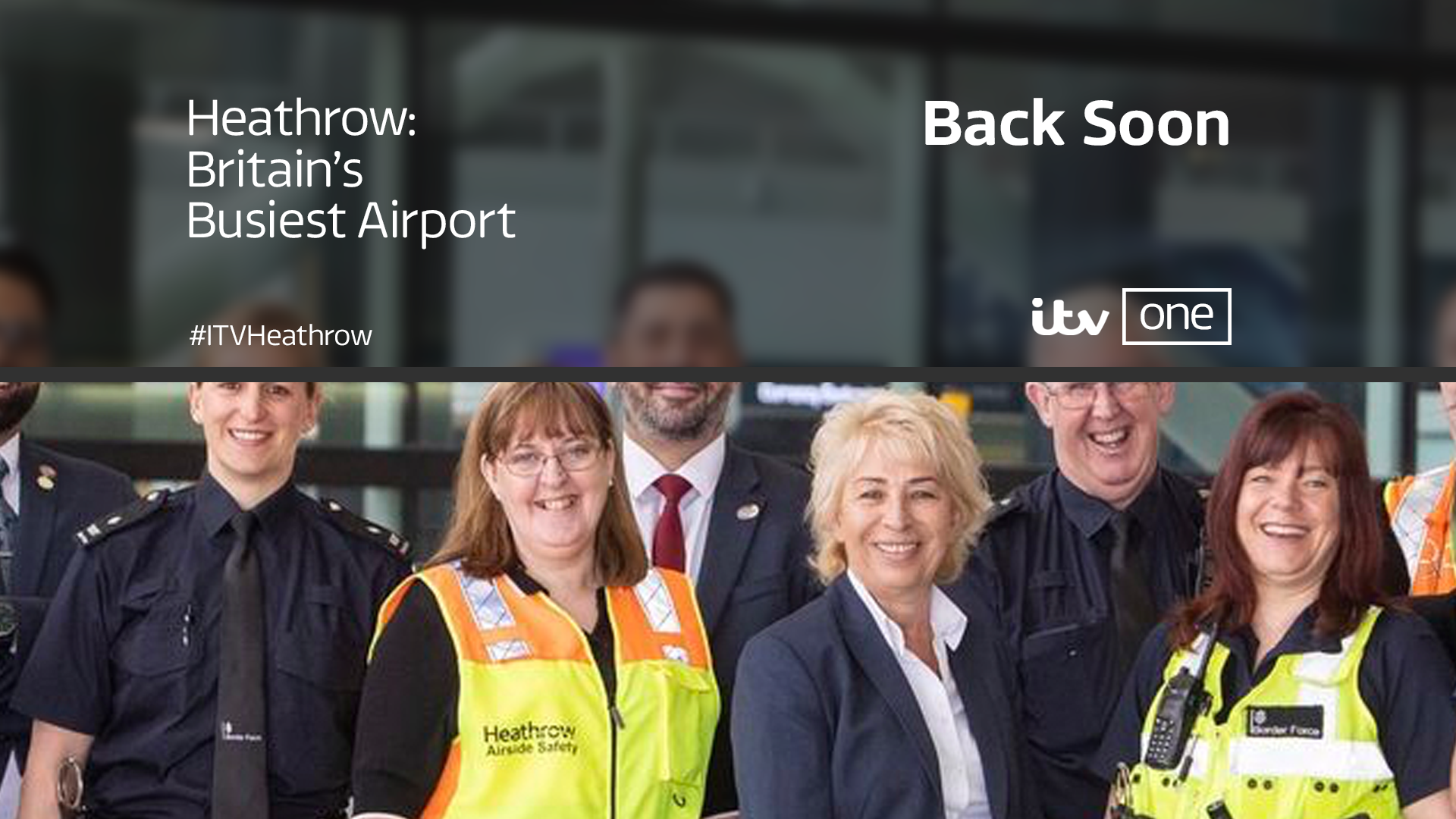 Finally, I'm going to try and work on designing a few idents although I am still all for the Choose Your Idents concept. Hope you like this edition a bit more (I did change the logos to Reem, which was VERY highly requested), and looking forward to constructive feedback

I find the CITV logo OK. But, I'm not a fan of the break bumpers, ECP and promo. The only thing that's missing is a bit of colour.
JO
Jon 1 April 2020 10:40am
There is some nice ideas here and shows a lot of potential. The current ITV logo just looks awkward next to text though. The CITV logo should be more fun and doesn’t need to fit nicely along side the other channels. I don’t think anyone has missed the ‘1’ being omitted from the name of the main channel nor has it caused any problems. It all feels a bit too corporate so far and would take the brand back a decade.
JO
Joe 1 April 2020 10:54am
Quick comment: I think using boxes is a step back. I really like the current logo(s) for not being constrained in that way, and I think long term you'll find there's more flexibility in avoiding them.
MP
Michael Power 1 April 2020 11:01am
Idea for endboards, try putting the channel colours (albeit a solid colour and not a gradient), and see how they look
Last edited by Michael Power on 1 April 2020 11:08am
PF
PFML84 1 April 2020 1:15pm
I second the suggestion of not having the channel name inside a box, it just hinders what you can do and creates more alignment issues than it's worth.
OA
Owen A 1 April 2020 8:42pm
So, having taken in all the great feedback across the whole mock, I've now made further changes in this new edition of the project. Firstly, and probably most notably, the gradients are gone. I tried to make them work many a time, and have just spent about 2 hours messing around with different logo ideas and I feel these are the most suiting to Reem and to the brand in general. Secondly, colours have changed. One is now a darker blue and Three is a purple/violet colour. Additionally, the font is now in medium weight, mainly for legibility in SD, for example. The rectangles are also smaller so the text fits a bit nicer in there. I've decided to scrap the idea of Six (I know this move was made in the last edition but I failed to mention it properly) and stick with CITV. I wanted to try and breathe a bit more life into that logo, and I did the best I could I think, with the abstract multi-coloured dots around the C which I think look warm and friendly. Here's the new logos: 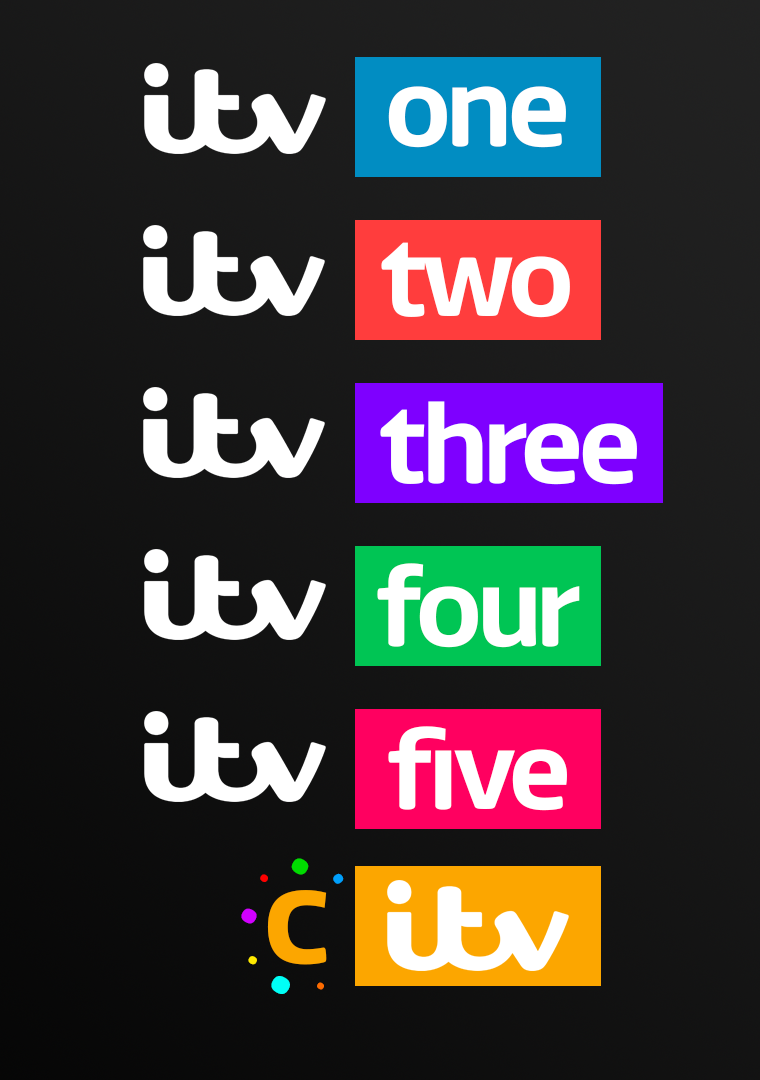 As suggested, I wanted to add more vibrance to the ECPs, promos and end boards and did so by colouring the bar separating the image from the text above, and colouring the outline around the logo. I believe this instantly brightens the whole look entirely. Plus, I changed the position of text and logos so they were nearer to the edge of the screen. Overall, I think many things look way better in this edition of the mock, and I can't wait to receive new feedback. Here's the other new graphics: 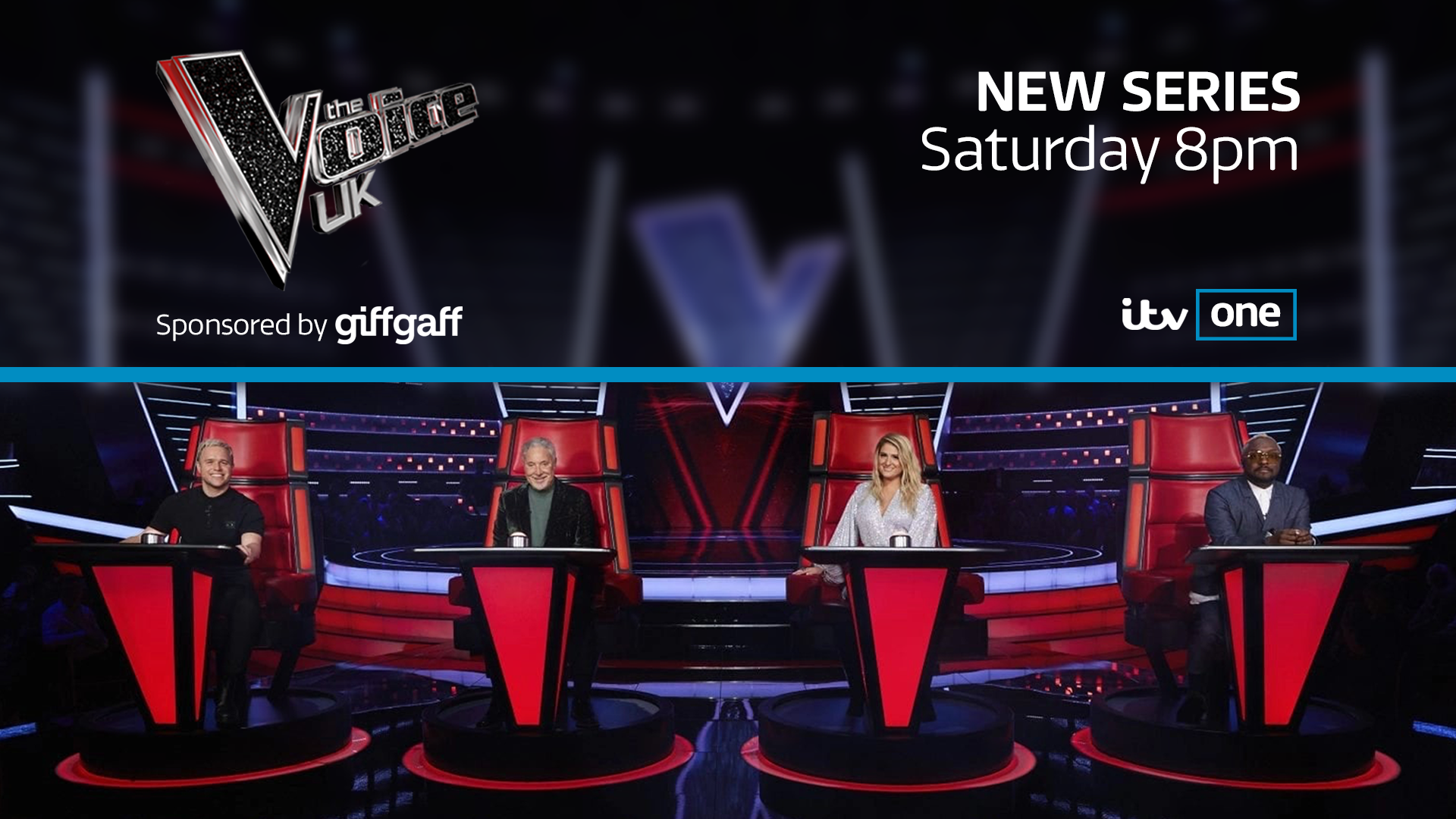 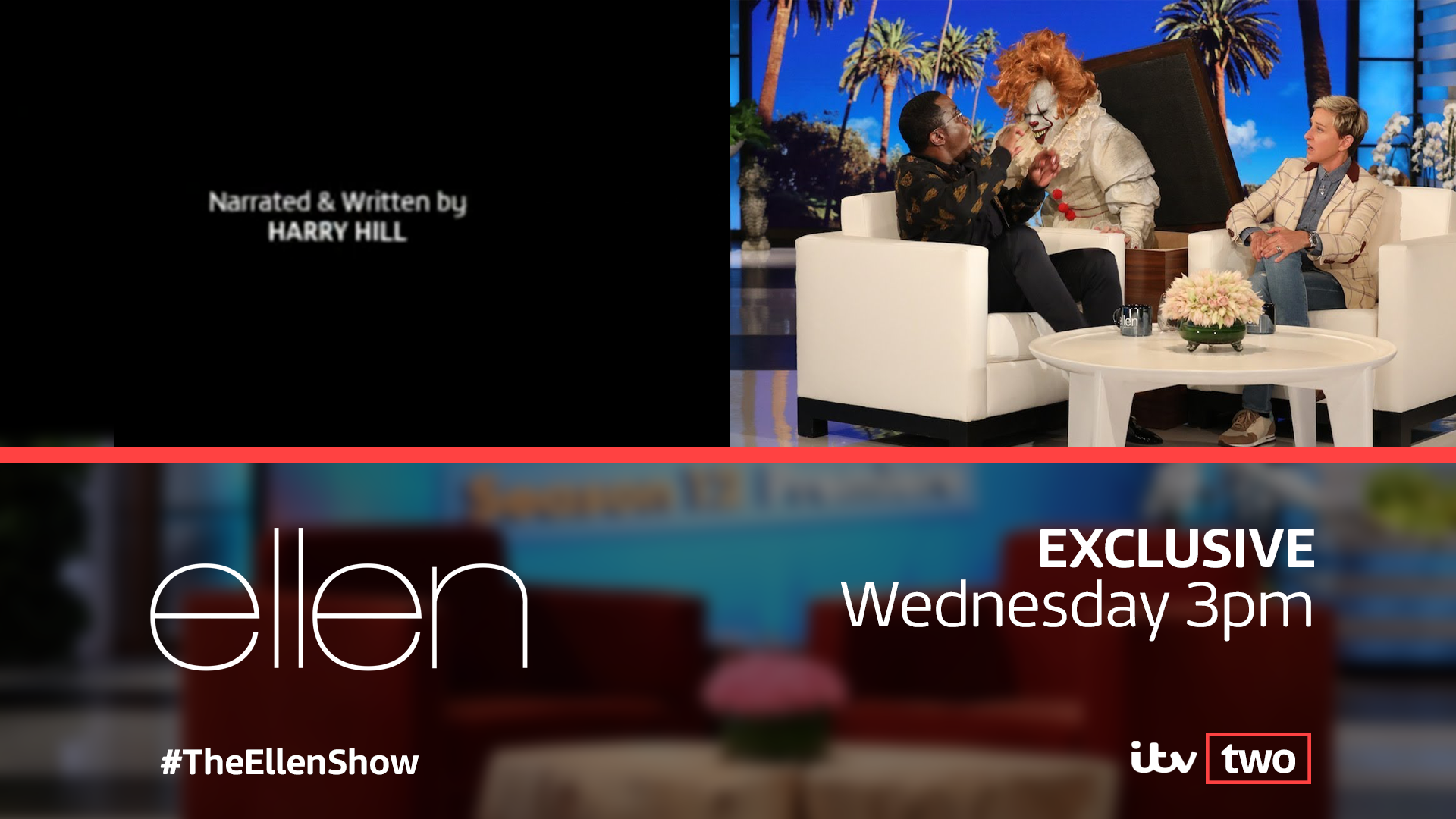 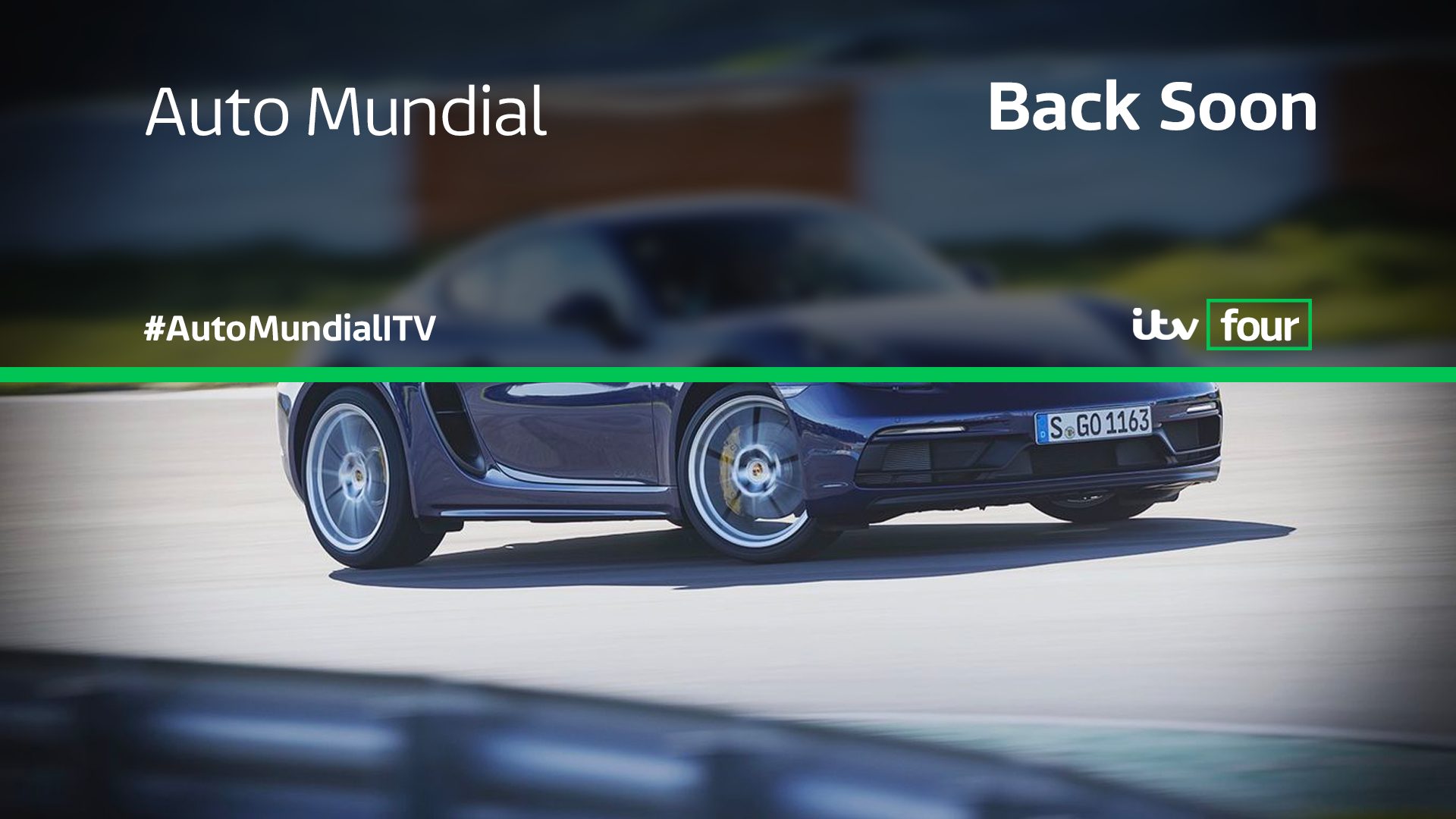 P.S. I did try the idea of putting the gradient on the top blur image at a low opacity, and it looked okay for One but when I tried it on Four it just looked strange so I decided against it.
Last edited by Owen A on 1 April 2020 9:00pm
IT
Ittr 1 April 2020 9:25pm
The ECPs look far better, now, but still not a fan of the logo boxes or the misaligned text, as well as having one version fully coloured and another outlined. It's getting better, just slowly..

2.25/5
OA
Owen A 1 April 2020 9:39pm
Thanks for the feedback, do you have any other ideas for the shapes of the logo boxes, as I was thinking about this when I designed that edition of the mock?

BR
Brekkie 2 April 2020 12:15am
Still not a fan of the logos but the extra weight does improve things and I quite like the ECP and Endboard concept - shows you could do something half decent but at the moment you're being held back by a logo concept which just does not work IMO.

Wouldn't be very original but I think boxing the ITV logo and making it smaller as a result would just make the logos look complete. Personally though I'd stick to the numerals and concentrate on developing a new look around the existing logos.
DM
DeMarkay 2 April 2020 12:25am
Brekkie posted:
Still not a fan of the logos but the extra weight does improve things and I quite like the ECP and Endboard concept - shows you could do something half decent but at the moment you're being held back by a logo concept which just does not work IMO.

Wouldn't be very original but I think boxing the ITV logo and making it smaller as a result would just make the logos look complete. Personally though I'd stick to the numerals and concentrate on developing a new look around the existing logos.


I second that. Box the ITV logo and the channel together with a line in between them, and use numerals.
PF
PFML84 2 April 2020 11:00am
You could put a line, a slant, a curve or something between the ITV and the channel name and use that divider as a design element for the branding too.

This was first archived on 2 October 2020