This site closed in March 2021 and is now a read-only archive
Previous Next
HJ
HJL 10 March 2014 8:38pm
AxG posted:
Don't like the updated logo and clock DOG.

I hope you aren't thinking I'm using everyone else imagination but my own, But I am desperate to do something that everyone else likes!! 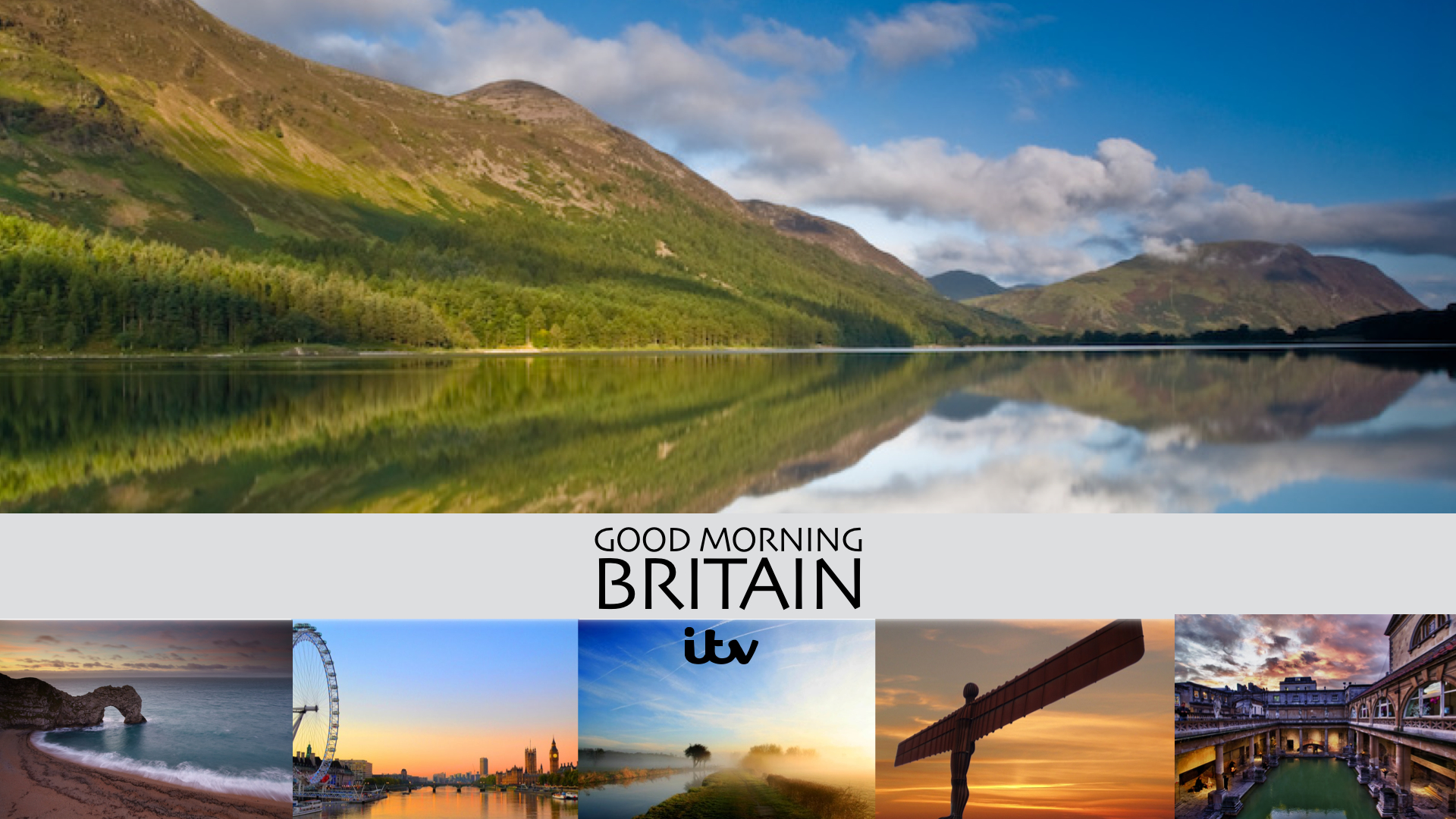 Can't believe how far this design has come since earlier!! Thank you everyone for your help!

Okay, very fair point, feeling so stupid now! Thanks for pointing that out! I'm on it!!

HJ
HJL 10 March 2014 9:51pm
Because I wasn't thinking here is an alternative for the Spit screen (I have only changed the background Image)

Here are some alternative DOGs that could be used within this design. If you have any other Ideas please say! I want this mock to be good!!

Thanks for everyones continued support.
GM
gmb2014 10 March 2014 9:54pm
henry96 posted:
Here are some alternative DOGs that could be used within this design. If you have any other Ideas please say! I want this mock to be good!!

Thanks for everyones continued support.

TW
tweedledum 10 March 2014 9:56pm
The second clock is lovely, but I do think a different font is needed for 'Good Morning Britain'. I like the split screen as well, but I think it would work better with a gradient or something behind it. This has improved massively, since your first incarnation. Now I think you just need to work on making it much warmer, with more warmer colours etc.. And there is no need for 'AM' on the clock aswell! Well done
AG
AxG 10 March 2014 10:07pm
Second would work. Anything without a gradient. Still don't like the logo font.
HJ
HJL 10 March 2014 10:13pm
Okay, so for the last time today, Here are my better graphics. I thank you all again for your assistance, cannot believe how much better these look compared to the originals. I hope the change to the logo font are better. And as ever, please leave feedback!!

Last edited by HJL on 11 March 2014 11:16pm - 2 times in total
GM
gmb2014 10 March 2014 10:17pm
I like the overall idea, the font for the logo is slightly better, but grey and blue is too 'cold' Reds and oranges etc. need to be incorporated more.
AS
ASO 10 March 2014 10:19pm
An incredible change. Cannot believe that this is the same mocks as that atrocious initial incarnation. Its nowhere near perfect yet - it still doesnt look like something you would see on TV but it is much better. It doesnt look like a breakfast TV show either tbh but well done.