Some ideas on how the show could be adapted to improve it. (January 2021)

Been working on something for a few weeks after seeing DOI back on TV. Starting with the logo: I remember with the 2018 logo, which I do think looks great, there was a bit of an issue with the stylised 'ice', so in my new logo, I tried to make it clearer. Originally I reverted to the original logo, but I think the script font is a bit too dated for 2021, so I instead went for a sleek Sans Serif. I used vibrant colours which I've seen used on the studio screens often, and used an 'ice' style outline on the text. Here's the finished product: 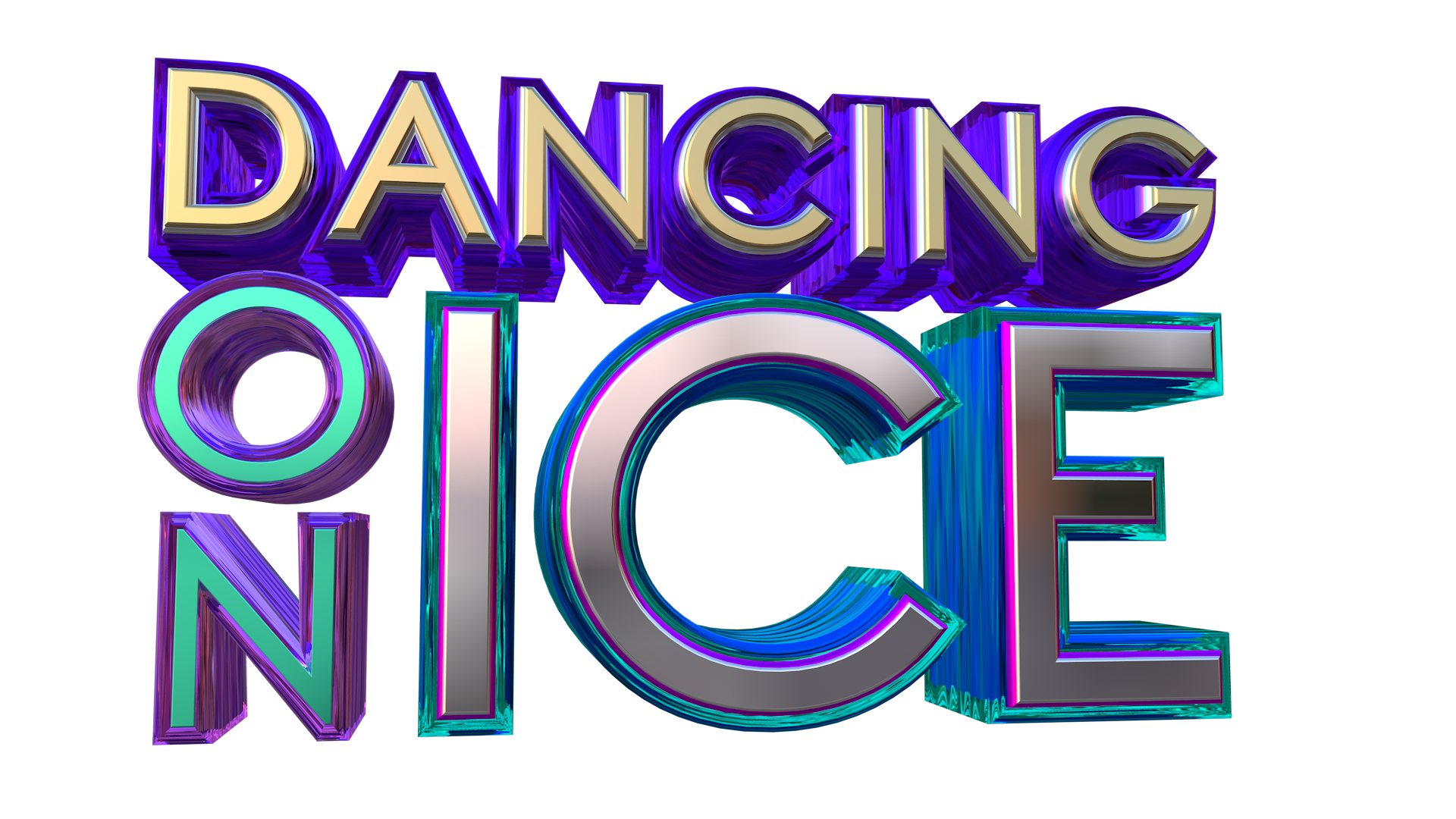 I also made a few animations for this, but came to the conclusion that it would be best to have a full title sequence with the celebrities, which I obviously can't create. However, I did make quite a few animations used often on the show, such as voting details, hashtags and 'vote closed' announcements. Here they are:

The main colour scheme is purple with a lighter blue and some pink.

Another main critique of the show in its current state is the studio, which I still think is inferior to the 2006-14 one (I prefer the later one, I think introduced in 2011). So I made a little 'blueprint' of how the studio could be rebuilt and expanded to look its best: 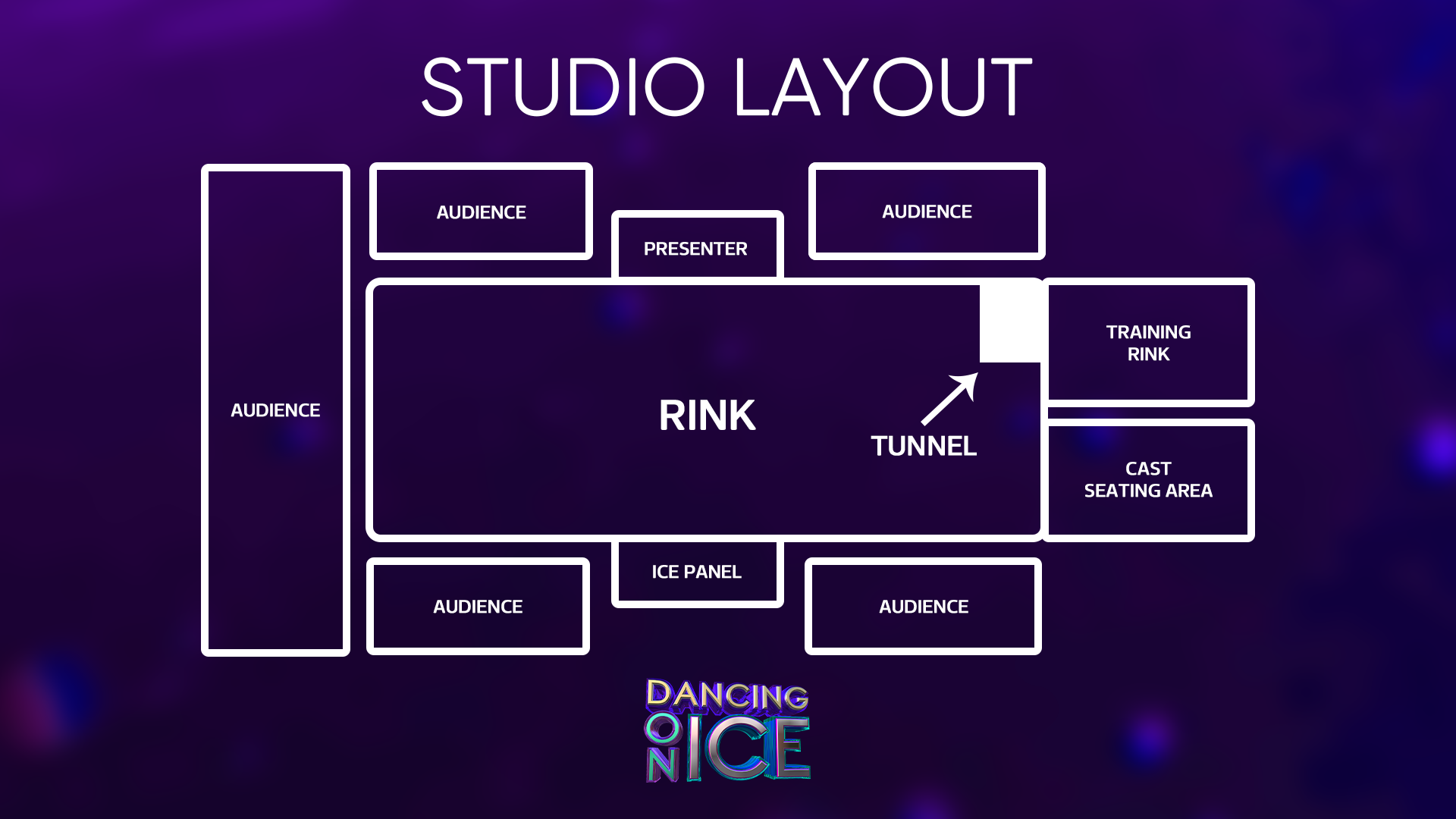 
Thanks so much - I’ll see what I can do!
OA
Owen A 26 January 2021 7:01pm
Brekkie posted:
Never a good idea to remove the distinctive part of the logo and replace it with a standard font.


Yeah, whilst the “Ice” was distinctive, I felt it was a better decision to use a clearer font, as the logo can be hard to read at times. To combat the logo looking generic, I used the icy border and made the “on” vertically aligned.
UB
UBox 26 January 2021 9:16pm
Don't mind it. My biggest problem is with the vertical 'ON', I feel like you don't see that very often now because it does look very dated.


Thanks, I’ll try it out!
OA
Owen A 26 January 2021 10:12pm
UBox posted:
Don't mind it. My biggest problem is with the vertical 'ON', I feel like you don't see that very often now because it does look very dated.

On your studio layout, where do you propose the cameras would be positioned? I feel that to get enough angles with that layout you'll be breaking the 180 rule all of the time. Having the presenters and ice panel on opposition sides of the rink would look a bit awkward.


The layout was more of a rough idea, not considering certain elements, such as the camera positioning, obviously there is a skater cam who is on the rink, and there would be cameras around the rink.

The idea of the presenters and judges being opposite each other was so that in wide shots of the studio, it would look symmetrical and sort of like an ‘ice palace’, rather than the judges desk looking a bit awkward at the side and the presenters in front of the audience or at the side of the rink. In reality, the presenters wouldn’t be restricted to their area, it was more of a nod to the old days when Phil and Holly used to walk out at the start of the show, whereas nowadays they’re normally already stood on the side of the rink. Hope that clears up the questions!
OA
Owen A 27 January 2021 8:04pm
Just a quick idea getting rid of the vertical ON: 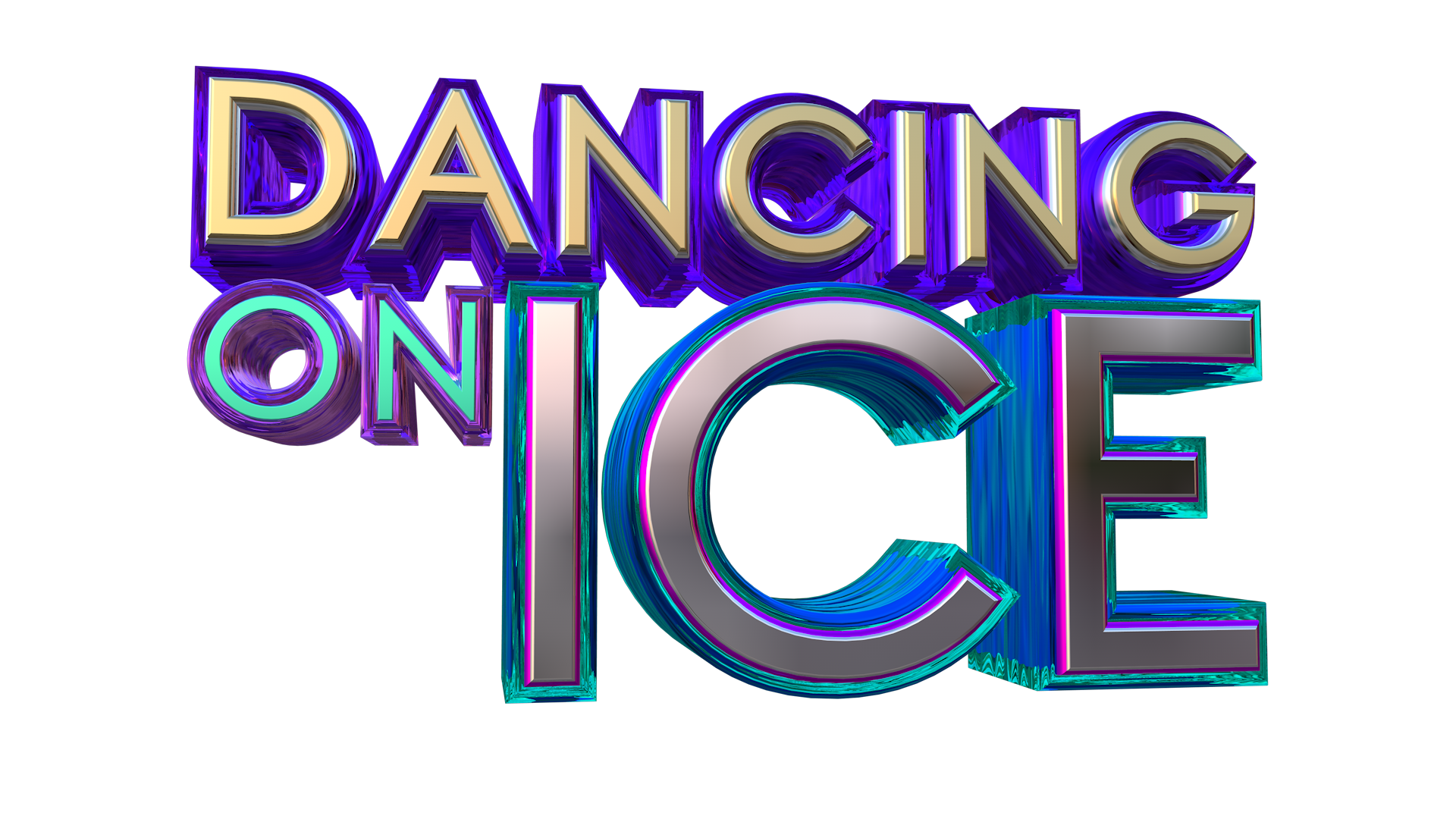