Revisiting my first mock nearly a year on with a different outlook. (November 2020)

This site closed in March 2021 and is now a read-only archive
OA
Owen A 29 November 2020 2:33pm
So I've not posted a mock on here in a long time so I thought it would be nice to show something I've been working on.

Nearly a year ago I posted my *awful* first design for a rebrand for IAC, and despite hating it looking back, the idea that it could do with a new look still stands for me. Whilst my idea might not be liked by everyone, hopefully people can see where I'm coming from with my ideas.

Here's the new logo - obviously the trademark helicopter letters idea would have to be adapted to somehow work with the script font, but I think this goes much better with the text below. I also opted to go for a logo that doesn't incorporate its own backdrop and can be used as a sole image if necessary. In the end I opted for a less green look, however still using gold. There is still a hint of green throughout with the background and also 'ray' coming off the text. 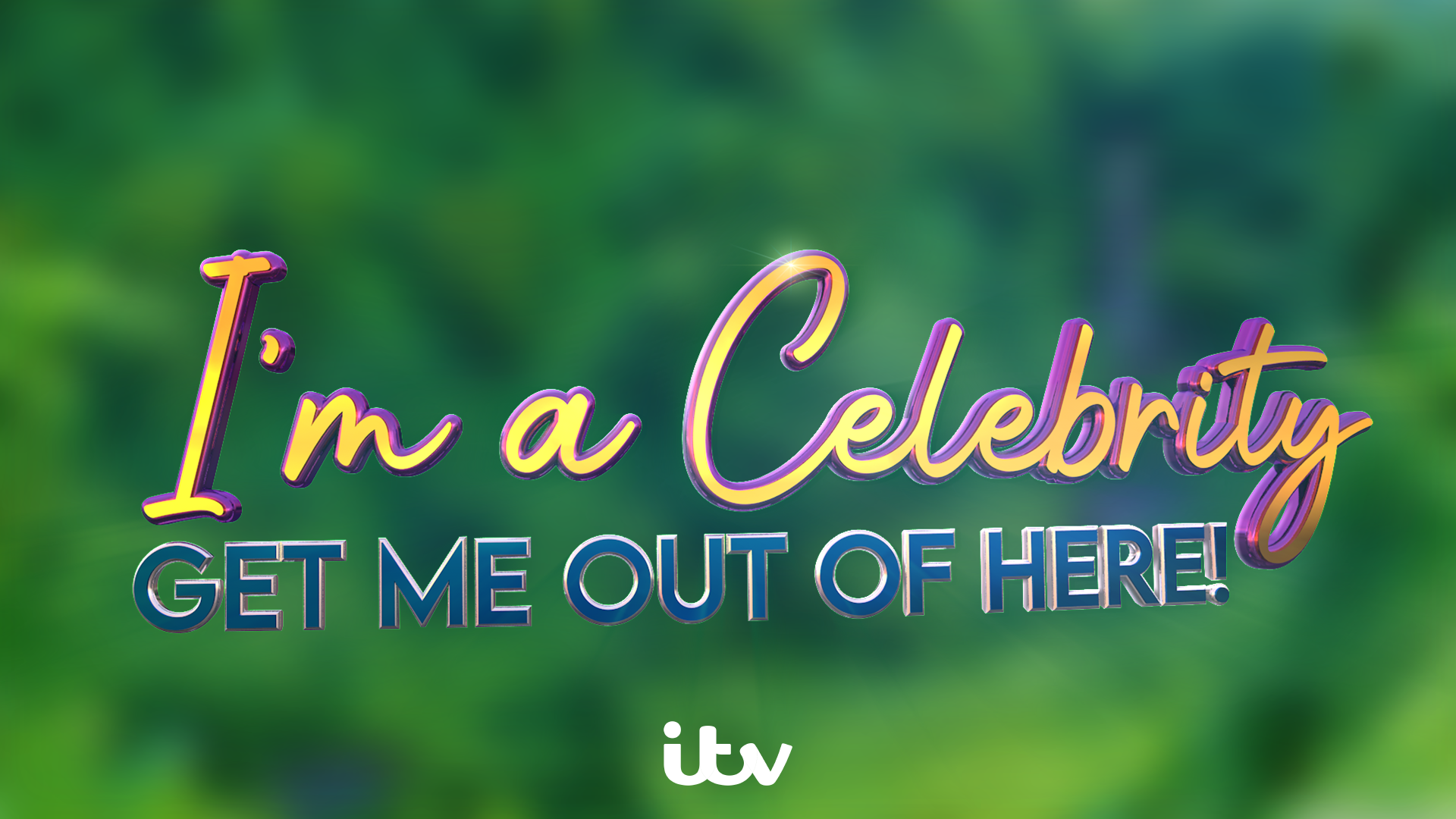 Following on, for names I thought it would be nice to use script for the celeb's name and then the sans font for the info about them, rather than the same style for each as is in the current brand. The name would still glisten/sparkle as shown: 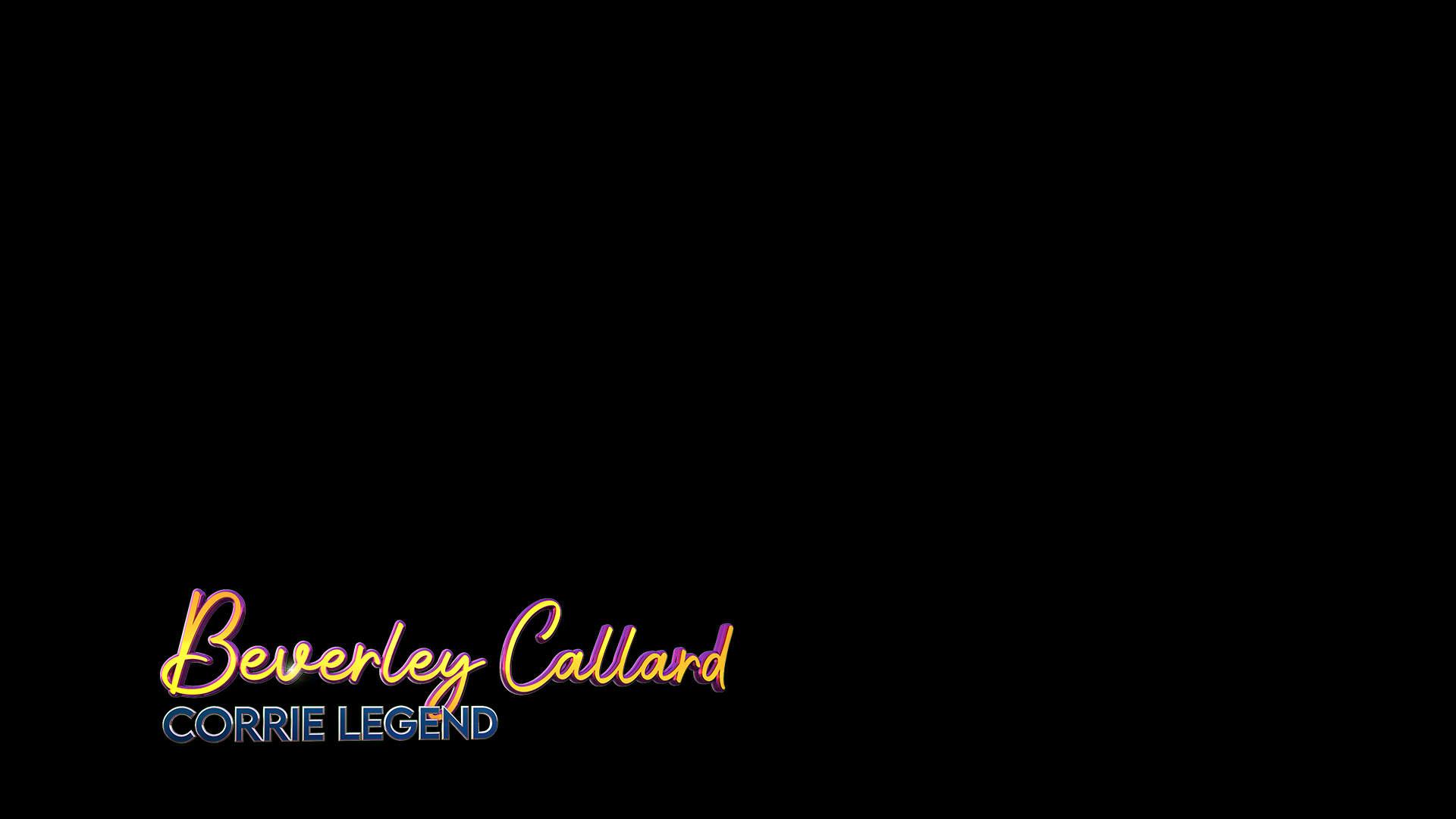 As for the Live bug, I really like the current one, but to incorporate my idea for it, I made one with the new more blue colour scheme (if for any reason the jungle wasn't used again, the green would maybe be out of place - hence the colour changes) It also adds Reem to the bug. Sorry for the URL, couldn't embed the video properly.

I also designed an idea for when the person/people facing the trial is revealed, this is also animated, here's the link again (this is not perfect but gives an idea of my design style):

That's all I've done for now, looking forward to receiving feedback.
LY
Lynetwork 29 November 2020 2:47pm
It's definitely an improvement to the old one - this is a lot more polished and feels more believable on screen. I really like the live bug and the glow from the boxes on that last video.

I do feel like the logo is a little out-of-character for I'm a Celebrity though. This feels a bit more Love Island or TOWIE than I'm a Celeb; it should probably be a bit rougher and match the style of the show (whether that's jungle or castle). I'm not sure if it's the font or the colour choices that's throwing me off (probably the purple) but it feels like it's been made for a different, glossier show. One thing I don't really like is the angling of the logo; it feels a little random and throws off the composition. I actually prefer how it's applied on the celeb names as it has a more natural angle.

Keep working on this though - I think there's some potential there.
OA
Owen A 29 November 2020 3:13pm
Thanks! Yeah, in my other versions, I experimented with different colours including green, pink and blue for the outline on the I'm A Celebrity and perhaps maybe a silver for the actual main text might look nice instead. I'll definitely have a look and see what works better.
DM
DeMarkay 29 November 2020 3:51pm
You’re back again with IAC!

I had a feeling you would.

Nice to see a fresh take on things.

As Lynetwork said, it’s an improvement on the old one but could be a bit rougher and less ‘TOWIE’.