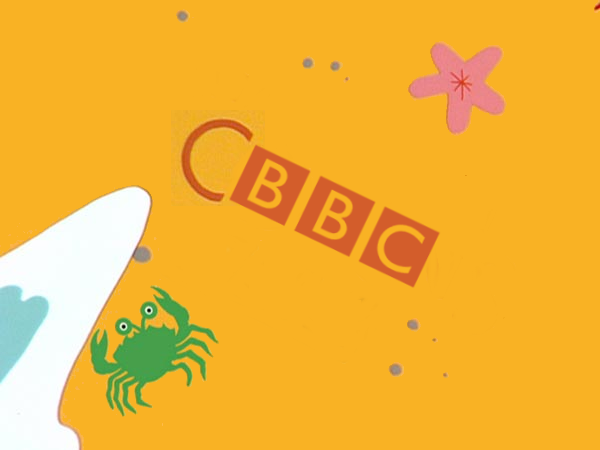 UB
UBox Tyne Tees Look North (North East) 20 October 2016 8:13am
I Prefer Design 1, the other one seems a bit 'lonely' being just one line and only having the C in a different font. On Design 2 I can also see where you cropped around the C in "Children" so you might want to fix that. In general though, I do quite like it.
Stay at Home. Watch TV. Post about it on TVF.

JAS84 Yorkshire Look North (E.Yorks & Lincs) 20 October 2016 4:01pm
I actually agree. The second one didn't really work because it removed pretty much everything unique from the old logo. Which proves the point in the thread I linked to and that inspired this, about why they didn't modify the existing idents with the new name in 1997. The reason I chose this one was for it's flat colours. I wouldn't be able to do the ones with 3D on them, or with busy backgrounds.

bilky asko Tyne Tees Look North (North East) 20 October 2016 5:56pm
Larry the Loafer posted:
JAS84 posted:
As for the C cropping, well, that's what happens when working with a JPG source I guess (the background is supposed to be one colour). And it's probably a VHS rip.

JAS84 Yorkshire Look North (E.Yorks & Lincs) 21 October 2016 3:26am
You realise BBC Kids is actually a thing? I guess they thought Canadians wouldn't know what the C stood for.


I don't think children or kids are that bothered about being patronised as much as the industry might think.

DT
DTV Meridian (South) South Today 28 October 2016 2:56pm
Why can nobody use the proper BBC logo? It's widely available. The version used here has square boxes and Gill Sans Regular lettering - the proper version has slightly rectangular boxes and custom lettering. I know it's a small thing, but it looks cheap and it isn't like the proper version is unavailable.