I would go for an oringal ident and presentation and not the ones from ITV 2006. The ident is key as it grabs the viewers attention of your channel. You also need to think about how would this look if this was actually on TV.
DM
DeMarkay 15 November 2019 2:52am
I can see where you were going, however I would say to have a look in the gallery at what others have done. As AxG said it’s not current or original.
Last edited by DeMarkay on 15 November 2019 1:09pm
PP
PatP 15 November 2019 7:57am
Sorry everyone. I'll try making original idents.
CA
Capybara 15 November 2019 4:57pm
Let’s go image by image.

It’s not very… exciting. Logos get used a lot everywhere, so you have to make sure they’re nice to look at, and interesting. Not just some boxy text. Also, remember that TV Forum has a white background, so anything in white we can’t see unless the image is opened in a new tab. If there’s a white element to a design, provide something black around it so the colours can be distinguished. 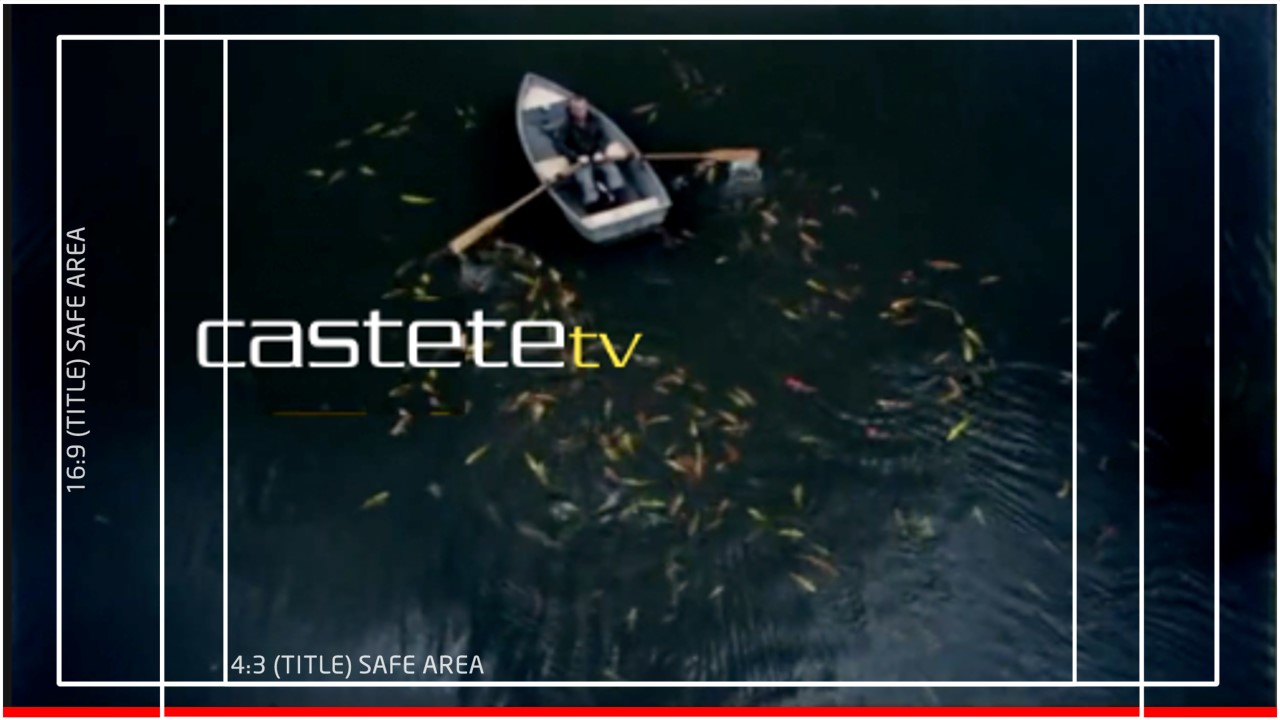 Nothing new. It’s just applying your logo to a picture of a man fishing. I’m not sure if this one is taken from ITV1 or not, like your trailer. As you can see, your image is not to the 16:9 aspect ratio, as indicated by the red at the bottom. It appears that your logo has been placed on the image with no thought or alignment, just a ‘that’ll do’. It looks like you’ve tried to get it somewhere close to the 4:3 safe area but just missed it.

Again, definitely not anything new here to think about. You’ve covered up one image with another and used your boxy font (which looks especially awful mixed-case) to write two lines of text. Again, your image is not perfectly 16:9, this time on the side. I’m not sure why this has happened. A 1920x1080 image should suffice. And also again, your text isn’t particularly… anywhere. It’s just there because it can be. 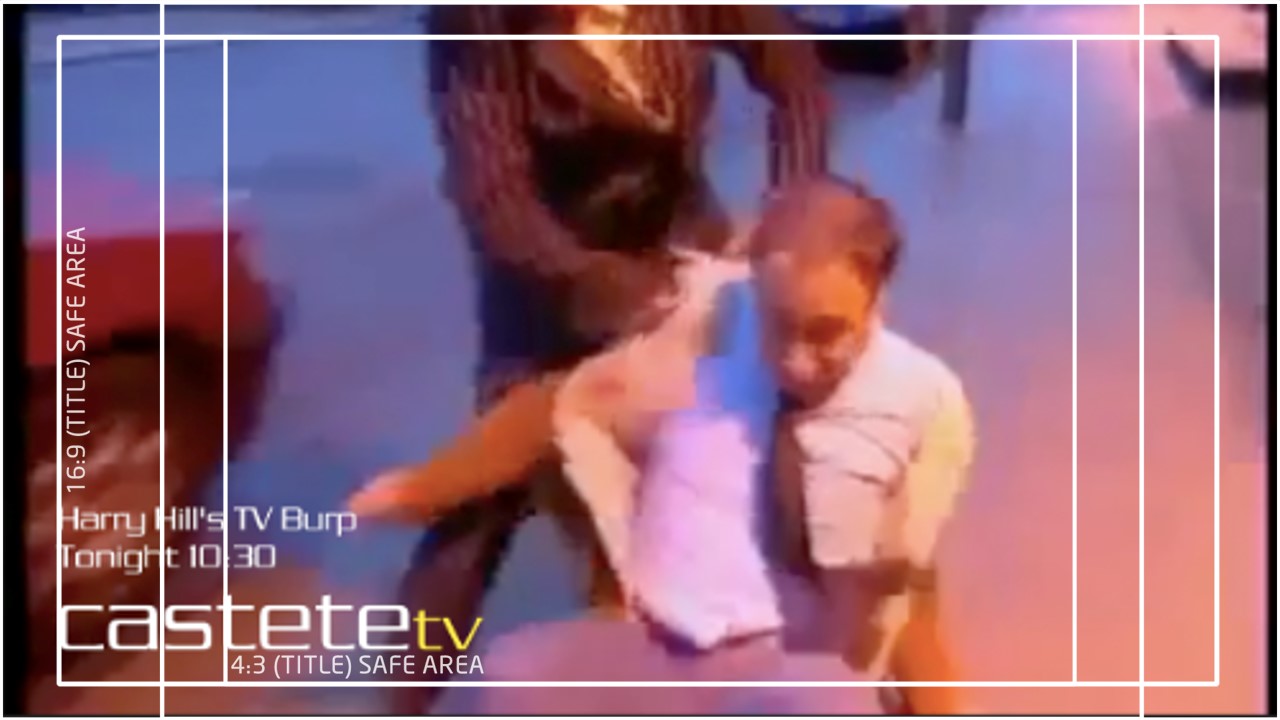 This image does adhere to the 16:9 title safe area. However, the text is quite small. You also need to think about readability on other backgrounds. It may have worked well on this one image but there are many other possibilities that could happen.

Overall, I gave this a Poor (⅖). This is because while it is boring and unoriginal, it’s not an absolute disaster.

(Please let me know if you appreciate the image-by-image breakdown. I’ve tried to be as constructive as possible. And keep going with mocks! This is only your first, you can and probably will move on to much greater mocks in the future.)
WH
what 16 November 2019 12:16am
Capybara posted:

I’m not sure if this one is taken from ITV1 or not, like your trailer.


That is somewhat an improvement.