I was recently inspired by KT4YU's News 24 countdown mock ( http://www.tvforum.co.uk/thegallery/bbc-news-24-countdown-1999-40431/ ) to turn my hand to recreating the Countdown and Idents used by BBC World back in 2000. It took a week and a half longer than I expected it to, and I tried to make it as accurate as possible, despite only having access to low resolution versions as my reference. 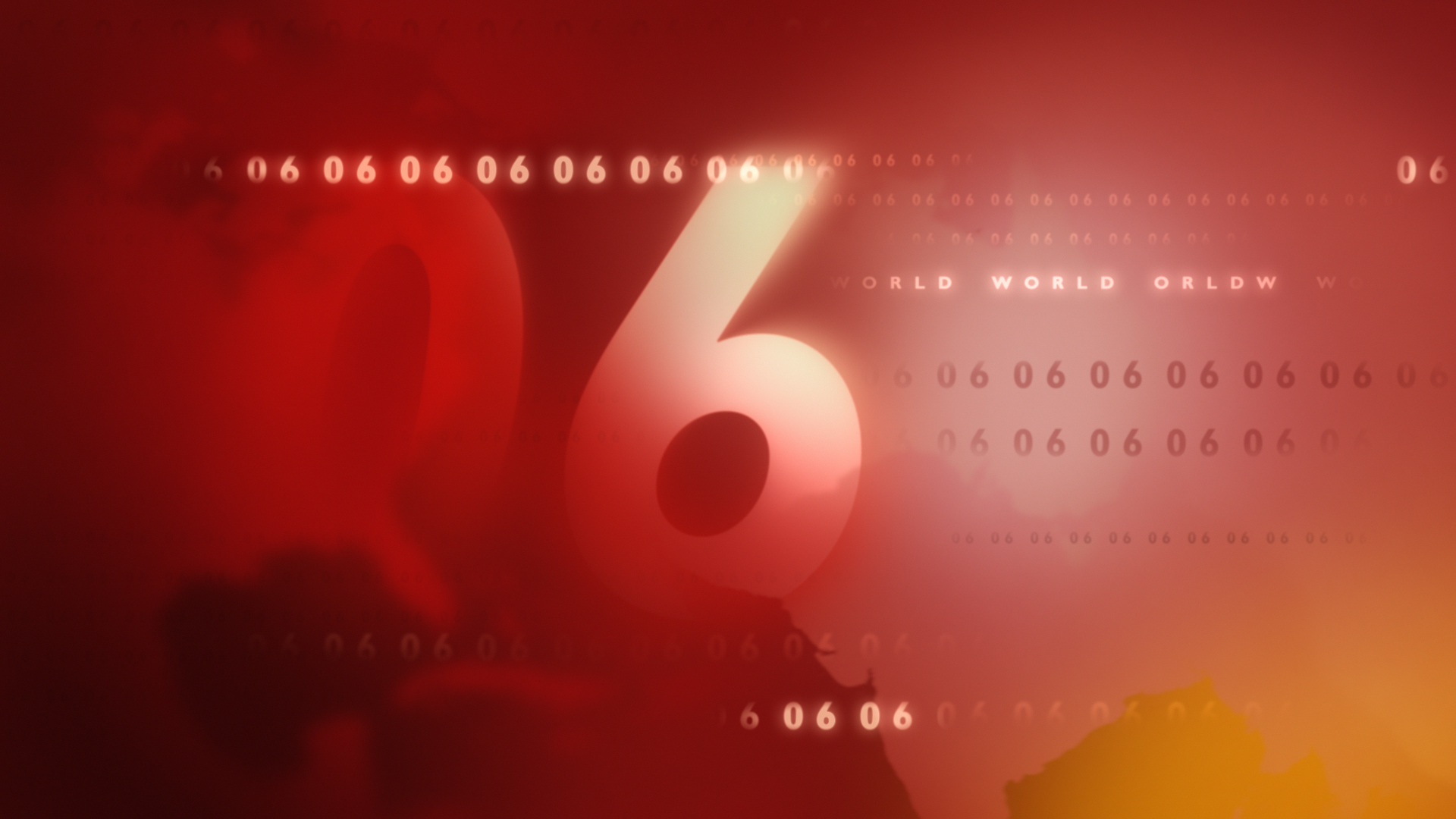 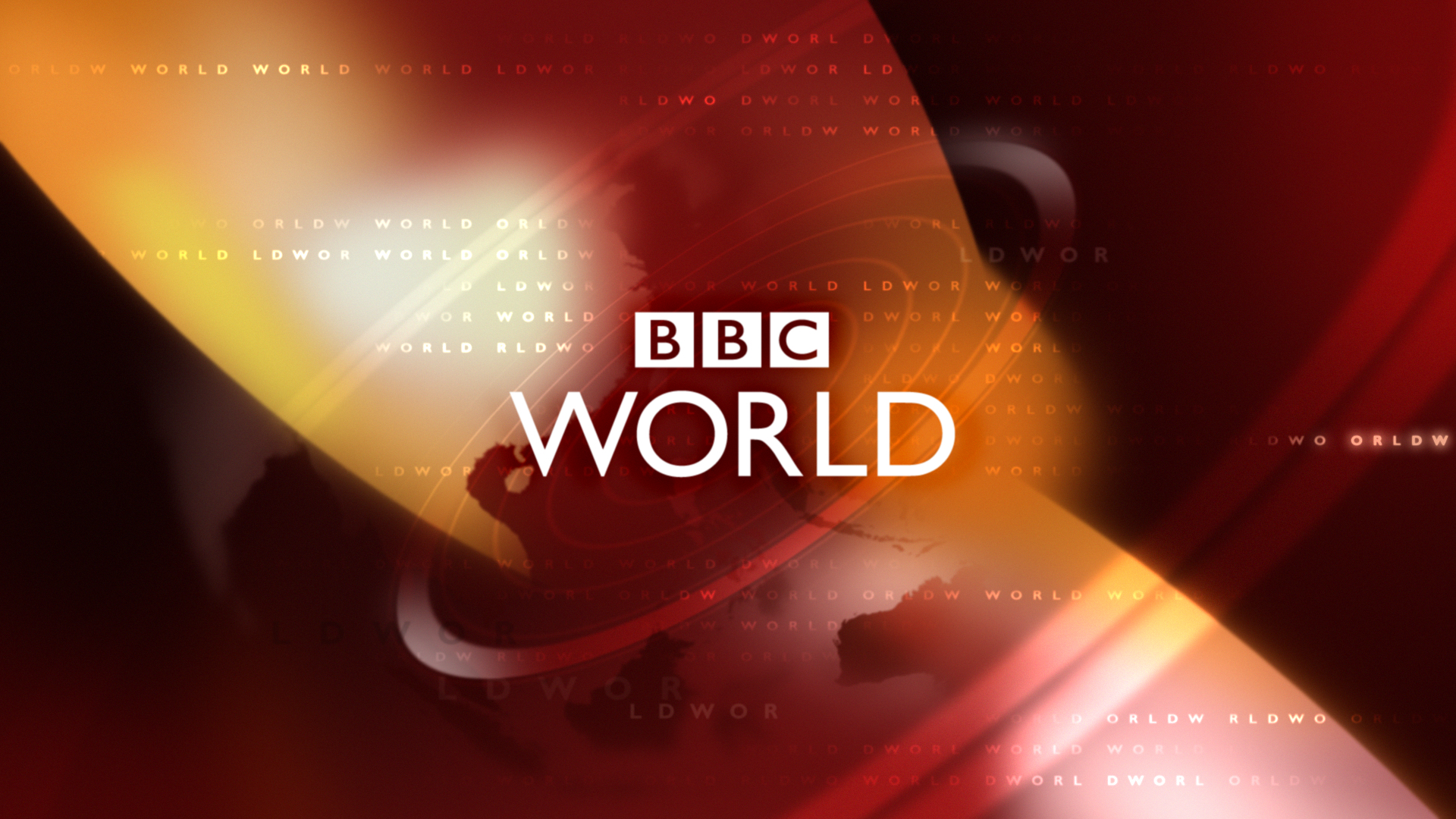 Can't say I am the biggest fan of the new countdown they introduced, but I think I will take a break from more animating for the time being...

RO
rob Founding member 23 November 2014 1:39pm
As always Martin, very impressive. It's nice to have a change from all the rubbish mocks...

There's the original from the playout server...
BK
bkman1990 23 November 2014 11:12pm
Saw this this recreation a few days ago on your Youtube channel. I must say that I am really impressed with this outstanding mock.

Well done to you mdtauk

There's the original from the playout server...

What I meant was that if I (or mdta) was designing the original, I wouldn't have had the '10' on screen until it was needed.
MD
mdtauk 24 November 2014 7:21am
I might have transitioned the numbers in if I were designing the sequence, but I understand why it is there originally. I'd have also considered doing it as a 30 sec countdown they drop into after the breakfiller/adverts.