This site closed in March 2021 and is now a read-only archive
Previous Next
LU
lukeshep 8 September 2018 3:29pm
Ok, so this is my first mock on the forum. I quite like BBC Sport's current branding, and definitely believe that it could be the basis of a consistent BBC rebrand. I have used the Titillium font, as I do not have a copy of BBC Reith. I'm happy so far with my design, and constructive criticism is welcome. 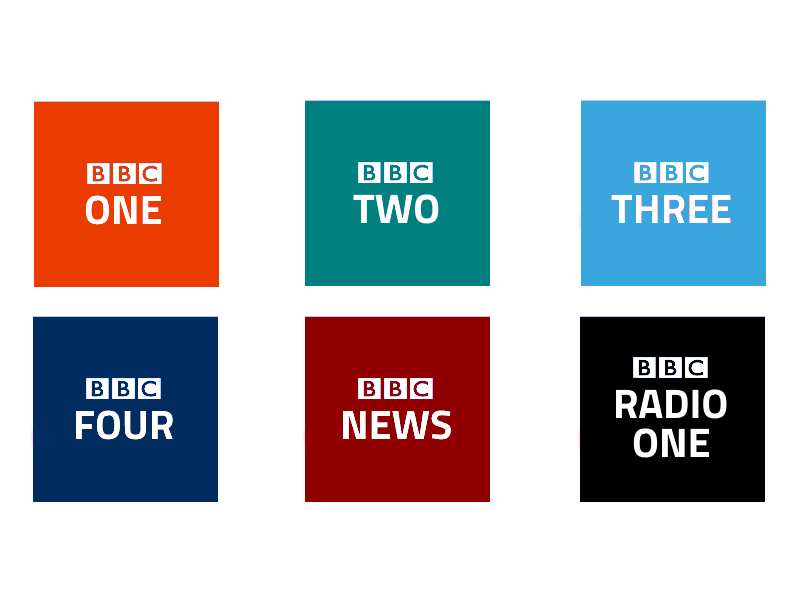 As for BBC One, my idea is that you could have a beach ball globe, or a globe football being kicked around a pitch. 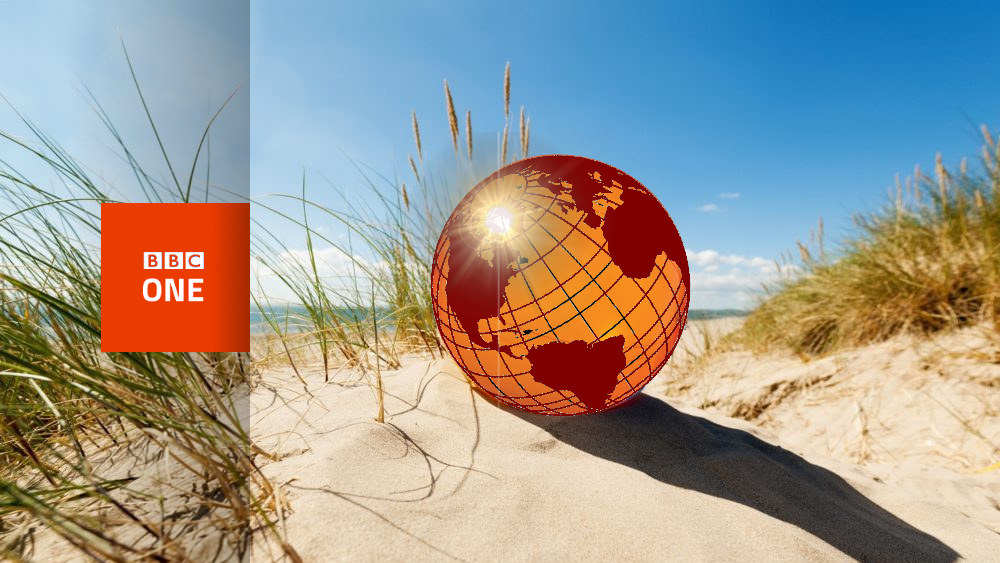 BBC Two would keep the current idents, just with the new logo placed to the side. 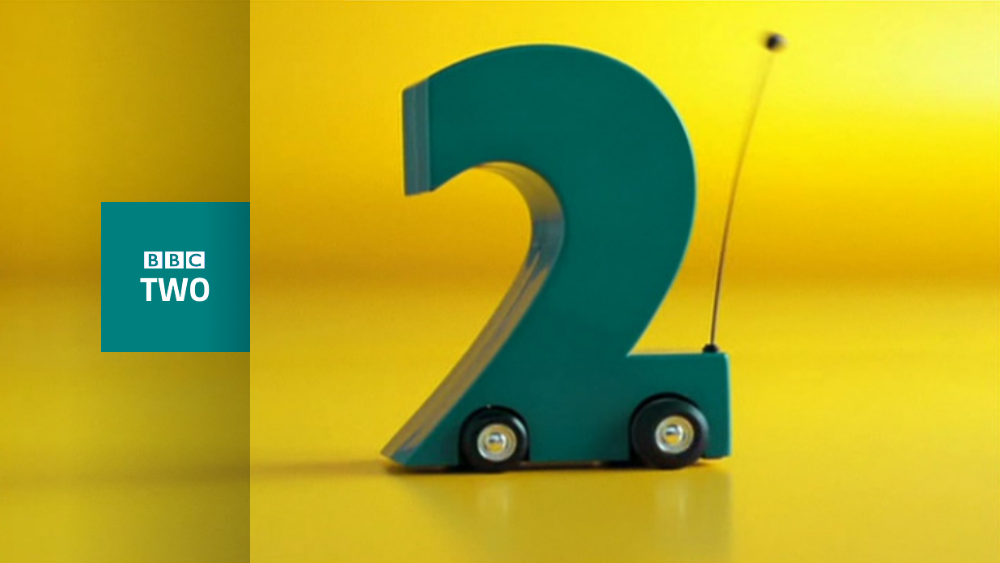 My idea for BBC Four would be time-lapse shots of different locations, with one half of the shot being day, the other being night. 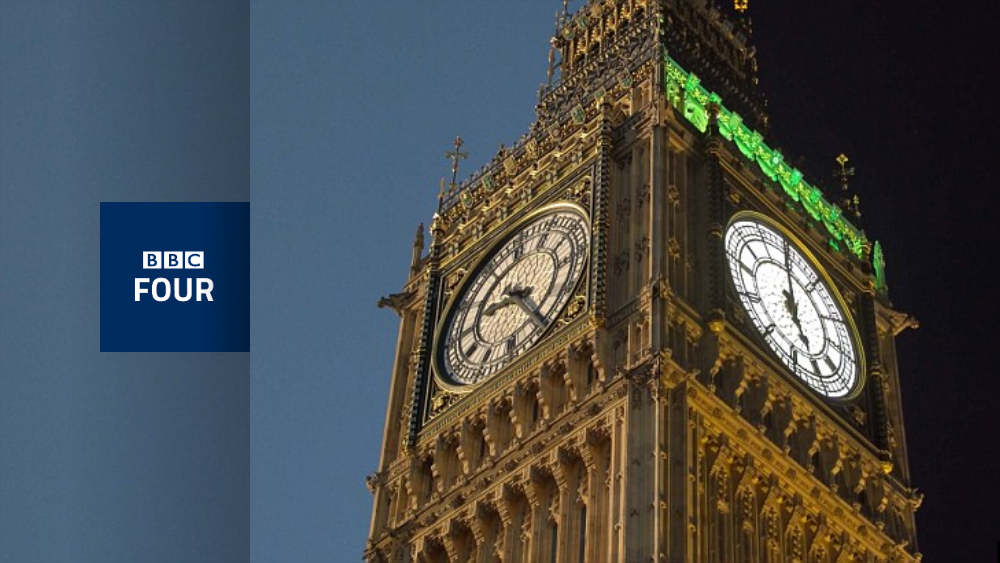 BBC News would use shots of current news stories (à la Channel 4 News), finishing with a shot of Broadcasting House. 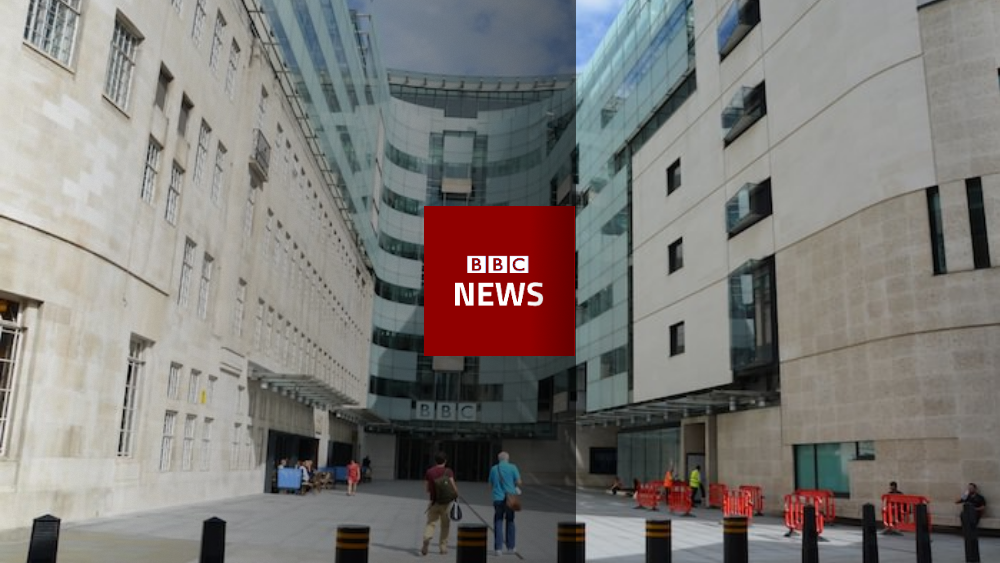 The news countdown would be a time-lapse shot of Broadcastring House, with the logo and countdown numbers over it. 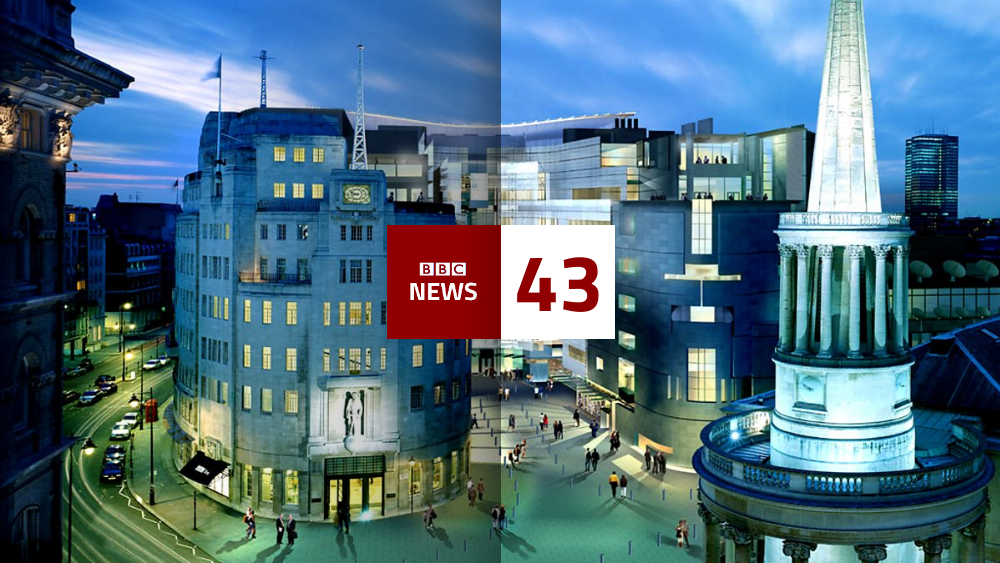 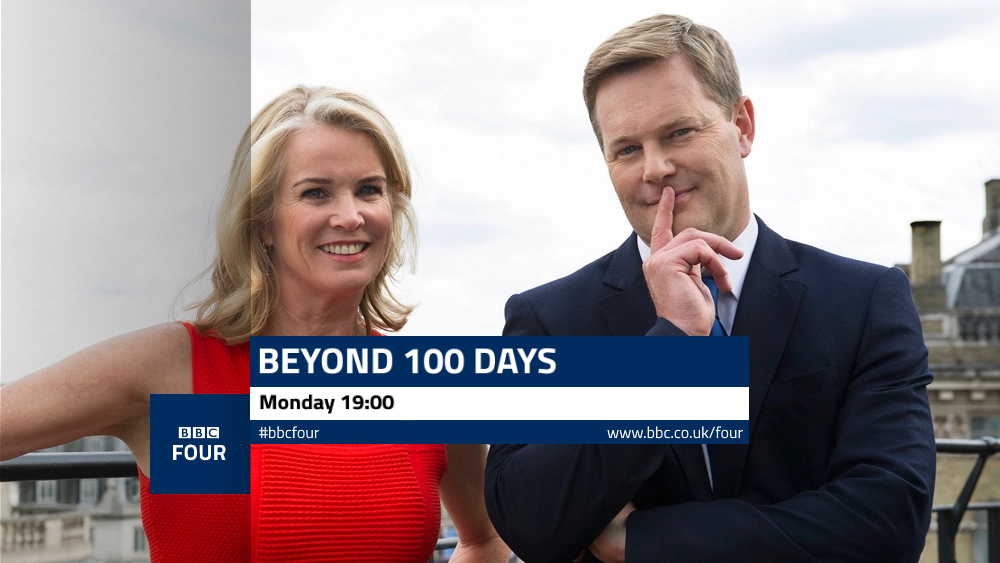 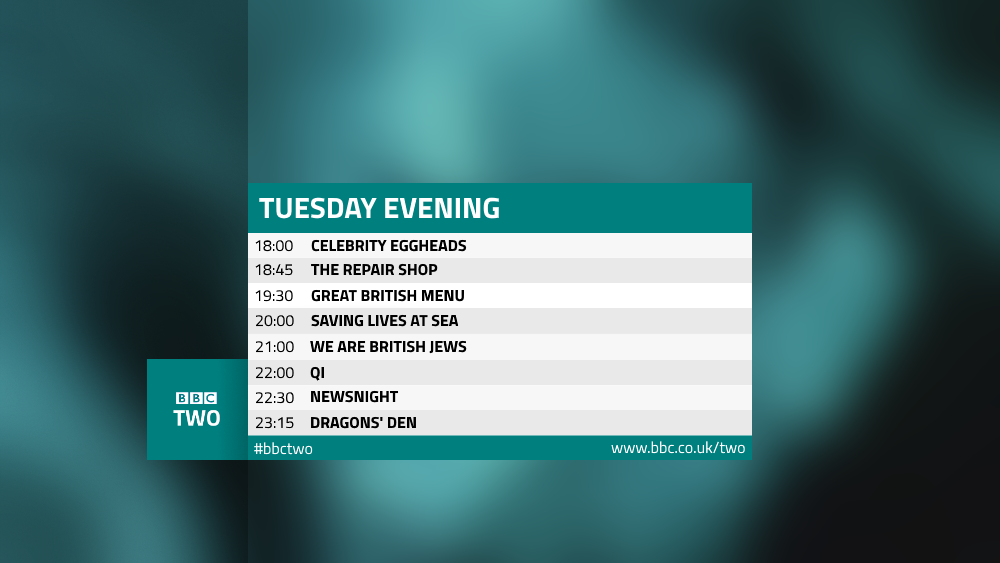 Let me know what you think!
FO
FanOfTV99 8 September 2018 6:56pm
I like it but I would like it if the text was a little bit bigger. Overall a good mock - 3/5
NJ
Neil Jones Founding member 8 September 2018 8:42pm
Interesting idea but I feel that the box with the BBC blocks and channel name is either too big or its text contents are too small. They look oblong to me, are they meant to be square or oblong?

The BBC Four endcap box is out of alignment with the rest of the elements. But that aside, as above I think the overall text is a bit too small.
LU
lukeshep 8 September 2018 9:53pm
Neil Jones posted:
Interesting idea but I feel that the box with the BBC blocks and channel name is either too big or its text contents are too small. They look oblong to me, are they meant to be square or oblong?

The BBC Four endcap box is out of alignment with the rest of the elements. But that aside, as above I think the overall text is a bit too small. 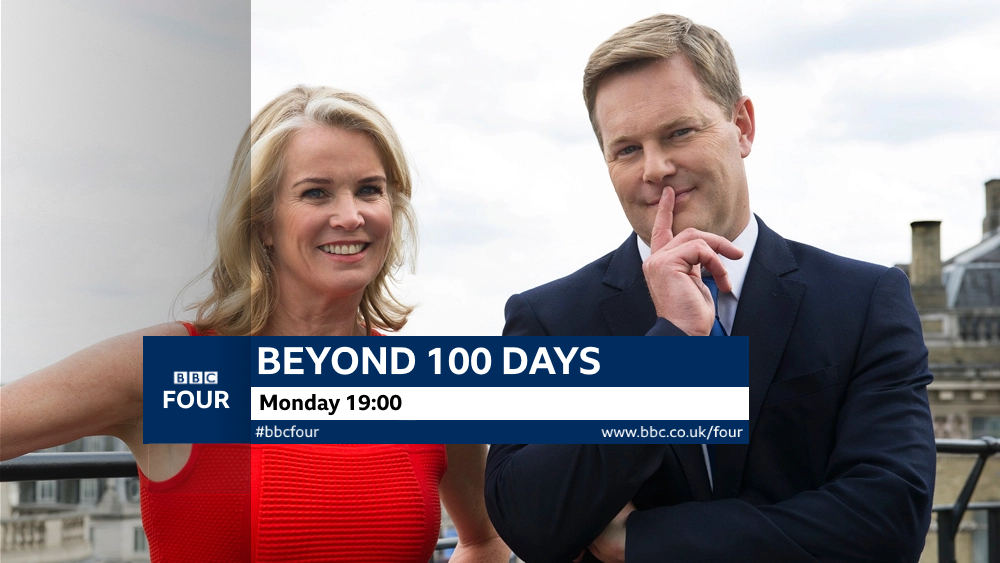 Edit: I have revised the endboard again using Reith.
Last edited by lukeshep on 8 September 2018 9:59pm
ST
Stuart 8 September 2018 10:01pm
I also like the slick effect used by BBC Sport with the gradient sidebar. I think it could work with other BBC brands/channels.

As others have said, the text needs to be better proportioned, and the logo boxes need to be square. However, it's a nice concept and worth developing.
NE
Newsroom24 9 September 2018 12:50am
The BBC Sport branding is some of the best the BBC have at the moment so it's really great to see what the rest of the BBC would look like if they went down this sort of route.

I really like what you've done in general. A couple of things I would change or develop:

1. I'd change BBC Three back to being a pink colour - I think the channel has become known for being pink in colour and the light blue doesn't really make me think of BBC Three.

2. With BBC Radio 1, I think that the BBC radio stations need to have more of their own identity to the TV channels and I might go down the route of using just a letter '1' for BBC Radio 1.

3. The 'beach ball globe' doesn't work at all in my opinion for the BBC idents. I'd remove it altogether and rethink the BBC One idents.

Just some pointers based on my views on your work, but really very good mock - one of the best I've seen on the gallery for a while.

4/5
LU
lukeshep 9 September 2018 2:43pm
Thank you for all the feedback so far guys, I've listened to your feedback and have revised the logos.

As for the main logos, I have made the text bigger, as some people have said that it looks out of proportion.

DW
DavidWhitfield 9 September 2018 8:24pm
A really nice start, Luke. Looks better in Reith so that's an improvement already. Good to see you're taking on board feedback given.

Think about these logistical things and you'll make it better.

Keep going - you're making fantastic progress.
PA
PATV Scunthorpe 9 September 2018 9:22pm
Overall I think this is good, Reith does improve the logos. The only thing I’d change is to decrease the shadow, since doesn’t BBC Sport only use a very small shadow to make it look like the right layer is on top.
AA
Aaron_2015 9 September 2018 10:51pm
There’s definitely potential with this mock, the revised endboard you’ve posted looks really good. I’d suggest adding a slight gradient to the logos to make them a little more interesting, and using a lighter red for BBC One rather than orange.

3/5 for now.
EL
elmarko 10 September 2018 10:45am
It's rare that I wander into The Gallery but this is good work with a lot of design potential
BR
Brekkie 13 September 2018 10:43pm
Revised logos look far better - and I like the idea behind the original examples and would like to see them developed.