This site closed in March 2021 and is now a read-only archive
JA
JAS84 1 January 2017 5:35am
I see that the initial reaction to BBC One's new look was all negative. And someone even vandalised Wikipedia saying that the balloons were coming back. What if they did? And what if they used other retro idents, like BBC Two does, rebadged with the current wordmark?

Mirror globe. I deleted the bottom strap from the 1969 ident, and recoloured it from blue to red. They could also use white on red. 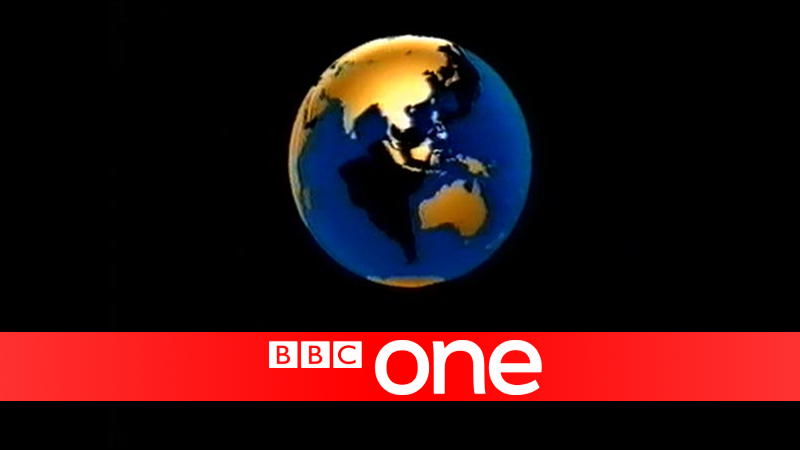 COW. Could probably be recoloured to red, but doing so the way I did the mirror globe would've also recoloured the gold parts. 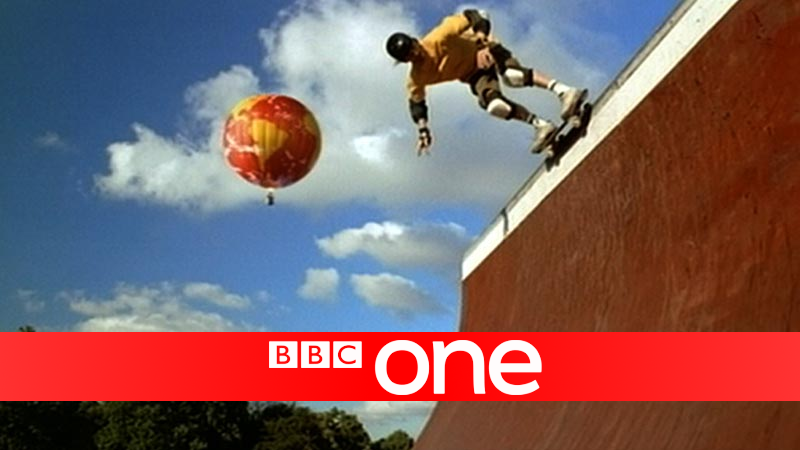 And a balloon ident. 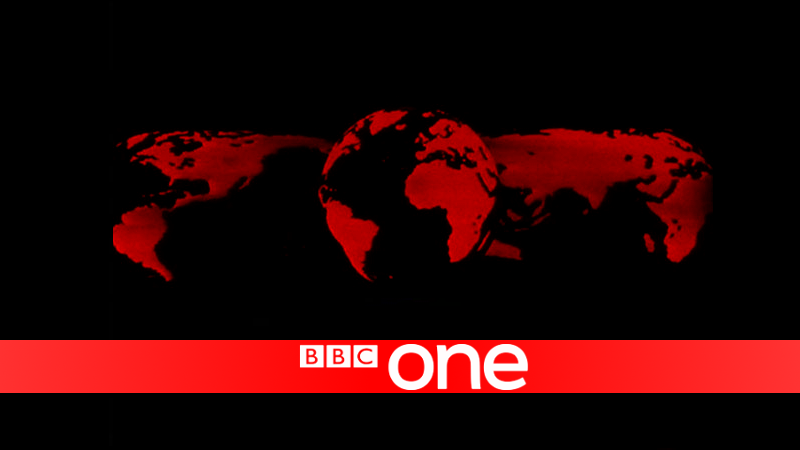 Do you prefer this?

A CG, widescreen version of the mirror globe already exists - they used it to introduce Life on Mars.

BR
Brekkie 1 January 2017 12:51pm
Frankly just the logo on a plain red background would be better than what they've introduced.
CH
channelsurfer 1 January 2017 2:22pm
I was wondering how long it would be until a mock like this popped up.

Go back and spend some more time on this because right now this looks like a five minute job..you'd be surprised what a bit more time can do for the quality of a mock
OR
orange 1 January 2017 3:22pm
Seems quite rushed, spend more time on it because right now it seems like something you've quickly churned out due to the circumstances.
MF
MatthewFirth 2 January 2017 9:52am
The first one you should focus on. The other two are waste of time.
RN
Rolling News 3 January 2017 9:32pm
All 3 are outstanding compared to the real things which have just been introduced.