This site closed in March 2021 and is now a read-only archive
Previous Next
MD
mdtauk 23 October 2015 8:01am
Open the images in a new tab to view them at full size 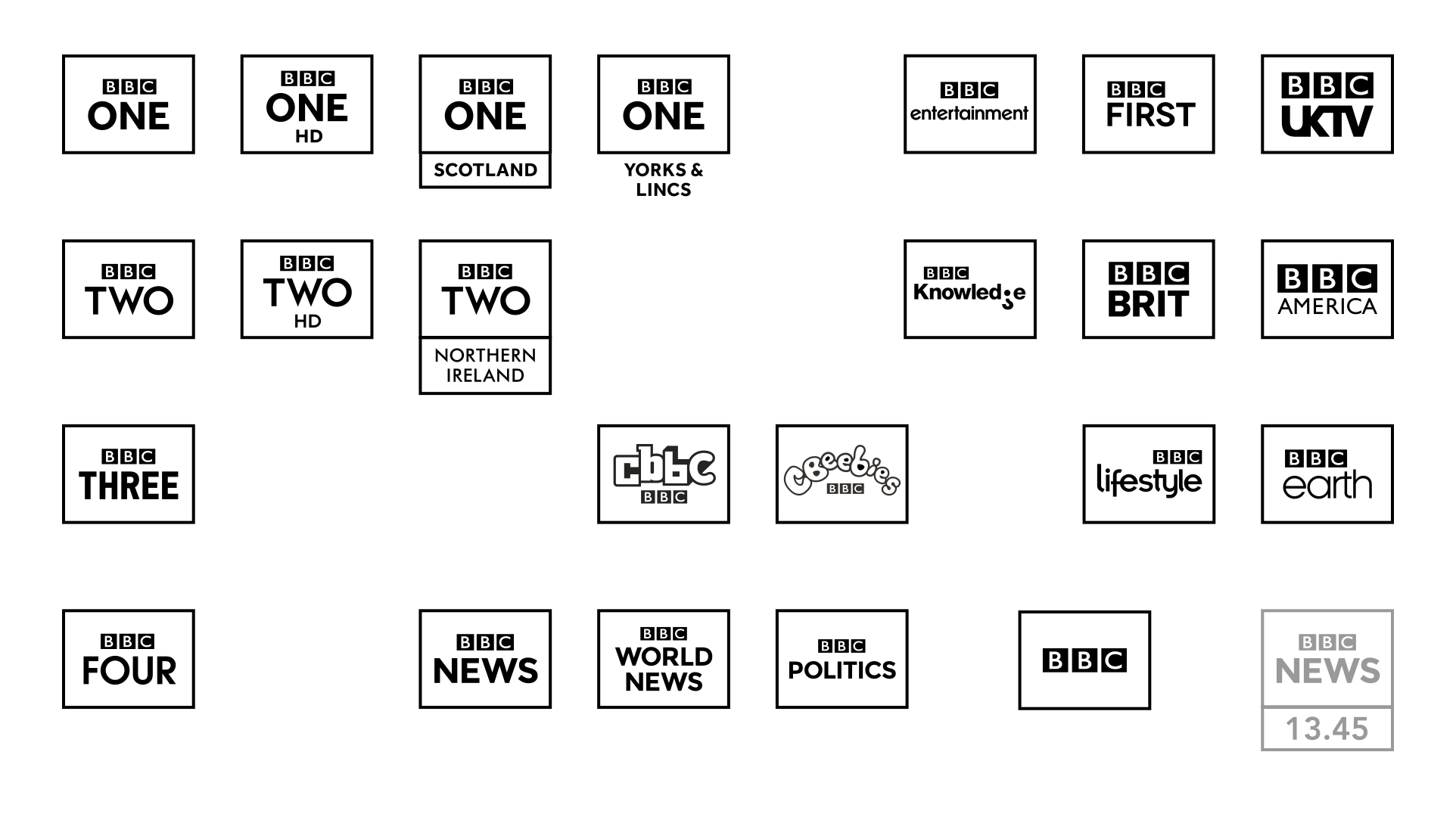 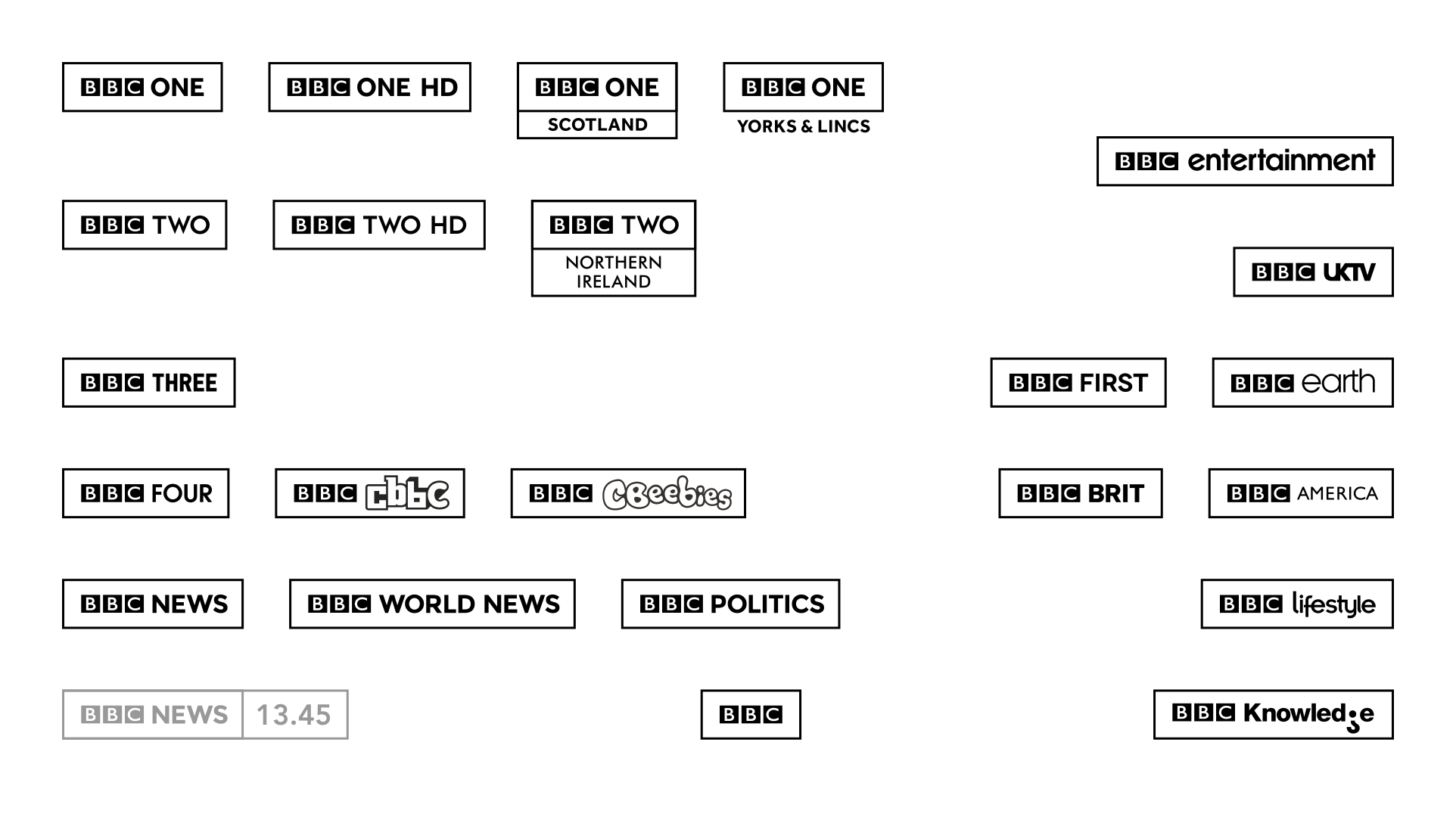 I am (once again) trying to explore ideas for bringing some consistency to the BBC logos, whilst hoping to make each logo strong by itself...

Below are some smaller ideas I have been exploring the past few days since I went back into developing ideas again. 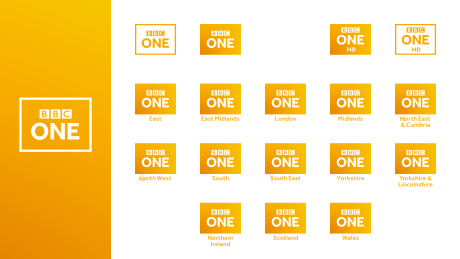 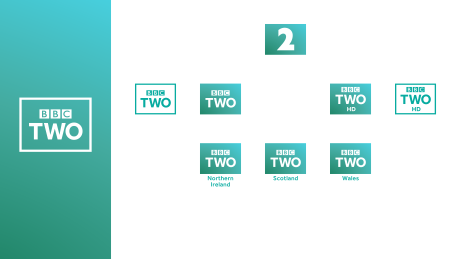 I especially like the examples of BBC One and BBC Two with colour involved. the BBC Two logo would look great on screen "flipping" between the text and classic "2" numeral you've shown at the top. In fact that might be a good idea for all of them, developing a "numeral" in a box which somehow changes to/from the traditional logo.

The only thing I'd mention is the region names outside of the box. Would probably keep them in a box under / next to the logo?

Unlike others on this forum I don't think you NEED to focus on anything more than what YOU want to focus on, so if you want to just do logos, just do logos. Too many people on here don't judge mocks on their own merit, instead expecting them to be something more or part of a bigger package.

These are technically sound, very well executed ideas. I give them a 4/5.

Keep it up, always nice to see you mocking

Just working on some ideas for formations. BBC One's have a circle expanding from the "O" of the "ONE" I want it to feel smooth and slick

The other logo boxes would animate in different ways to suit the channel (I am thinking of matching the formation to the number in some way)
PF
PFML84 23 October 2015 3:12pm
Even the big orange and teal straps on the left look nice and are reminiscent of the 90's BBC 1/2 look with the columns on the left at the end of trailers/menus with the channel logo at the top. This is almost like a 10's interpretation of them and having the logo appear on its own and the orange/teal background slide in from the right to take its place on the left and leaving the programme name/info on the screen behind it could be a good new menu/trailer look. I'm liking this so far. My only criticism of it though, the boxes. Perhaps try it without them. Getting rather bored of them now!

Just working on some ideas for formations. BBC One's have a circle expanding from the "O" of the "ONE" I want it to feel smooth and slick

Awful for scotland and NI.

Hmm, I thought having it part of the logo, as opposed to tagged on, or squeezed into a box, would make it feel connected to the logos.
JA
Jake 23 October 2015 7:43pm
Your previous work has been excellent, I'm not really feeling these though. I don't think the animations work well at all.