Quick 1 hour rebrand for BBC channels bringing them all in-line with the lowercase 'BBC one'. (March 2020)

This site closed in March 2021 and is now a read-only archive
Previous Next
JA
JAS84 28 March 2020 1:27am
Looking Glass posted:
The BBC logo on the left works on the others because it reads “BBC One” etc, however this reads “BBC Cbeebies” and it’s you done the same for CBBC it would be “BBC CBBC” which doesn’t work.
The actual CBBC logo has the BBC logo above the main logo.
LG
Looking Glass 28 March 2020 1:46pm
To correct my typo, I meant “if you had done the same with the CBBC logo”, the point I was actually trying to make was putting the BBC logo directly before the channel logo would make it seem convoluted as it would read BBC CBeebies, the new placement establishes that its CBeebies which is part of the BBC brand.

The real CBBC has the BBC logo in the top left, not directly before it, though I’ve always found that a little awkward to look at also. I think the way Brioalex has done it in the original post is a lot easier on the eyes.

BR
brioalex 8 April 2020 10:28pm
Maybe the BBC are listening!! Just seen these updated logos on the Virgin Media guide. They’re all arranged the same and much more consistent. 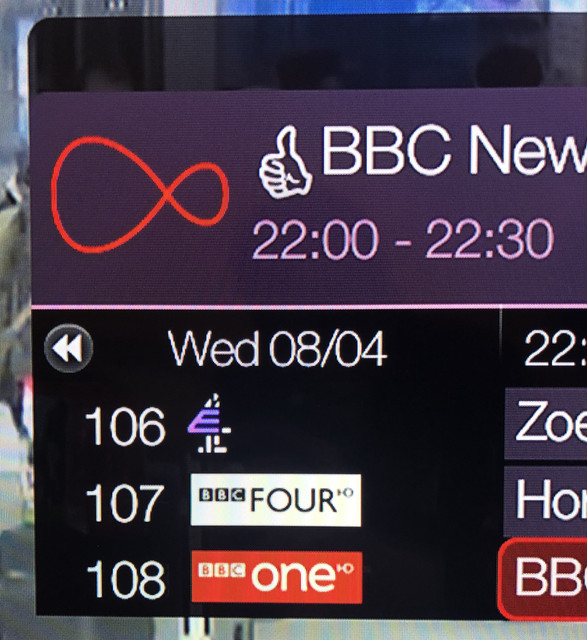 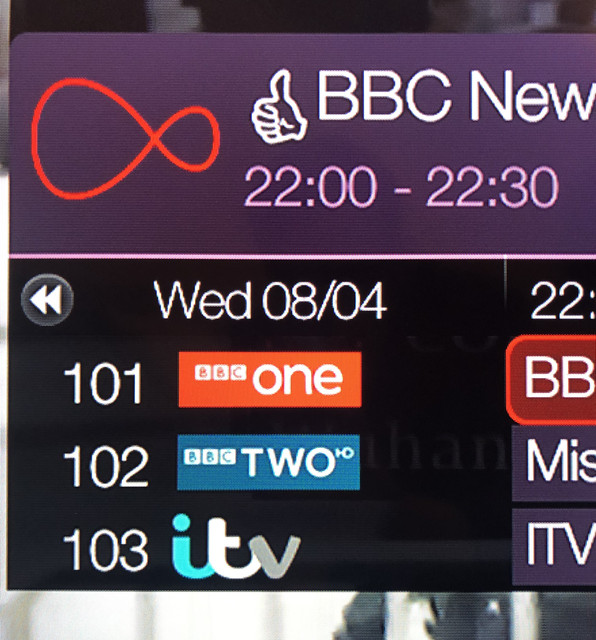 JJ
Juicy Joe Founding member 9 April 2020 3:03am
brioalex posted:
...I haven't touched the CBBC logo though as it works as is but I've moved the BBC logo to central and underneath as I've never really understood why it sits on the top left in that frankly awful box. So, without further ado this is what I've come up with below:
... 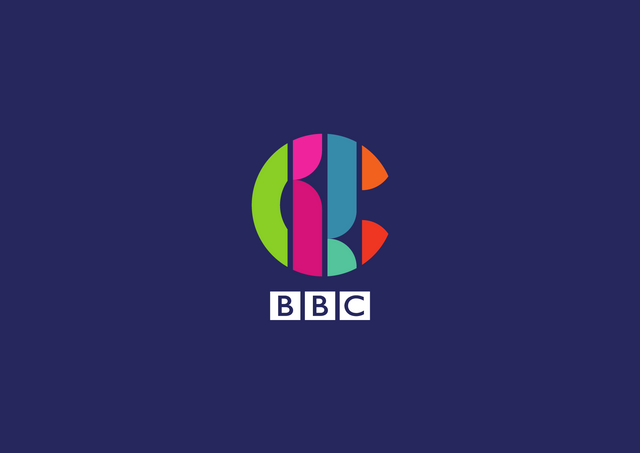 Excellent designs!! How about putting BBC on the right of the C in the Children's BBC logo above. Then it would look how it would be read, or would that too similar to the CITV logo? Certainly it would make more sense than BBC being in the top left or underneath? Otherwise, top-notch work, can't complain.

This was first archived on 6 October 2020