The quest for a strong rebrand concept continues!

BiggieSMLZ Granada North West Today 29 August 2020 4:51pm
DavidWhitfield posted:
The iPlayer design you've settled on is the best you've come up with for me.

However, in your other new stuff, that's the pre-existing 'SOUNDS' logo, isn't it? Just with your rounded/Reithed 'BBC' above it? Perhaps you could play around with ways of displaying the 'SOUNDS' in your own style?


I might try that. (by having the first "S" stylized, the rest of the text in Reith and lowercase or something)
Ahh, the joys of TV.

JAS84 Yorkshire Look North (E.Yorks & Lincs) 2 September 2020 4:11am
DavidWhitfield posted:
The iPlayer design you've settled on is the best you've come up with for me.

I prefer the current one.
Hello, I'm using WhatsApp

I've been conducting a series of tweaks behind closed doors, but I've managed to dispose more stuff. Today I'll be focusing on idents, this time for the remaining BBC channels. Let's start with BBC One, shall we? Here, as my second ident idea ("Sphere") was a highlight of the previous mock's third stage, I've decided to build upon it, by incorporating the "globe" motif, bringing the globe back for the first time since 2002. The concept remains the same as my original concept: 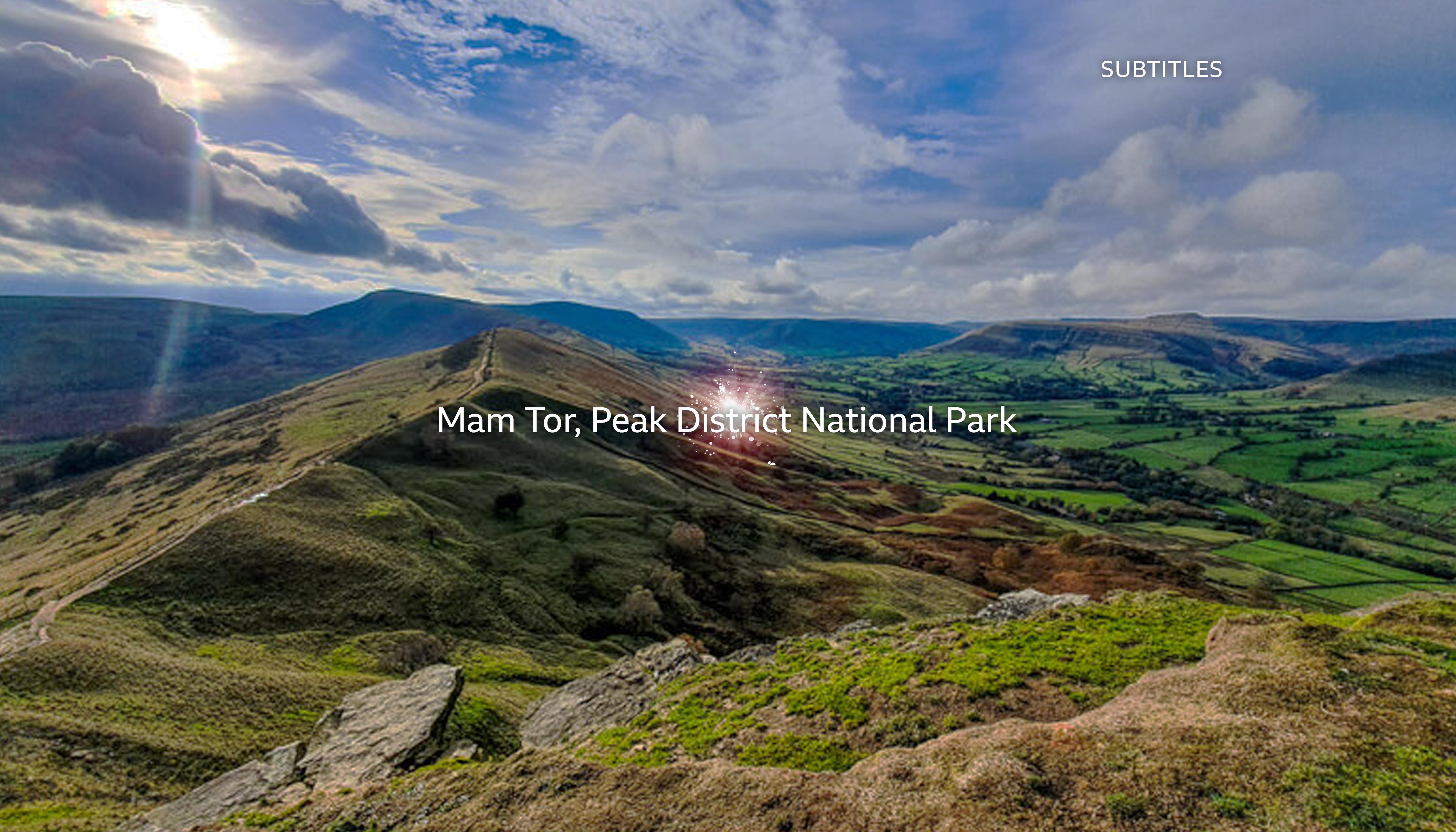 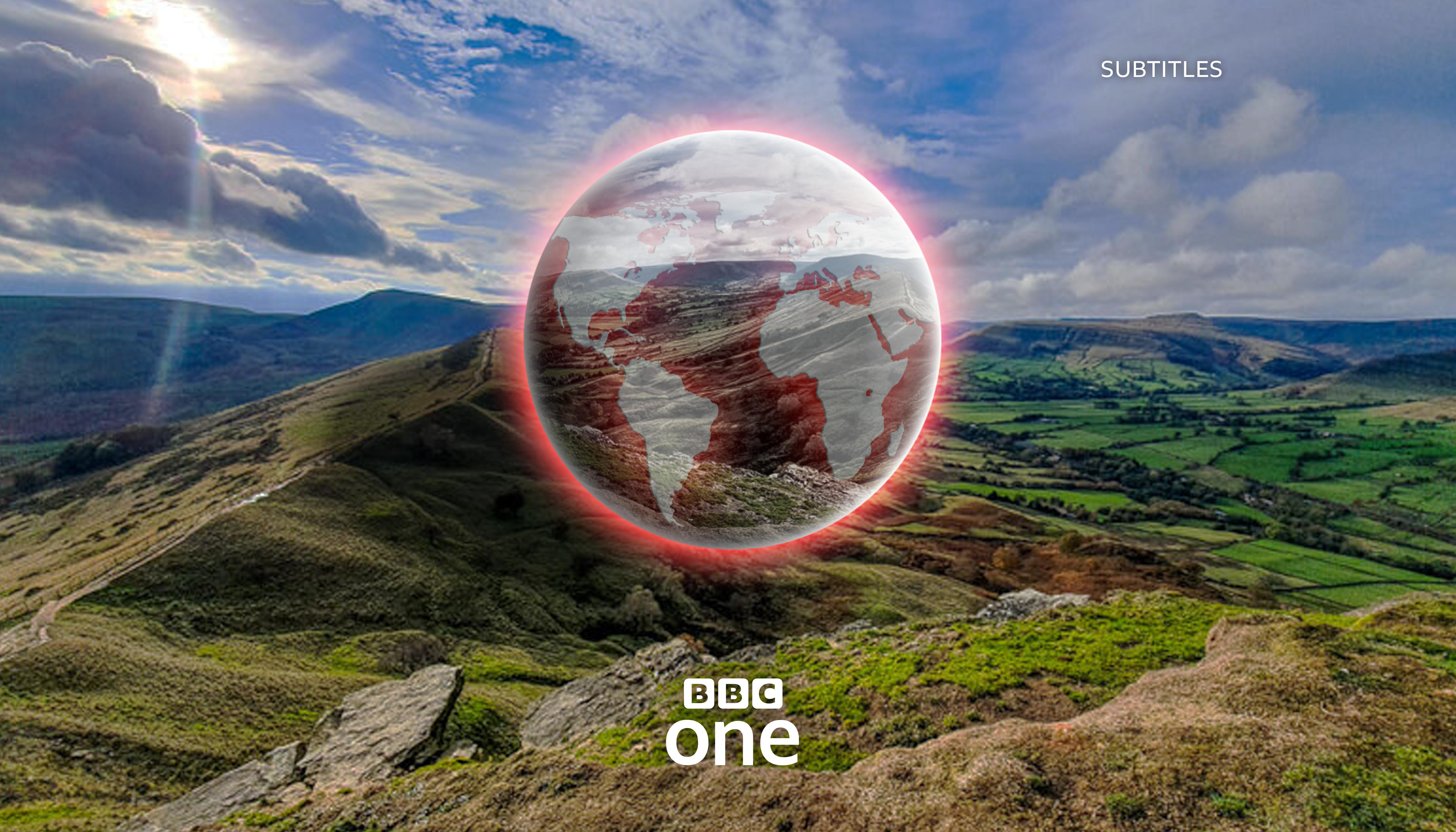 Of course the four primary channels follow a similar pattern with their idents. BBC Four's second concept - the "Gallery" set, was also a positive highlight of the previous mock, so here's another ident from that set: 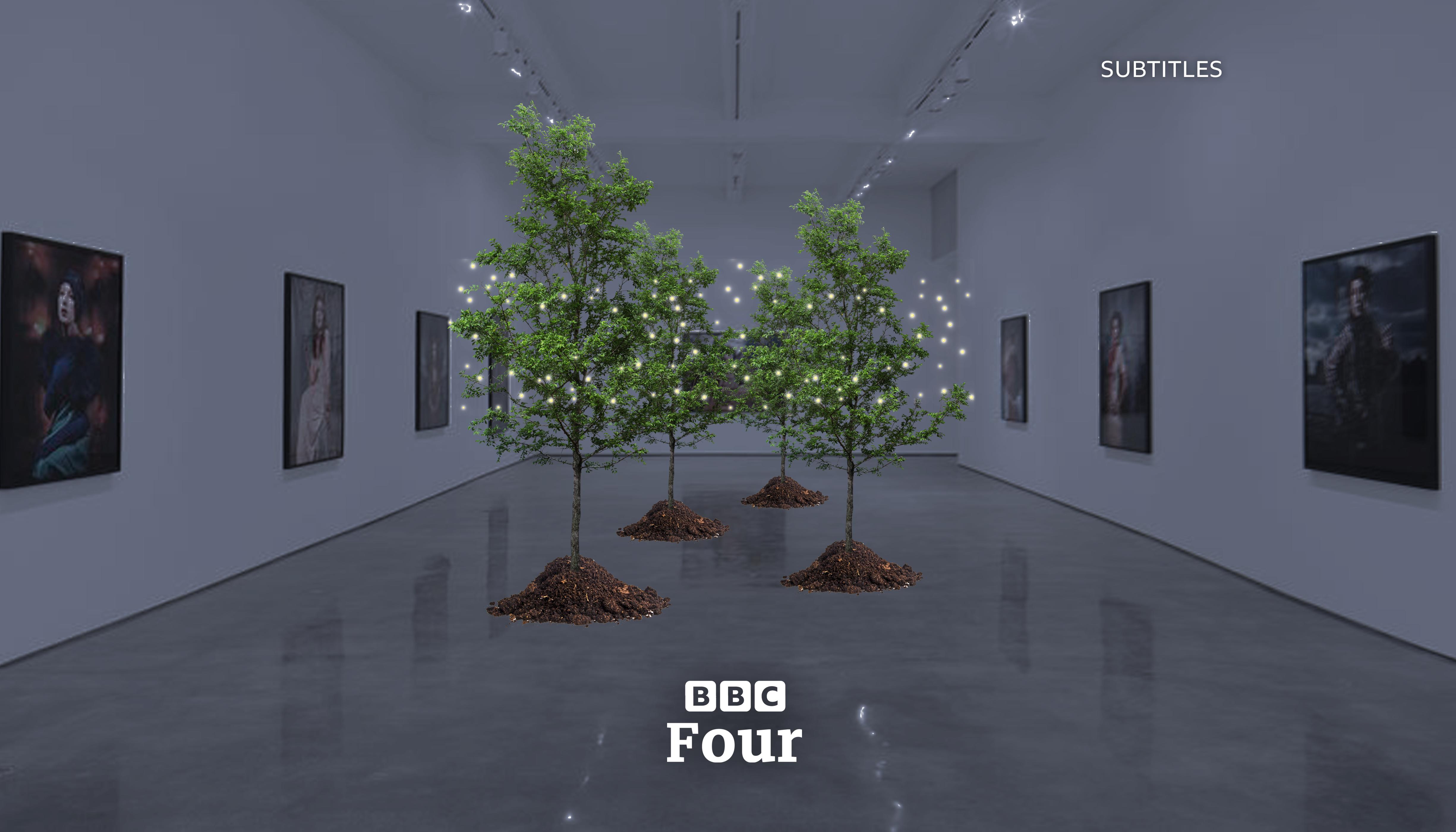 Additionally, I've done an ident for BBC Scotland - basically the same as before, but with the new logo, of course: 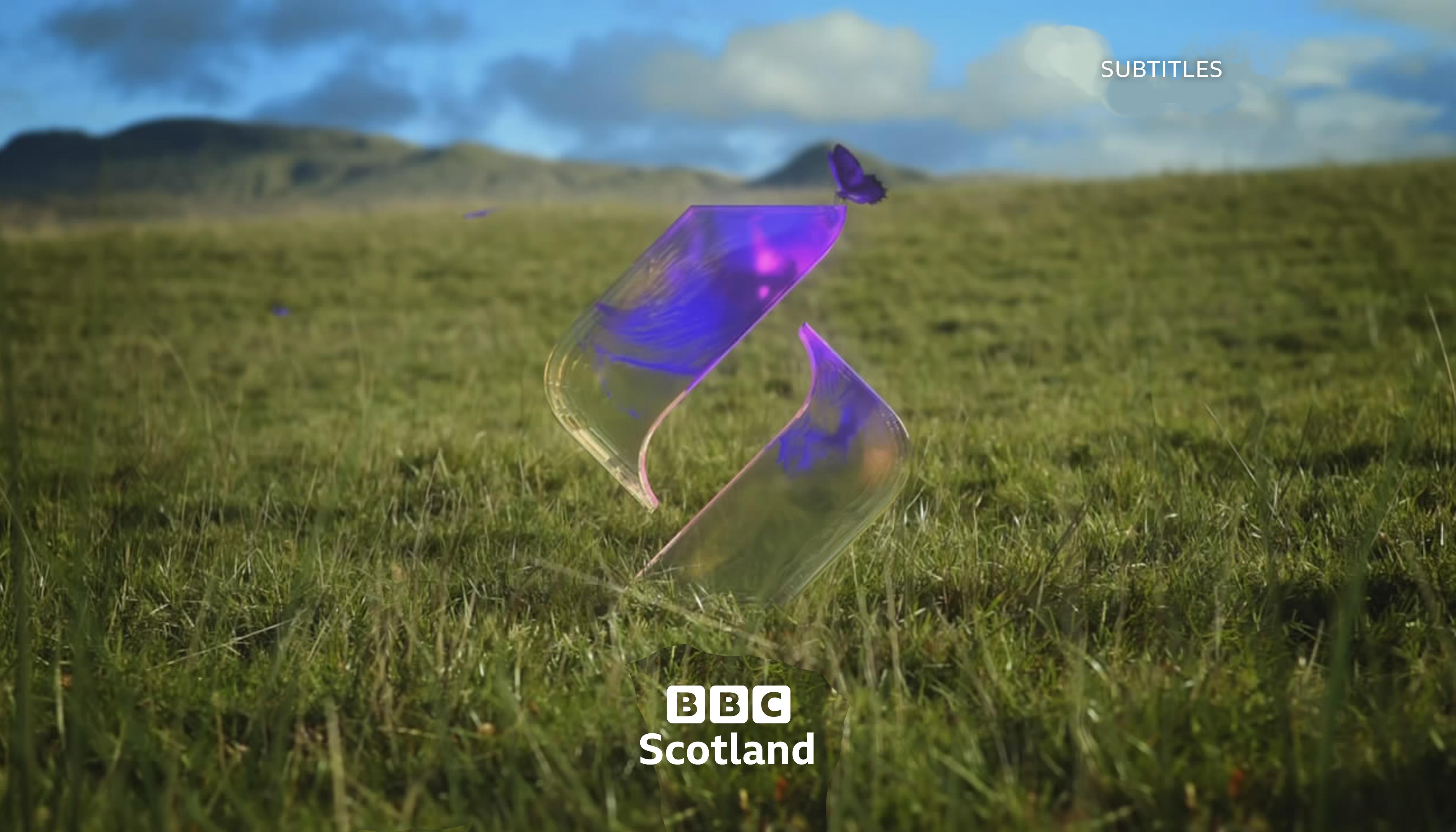 I've also done logos for the nation-specific of the main two channels. Admittedly, because of the text being in uppercase, the nation's text's spacing is a little erratic. Here they are: 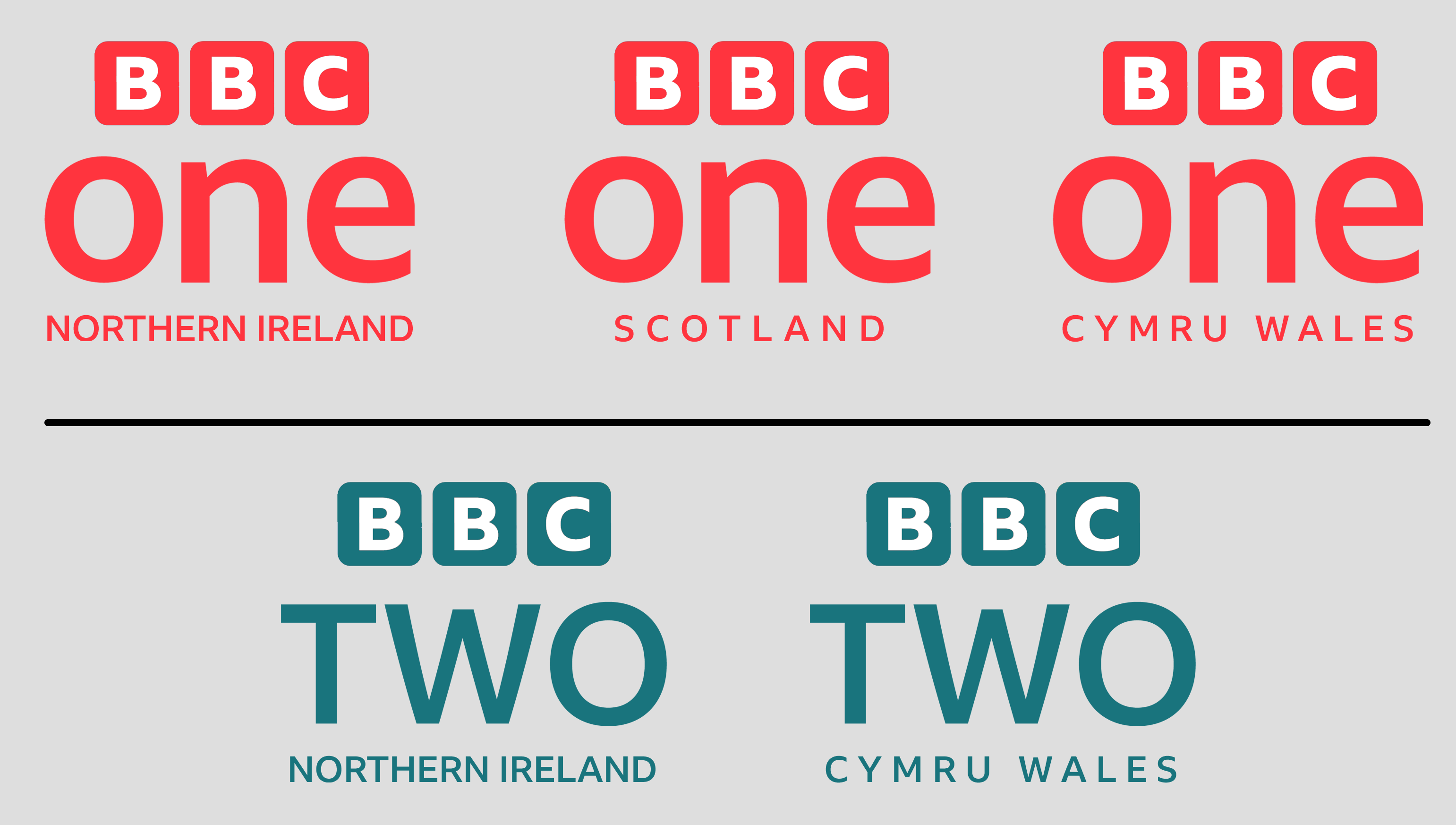 To wrap up, here's a look-ahead at what next for this concept. On my to-do list next, I have BBC News and BBC Sports. News-wise, I've been experimenting in my own time with the "translucent boxes" idea, but I'm just doing some finishing touches to it. Also:

I prefer the current one.


About a potential BBC Sounds revision, it's only an optional path for me for now, seeing as the current one seems stronger. Anyways, opinions welcome!

Blewbatt Granada North West Today 21 December 2020 7:40pm
Wow. All I can say is wow. This is absolutely brilliant stuff you've come up with. I do have some constructive comments on the stuff you have made, but ultimately, I do love it.

Firstly, I have to say the BBC Blocks look like the love child of the 50's and 70's blocks design of the BBC Logo. And I say that as an observation, not a critique. Personally, the glow behind the BBC blocks is not something I like, but that's because I like flat logos, without pretence.

The Radio logos are flawless, and the ones for the actual channels are really good too. I wouldn't have changed iPlayer or Sounds, but that's me, and your alterations are good.

Having the endboard animations for trailer stings be shapes that correspond to each channel is a good idea, and executed well. However, I think you take 1 step forward and 2 steps back with BBC One. 'Red' being the BBC One colour, and Circles being the main shape for the channel is just a rehash, even with a returning globe as the main ident. I think you should do something more original than that. My preferred colour would be orange, or a yellowy orange. As for a shape, that's hard to say, but I do think that it shouldn't be a circle.

The spacing on the BBC One Regional and BBC Two Regional channels need some work. I really don't like the spacing. And with Northern Ireland having such different font spacing, it just looks messy. I'd also love you to do a once over on the BBC One ident. Its good, but the globe looks too see through and CGI. It looks very clipart to me (sorry if that sounds unjustly critical). I think having a physical globe would actually be a more powerful and direct image, travelling around the UK (maybe the world), spinning on its own, in front of national landmarks. Something like that, marrying the idea of Oneness, with the single symbol of the globe would be so good.
Television from the Liver and Onions.

PFML84 UTV Newsline 22 December 2020 11:09am
The lettering under the BBC ONE/TWO logo will not work on screen, it will be too small. If anything Ireland should be below Northern so it can appear bigger. If it must be together on one line the font needs to be bigger. Look at how it is currently and imagine the whole thing being tight under the confines of the width of the BBC ONE/TEWO main logo. It would be minute.

Also, the Subtitles tag shouldn't appear on screen, it isn't needed, but if you insist on using it, at least make it 16:9 safe and not 4:3 safe. It's almost 2021, time to make things widescreen!