Celebrating the BBC's centenary with a stronger identity. (June 2020)

Previous Next
BR
Brekkie Wales Wales Today 6 June 2020 9:05pm
I applaud you for being brave enough to ditch the BBC blocks and your BBC logo works very well - simple but effective and a decent new take on it - I could imagine the 3 blocks merging into one as a transition between the brands.

What lets it down though is it hasn't solved any of the branding issues the BBC currently has, especially around it's TV channels. I think you need to start from scratch with the logos with a coherent look in mind so you're not using a range of fonts, weights and styles. You've had the courage to drop the blocks so have the courage to do something new with the channel logos too.
So what will Metropol talk about now?

BiggieSMLZ Granada North West Today 6 June 2020 9:19pm
all new Phil posted:
I think this is brilliant. It brings the BBC right up to date, which is sorely needed. Well done.


DavidWhitfield posted:
I think the BBC Four one in particular is an improvement as you'd find it hard to fill the triangular gap you've left in version one. CBeeBies is easier to read now, too, and I like the exclamation mark in the logo which I must have missed first time around. Nicely done. Good you see you acting on feedback and making positive changes. Nice work.


Thanks so much for all your positive thoughts on these tweaks!

I knew on the top of my head that there were a bunch of flaws, so I figured out that at the end of the day, it had to be done.

Whataday Founding member Wales Wales Today 7 June 2020 12:25am
I agree that the brave decision to drop the BBC blocks logo has paid off. Great mocks.
FL
flipps 7 June 2020 7:07am
The thing is ditching the BBC blocks is a risky move as it has been a staple for the BBC for a long time (roughly the 50’s) so possibly making it with bbc blocks but with Reuther not Gill Sans might be interesting and experimental.

BiggieSMLZ Granada North West Today 7 June 2020 10:15am
Thanks for all your favourable comments! I've made an example of a cross-channel menu; this example (L) includes BBC One, Two and Three. It would start with a simple BBC logo (R), and the background would open up and the logo would disappear for a while to reveal the menu, before closing back down with the logo reappearing, along with the BBC URL down below. 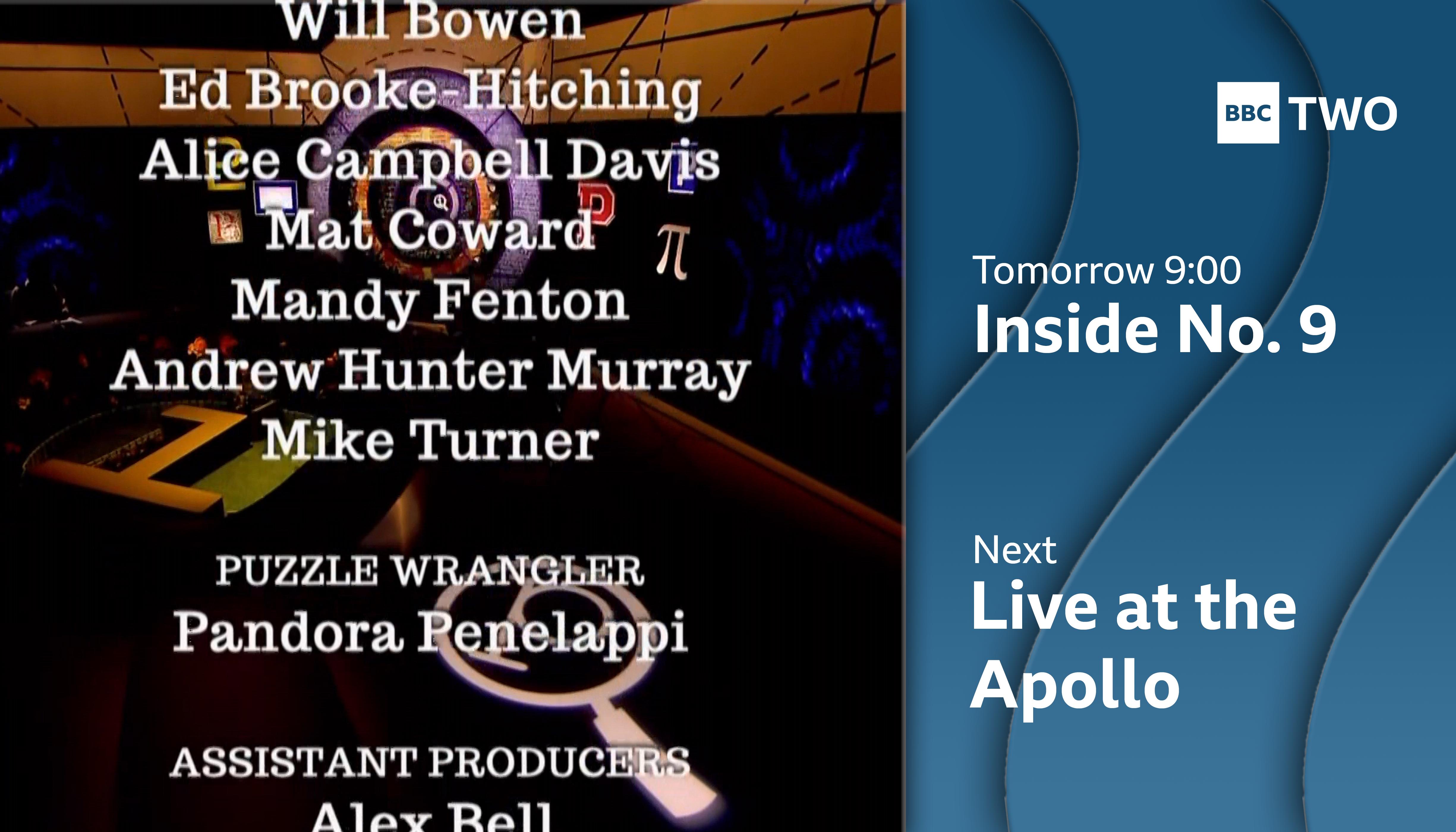 To wrap things up for this post for now, as we're sometimes seeing government-commissioned adverts in-between programmes lately (because of the coronavirus pandemic), I decided to a slide for BBC One to introduce those ads (or Public Information Films, as the Beeb calls them): 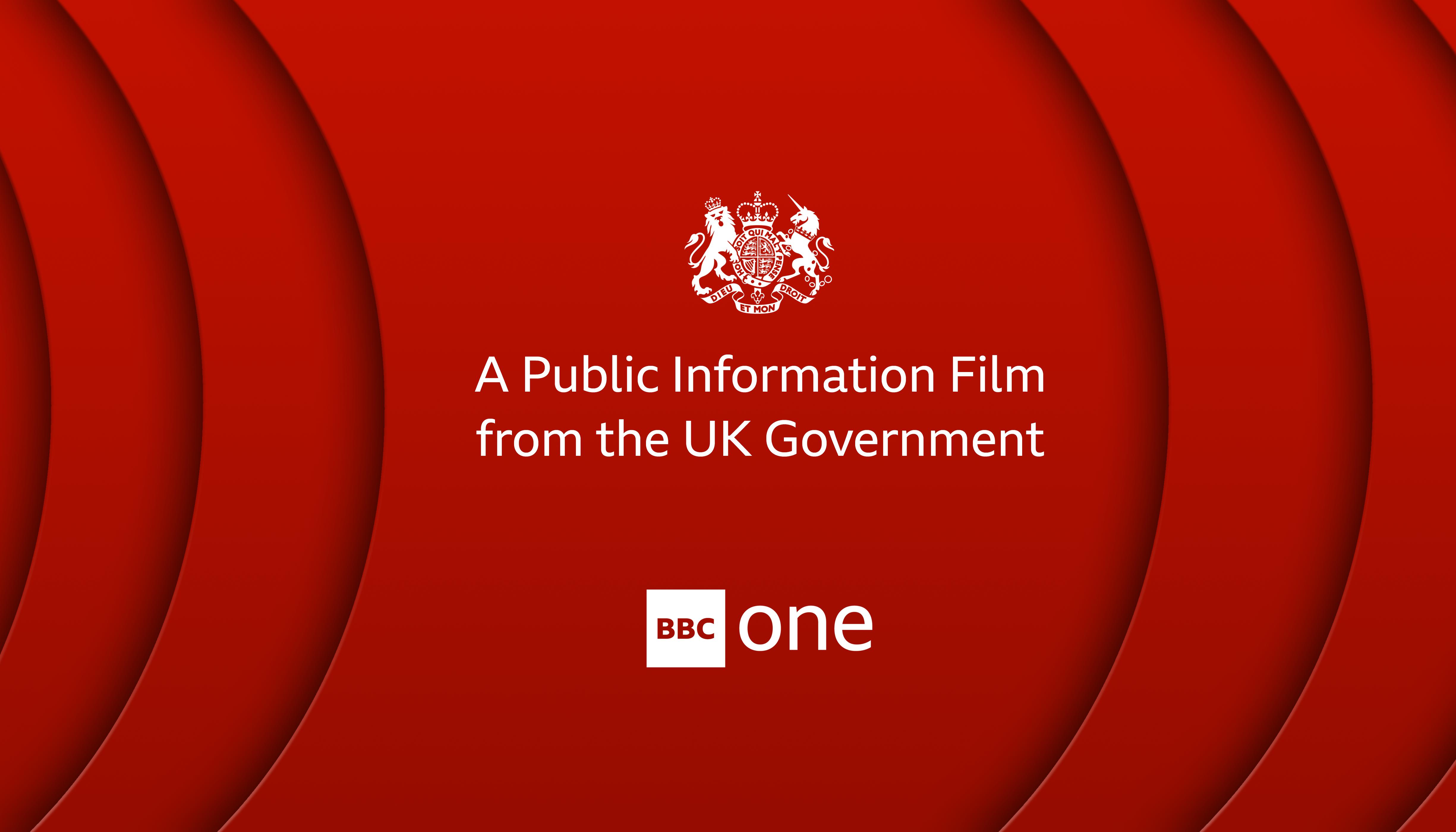 Ahh, the joys of TV.
FL
flipps 7 June 2020 11:05am
My criticism now is usually the ECP has images of the programs is there any chance you will add some on? Also the arrow design for BBC 3 might be better maybe with the tricon repeated
You deserve an outstanding
DM
DeMarkay London London 7 June 2020 11:43am
How did you achieve cut out curved design?

Good question. I used a combination of the "drop shadow" and "bevel" layer styles, with a little touch of gradients.
Ahh, the joys of TV.


Would a stacked design work?
BR
Brekkie Wales Wales Today 7 June 2020 2:56pm
PFMC84 posted:
Overall I very much like it and with a bit of tightening up regarding alignment and placement this could be really good. I like that you have given us something that isn't the BBC blocks, but the logos themselves seem like the BBC all in one box is too small now when beside the channel name.

Agree - as I said above you need to rework the television logos especially. It looks quite awkward on the ECP shots above.
So what will Metropol talk about now?


Only in certain situations (like the BBC Radio logo...

Show hidden content…
...and the BBC Studios and BBC Films logos, which remain firm on my to-do list.)

If I use a stacked design in the right way, it might work.
Ahh, the joys of TV.