Including ITV National Weather (May 2010)

This site closed in March 2021 and is now a read-only archive
LE
Lee 9 May 2010 7:11pm
I've not posted here in a long time so thought I'd share my latest mock. I've been working on this on and off since the end of last year! 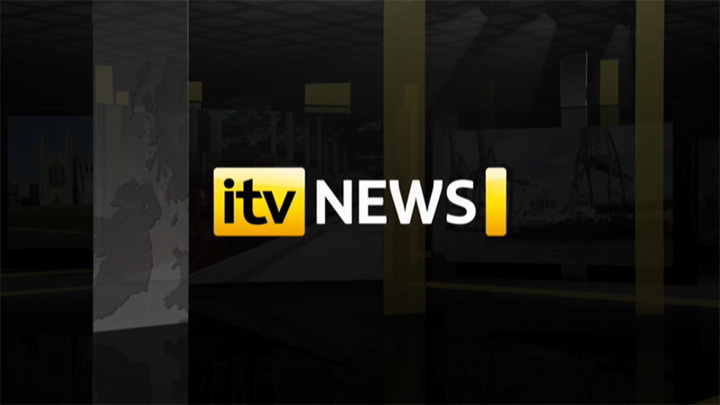 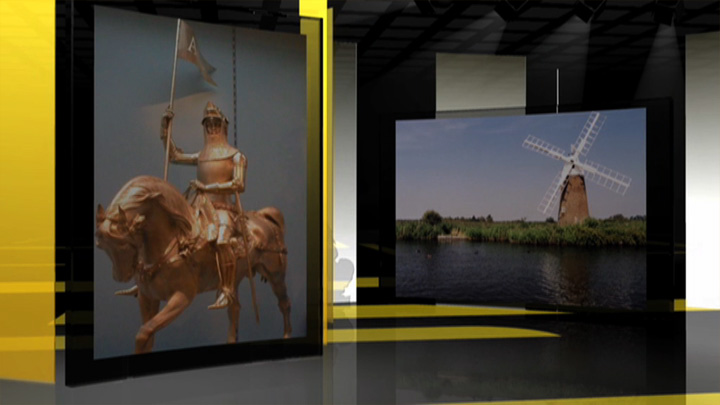 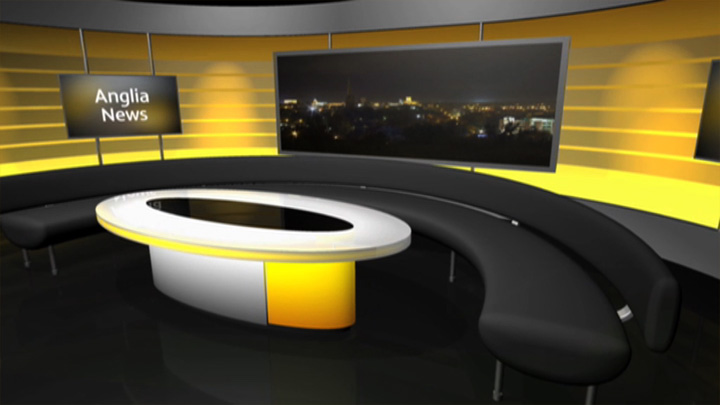 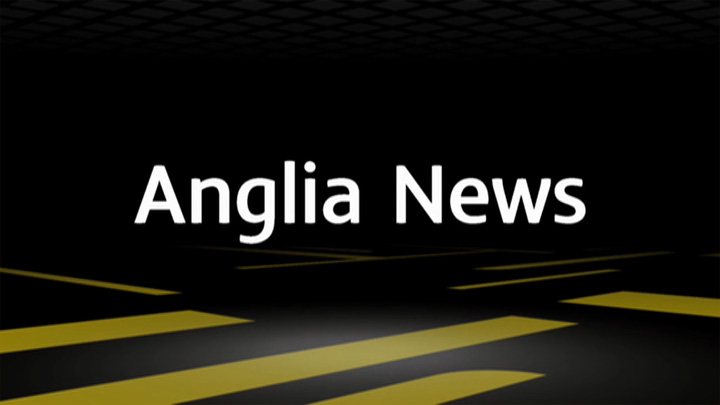 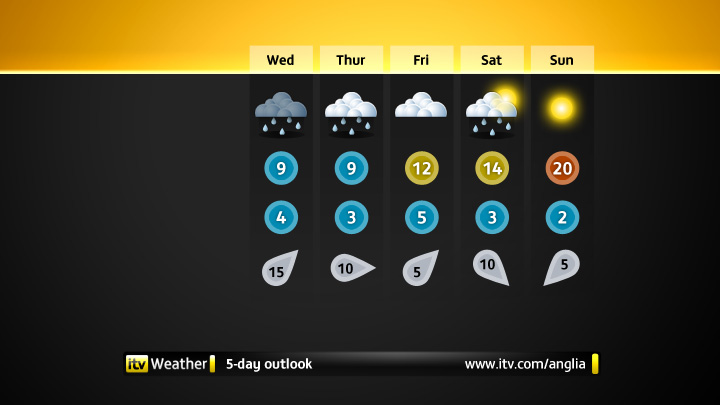 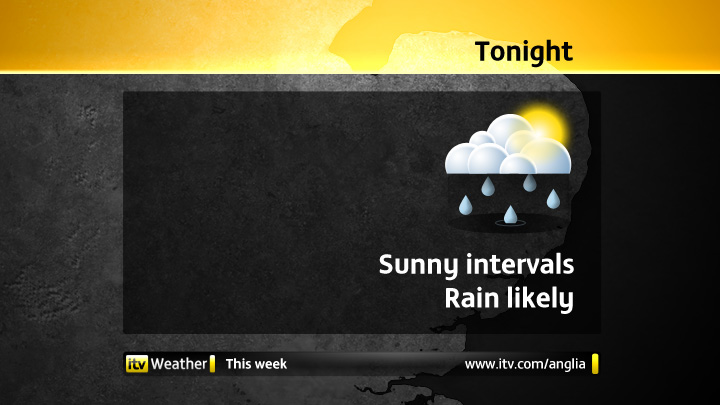 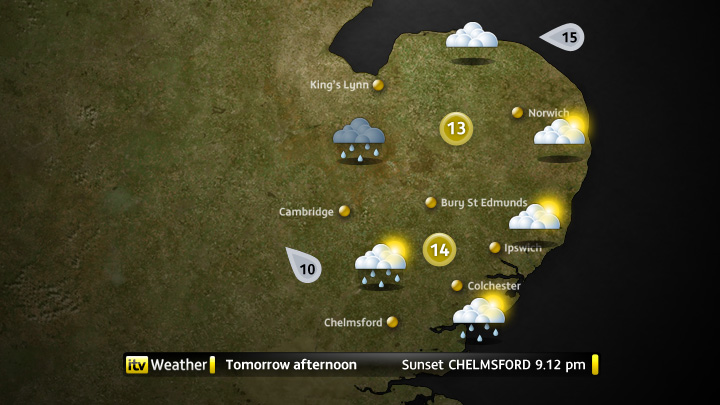 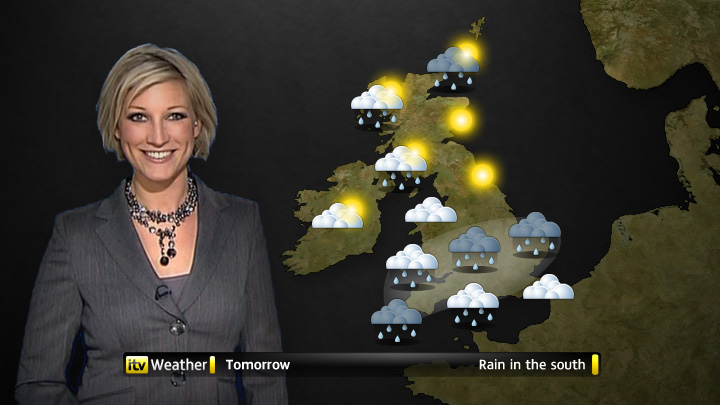 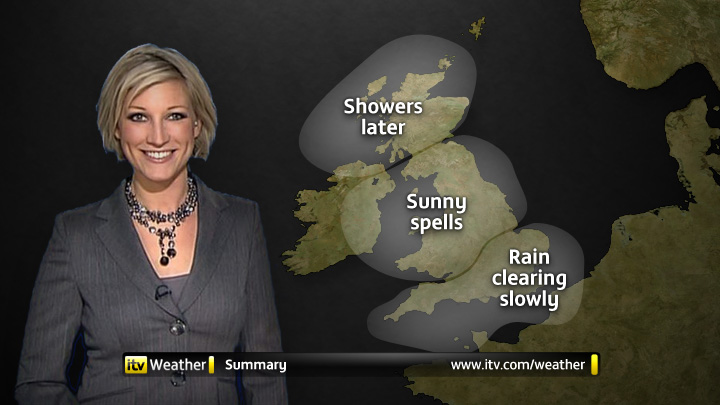 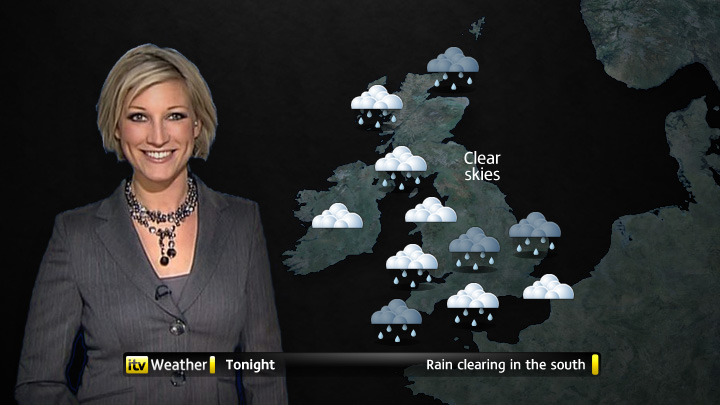 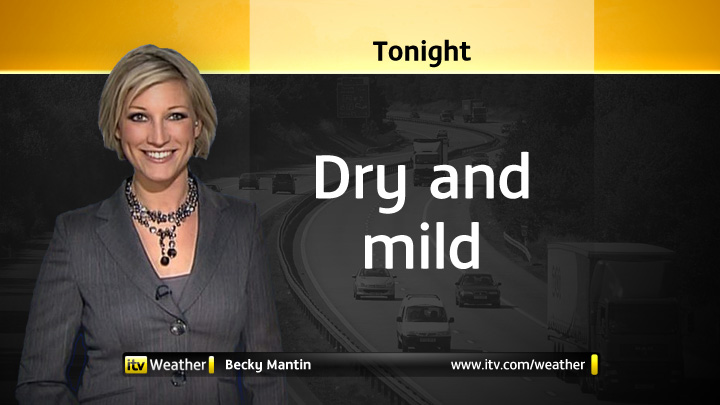 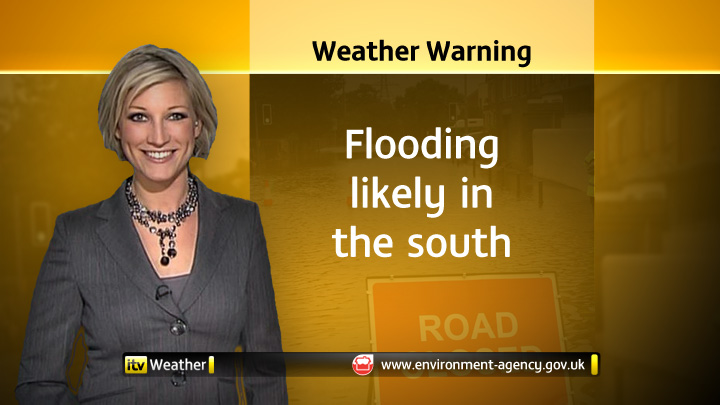 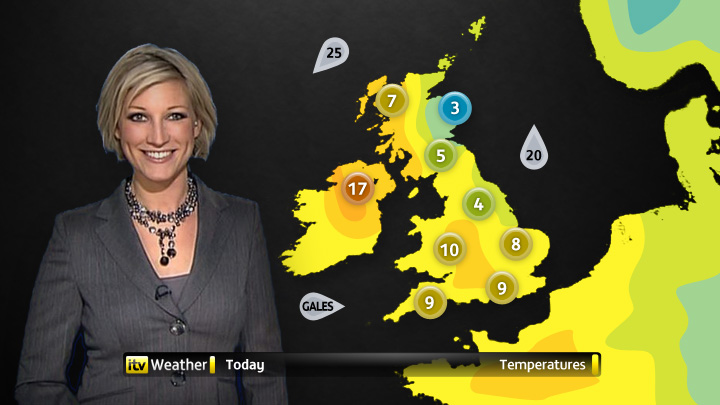 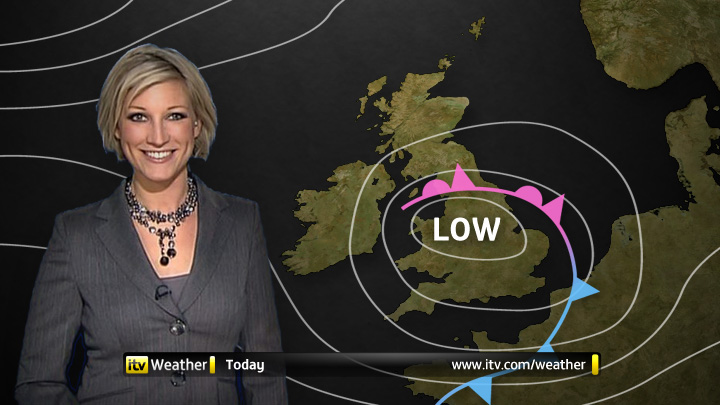 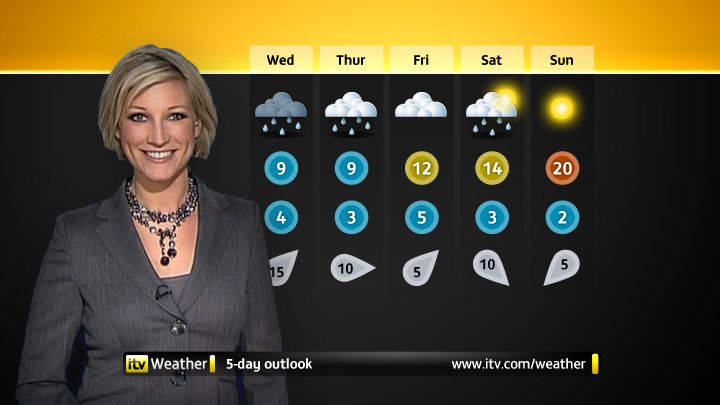 Last edited by Lee on 10 May 2010 1:09pm
CR
Critique 9 May 2010 7:45pm
Great mock, and I see you've edited the studio slightly, and it looks much better, especially with the accompanying camera angles you've used. The graphics look much slicker and bolder, really well done.

Also, I see another thread has gone under, with myself apparently being the threads author, when I haven't started a thread in the gallery.
MW
Mike W 9 May 2010 8:41pm
I love this mock. Saw it on Youtube and was stunned earlier, Lee. I saw a preview of this appear on your twitter a few weeks back (may have only been last week). I do like it. I've only given it 4/5 but I intened to give it 5 (and pressed the wrong * so sorry

The 3D Camera movement is nice on the titles, the 'hero panels' look very nice, it looks close to the original BDA titles and I hope you can maybe make one for each ITV Region if you get the time. The set is lovely except the sofa, reminds me of Selfridge's too much, you know what I mean [which looks great as a building, but doesn't match with the set]. I do like the astons and generic graphics, the animation is slick and to be honest, this is one of the few mocks recently that has shown any promise. This is certainly my favourite on page one of the gallery at the moment.

The weather graphics are brilliant, can't really fault the mock overall, well done!
TV
TV Matters 10 May 2010 9:16pm
10/10, except it's never gonna happen! Itv need to get someone like you in!!!
I now your mock is more based round the Anglia news, which is superb, but I think the weather is even better.

Could you send me I a high res blank map if possible?

My only comment would be an improvement to make the itv weather graphics more virtual like c4/sky/BBC.

BP
bpmikey 24 May 2010 7:23pm
My favourite part of the mock has to be the straps. I love the way the logo, and the yellow bar, are smaller - looks much more uniformed and stops those little niggles regarding misalignment and so on. I especially love the gradient on the staps and the breaking news strap. far superior to ITV's current creation. the inverted colours really make it stand our more than the garish, over sized text we have now!!

The weather is also great, i love the weather sting - fab!

Incidently, what software did you use??

So much better than the real thing (but not that different - which is meant as a frustration to ITV)
TV
TVIdents 30 May 2010 3:44pm
This is brilliant!
BE
Ben Founding member 31 May 2010 11:37am
Well given that Lee is the talented designer he is you'd be hard pressed for negative comments - but there is one thing I don't like and that is the yellow and black colour scheme. You have managed to implement it better than ITV though!
LE
Lee 4 June 2010 7:07pm
itvnewsfan posted:
Could you send me I a high res blank map if possible?


bpmikey posted:
And could i also request the high res weather map you used?? Thanks!


The maps are just screen caps from Google Maps, cut out and re-coloured. Here's the part of the map I used.
TV
TV Matters 5 June 2010 10:24pm
Lee posted:
itvnewsfan posted:
Could you send me I a high res blank map if possible?


bpmikey posted:
And could i also request the high res weather map you used?? Thanks!


The maps are just screen caps from Google Maps, cut out and re-coloured. Here's the part of the map I used.

This was first archived on 2 December 2010