NL
Ne1L C 5 August 2020 8:04pm
It’s a shame that an APFS 2 has never got off the ground. The above website did try but for whatever reason it never got the exposure. I would love to have a new version.
BH
BillyH Founding member 5 August 2020 9:37pm
APFS meant a huge amount to me as a 12 year old new to the internet, it was the first website where anything I'd designed had been uploaded online. I was massively inspired by Brad Jones's Java TV galleries back in 2000 (brilliantly made even today), and my first gallery - a 'pre-history' of Thames from 1955 to 1968 - was designed in an afternoon on Windows 98's Microsoft Paint the following year. I simply chose that concept as it was much easier to make black and white idents on something as primitive as Paint - and when Thames unveiled their new logo later that year, a similarity to mine was even mentioned on this forum at the time!

I did another black and white gallery later that year, and then on finding an old demo version of Paint Shop Pro, did the first version of my "ATV post-1982" gallery later in 2001, which is so much of a mess it genuinely looks like a troll/joke series of images at points and was basically just me throwing every crazy filter on the screen on each image - but to be fair I was still yet to turn 13 and at least the imagination is there! What made it even worse was that the trial version ran out when I was halfway through so I had to hurriedly finish it in Paint, which really didn't look broadcast quality for images supposedly from the 1980s and 90s!

I was genuinely happy for the community support the APFS forum would give - they knew I was young and so were nicely positive about my "work" without being too over the top about it, which encouraged me to continue. Even when someone on the Guestbook (remember those?) rather honestly called one of my galleries something like "childish doodles" someone immediately commented saying that it was an unfair criticism, reminding them that I was still a child myself and experience gets better with age, which I really appreciated at the time.

It caused me to get a proper version of Paint Shop Pro and slowly "remaster" my galleries into a higher quality format, originally just taking the jagged MS Paint designs and using various blurs and light effects to make them look a little more realistic. I was pretty proud of my results at the time, by now I'd turned 14 and was posting on this forum and TV Ark a lot so was beginning to understand a little more about how old presentation worked. Two of these are seen in the 2004 copy of the site as posted earlier (Thames and ITA Captions), but the ATV one is still the awful original - in early 2005 I completely redid it from scratch and it became my favourite gallery and still the one I'm most proud of, despite still being 16 when I finished it. Sadly it's not online anymore! It appeared on the later days of the APFS site and a few years ago I did some minor remastering and reuploaded it on that "new" Java TV website (which became very odd very quickly, as some strange people started removing images and replacing them with their own bad Paint recreations for reasons unknown) - but sadly looking at it today all the images have disappeared.

The owner of APFS's designs were excellent and clearly professionally made, with genuine announcers from ITV and extremely realistic aging effects done on real VHS players. The "Presents" pages of reader contributions varied a little more in quality (mine very much included) but there were some excellent creators on there, my favourites being Andy O'Brien who had some fantastic genuine-looking images, and Nigel Stapley with a great sense of humour on the captions. Number 1 though was Mark Boulton's ATV gallery which was an astonishing piece of work for the early 2000s and I hope that he works in graphic design today - or perhaps did then!


I for one would love a revamp. I will admit here and now that I'm a crap mocker . I've got the ideas and can visualise them but when it comes to putting them into practice its a total flop.

An APFS II could act as a place for inspiration and help. Maybe a page on Youtube could suffice.
Last edited by Ne1L C on 6 August 2020 2:42pm
FO
FanOfTV99 6 August 2020 11:09pm
Ne1L C posted:
markmcm@tvark posted:
Billy H, thanks for sharing your memories of APFS. I'm so pleased the site is fondly remembered after all this time - is it 14 years already?! The concept of the site was to build a community of like-minded creatives and allow them an outlet to showcase their designs - and to interact with others for ideas, critiques and assistance. APFS was very-much 'of it's time' and I'm not sure if the original concept would still work now. Like everything, the internet has moved on. I imagine any reboot would probably have to be video-heavy. Not everyone has access to the sort of resources required to create such work.


I for one would love a revamp. I will admit here and now that I'm a crap mocker . I've got the ideas and can visualise them but when it comes to putting them into practice its a total flop.

An APFS II could act as a place for inspiration and help. Maybe a page on Youtube could suffice.


APFS did inspire me to make mocks and stuff. None of them are great (dont worry, i'm not posting any) but it's always great to practice.
NL
Ne1L C 6 August 2020 11:30pm
I’m practicing at the moment but not getting anywhere.
BE
Ben Founding member 7 August 2020 9:53am
I always loved APFS. The forum was great but I sometimes think I was a bit too keen to get involved and rushed what I was doing.

Looking back at some of my old mocks - oh dear, I wasn't anywhere as near as good as I used to think I was.

A revival? I'd love it, I do think the world and the Internet has moved on now though, although I did knock this up on my phone just now... 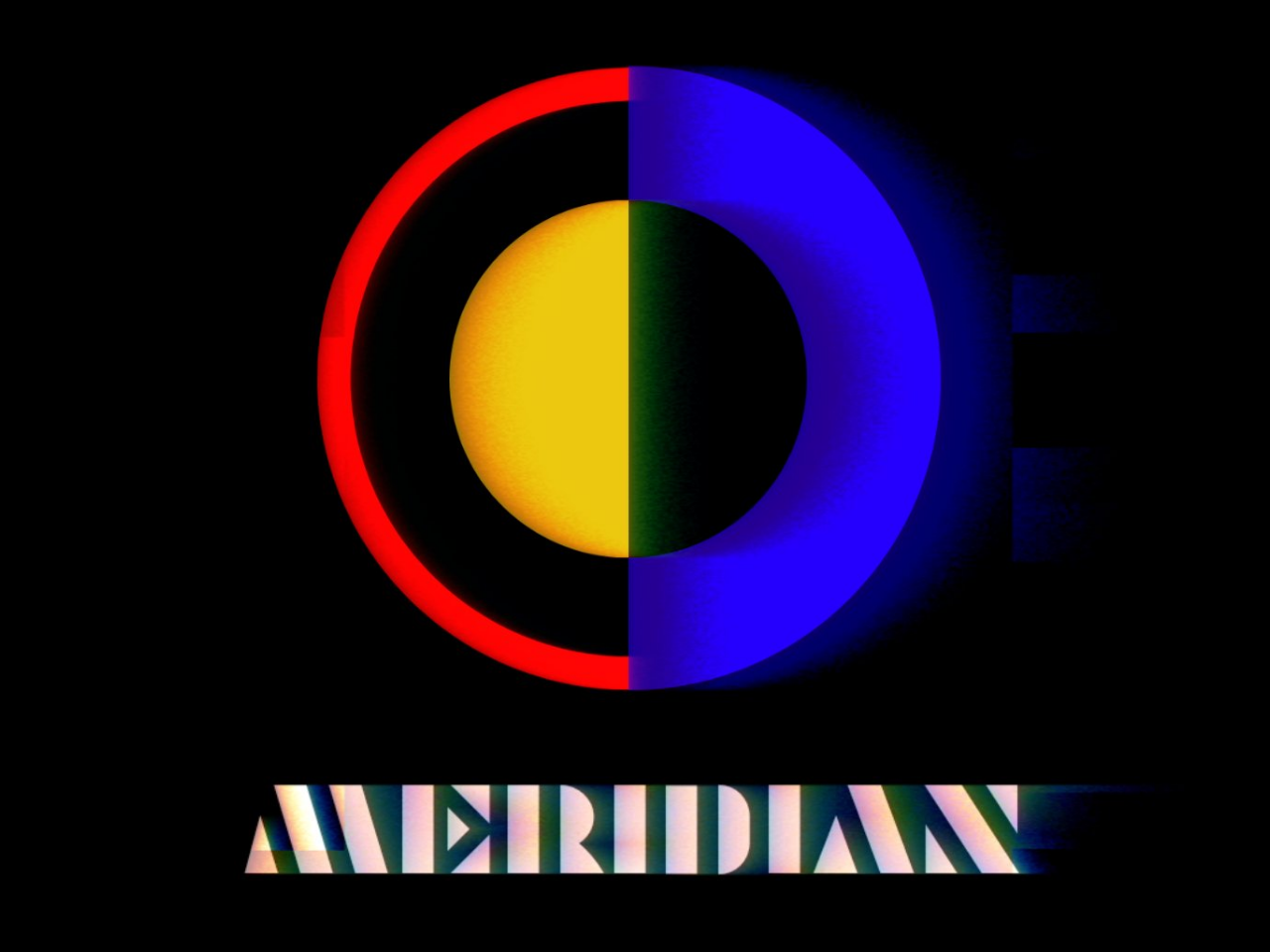