well this is a bit odd. I think I joined a few months before the great crash of 2003 as lukeweb (and later Barney Boo) and mostly used this place to be unbearable and make shopping telly simulators. there aren’t many things that have been in my life for 18 years so that’s quite a thing, even if I’ve progressively become more of a lurker.

I should probably acknowledge the big role this site played in keeping my little anoraky secret alive, once I found out there were other people out there who were drawn to this stuff.

and having this place in my life probably helped me get the job at the place I always dreamed of some 14 years later (no, not bid-up.tv) so thanks everyone for that. terrifying to think what that 2003 cohort is responsible for now innit.

thegeek posted:
While they were most likely skipped long ago, you'd be surprised how long some of this sort of stuff can hang around for. The walls of TV Centre still had plenty of ancient publicity photos by the time the building closed, and there were some giant fibreglass BBC Three blobs lurking in a storeroom in 2013. (I'm not sure if they made it to the auction or if someone managed to sneak them out as a souvenir)

Oh there are definitely some BBC Three blobs lurking around NBH. 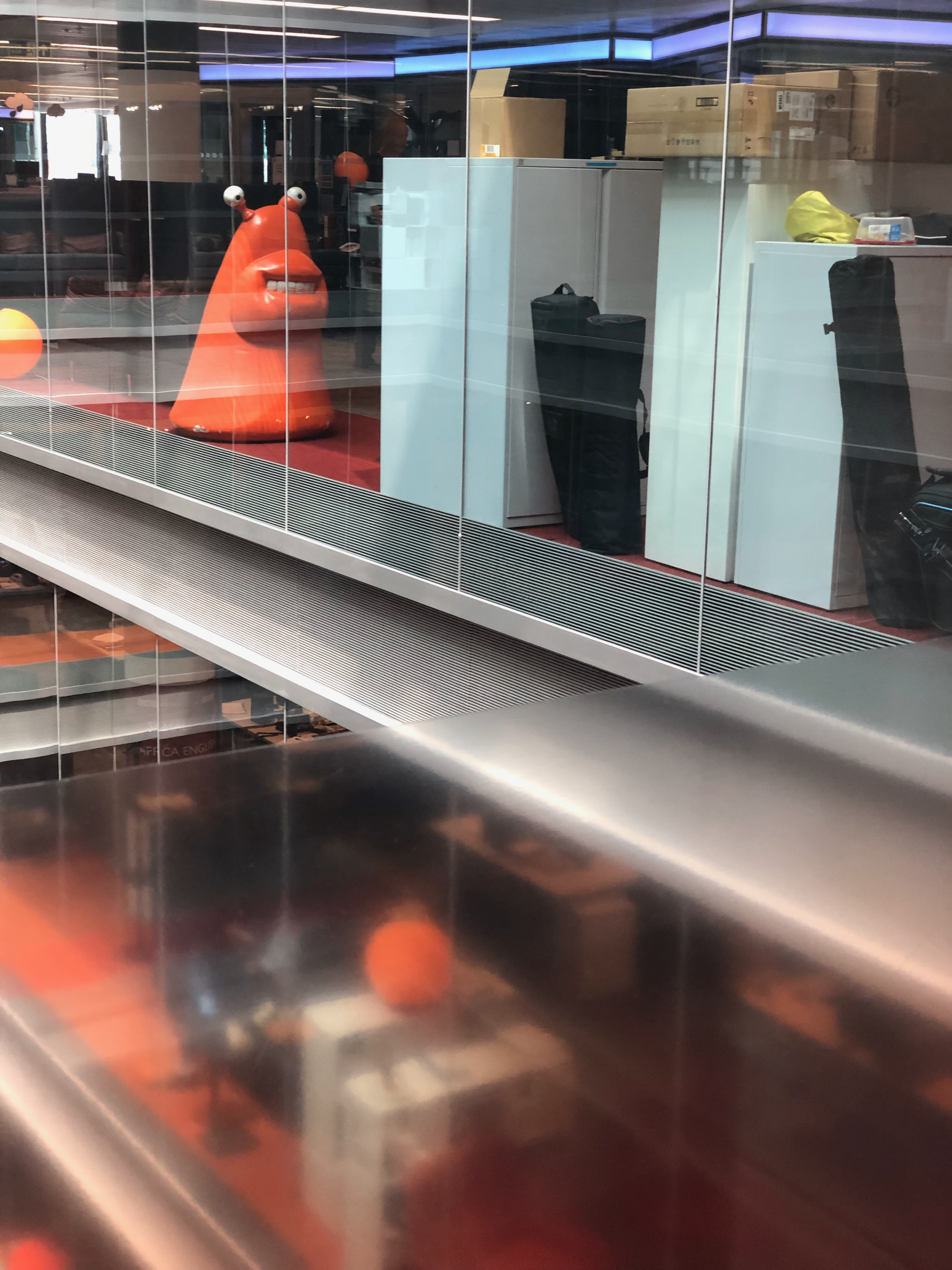