remlap posted:
Inspector Sands posted:
Neil Jones posted:
I believe there are copious adverts in the US that have been running for many years with little change. Those would have been 4:3. Over here adverts have been required to be 16:9 since (I think) 2000? May not be such a requirement in the US. Plus of course doing modern commercials in 4:3 makes them stand out more, from looking at the video you linked to anyway.

There was I remember FOX and PBS being SD 16:9 in the early 2000s and I remember it also causing a lot of confusion. 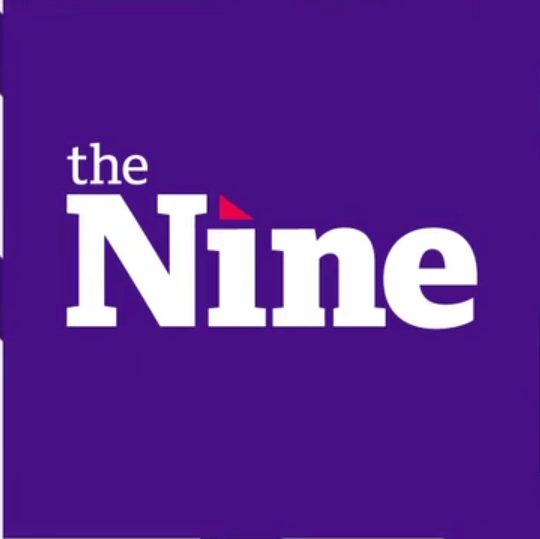 That font and the little "the" above a word starting with N remind me of something ....