I am proud to have been here from the beginning (with an older account and a lost email later). I was an awkward closeted teenager, who thought he knew everything, and was somewhat obsessively interested in TV graphics and animation.

Engaging in conversations here, reading information from insiders, and realising I had so much to learn led me to college and university studying design and animation.

I will thank Asa again, throw in an awkward way of writing SKY | one, sky(news, skyNEWS and sky@travel, and post the earliest reference I could find on the wayback machine, of my time with TV Forum. 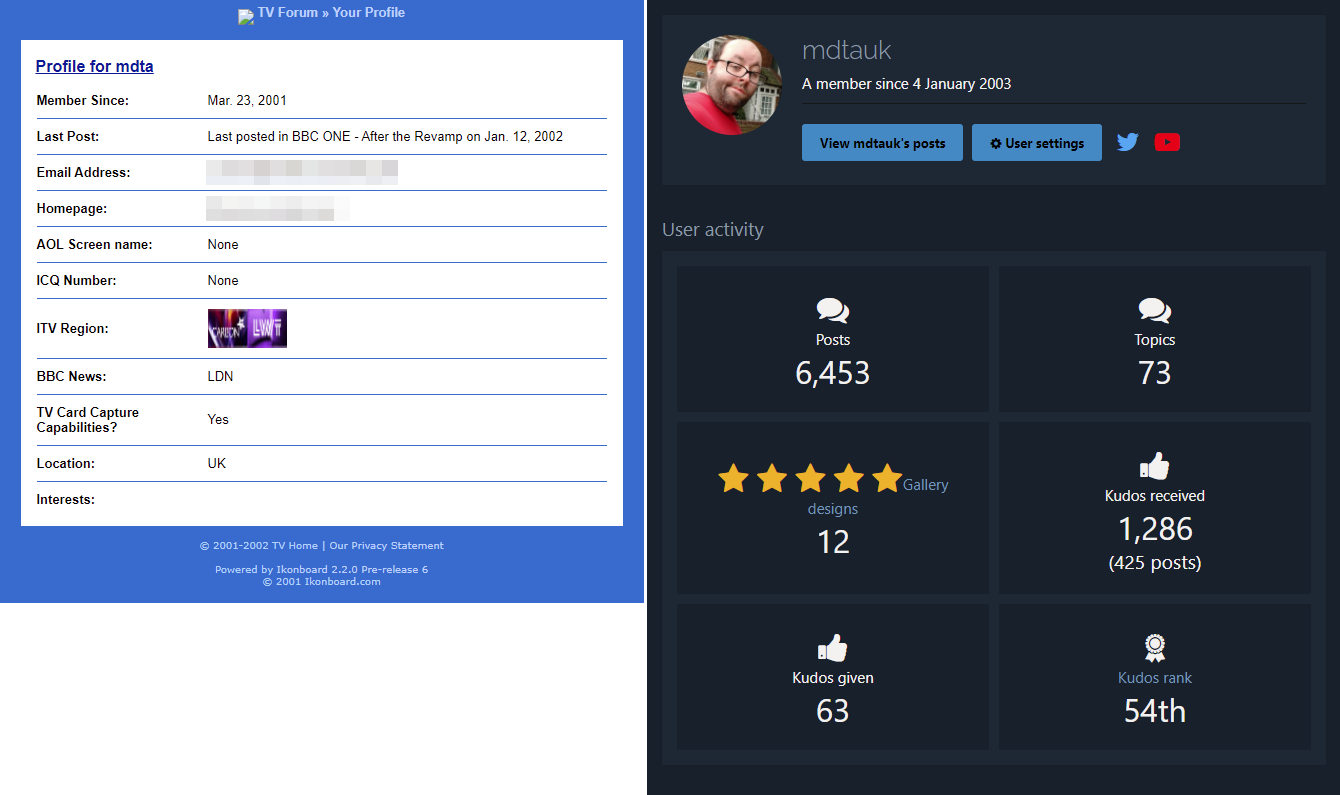 Firstly I want to thank @Bail for inspiring me to take the opportunity to do some animating during the current situation. And I know its a few days shy of the actual anniversary, but 20 years have passed, and these original titles and graphics were a big influence on me, and the future skills I would learn.

So following from my earlier BBC World Countdown and Titles animation I did, I had wanted an opportunity to try to turn my hand to News 24's countdown. This anniversary was the opportunity to try my own take on re-creating these iconic graphics. 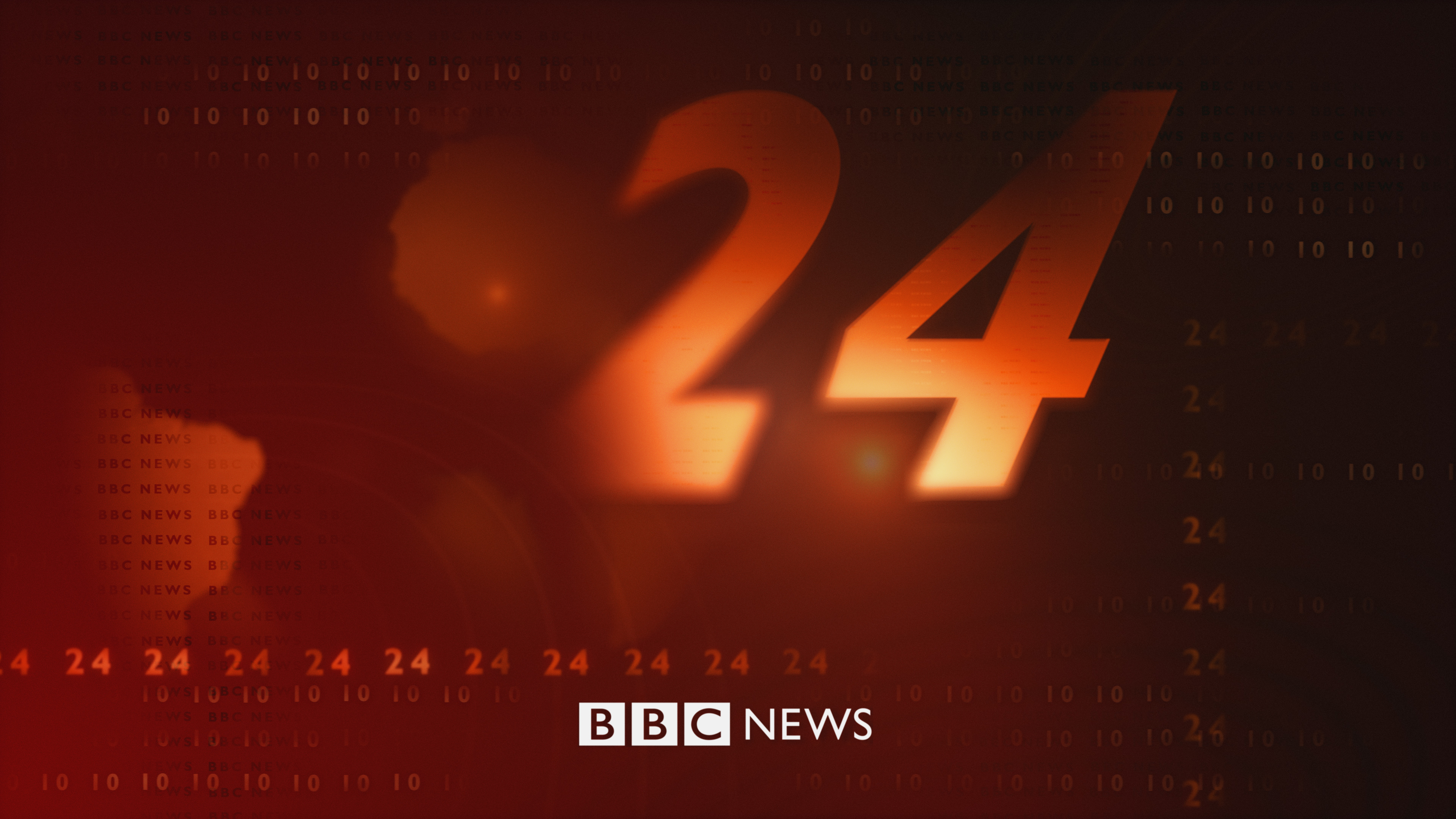 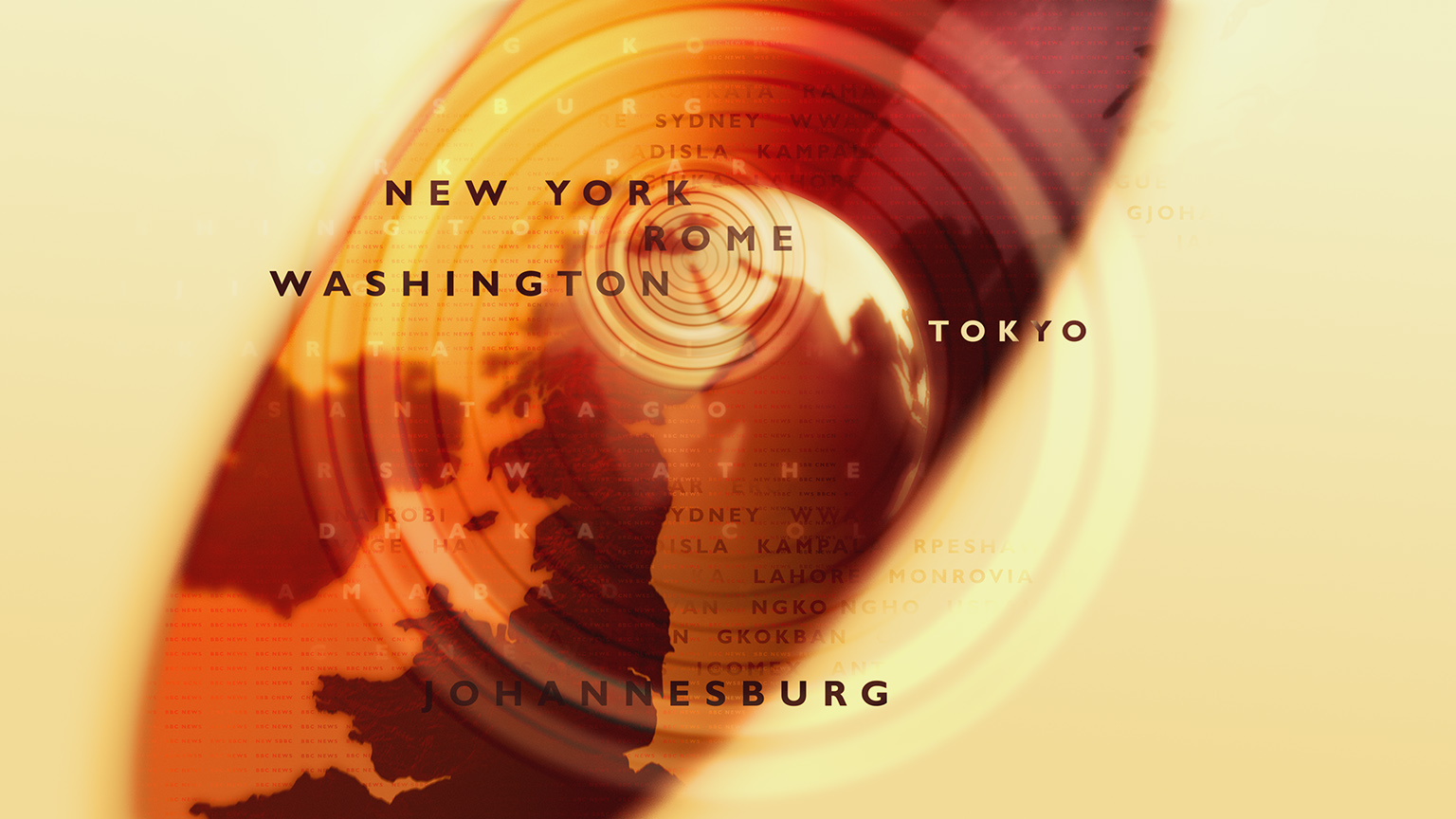 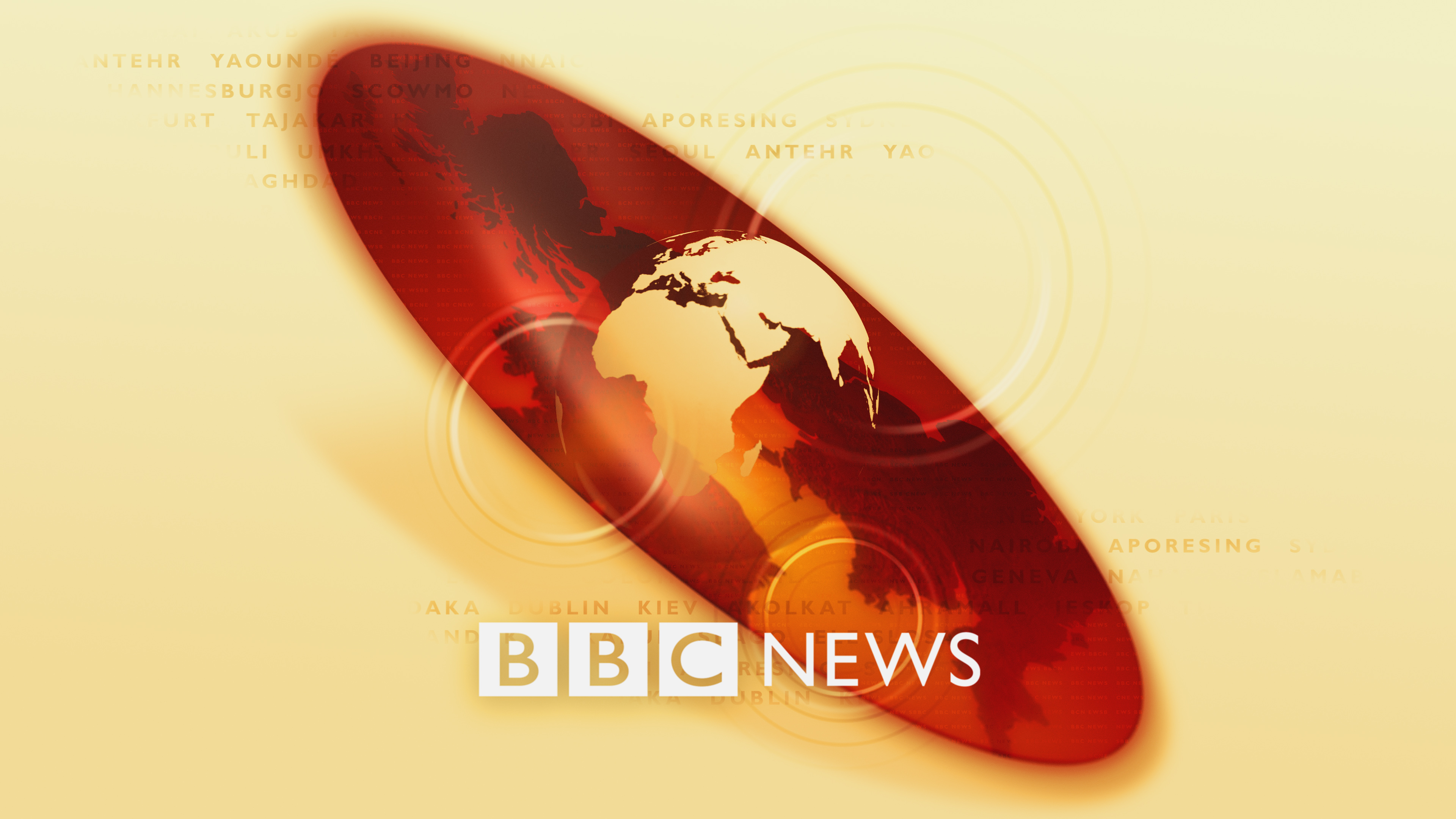 Some things to note...
I moved slightly away from the more yellowy cream colours that you see in lots of the screen grabs and low res videos - I tried to use the more pure cream colours from stills I found by Lambie-Nairn, the studios, and the 2000's BBC News website .

I added details that could have been there if it were not for the lower resolutions at the time.

And following conversations about the digital/mechanical nature of the elements used originally - I added some subtle camera shakes and some depth of field to the Globes, Discs/Ovals and Maps.