robertclark125 posted:
commseng posted:
If you think Humberside went a long time ago, Middlesex was abolished in 1965, but you tell the Post Office or the Cricket Club that!


Or the rugby union county, or the RFU, "Middlesex sevens"!


BBC North as a TV region was Manchester based and B2 from Holme Moss. When the regional split between Leeds and Manchester the BBC had impented a band III tx at Winter Hill on B12. Leeds continued on B2 Holme Moss and B13 Belmont. North from Leeds must have got as far as Dublin and the IoM..... The Radio4 VHF opt-outs could have come from Mancheter, Piccadilly Gardens, but I believe actually came fromm BH, Leeds?

The Yorkshire and Lincolnshire Thread

Inspector Sands posted:
A good opportunity to post this: 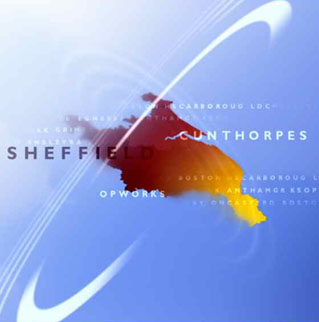 What a thing to say about Cleethorpes.....