james-2001 posted:
Media Box posted:
Gutted to hear this. The man was an absolute legend.

And I'd definitely recommend picking up a copy of 'With Knobs On' to anyone who hasn't got one already.

The section on ITN kicks off with this splash page featuring various incarnations of the corporate logo before going on to explain Martin's reasons for re-drawing and simplifying it: 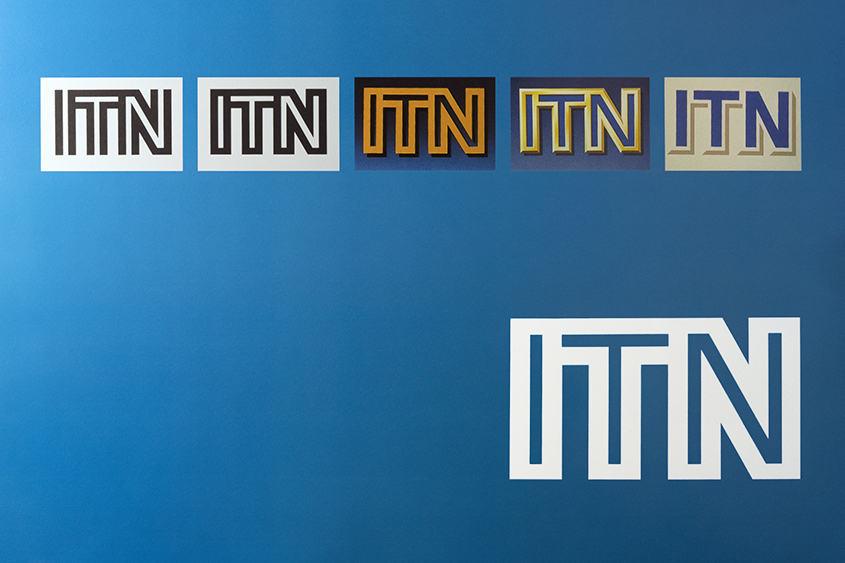 I'm guessing that's a chronological sequence of ITN logos- never seen that first one before, when and how long was that used for? Must be pre-1969 as the second version is on the 1969 News At Ten titles and can't have been for very long as the original 1955 logo was still in use in the mid-60s.


I remember reading about Lambie-Nairn's work on Paul Robert Lloyd's website a long while ago, and that 1970s-era ITN logo for NAT was also apparently a period ML-N creation, before he went on to do Weekend World. Not sure if that's something which he had mentioned in his book.

Quote:
In 1967, he left the BBC to join Associated Rediffusion however, when Rediffusion lost its franchise to London Weekend Television (LWT), Lambie-Nairn decided to go it alone, and set up his own company to handle the freelance work he was acquiring. This proved to be a mistake and after a brief time at the Conran Design Group, he decided television was his home and moved to Independent Television News (ITN) were he became deputy to the senior designer.

Here he worked on the on-screen graphics for the Apollo space missions including the near-disastrous Apollo 13 mission. An opportunity came up in 1970 with an open-brief for the design of a new company logo and title sequence for ITN’s flagship programme News at Ten. However, the senior designer, Malcolm Beatson, had cornered the brief, but Lambie-Nairn had been asked to have ago at the brief himself by ITN’s Editor in Chief. When his ideas were chosen over Beatson’s, he was seen to be undermining him and resulted with the whole design department refusing to speak to him for a while. It was because of this, that he left ITN and joined LWT.

Slide from the presentation given by Fran Unsworth 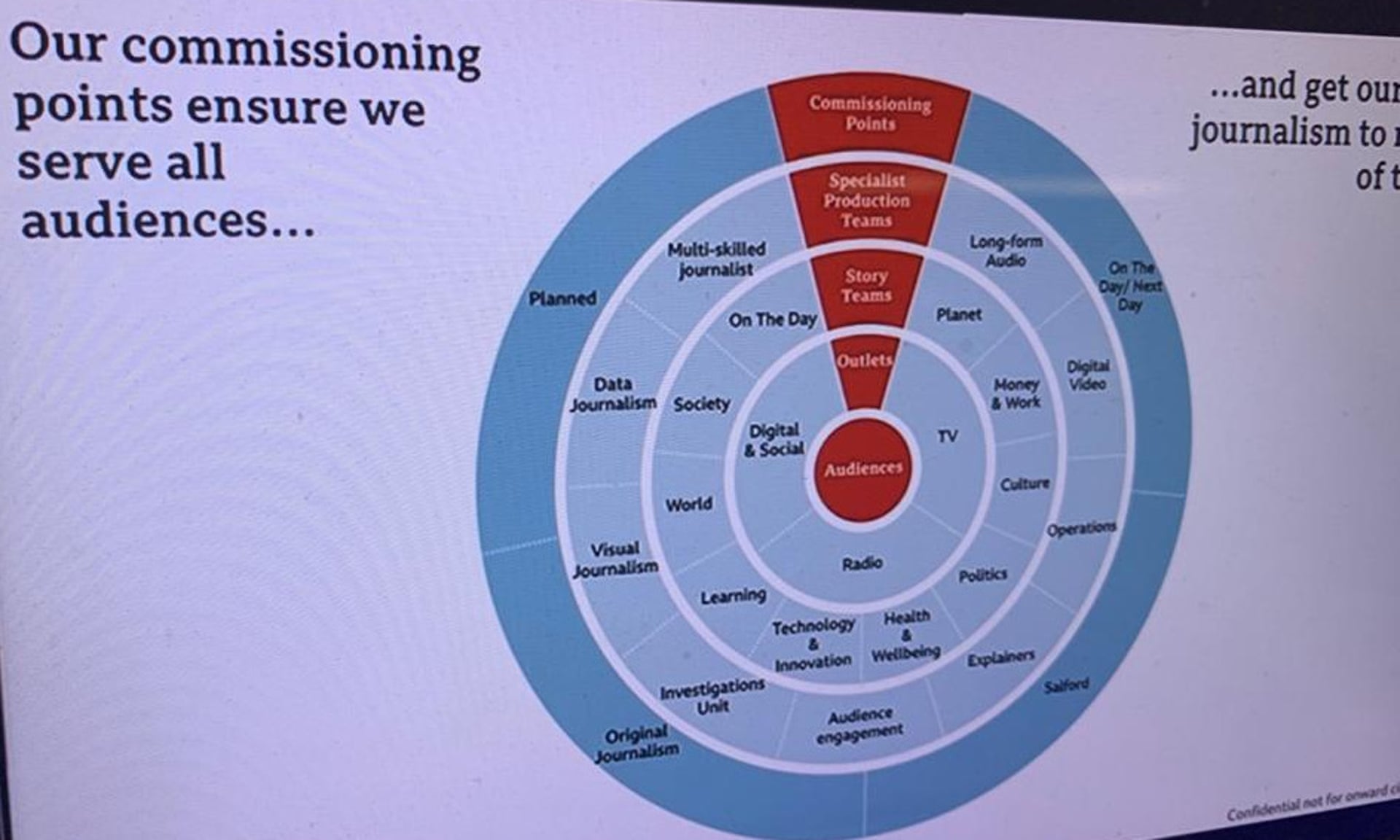 For comparison with W1A...