Thanks again all. Agree with the posts above, a professional operation to the end. 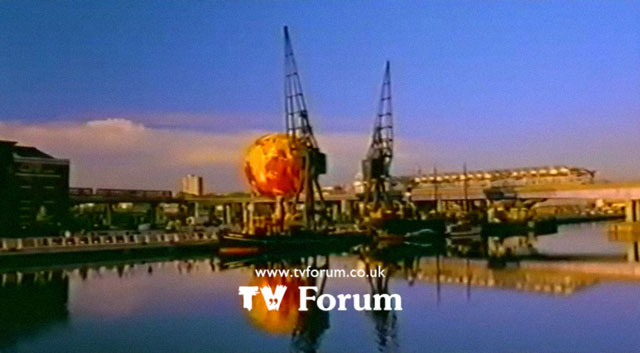 Can only echo the sentiments of others. TV Forum is so engrained in my daily online routine it will be a hard habit to break.

Many thanks to Asa for maintaining and developing the site for two decades. I can only imagine the sacrifices made, and I wish any successors the best of luck as in many ways it's an impossible act to follow.

I can honestly say this is easily the best looking forum I frequent. The latest incarnation clearly had a lot of love and attention poured into it. It was never unnoticed and always much appreciated.

madmusician posted:
I remember specific rebrands, my first major ones here being the BBC One and BBC Two changes in autumn 2006 and spring 2007, that latter one especially being a really interesting time, with BBC Two starting to toy with the classic twos in early 2007 (is this always what happens when a BBC Two ident package is coming to the end?!) before those new, classy, idents launched on that Sunday morning in February 2007.


Similar experience for me. Remember somehow stumbling upon the site amidst reports of the Dancers' imminent demise. Then lurking with giddy excitement following the latest speculation and rumours, such as the Robin Hood launch trailer having a BBC One box in a *slightly brighter shade of red* - was this a sign of things to come? (Spoiler: no).

And I was hooked. Like others, this forum has seen me through good times and bad, providing countless hours of knowledge and entertainment. The sadness this news brings is palpable, however I completely understand and respect the decision taken.

I wish you all the best in your future endeavours and thank you for the conversations, insights and memories.

Well that's just about it from me. As you may know, our colleagues over at TV Live Forum and Metropol take over discussion duties from 9.25 on Thursday 1st April.

So, with special thanks to the TV Home Forum team: Asa, Bail, Charlie and all the past Television Forum contributors and moderators since 2001, this is Jonny bidding you a fond farewell...