5Daily: A new brand for The Wright Stuff

I LOVE this so much! Well done!

Right, Okay so I've been trying to figure a new logo for each channel but where they all match each other, so here is

So for the BBC ONE logo I decided to change the colour to blue as it'a a more calming/bold colour & I think that's what BBC ONE represents. 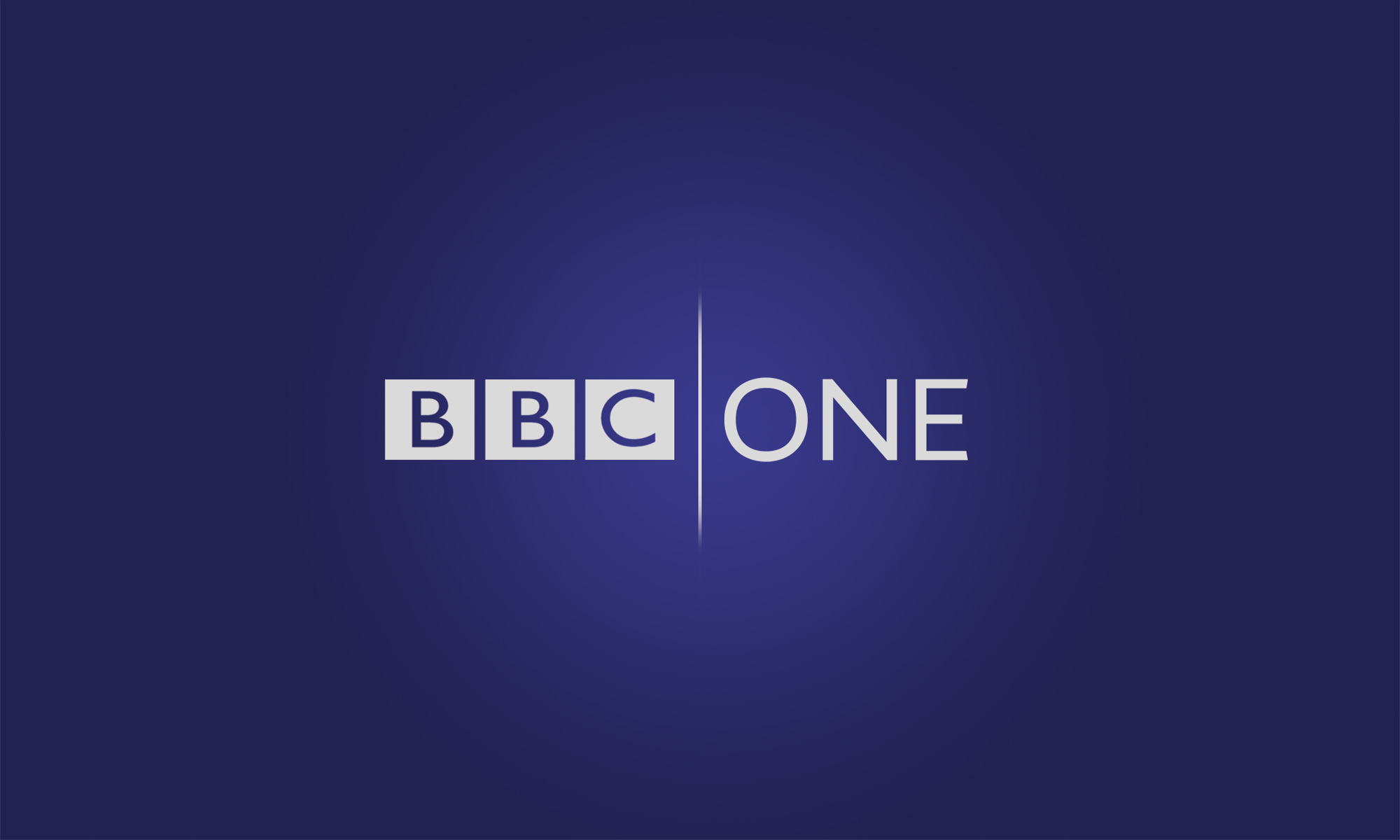 With this I decided to take the colour back to the one yellow which was used in the 90's as BBC TWI is seen sometimes as a sort of retro channel.

For this I decided to stick with the pink they use now.

This channel needed a change of colour so keeping with the dark theme of the present I made this a dark purple which to me still represents BBC FOUR's programming. 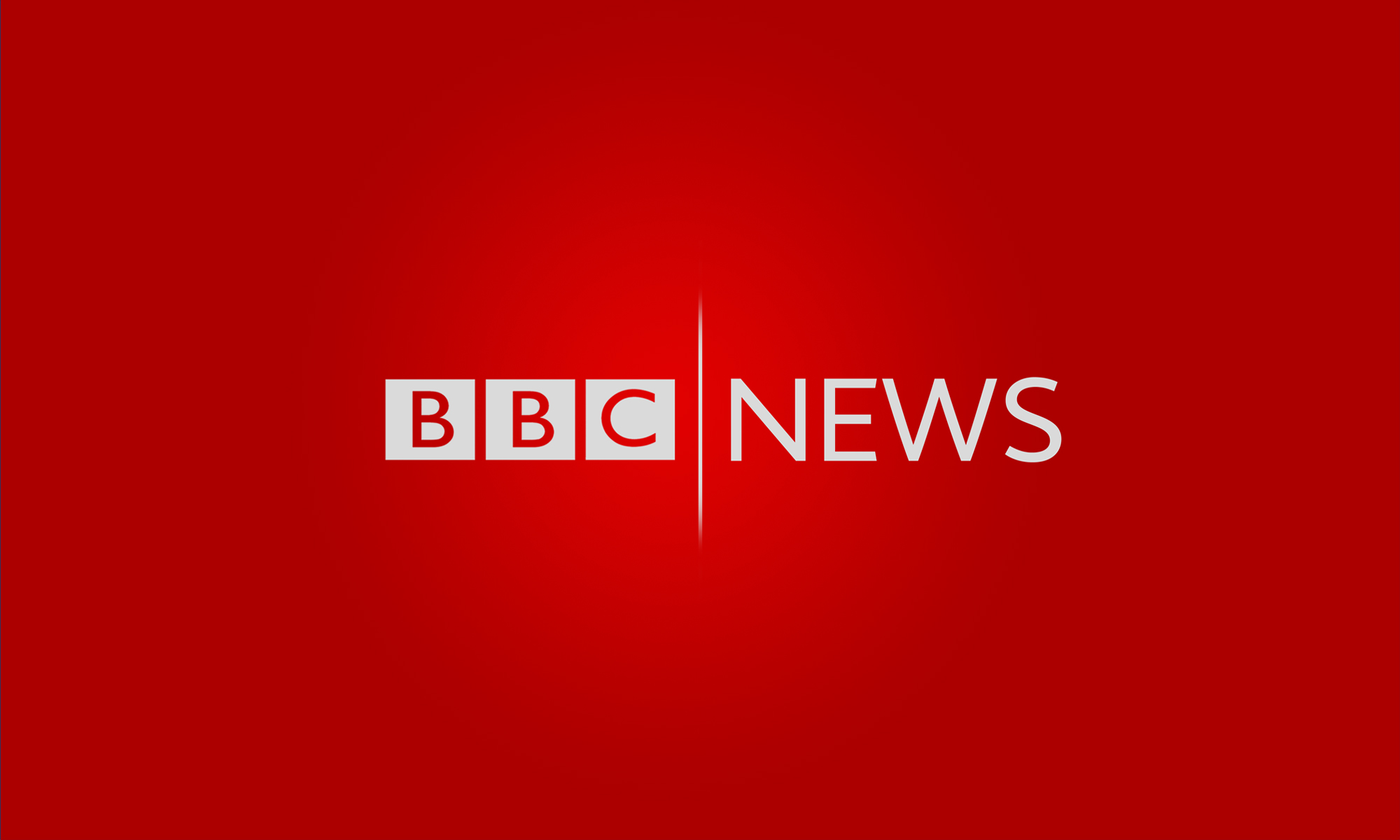 So for this one I took it back to the one they had in the early 00's it's the one I grew up with. I love the C! 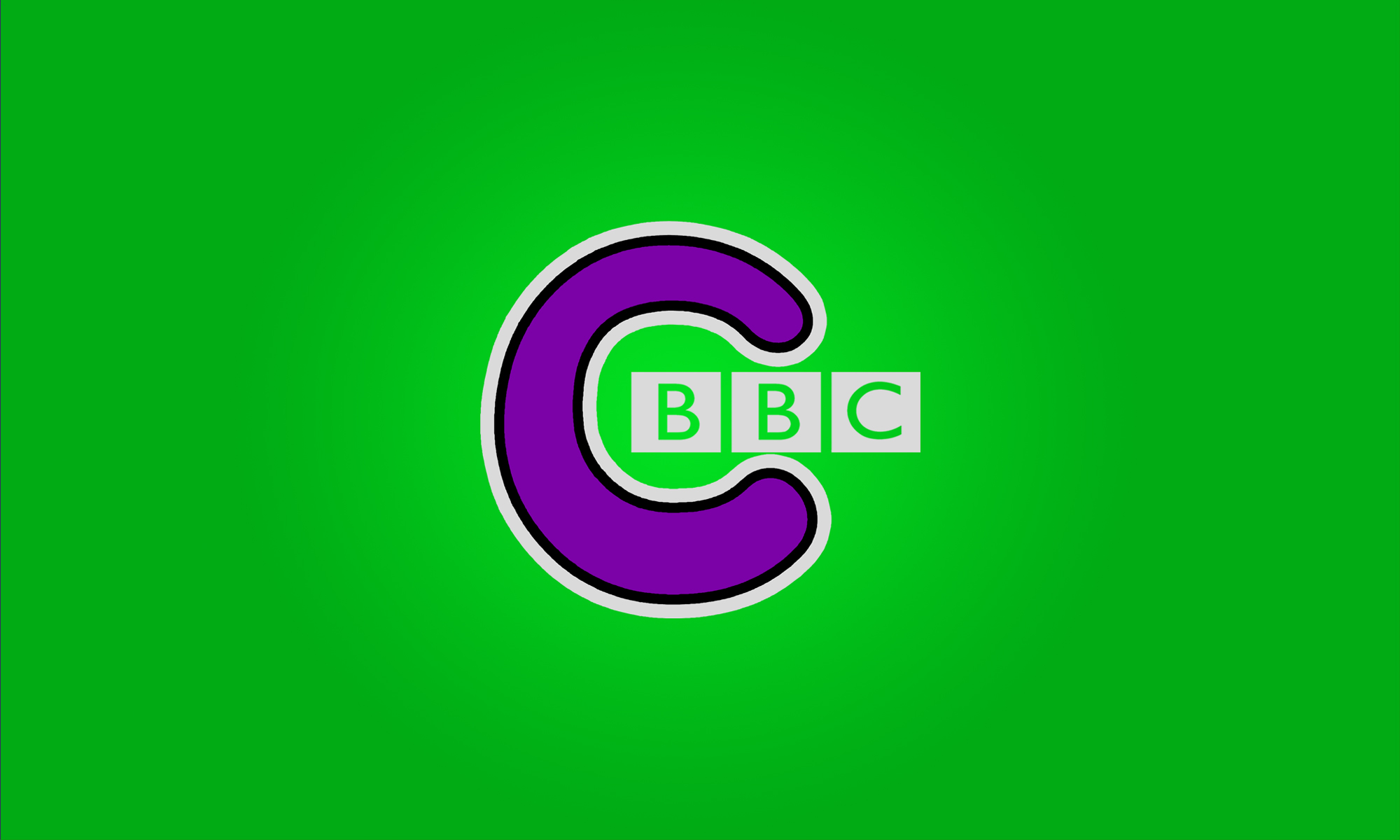 This is the only channel to get an updated name. The original channel is of course Cbeebies. I've seen over user change it to this & I liked the idea. For this I used the same C as CBBC with the jr. as a font that look similar. 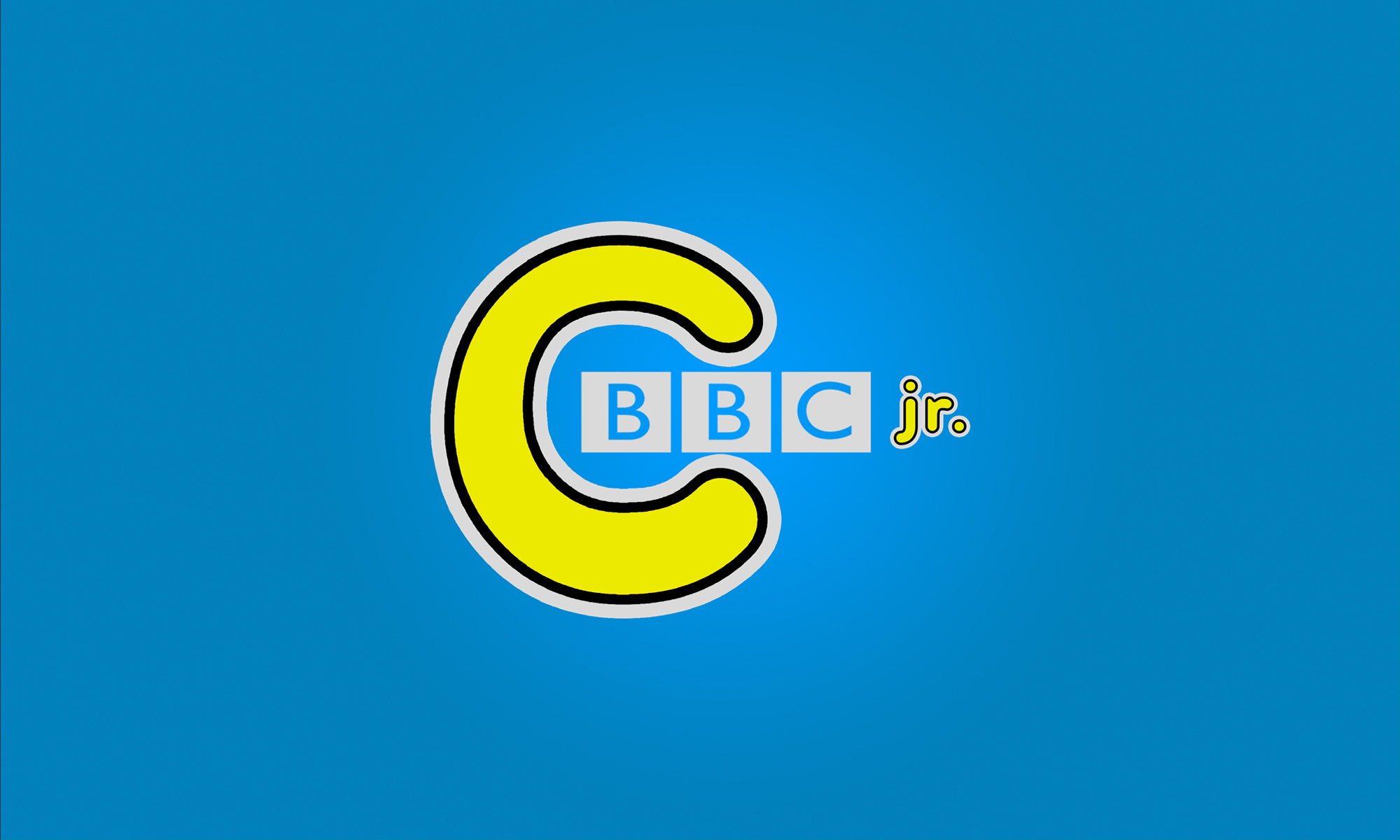 This is the same as my earlier logos with the same as the other logos here ^^ to tie it all in.

This is nothing special I thought I'd make one so people had an understanding as how the HD logo would look.

Please be as harsh or nice as you want

I hope the one's of you who didn't like my previous stuff think I've improved!

Thank you for taking the time to have a look!