Whilst I've probably read every single farewell that's been made in this thread, I've been putting off writing my own *final* post for the past couple of days. However, with what I'm guessing is just a few hours to go before the end, I better get in now lest I miss the chance to say goodbye altogether!

I guess my reluctance to 'sign off' is testament to the incredible community that Asa and the moderators have helped form over the years. As I mentioned in my first post in this thread, I'm of the view that TV Forum has been riding high since the purge of rota talk last year, with a great mix of posters, interesting discussion, and a really nicely built custom theme to serve as the backdrop! Whilst there are some odd characters in mix still (my recent additions to this list include This is Granada's whinging considered commentary over the demise of regional continuity on UTV, Roger Darthwell's neverending campaign for the return of BBC Three, and Ballyboy's incessant requests for the files to make his own BBC regional news title sequence), the atmosphere on the site of late has been so great that I almost wouldn't want to be without them!

Now, to his absolute credit, Rob has done a great job in building a new forum, and it's nice to see a mix of returning and new members over there. But for the moment I'm still holding back from writing my first post over there too. In part, that's because it all still feels a bit strange - even with a load of the new threads there being continuations of threads from here, I don't know where to begin. Then again, it's also because writing my final post here and first post there means that I've accepted the Forum is actually closing!

So, I guess the compromise I'm about to reach is that, whilst this is probably my final post here, I'm not going to say it is. Who knows what big rebrand/huge breakdown/other scandal could take place in the next few hours!

Thanks Asa, thanks all. It's been a real pleasure. All the best for what's next. 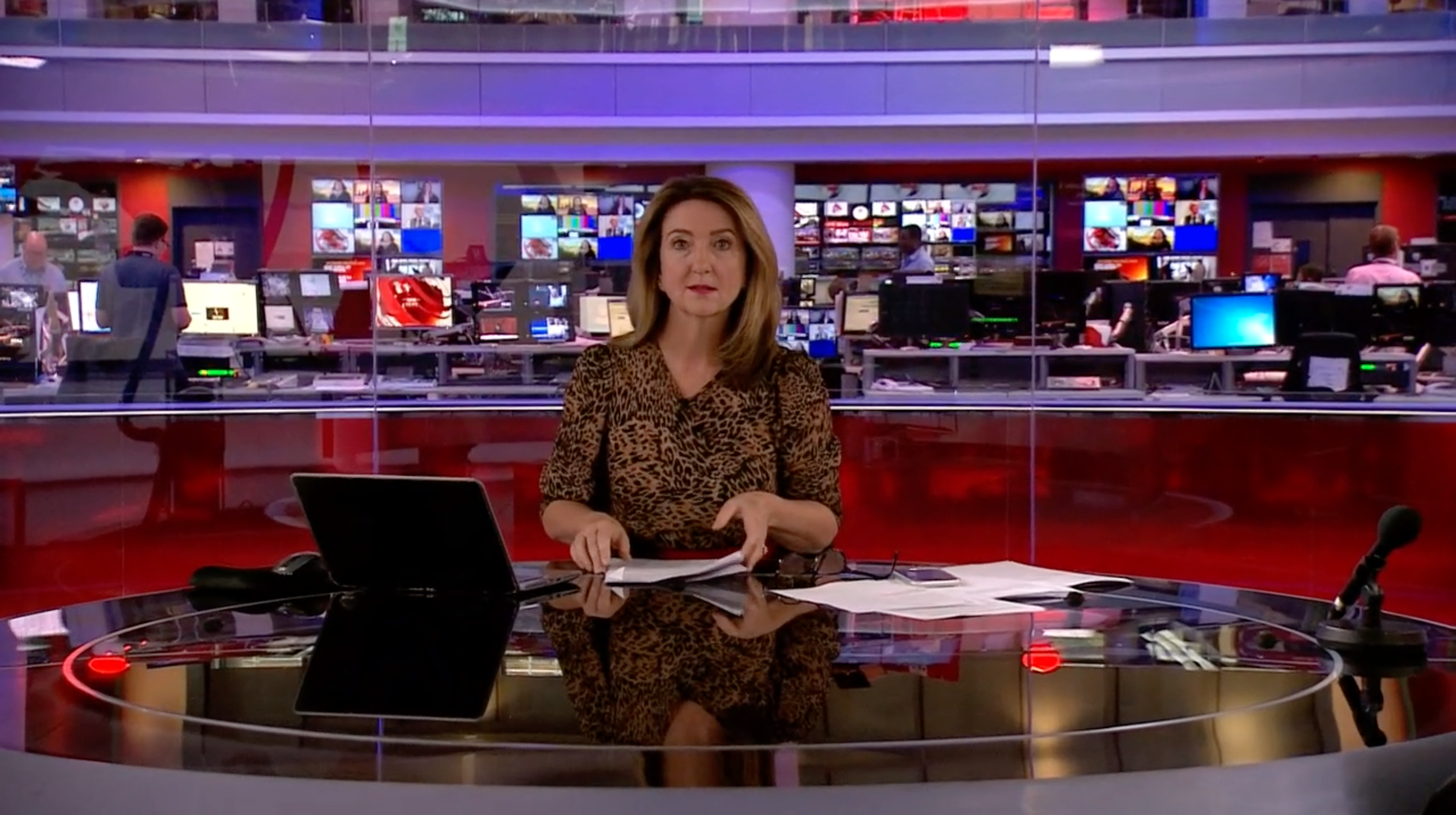 That shot seems to really suit Victoria and further proves how good she would be on Newsnight.


How on earth does being sat at a desk whilst the newsroom is slightly purple prove that she'd be a good presenter for Newsnight?