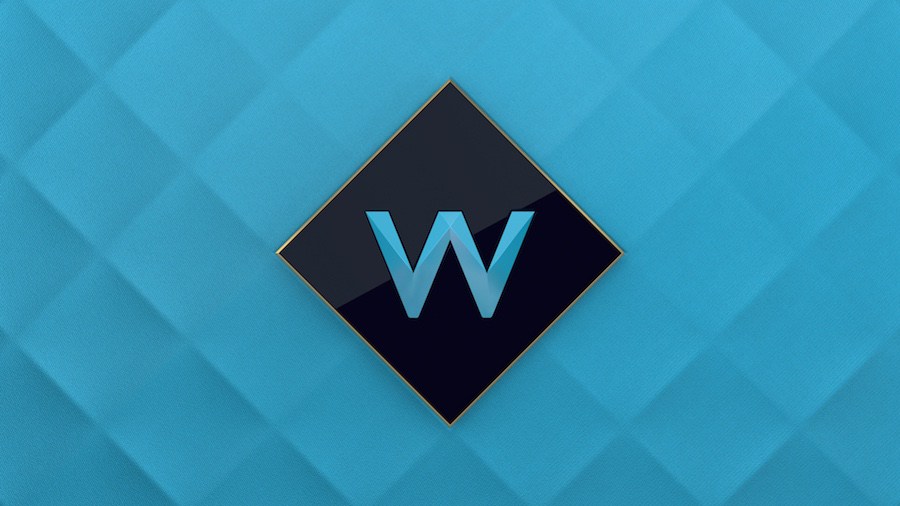 So does UKTV relaunching Watch as W mean it may get a little more funding for new programmes?
RE
Reboot 15 January 2016 3:58am
I like the logo, but it really isn't a new channel, is it?

I wonder about the EastEnders thing though - it seems a tad risky for the Beeb, in the face of the Murdoch/Tory lot saying they shouldn't be doing soaps and other "popular" programmes, to give an advert-funded channel same day repeat rights. How much are UKTV paying for the privilege, I wonder?
LS
Lou Scannon 15 January 2016 7:23am
Why the blithering flip do broadcasters always seem to describe one channel "closing" and being "replaced by" another, when to all practical intents and purposes they are simply renaming (and revamping the content of) an existing channel?

The justification for this way of categorising things is probably that the channel's content will also be a bit different from before (and also so that they can disingenuously use words like "launch" and "new").

Well, for example, BBC Two's content has changed after the advent of the BBC Three/Four era, and arguably Channel 4 and Channel 5 each now have content that is far removed from their respective at-launch content.

At yet at no point have these stations been officially regarded as "closed" and "replaced" by a "new channel".

In which case, why didn't they rename Watch, 'Davina'?
NG
noggin Founding member 15 January 2016 8:44am
Hatton Cross posted:
So, it's basically a female skewed version of Dave, then.

In which case, why didn't they rename Watch, 'Davina'?


Presumably because there is a well known presenter of that name...
LS
Lou Scannon 15 January 2016 8:51am
Whataday posted:
Usually UKTV are spot on with their channel naming, but W is just weird.


Hatton Cross posted:
So, it's basically a female skewed version of Dave, then.


So, is UKTV's intended implication that the W might stand for Woman/Women?
VM
VMPhil 15 January 2016 8:55am
The EastEnders deal is interesting - it's odd to see the BBC working with a commercial channel in 2016 (even if it is part-owned by BBC Worldwide). I would have thought they'd want as much focus on the iPlayer at this point.

I wonder if this might lead to classic episodes being shown again like UK Gold used to (before the Watch/Gold split in 2008). Will they have an omnibus maybe?

EDIT: okay, read the press release properly and they are bringing the omnibus back.
Last edited by VMPhil on 15 January 2016 10:06am