They may have a better one for online, TV is where they don't want people to watch at the moment.
DA
davidhorman 4 January 2016 7:16pm
AxG posted:
catbooks posted: 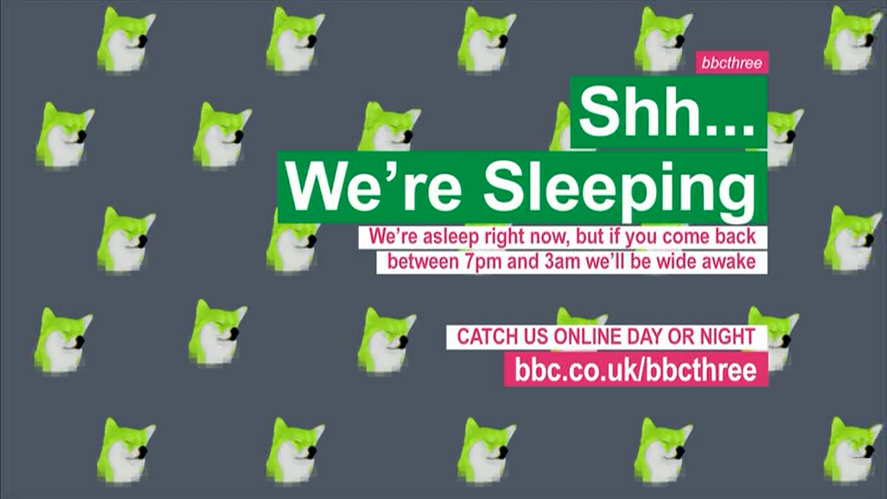 Reminiscent of the mock section sometimes, but worse


My brain sees that and says "Channel 4!"

I quite like the animations, but that uncentred "BBC", so close to the edge... brrr.
SE
Square Eyes Founding member 4 January 2016 7:17pm
Wow ugly. Perhaps better if BBC One doesn't rebrand after all.

The B B C not being centred over the II! in the idents really annoys me. And a boxed logo, can't they break out of the box ?
Last edited by Square Eyes on 4 January 2016 7:30pm
PF
PFML84 4 January 2016 7:17pm
The overwhelming reaction so far to their new logo and on screen look is... surprise surprise... negative.

JF
JetixFann450 4 January 2016 7:24pm
I think soon enough, the BBC will be like "Welp, back to the 2008 logo" later on, but I don't think that will ever possibly happen, since this could be permanent.
NA
Nathan 4 January 2016 7:26pm
Three was a magic number.
LL
Larry the Loafer 4 January 2016 7:46pm
It really does give off the impression that they hired an intern who watches nothing but Geordie Shore. It reinforces what I hate about television trying to appeal to the "yoof". I'm in BBC Three's demographic and I find it completely embarrassing.
TO
tomo359 4 January 2016 7:53pm
This rebrand makes the recent ITV2 refresh look like the best rebranding ever! It's just awful. Haven't seen any of the new pres on tv yet, just on here so far, but from seeing screencaps it looks soooo bad, like some have said, it looks like a poor mock.

What would have been wrong with keeping and maybe just adapting the look they had before, maybe just making it a bit bolder, but still keeping it as text, or even create a new big bold '3' which could become the new '2' creating a character as such and making it recognisable without the BBC logo above it.

And why is the last I an exclamation mark? I've read their silly marketing guffle which is a load of rubbish, it just looks even more stupid than III would have looked.
PA
PATV Scunthorpe 4 January 2016 7:56pm
"Hello and welcome to BBC eye-eye-exclamation-mark, the channel that looks nothing like a rival station."