This site closed in March 2021 and is now a read-only archive
Previous Next
WH
Whataday Founding member 5 December 2015 9:21pm
DVB Cornwall posted:
Remember that BBC Alba is a joint enterprise, the BBC requires some Gaelic content across their wholly operated channels too.


I wonder why that is the case, and yet not in Wales.

What, so the kids of today can experience the frustration of tuning in for their favourite show and finding something in Gaelic instead?
:-(
A former member 6 December 2015 9:33am 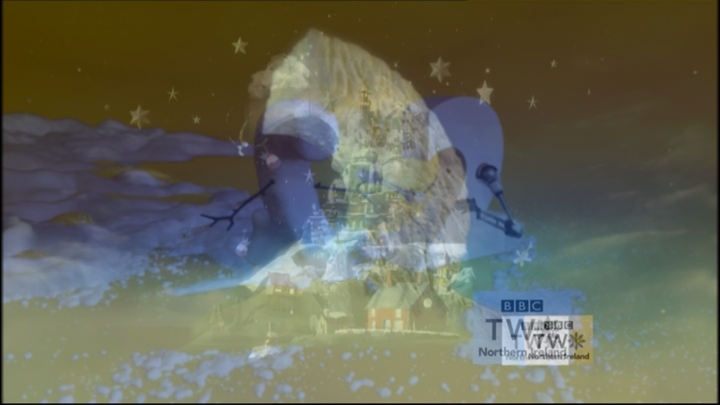 
Yes there is, ( my recording failed) Its appear most Saturday evenings so Scotland can broadcast Eorpa, 23 years strong. http://www.bbc.co.uk/programmes/b006mvwb

Whether it will be the same ident for the next coupe of weeks WHO KNOWS!

The Snooker would affect it yesterday surly?

It did - Eòrpa was pushed back from 18.30 to 18.55 last night due to the snooker (which was a shame because I had anticipated an Alba ident and set the recording for the former time

).
MA
Maaixuew 6 December 2015 12:36pm
It is a sad state of affairs when BBC Two is having to use Christmas idents from over fifteen years ago and repackage them alongside other idents from different periods that don't even match up.

What happened to the BBC that cared about its brand? As others have pointed out, there is no consistency between the packages, and effectively we're getting idents from three different eras being lumped together.

That being said, there's nothing particularly wrong with idents, but I think the ones from the 'yellow' era look a bit dated compared to what could be done with animation today.
Last edited by Maaixuew on 6 December 2015 4:01pm - 2 times in total
BR
Brekkie 6 December 2015 12:43pm
People will claim it's about money but it's not like BBC2 haven't done other new idents and stings since retreating back to it's 90s look. Yes, they've not always been that brilliant but that's part of the charm. You can guarantee at least one BBC2 programme over the next few weeks will have a brand spanking new Christmassy intro which will be seen just once - if they can make that, they can make the idents which would be seen a few hundreds times over the next few weeks, and probably again and again for the next couple of years too.

Anyhow, let's be optimisitic for the reason and assume the reason that BBC2 haven't put any effort in is because this stop gap of old idents will come to an end next year and they didn't want to create a new ident knowing it would be replaced in 2016.

No, I don't believe it either! I think though using the 2011 idents for a fifth time would have been preferable to what they have done - and really don't understand why they're using the yellow idents when they've avoided them like the plague when it comes to the rest of their revivals.


As I've said before I quite like the ident of the BBC2 Christmas branding being an offshoot of the BBC1 look - perhaps they could have gone on the theme of "Everybody hates sprouts!".
:-(
A former member 6 December 2015 2:47pm
Yet the current crop is consistency, it all has the "2" doing something. And the thing is there still good.