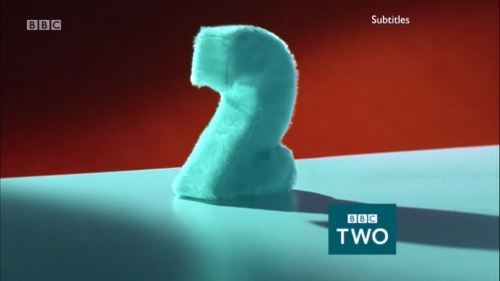 DP
D.Page 1 January 2015 9:30am
The original centralised '97 logo worked so much better. It wasn't too distracting, and its centralised location was more pleasing to the eye, IMO. It also appears slightly odd to me that the subtitles flag is not aligned with the box logo. At least the 50 year logo we had last year was less distracting, further into the corner and reasonably aligned with the subtitles flag.
Last edited by D.Page on 1 January 2015 9:35am
CA
Cavan 1 January 2015 9:56am
BBC TWO Northern Ireland just aired Black and White Copper Cutout with the centralised "BBC TWO Northern Ireland" logo used for trails. 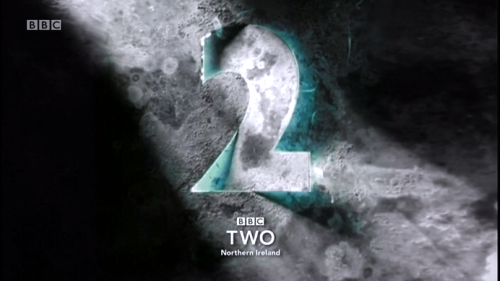 *hits head through laptop*
DP
D.Page 1 January 2015 11:18am
Silk on NI, again with their centralised logo. Looks pretty good to me. It's such a shame Network and Wales didn't choose to follow suit in this respect - any chance of a swift reconsideration, Network and Wales? 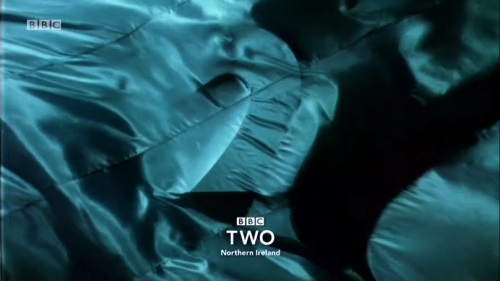 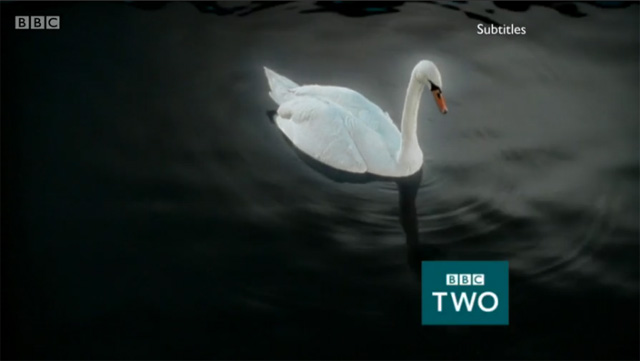 :-(
A former member 1 January 2015 11:23am
All these different logos over the old set of idents over the past year or so — 50 years, afternoon classics, now the teal box and Northern Ireland's centred logo. Talk about inconsistent branding.

Scrap them soon and let's have a complete refresh of the channel.
JO
Jonny 1 January 2015 11:28am
I do love it when NI go into well b*llcks to that, we'll air the best ones and we'll air them right mode. Well done, again.