I was told by numerous members, that they were terrible, lacked creativity and the colours were awful. I had to go back to the start and recreate them. I wanted to make something different and I totally understand if they've gone backwards in your opinion. It's blooming difficult to please everyone, and I just thought this new mock was 100X better. I'm sorry if that's offended you but everyone has an opinion, and I'm just trying to please as many people as possible.

I didn't mean to come across as offended, I was just saying that I prefered that version.

The main issue with that version was that the clock was out of the 4:3 safe areas and when I moved it across it looked awful!!

Like what?
HJ
HJL 15 March 2014 12:49pm
ASO posted:
henry96 posted:
Obviously no one would ever see the graphics on a grey background in real life!

Would you both please stop arguing? It's getting boring.
And Henry, critiscising someone elses mock on your own thread is just ridiculous. It's not doing anyone any good.
AS
ASO 15 March 2014 12:57pm
I wasn't arguing - I don't want to. But I have told you before to stop criticising another mock on this thread - it's childish and pathetic.

BBC News is red and Sky Sports news is blue. Also this is a morning program.

If you can't take constructive criticism without moaning and kicking up a fuss - you're in the wrong place.
HJ
HJL 15 March 2014 1:04pm
---
Last edited by HJL on 16 March 2014 9:14am
TR
trainsonrails 16 March 2014 6:06am
henry96 posted:
He we go. This is by far my favourite version so far. I am currently looking at working some blue in but currently see it as unnecessary. I hope you all agree that this mock has come a long way from the first version (most of which I removed this morning!).

Anymore direction/ feedback will be as gratefully received as everything else so far. I am looking at creating the studio mock to work alongside these graphics and wondered if anyone knew if it had be confirmed that Good Morning Britain would broadcast from Studio 5. 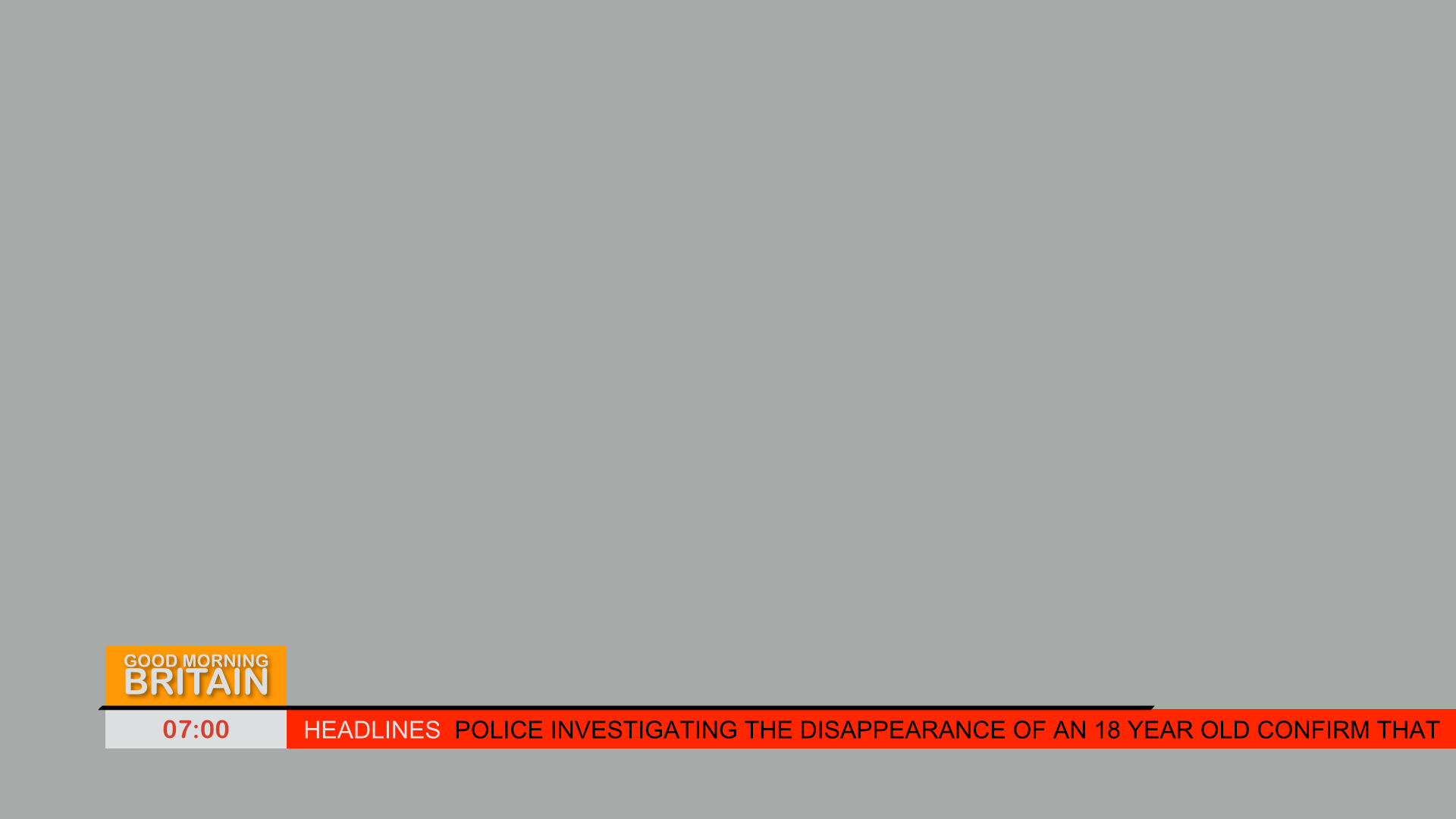 (FEEL FREE TO RATE AND SLATE!)

EDIT Sorry is this regarding the Green version or the repost from trainsonrails??

Heavy links to london?? Stonehenge, angel of the north and Glastonbury Tor, with the house of parliament. you sure??
TE
Televisionbigfan 16 March 2014 11:32pm
end of the day of all the places in britain it just needs to show a few more of those but not bad though