This site closed in March 2021 and is now a read-only archive
Previous Next
DT
DTV 6 March 2021 8:44pm
I'm not sure that I could cast a vote for a single favourite, but there have been many brilliant designs and ideas over the years. Even within the sub category of BBC News graphics there have been the beyond accurate recreations of Bail or mdtauk and broadcast quality originals such as SomeRandomStuff or PATV Scunthorpe. It's just too hard to single out one single design or an individual mocker.

Instead I'll give some thoughts on my experience with The Gallery, which I hope can offer some inspiration to newer mockers. My early recreations were awful. Although they got the general shape broadly right, that was about it. The dimensions were off, the detail was bare, circles were 24-sided polygons, they were stuffed with bits downloaded from the SketchUp warehouse and were just generally dire. Of course they were bad - I'd only just started using the software, my skills were very basic. But thanks to the criticism from The Gallery (which, being much younger, I didn't always take well), I have significantly improved my technique and execution. Today my recreations are meticulously researched and I am confident that in most dimensions they are accurate to within centimetres of the real thing. I owe most of this improvement to this very forum. I now know SketchUp like the back of my hand and can do pretty much anything in it.

But even take my N8 2002 recreation, which I currently think is my best work and you lot did seem to like. When I finished it, I thought that was the best I could do and uploaded it. But that was the very same feeling that I had when I finished my earlier designs, which I now look back at and think of as atrocious. Not just have I improved but I now produce work that would have been outside the comprehension of my younger self. Indeed, there is always the possibility that in a few years I'll look back at my N8 2002 recreation and think - that's crap, I'll start again. There is always room for improvement. If you are currently posting mocks that are getting 2 or 3 star reviews, practice and practice and listen to criticism and you will improve beyond what you now believe is possible. In fact, looking back through some of the comments to my early designs, I realise that I have actually gone on to collaborate with several of my early critics.

The one criticism, though, that I was right to ignore was 'don't do recreations' - when I started, there were many naysayers who decried recreations. But they are wrong - recreating existing work is actually a great way to get to learn your way around a piece of software and practice basic skills. That's not saying everybody should post their recreations of the current BBC News astons, but if you can build up the technical skills to accurately recreate something, you just need a bit of creativity to start making your own designs.
JW
JamesWorldNews 7 March 2021 11:30am
Pip’s World of Sport was rather splendid.

Brekkie posted:
Without a doubt for me pip2 is the standout contributer here.

And his BBC1 Globes by far the best design, bringing a classic right up to date with something which truly would have looked so great on TV.
https://tvforum.uk/thegallery/bbc-one-glowb-41296
(Unfortunately I think the content has largely been taken down).


pip2 has kindly re-uploaded the video in question


Secondly,
randomly stumbling upon it on YouTube and one which I forgot existed, I'm adding another honourable mention...

mdtauk's
Update: Sick and tired of BBC's Branding - V6 WIP
Though while I like the development, it's the original idea I like best and the accompanying video from which I rediscovered it...

and a little teaser for those who mentioned my The Nine mock, a little peak of things to come...

Show hidden content…
Last edited by PATV Scunthorpe on 8 March 2021 11:50pm
BR
Brekkie 9 March 2021 1:34pm
Jon posted:
Something a bit different that springs to mind, was dosxuk sorting out the graphics for the Olympics. Still look good today and better than anything OBS has served up before or since.

The original London 2012 ones, which I think took inspiration from the official game, were superb.

Thanks for that reupload pip2 but it was the ones that followed which really stood out - remember you did a Doctor Who, Strictly and nature version which were all superb, especially the latter. Was also a promo.
SE
seamus 9 March 2021 4:56pm
I can't for the life of me find it, but wasn't there a mock here of a dark burgundy BBC News with a glass globe that was lauded here, and then a few months later TG4 blatantly copied it in navy blue:

Today is the last day I'll be accepting votes, so if you haven't submitted a vote yet, send me a PM before midnight!
MQ
Mr Q 21 March 2021 4:38pm
seamus posted:
Mike W posted:
Wasn't it Dan Gooding's work:
https://tvforum.uk/thegallery/bbc-news-32338

Thanks for reminding me though - it's given me an excuse to look through all the old mocks I worked on years ago!
PA
PATV Scunthorpe 22 March 2021 12:00am 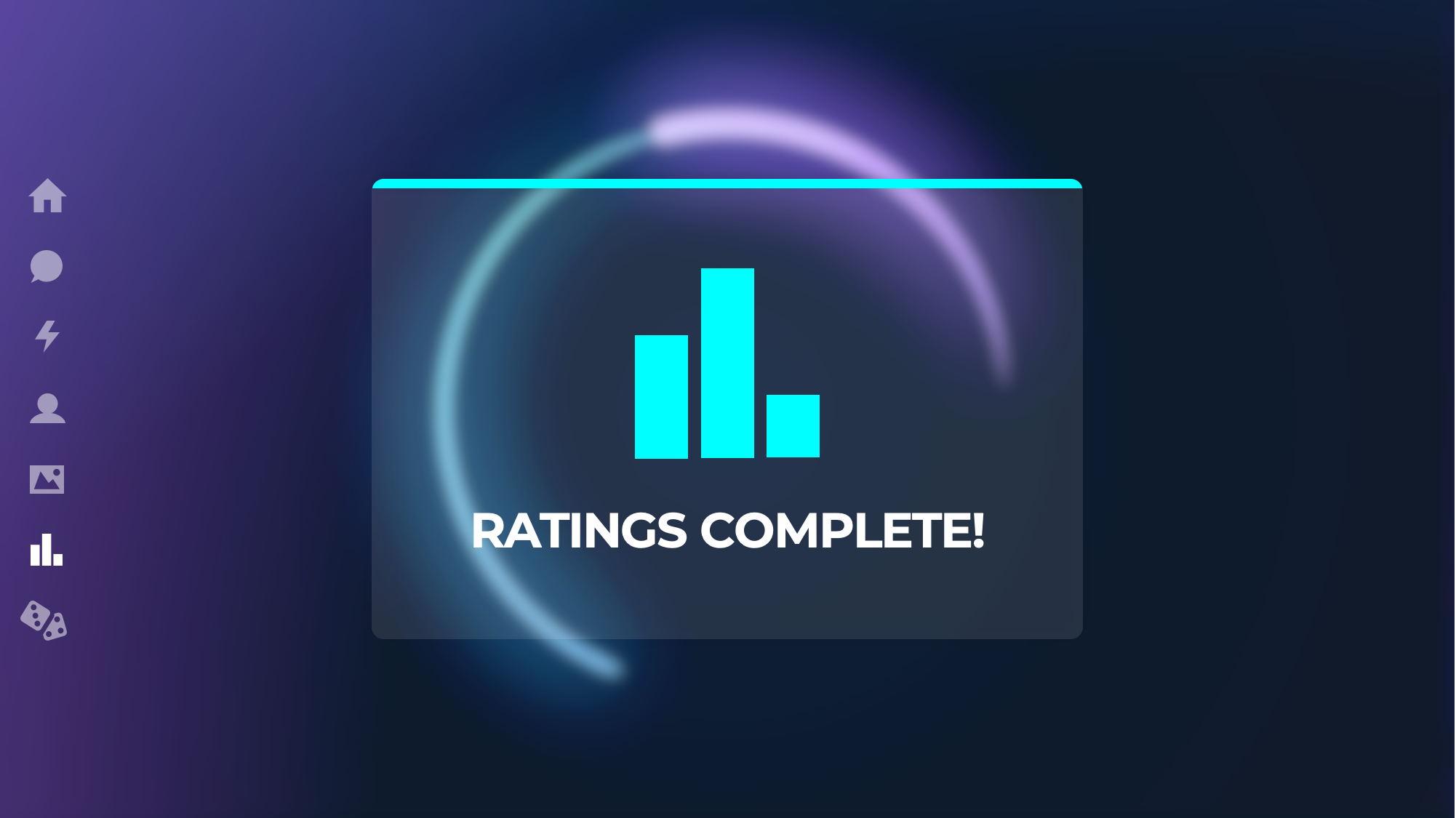 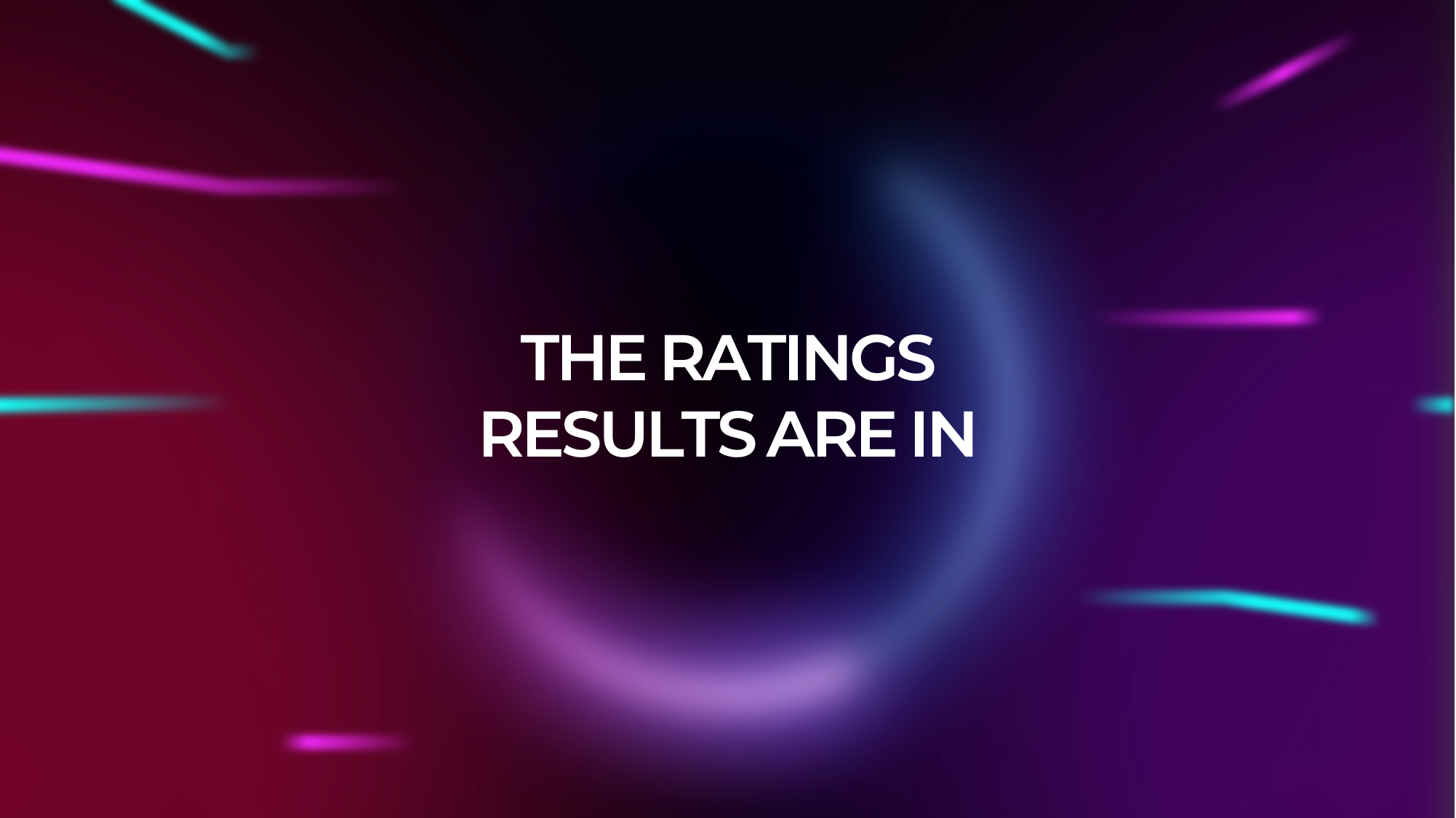 This was first archived on 22 September 2021