An amnesty on your deepest, darkest presentation opinions


*the BBC1 balloon was a very odd idea. Looks odd and doesn't make sense. The idea of a globe at all is a bit odd 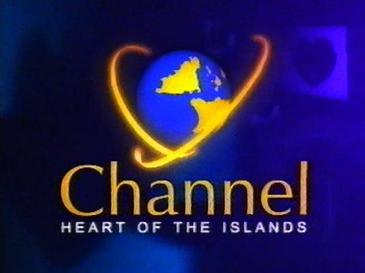 Oneness is just a modern version of the "Rhythm & Movement" idents and they're not that terrible either.
EL
elmarko 7 March 2021 5:46pm
Michael posted:
My unpopular opinion is that ownership of a television should necessitate ownership of a TV license, regardless of what you use it for, and that anyone who accesses or uses any BBC service without paying a licence fee is a freeloader / thief.

Could you expand on your reasoning for this a bit?
RB
RobinBlamires05 7 March 2021 6:01pm
This could be a lynch mob-magnet.

I preferred the virtual studio era of CBBC circa 2007 to the "Office" that followed.
Not as good as Studio 9 admittedly, but it felt more personable, and not trying too hard for laughs.

May have been because I was in hospital for a long period overlapping the launch
of the office, and the change came as quite a shock.

That said, this snippet is rather amusing.

PF
PFML84 7 March 2021 6:03pm
4:3 footage being cropped and zoomed in to fit a 16:9 frame. Even if content must be archived that way for digitising, why crop it and lose the image quality? Can't it be scanned at 4:3 in a 16:9 frame to retain ratio? Any programme that shows zoomed/cropped content instantly makes me want to switch off, usually because the footage looks horrible but it is considered the norm or "OK" even at the expense of some peoples heads!

I didn't like the Circles era of BBC ONE presentation and everything that came since.

I wish ITV would stop with the ITV Creates and create their own idents.

I wish BBC TWO would use the end boards properly like they did at the start. Quality control has gone right out the window.

Channel 5 has lovely idents, but all other aspects of their on screen graphics are awful and too same-y from what they have done before.
SE
seamus 7 March 2021 6:04pm
Here are my hot takes:

Sky Atlantic's launch idents are some of the finest I've seen and haven't gotten enough credit: 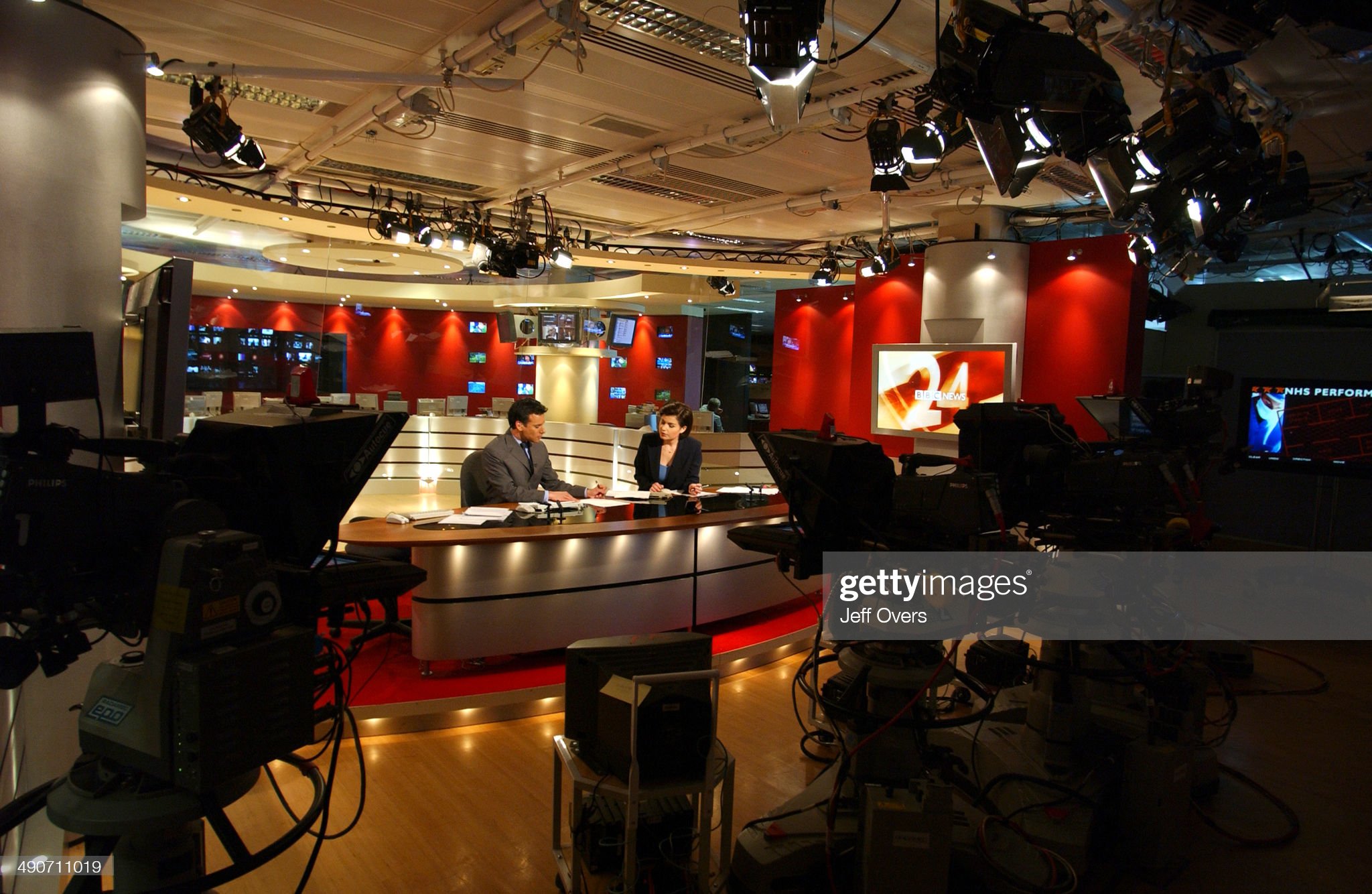 The Balloon idents are pleasant but very overrated. I appreciate they have a big nostalgia factor but I don't really feel anything watching them other than 'oh, that's nice'. I can see why Lorraine Heggessey didn't enjoy them very much.

I also feel like Gill Sans, while it's a nice font, I think it's aged quite a bit. For me it either evokes a vintage feeling or it just screams late 90s/early 00s, particularly in the context of the BBC. The blocks could stay the same forever and I'd be fine with that, but the News website still having the Gill Sans logo feels like a time capsule.

The later 'five' idents where the logo is properly embedded into the scenes don't get enough credit - particularly the shark idents and the 2006 set. The 2008 'FIVE' rebrand also has a great variety of idents that never get brought up. It's unfortunate to see what the channel put out later for their idents ( especially in the Dirty Des era) when they'd had some great ones previously.

I feel a similar way with ITV1's 'alive with colour' set from late 2006, which have some great shots and use of colour, particularly Beach, Market and Pavement Art. The 2010 update was well executed too. Everything post 2013 has been fine , but never really focused or cohesive in the same way it was before. Then again, at least it's not celebrity idents.

And finally... Oneness could be saved with editing. Edit together the footage of the stings and the idents, add some music, and save the 'group photo' sequence till the second half of the ident. They wouldn't be excellent but they'd be better than the rough footage and plainness of the actual idents.
SW
Steve Williams 7 March 2021 6:30pm
Jonwo posted:
I've never get how people can watch news channels all day. News is important but it's not the be all and end all.


Yes! That was going to be my one! I can understand why you'd watch them for a bit if there's a major story, or watch them with the sound off in an office if you might have to keep an eye out for breaking news. But watching them by choice?

It's a bit like when you used to have Andrew Marr, Peston/Murnaghan and Sunday Politics on back to back on a Sunday morning, and I'd see people on Twitter watching them all, despite getting endlessly wound up by them. It's Sunday! You don't have to watch them! Life's too short!

Also, rotas are thought about more on this forum than at the broadcasters themselves and nine times out of ten, a presenter is there because they're available and otherwise it'd be an empty chair. It's about as interesting as who is driving the train I get to work on any given day.
UN
Universal_r 7 March 2021 6:32pm
I preferred bbc news when they had the branded programmes. I know people say it’s a news channel so what does it matter if the programmes have a name or are just called bbc news but I feel they made the channel come alive a bit more. Especially afternoon live I’m having withdrawal symptoms from the music.
JL
J. Lyric 7 March 2021 6:36pm
Relating to ITV.... sorta:

I've wanted the soundtrack for it, too. For a long time.

Last edited by J. Lyric on 7 March 2021 6:42pm
AN
all new Phil 7 March 2021 6:41pm
Universal_r posted:
I preferred bbc news when they had the branded programmes. I know people say it’s a news channel so what does it matter if the programmes have a name or are just called bbc news but I feel they made the channel come alive a bit more. Especially afternoon live I’m having withdrawal symptoms from the music.

Hate to be disrespectful to those involved in creating them but these titles and their music feel more like they’ve been created by a talented amateur than a professional. They scream ‘in-house’, and stick out like a sore thumb next to the main titles.