This site closed in March 2021 and is now a read-only archive
Previous Next
BH
BillyH Founding member 3 March 2021 10:00pm
I guess it's similar to those copies of The Bill from episodes aired well into the 2000s that still air in 4:3, presumably versions bought before the channel went widescreen (2008?) and not updated yet.

If you look at off-air recordings from before 1998 you can easily see it's 16:9 when the picture at the end of the titles zooms up to fill the screen.

I think even the Australian DVDs of The Bill have the 4:3 versions for many of the episodes up until around 2003 as well for some reason. The Bill went widescreen in 1999- though there was a strange thing where because they showed episodes out of production order there was a period where some episodes were 16:9 and some were in 4:3 (you can tell which episodes were 16:9 though, even cropped to 4:3, as they re-did the title sequence for 16:9 by re-compositing the footage and there's differences in the framing, and the end shot of the hand closing the cell flap was completely re-filmed).

The current Drama run did have new 16:9 copies of some episodes up until around 2002 (complete with the new Fremantle logo at the end), but they then reverted to the old 4:3 copies. Also worth noting a large chunk of episodes from 2003 have always been shown filmised ever since their first UKTV Gold airings in 2004- clearly how Fremantle sent it to them, and they're still using the same copies. Maybe they'll have updated 16:9 copies of some more episodes when they reach the end again in a few months? In fact said run which ended in 2004 was the last time they repeated any of the pre-1998 half-hour episodes (that run began in 2001 with episodes from 1993), until the ill fated "running all the episodes from the start" Drama run in 2017. Unless you count their "20th birthday" weekend in 2004 (though ITV celebrated it the previous year to co-incide with Woodentop), which interestingly had specially filmed links with the cast in character, and George Garfield returning for some of them.

Be interesting to see what point they go back this time, after their much publised claim they were going to show all the episodes, only to skip forward a decade after less than 2 months at the last minute (after having already edited 40 episodes from 1989 for broadcast- as seen on the UKTV Play copies)... then after around 18 months started uploading the older episodes to UKTV Play.
Last edited by james-2001 on 3 March 2021 10:41pm - 5 times in total
DB
dbl 7 March 2021 7:40pm
UKTV will be celebrating International Women's Day across all channels tomorrow, the continuity announcers will all be female. With W* being the host channel for IWD programming.

*expect a tweak to W's OSP for the day 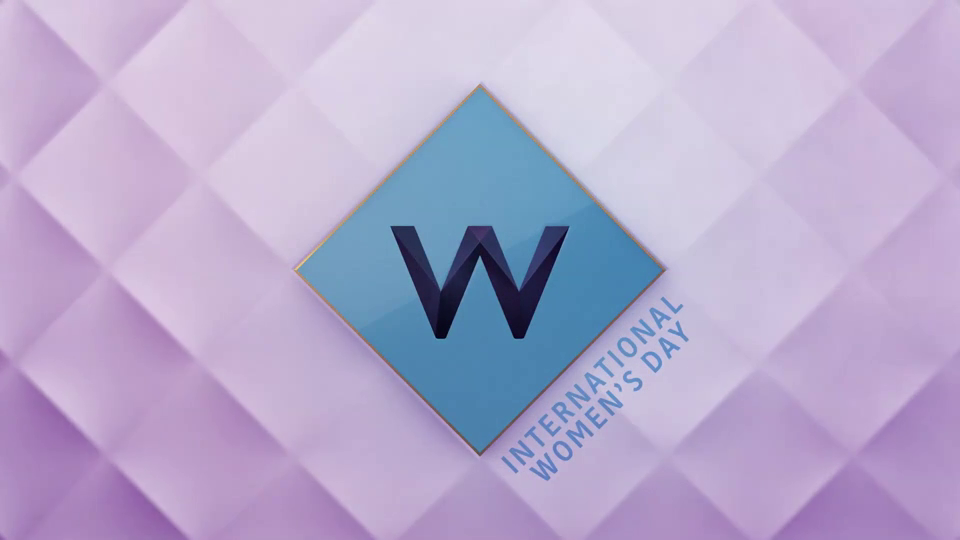 
While the Brookside omnibus did often go out in 14:9, strangely it was cropped to 14:9 from 4:3- in fact the examples I've seen show all the picture was cropped off the bottom and panned upwards, as you can see in this example I made a few years back:

At one time there was a video on YouTube which had the credits of an omnibus from this era which made it even more obvious because of how low down the screen the credits were when they should be in the centre, sadly I can't find any that are currently up.

Why they did that is beyond me. Brookside didn't actually start being made in 16:9 until the spring of 1999 (and those first few months had the previous opening titles cropped to 16:9 until the new titles were bought in during June 1999).

*expect a tweak to W's OSP for the day