Other countries versions of their number 1 channel (January 2021)

This site closed in March 2021 and is now a read-only archive
BR
Brekkie 31 January 2021 11:16pm
Inspired by the question Moz raised and dbl's post in the international thread, in the spirit of if you can't think of something yourself, nick an idea from abroad, thought it would be interesting to look at "1" and "One" branding from channels around the world.

Starting with TVP1, as posted by dbl earlier:

Easy to see how this could be adapted to the BBC logo for BBC1, but it is rather bland IMO.

Now, a thread like this has to mention the SF1 idents from about a decade ago - just superb, and would be on brand for BBC1. Actually see something like this working for C4 though with the blocks flying through the street.


The update wasn't quite as good IMO, but still decent enough.

And if you're looking for a "one" rather than "1" just looking across the Irish sea is a good start:


Red seems a popular colour scheme for the first channel. Any other examples to share - trying to concentrate on branding that incorporates the 1/one into the ident or graphics, rather than just slaps it on screen.
BB
BBI45 1 February 2021 12:22am
Up in Scandinavia, NRK1 and DR1 are blue and red respectively.


On the other hand, SVT bucks the trend using solid black or white depending on colour of the backdrop.


And if you're looking for a "one" rather than "1" just looking across the Irish sea is a good start:
https://www.youtube.com/watch?v=hZOVW4RjHZM

Red seems a popular colour scheme for the first channel. Any other examples to share - trying to concentrate on branding that incorporates the 1/one into the ident or graphics, rather than just slaps it on screen.


VM One of course shares the exact same problem as ITV1 all those years ago - it isn’t the first channel, but the third (actually the fourth, but that’s a whole different story!) and accordingly you’ll find few people who call it “One”. “Virgin One”, “Virgin” or even “TV3” would be more frequent. An unqualified “One” would almost always be assumed to refer to RTÉ One.
TH
Thinker 1 February 2021 12:54pm
If the first channel has a distinct colour, it is generally red or blue.
Blue: Das Erste, TVE La 1, NRK1, YLE TV1, TVP1, Rai 1
Red: BBC One, DR1, SRF1, Nederland 1

Many of the the first channels that have used or are still using blue as their main colour have a legacy of that colour going back to the 1970s when colour became widespread. It appeared to be the default backdrop colour for clocks etc., partly for technical reasons, and ended up sticking.

I know red can look bad on VHS because that colour has less space allotted for it on the tape, but ISTR red tending to bleed more on regular analogue as well. Nonetheless, it became a popular TV brand colour in the 90s, perhaps because the technical people had less influence. It also helped that some countries like Switzerland, Denmark and Austria have red and white flags.

I imagine many of the "blue 1s" have opted for a sober colour in an effort to appear more authoritative. Some blue first channels also share that colour with the broadcaster itself.

Some honourable mentions:
SVT1 was blue for several decades, becoming orange in 2001 (red was already "claimed" by TV4 at that point), before mostly dropping colour coding a few years ago.
France 2 and ORF2 are essentially the equivalents of BBC One in their respective countries, both using red as a distinctive colour.
WA
watchingtv 1 February 2021 12:58pm
They all remind me of the groups gathering in the precovid idents.
DE
deryn 1 February 2021 4:27pm
npo 1 is in red 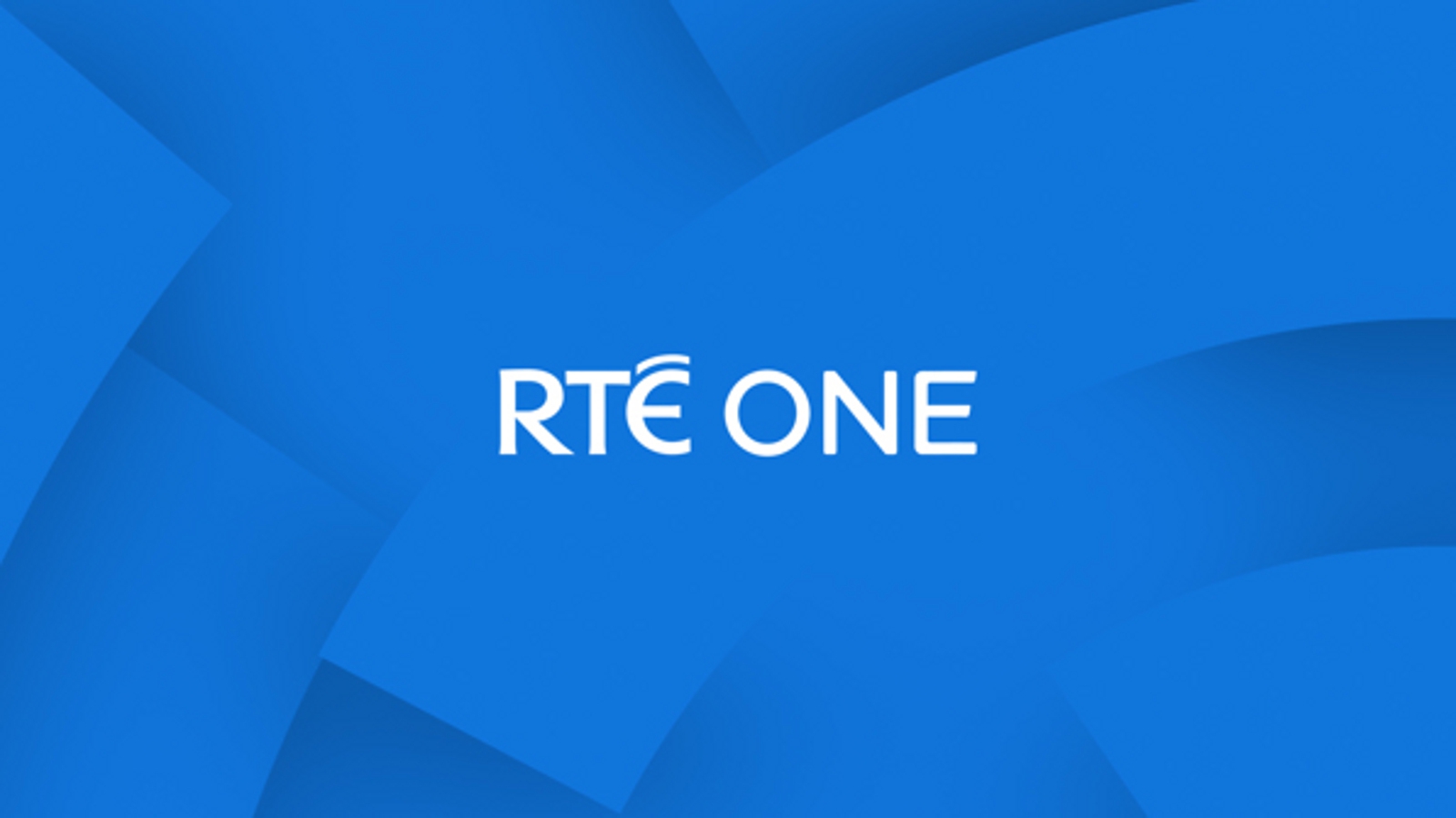 they should bring it back tbh
RD
rdd Founding member 1 February 2021 10:42pm
From 1978 (when RTE2 launched - though an actual RTE1 logo might have taken a small while after RTE2’s launch, it was definitely long before 1985) to 1995 (when the current logo launched). RTE’s change from numerals to words actually happened two years before the BBC made a similar change, though Network 2 went back to a numeral around the same time).
CH
chinamug 1 February 2021 11:06pm


On the tweet above it appears that the RTE 1 Logo first appeared in 1980. Before then I think it was the 1969 logo on a Blue background that was shown on RTE 1. On press material and in the RTE Guide of the time there's a 1 added to the symbol in the same lined style, but I don't know If that ever actually appeared on screen.
QN
Quatorzine Neko 1 February 2021 11:47pm
An unusual colour for a channel branded with the "1" numeral can be found in Overseas France, where the RFO stations got rebranded as "Outre-Mer Première" (Overseas' First) in 2010 and then "La Première" in 2018.

Because other channels of France Télévisions had already taken the red, blue, green and purple, and RFO's orange was somehow considered to be an unnecessary duplicate of France Ô's orange (despite the latter's focus on Overseas France)… Outre-Mer Première was rebranded in yellow.

(The "Première" channels are actually really on LCN 1 in their respective broadcasting areas.)


(The current branding uses yellow too.)

Previous Next
This was first archived on 31 July 2021