PATV Scunthorpe Yorkshire Look North (E.Yorks & Lincs) 29 May 2020 10:12pm
Aaron_2015 posted:
Absolutely outstanding work. My only suggestions would be to reduce the use of dark blue, particularly on the wipes. To my mind it looks a little outdated when used with red, but the animation and general design is perfect. I’d also suggest considering something else for the TOTH titles, I’d like to see something different to the current website/app sequence. Maybe something making use of Sky Central (like the VR used during the Election Coverage?). Particularly like the astons, and the use of the glassy, zoomed in ‘bar’ is very clever.

With the red and dark blue, I am trying to bring back some of the colour which many talk about being lost since the 2015 rebrand.


I still quite like the current TOTH sequence, but I like the basis of what you’ve said, I could look at a storyboard sequence to something fitting your description, I have thought about if they added another camera outside the glass box and using AR to cover the set of screens at the entrance to the Sky Central, so I could include that, however as it’s a more ‘finished’ product, I’ll keep the current sequence during any other graphics videos.
Last edited by PATV Scunthorpe on 30 June 2020 4:44pm
“Nostalgia’s cool, but it won’t help me now, the dream is good, if you don’t wear it out.”

deryn STV Central Reporting Scotland 10 June 2020 9:28am
kudos to you love your work

J. Lyric 1 July 2020 5:55am
Is it safe to say that this thread kind of predicted what happened a couple days ago?

BiggieSMLZ Granada North West Today 1 July 2020 6:01am
J. Lyric posted:
Is it safe to say that this thread kind of predicted what happened a couple days ago?

It's only taken two months, but the next bit of Sky News is done, applying the graphics to The Brexit Election...

There are a couple of changes from the initial set of photos I uploaded with the first post of this thread, removing unnecessary colour in favour of white, then colour where needed to represent the parties, and the Results So Far/Turnout/Target bar which sat above the results counter being relocated and combined with the Share/Seats flipper.

These videos also contain some new parts including the split screens, which are a slightly altered version of the current layout. The background itself is an election only background, I wouldn't use this for the main split screen background.

The declaration graphics are pretty much the same as the actual ones Sky News used, just slightly resized as to not show up in the 110% zoom on the straps.

Well done in advance to anyone who decides to watch every second, as in total is just under 79 minutes for all 9 parts.

While taking a few breaks from making the election videos so that I didn't get sick of doing it, I started expanding on a few other areas. I started Sky Three by updating and adapting the Free Weekend Pass, just seeing what it could be like with the IPP graphic. And a logo that totally isn't stolen from NBC Today's Citi Concert Series. 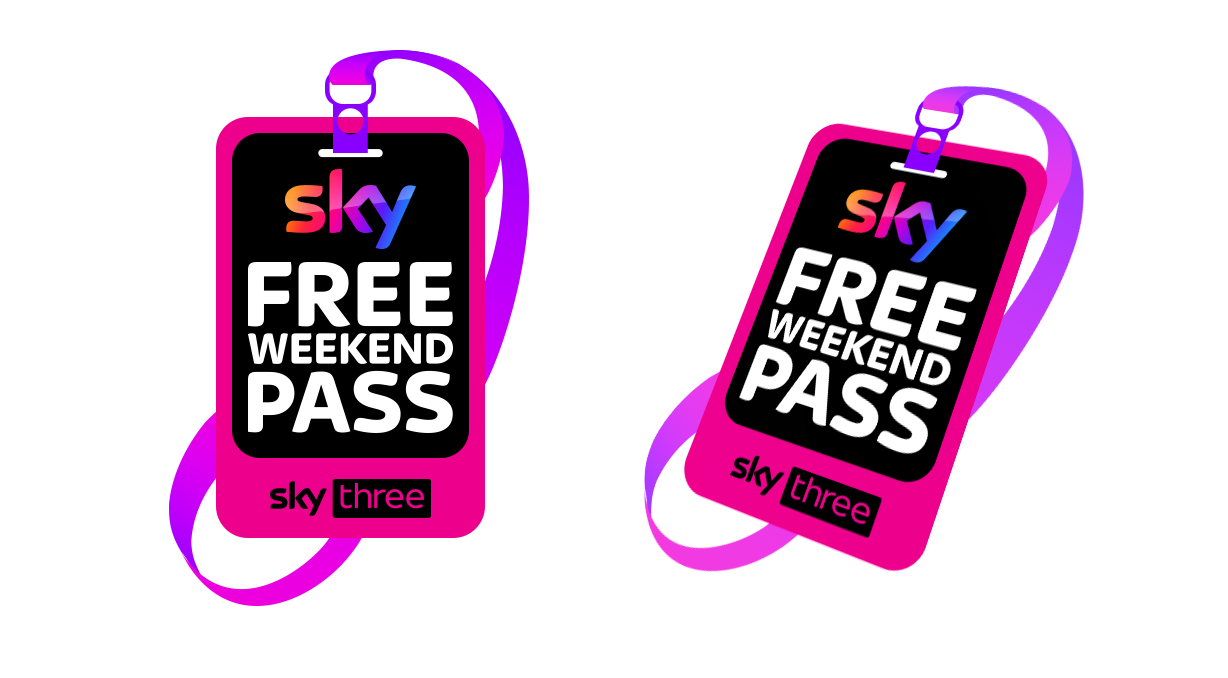 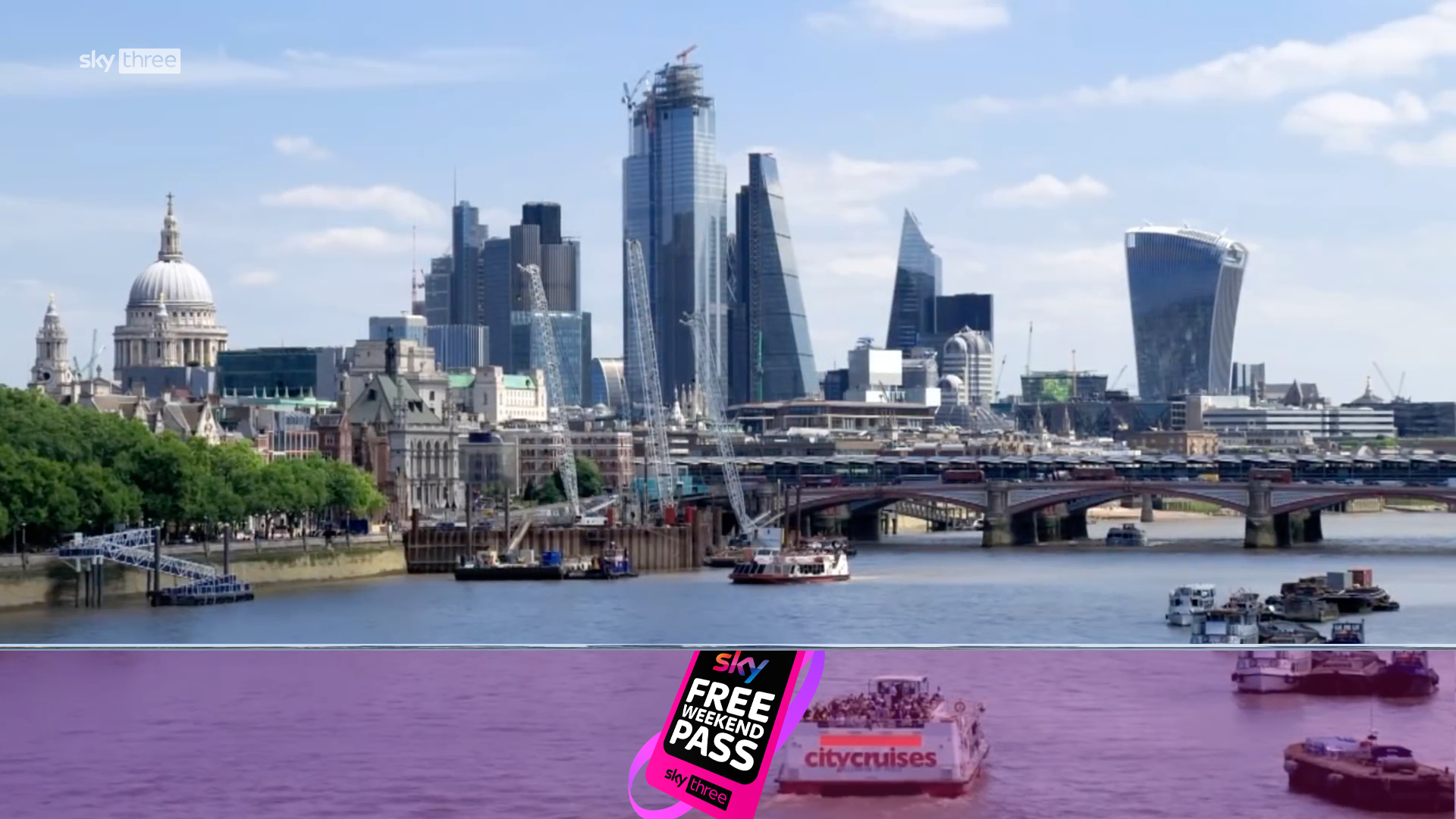 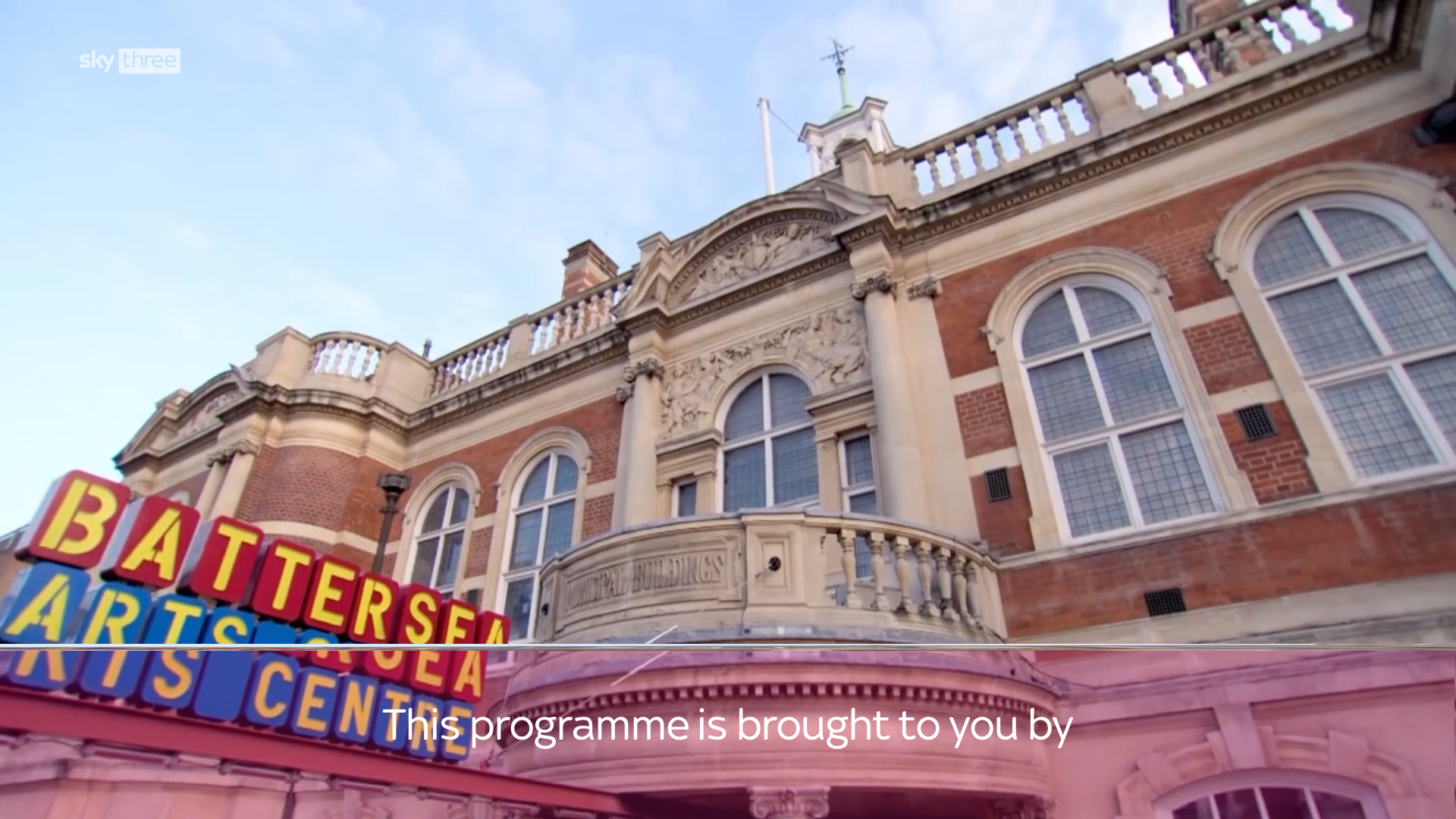 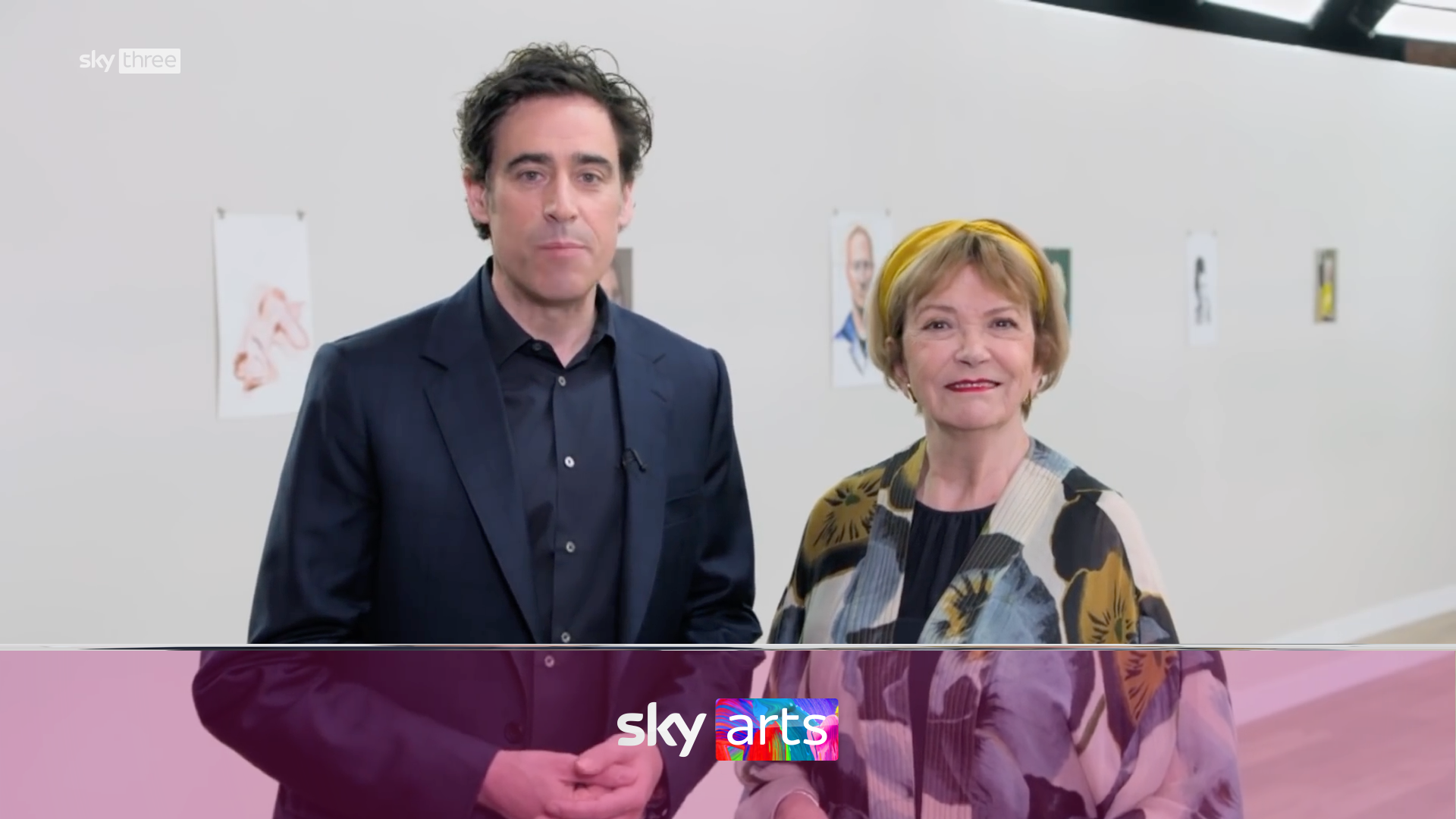 In the last few weeks, I've also started some work on Sky Sports. While sports aren't particularly something I have a great deal of knowledge on, I still really like the package that is currently used, so I don't plan on changing much, just a few tweaks here and there, originally my Sky Sports News 'lower thirds' (as in the graphics used on the studio output rather than the L bar) were in the same style as is used now, just altering the highlight to have the curved edges used on the logos, but once I saw the updates made earlier this year that incorporated the variants of the Sky Sports Display font further into the graphics used on sporting events, I decided to update Sky Sports News to use this style.

The recreation of the new lower thirds first came from Sky's Netball graphics, which I will include later in the post. I then moved them into a position that mirrored the positioning used on SSN, the main name graphic is a little further left so that the blue section is aligned with the red story bar in the L bar below, rather than the white, so that team logos can be used.

Currently when the L bar isn't used and the studio output fills the screen, the graphics stay in the same places as they would on the pushback, I would 'plan' for the graphics to reposition into the same layout used on the original recreation, so the name graphics become central aligned instead of being right aligned to the red box below in the L bar. The spoiler demonstrates this idea. 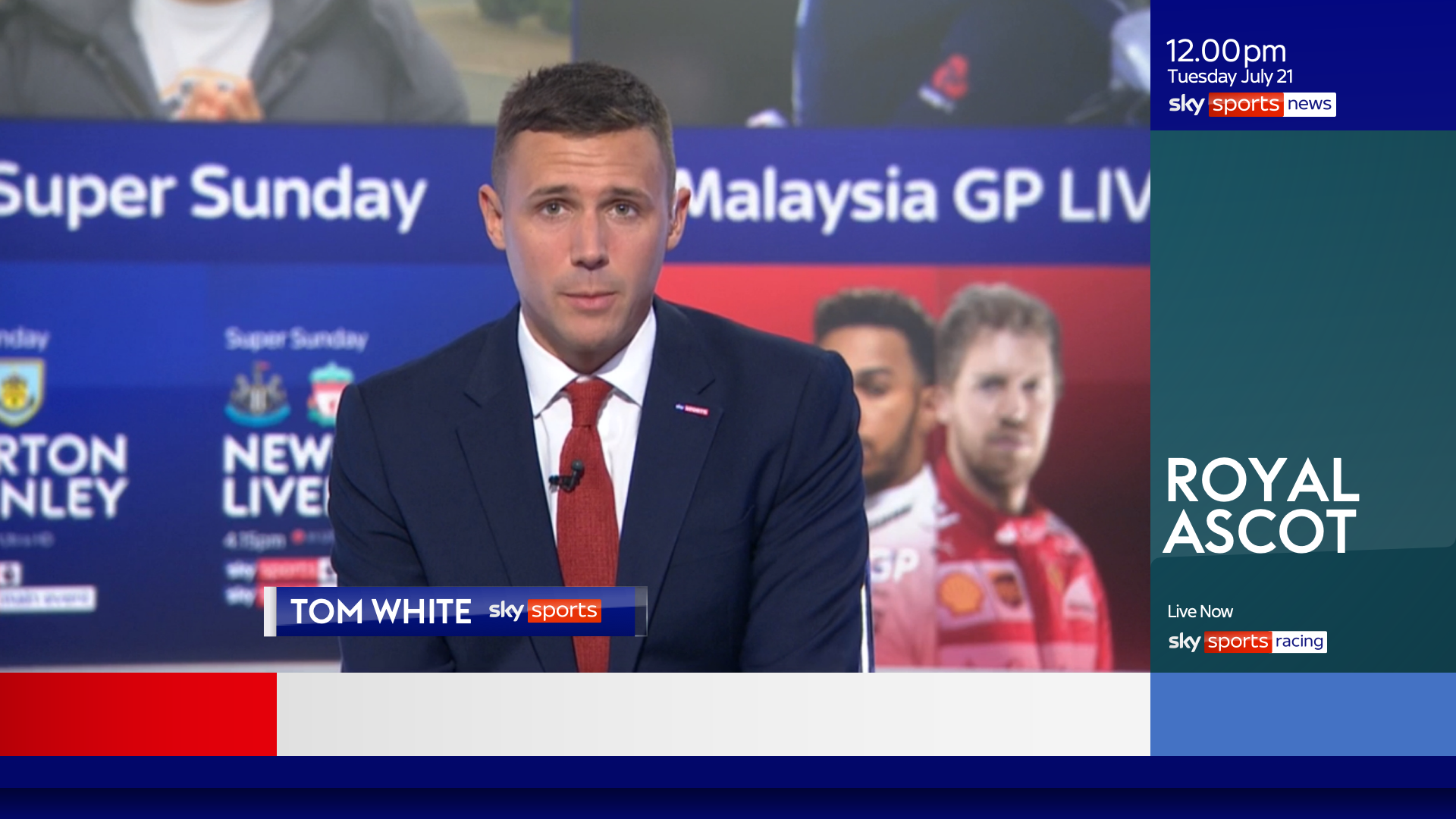 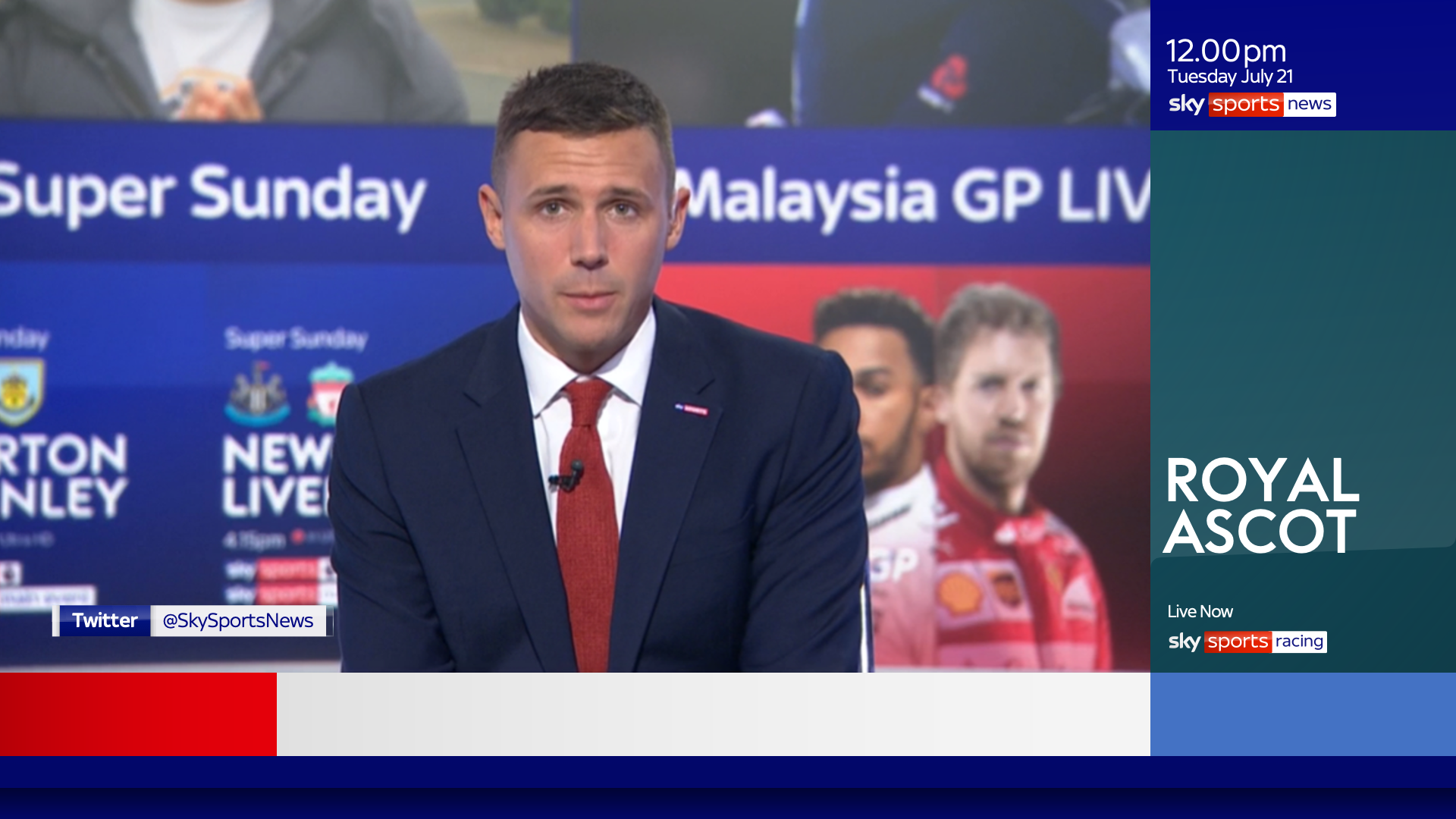 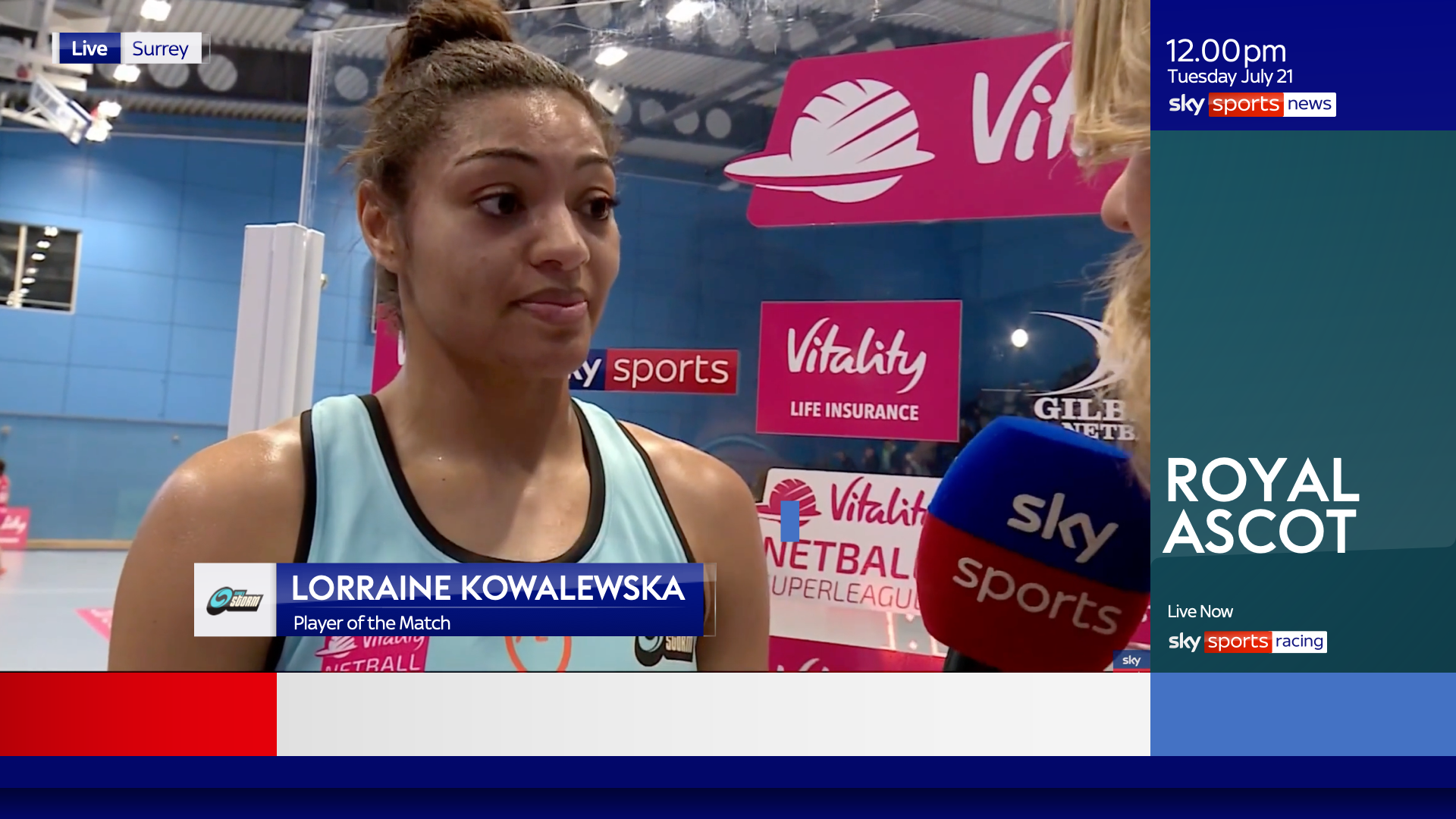 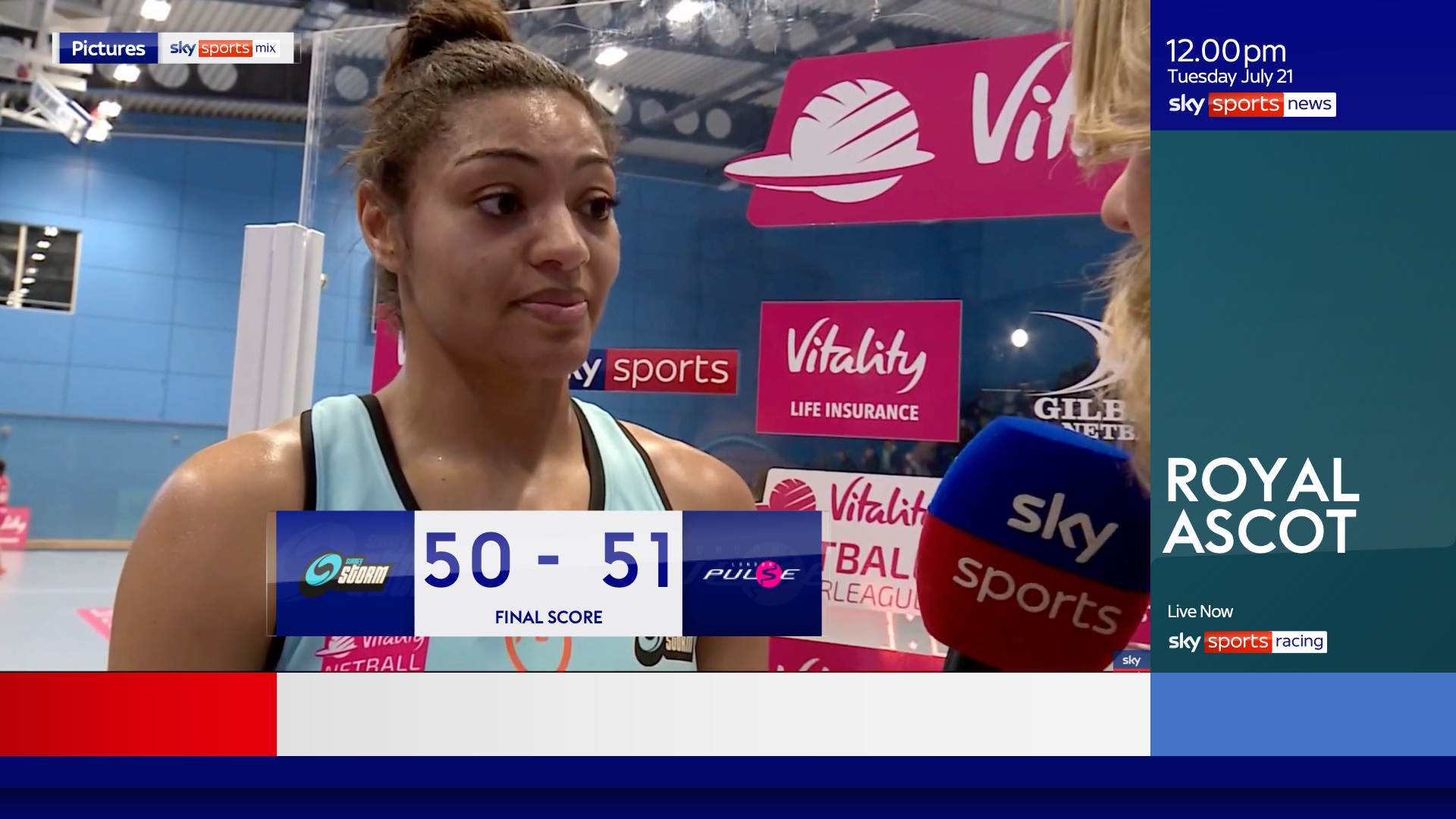 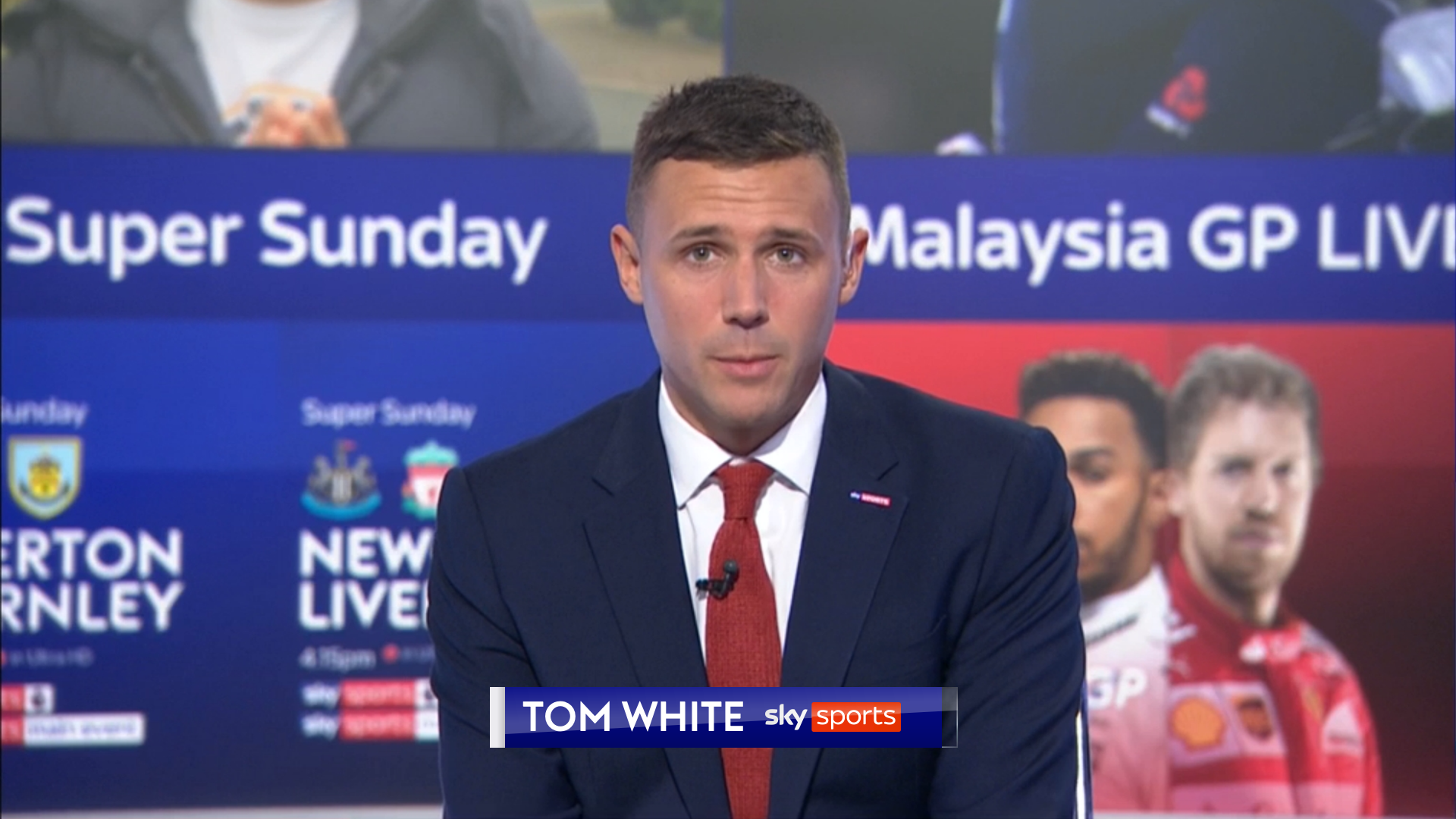 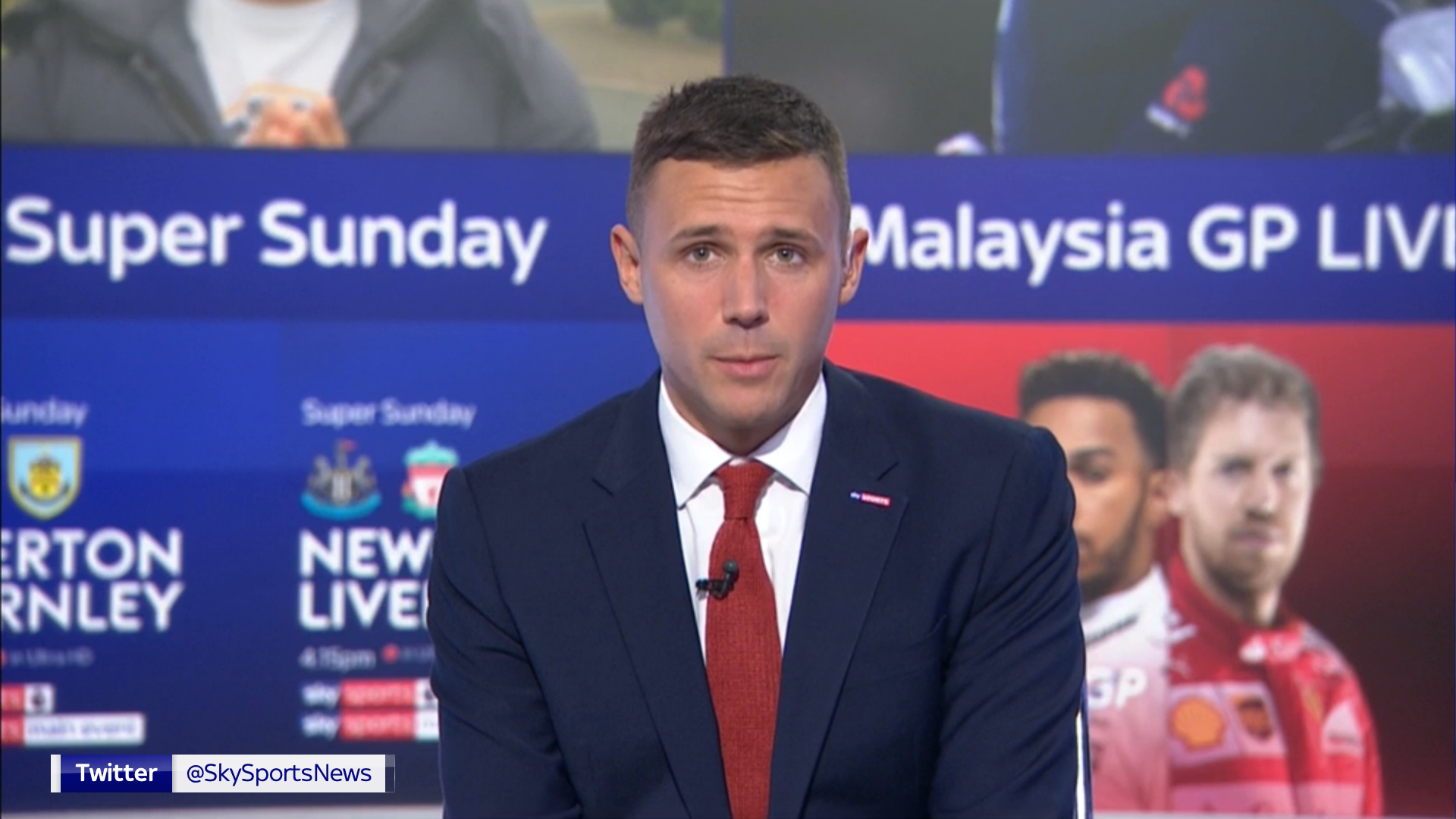 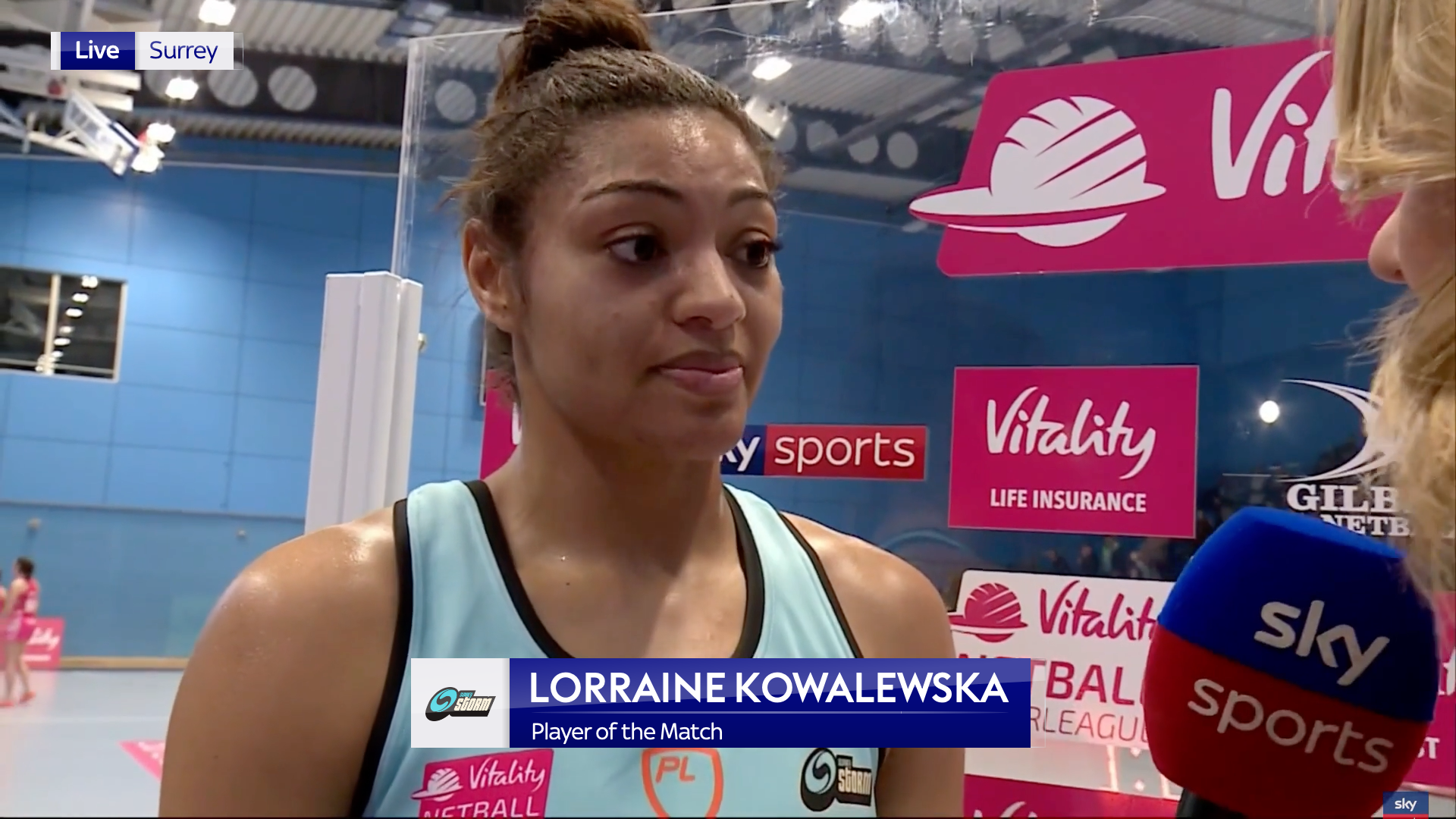 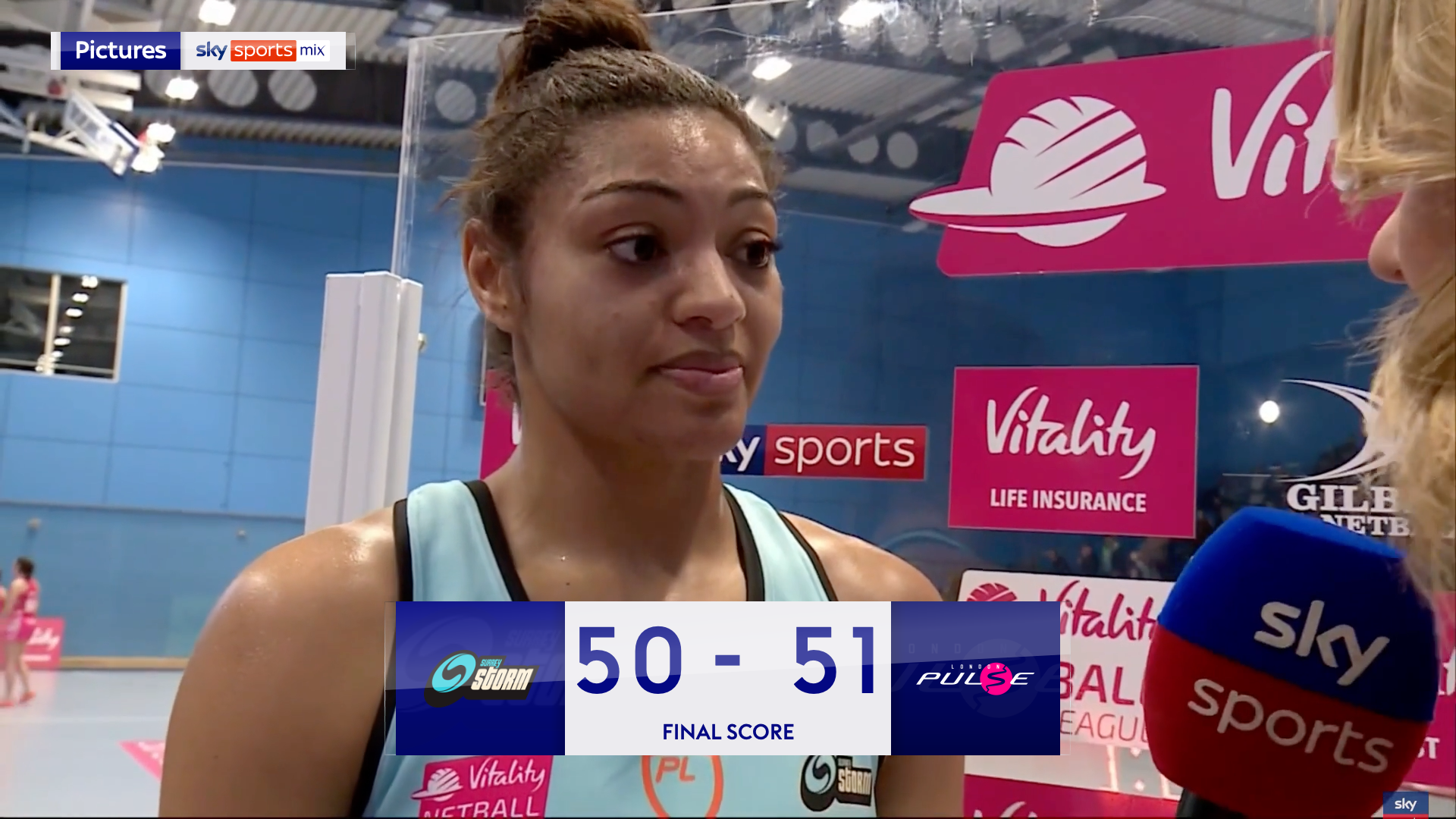 The source of the News graphics, most graphics identical to the ones used in the above spoiler, just recoloured in the Netball purple. 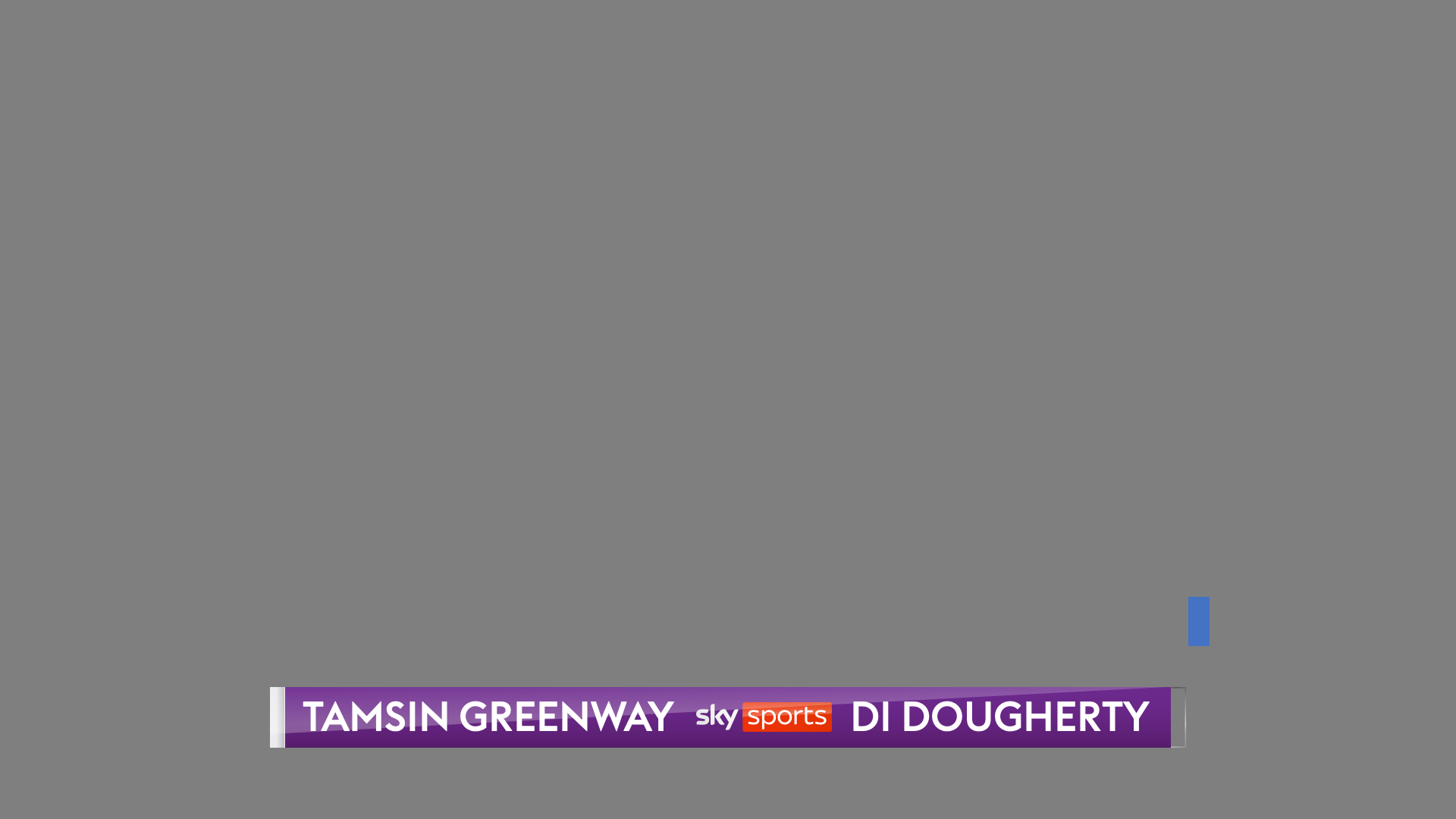 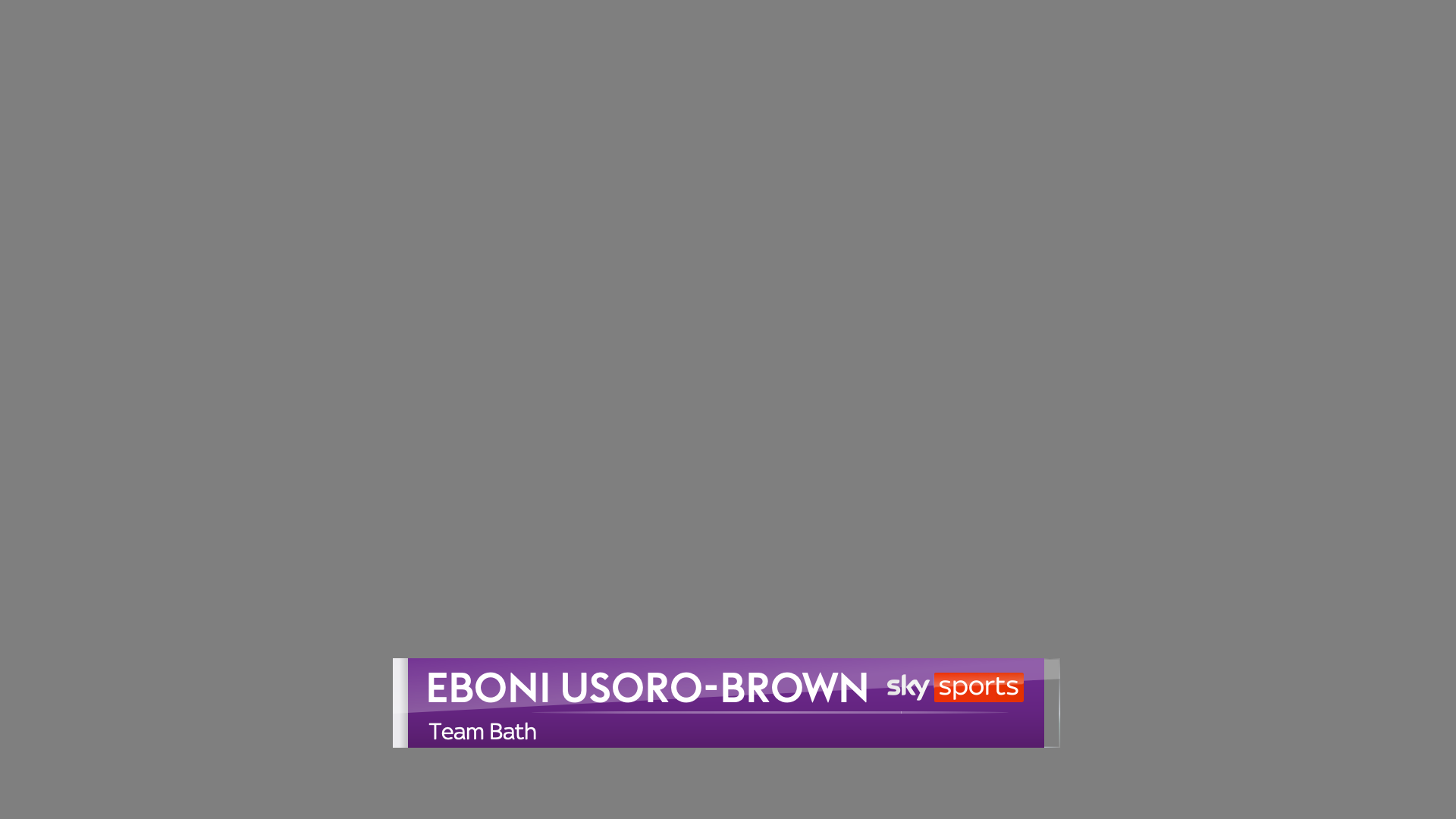 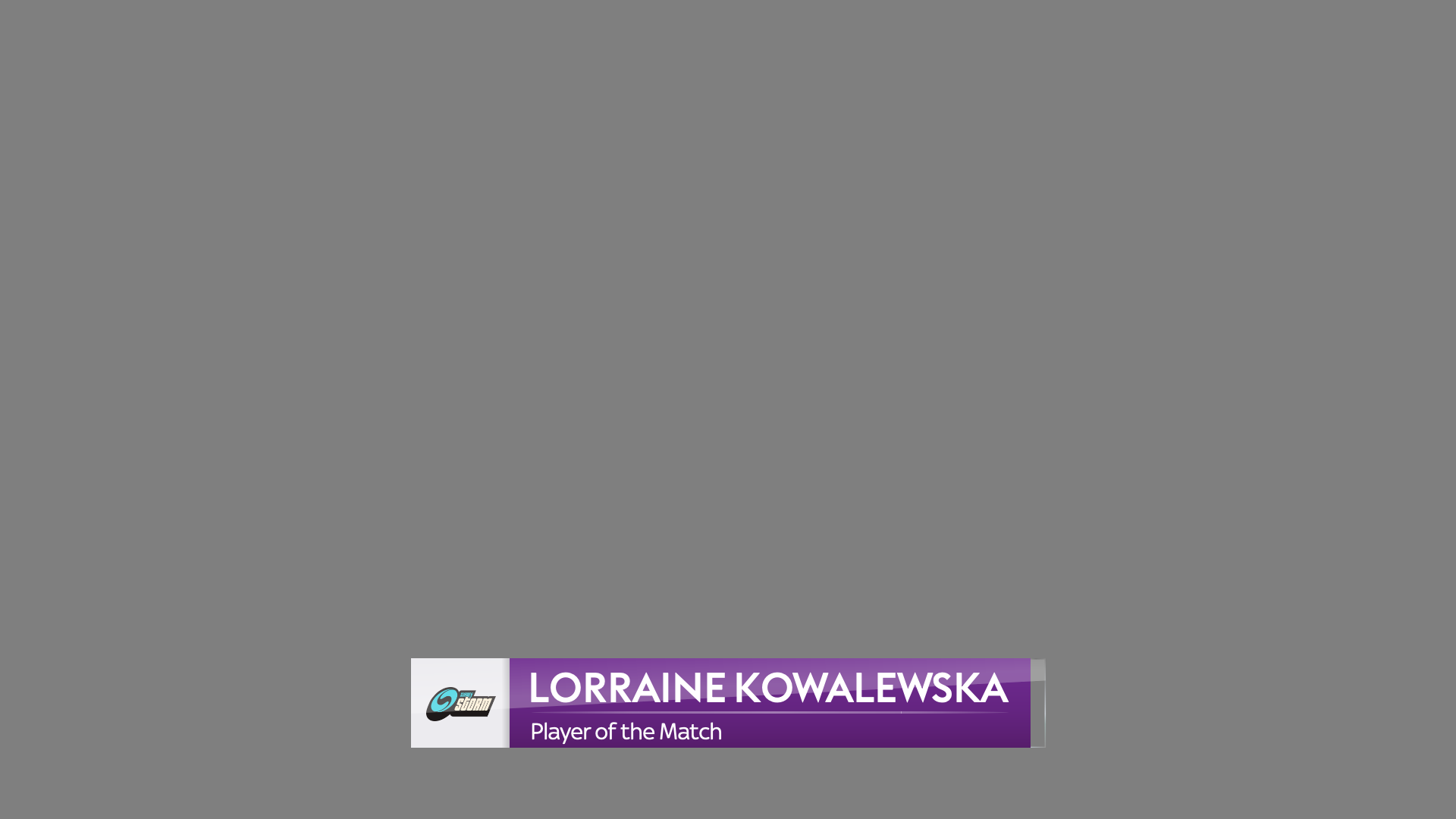 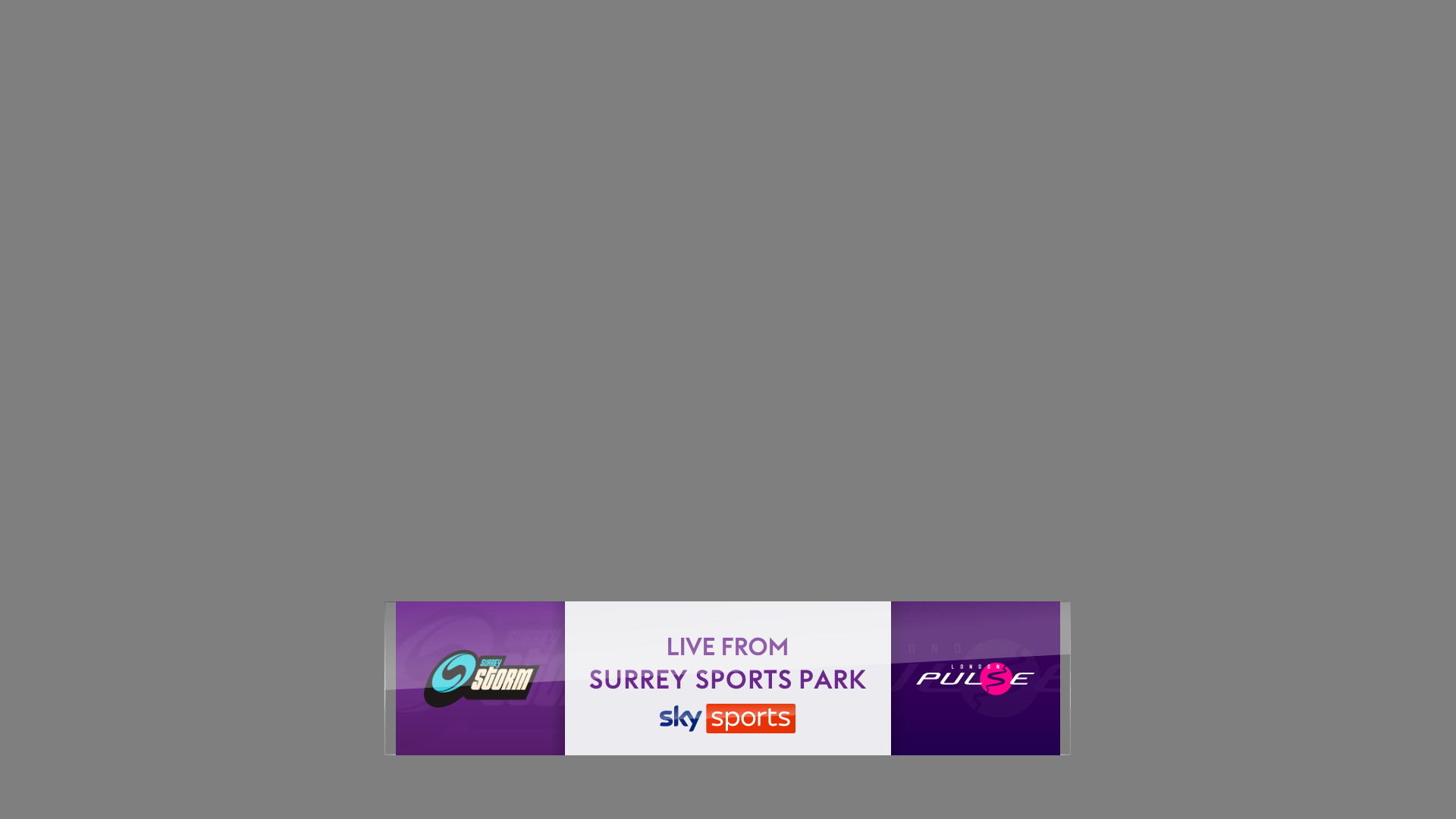 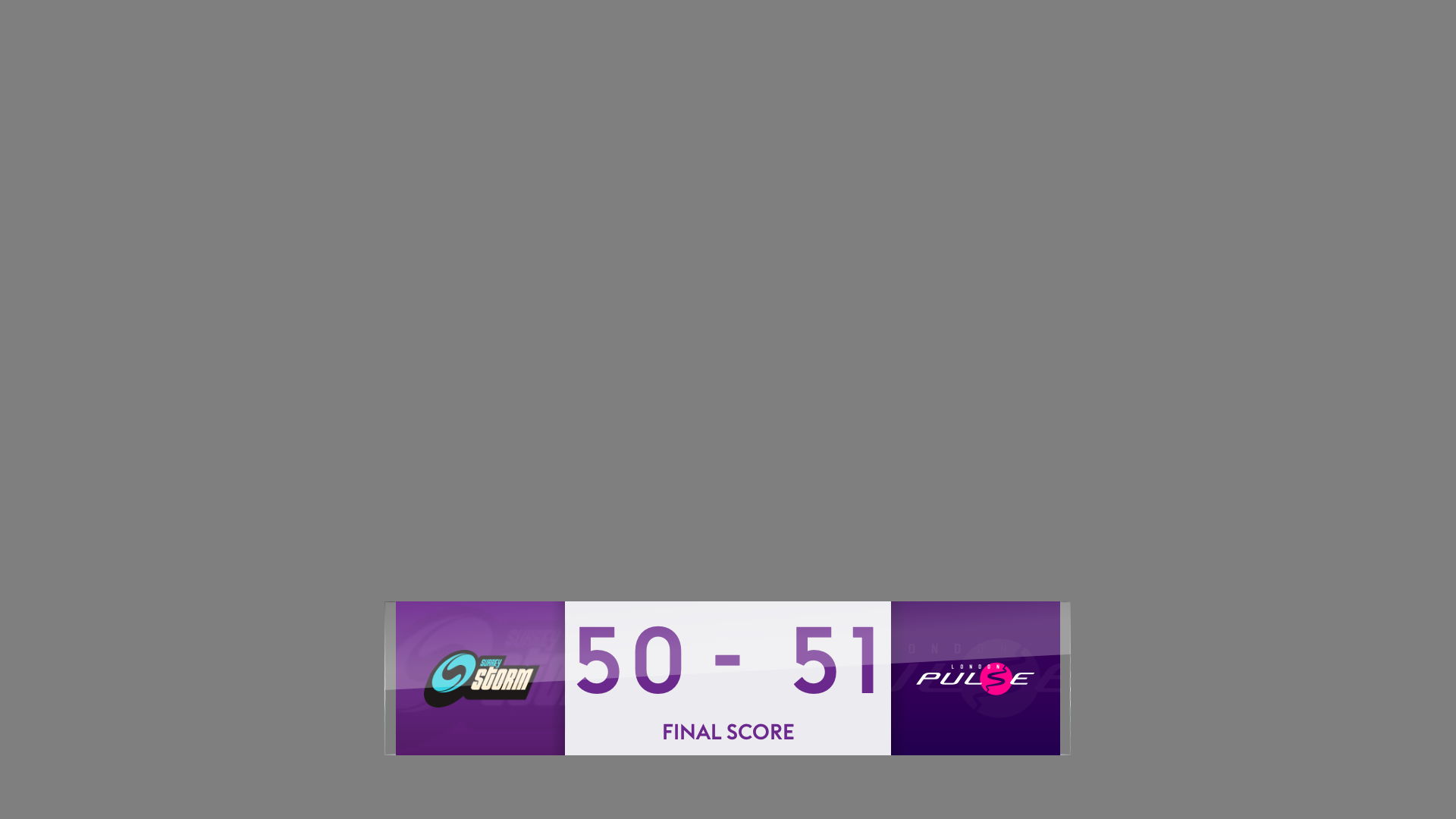 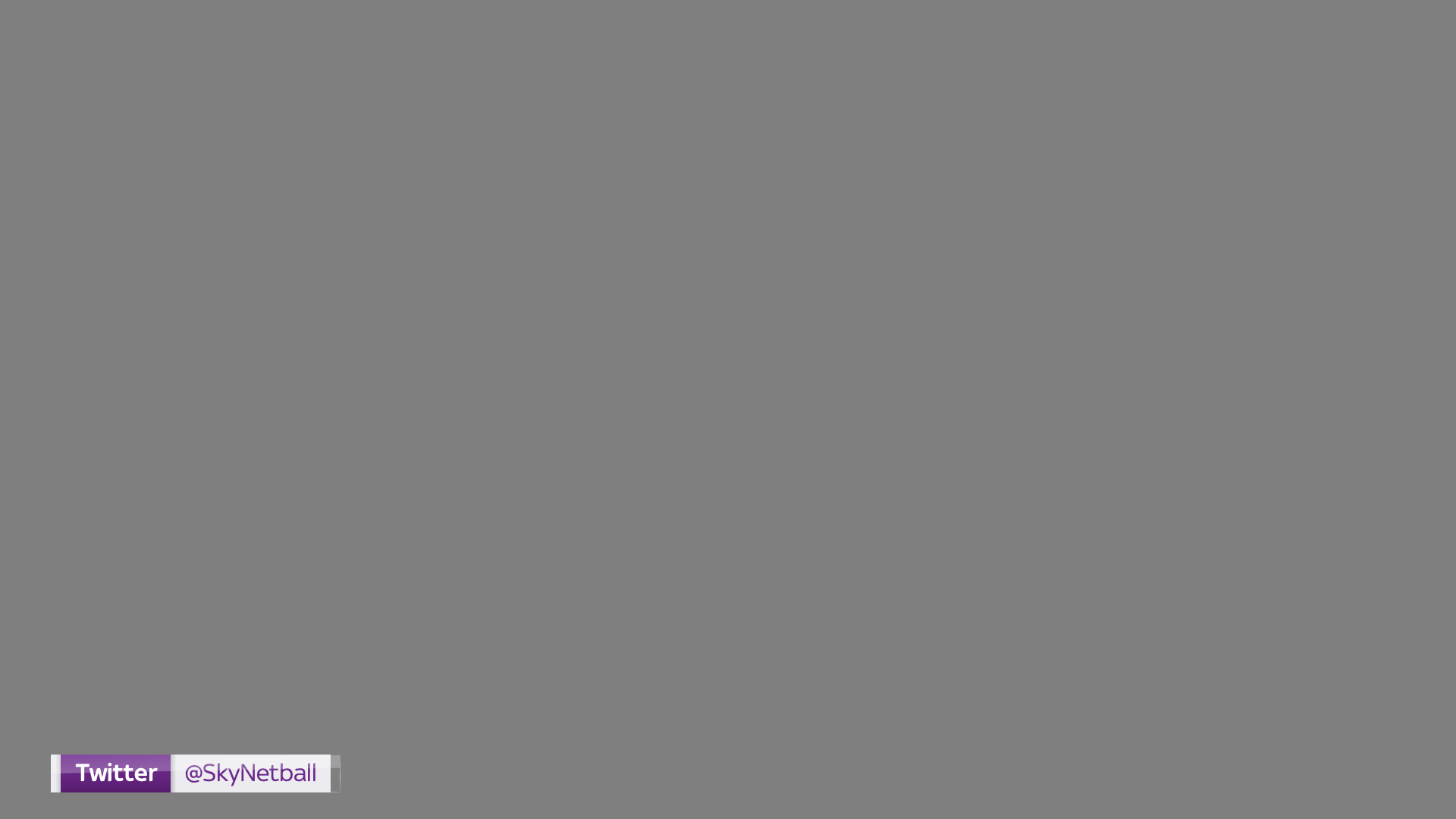 To finish off... an update version of the logo board.

BBI45 Central (East) East Midlands Today 21 July 2020 6:18pm
PATV Scunthorpe posted:
Well done in advance to anyone who decides to watch every second, as in total is just under 79 minutes for all 9 parts.

I will go through and watch them, but I'm gonna wait until later when I can watch them on my TV, whilst reclining on the sofa. I'll need toast and a cup of tea to accompany me through it!
.... . ..- - .

Josh 21 July 2020 6:50pm
Just had a quick scan through the Brexit Election video and it looks brilliant.
Love the Sky Three mock and hopefully that could be what we see in the next few months/years!
Same goes for the Sky Sports graphics, definitely could see on screen.

You always go above and beyond with your mocks PATV and I absolutely credit you for the effort put in.

Fan of the media industry, from the UK.

AJ London London 21 July 2020 7:07pm
I don't have much to say about these other than they are genuinely excellent. You're not trying to reinvent the wheel - instead you're bringing everything together in a cohesive say that fits the overall Sky brand.

As for the ampersand here - take a look at something Sky Germany's done.

BiggieSMLZ Granada North West Today 22 July 2020 10:52am
That looks fantastic , bro! Your latest part of this work of art continues this mock's flawless streak, from what I've seen!