This site closed in March 2021 and is now a read-only archive
Previous Next
KE
kez19 1 June 2020 9:24am
james-2001 posted:
Not sure if it was 8PM, but it was pre-watershed from the move to half-hour episodes in 88 until the 2009 revamp. These things do happen though as times change, the first episode of EastEnders for example also has Nick Cotton using a word you wouldn't get away with pre-watershed these days either.

, I know in the ones I have watched so far there is mild swearing but I was surprised at a particular word had appeared and wondered how it would have got through at 8pm (I know times change and we could say it was at that time but you know you couldn't say it now even if it was pre-watershed)
JA
james-2001 1 June 2020 9:30am
Looks like UKTV Play's "Series 6" also includes the first 41 episodes of series 7.
JA
james-2001 1 June 2020 9:34am
Steve Williams posted:
though it was on Saturdays for six months in 1993 when it flitted around between 7.30 and 9pm.


Which is something I remember, going to my school's Firework display, then coming home, my dad had The Bill on and the episode included.... a firework display! They'd clearly started having the show reflect the time of year by that point, because they didn't used to do that in the early years of the show being year round. You used to get through December with no sign of Christmas.
RO
rob Founding member 1 June 2020 9:59am
james-2001 posted:
Looks like UKTV Play's "Series 6" also includes the first 41 episodes of series 7. 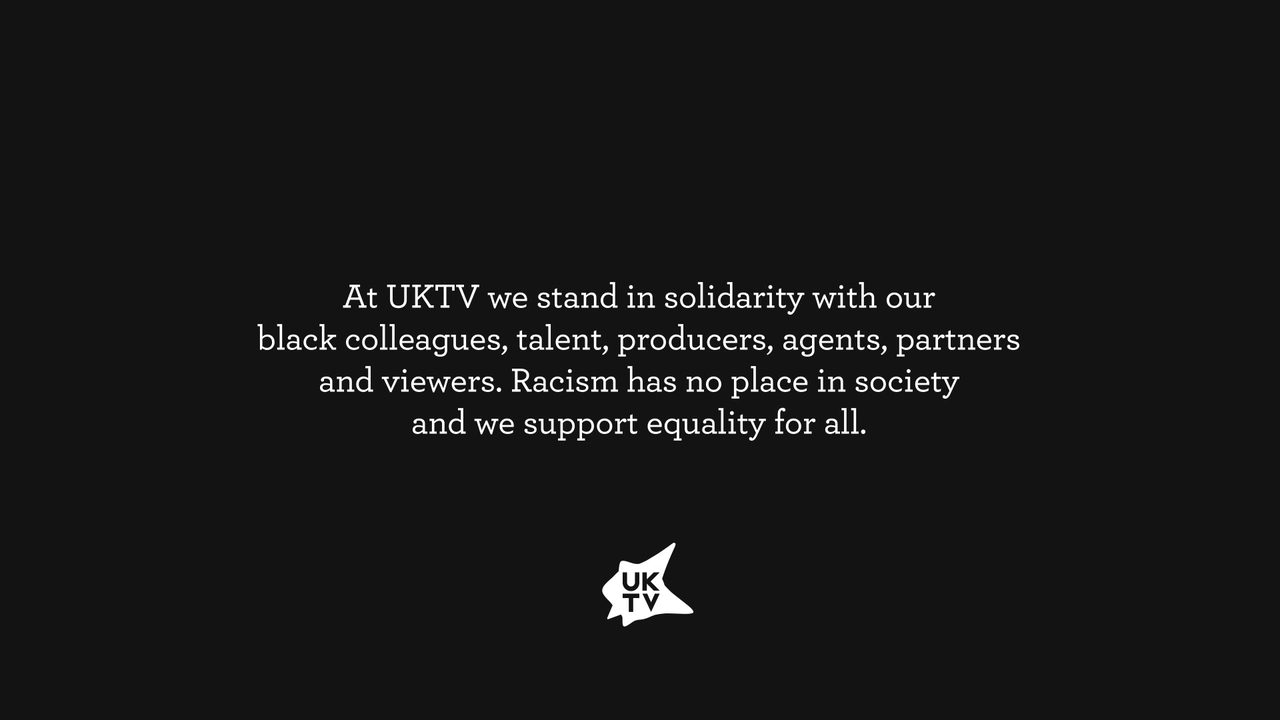 Solidarity BLM slide, airing in all ad breaks from 9pm-11pm tonight across the network.
KE
kez19 6 June 2020 9:00pm
Sorry to back on The Bill on UKTV Play - Series 5 I am noticing that on some of the later episodes the intro theme sounds like its going a bit wonky? (has anyone spotted this?), was it like that originally broadcast or has someone at UKTV been mucking about with the sound system?

I need to also add I think episode 84 (there is a warning before playing on UKTV Play) but it was pretty much colourful language you couldn't get away with .... at least one word was p..s but the other words we're describing other ethnic minorites (the terms used but you couldn't air today)
Last edited by kez19 on 6 June 2020 10:53pm
JA
james-2001 6 June 2020 9:43pm
One thing I want to see it what happens when we get to 1993 in terms of the endcaps. Looking at videos on YouTube which I think come from the Australian DVDs, they have the original endcaps up until the end of 1992, then in 1993 they have either the pre-1989 skyline logo (but without the "Colour Production" tag) or the 1997 Tower Bridge one. In 1993 The Bill started being commissioned through Yorkshire, (then moved to Carlton in 1994) and they were mentioned on the endcaps, and it looks like they're using the other endcaps to cover up the mentions of Yorkshire and Carlton as seen here:


That seems to be an indie production (their website says they make all their own programmes, so presumably somebody somewhere flogged it to UKTV and they bought some broadcast rights) and it just has various distributors for different territories. Its not unusual for a programme to have a different name once it crosses the Atlantic (in either direction) when it gets imported, especially if there is or has been a programme of the same or similar name floating around.
KE
kez19 9 June 2020 12:31pm
Neil Jones posted:
kez19 posted:
This maybe an odd question to ask.... I like watching Abandoned Engineering on Yesterday, however the name in the US is Mysteries of the Abandoned and is shown on Discovery there, is this programme part of a co-op production between UKTV and Discovery itself? I have always wondered when the UKTV breakup happened we would say lose this programme but it seems its one of the "Discovery" shows that they are happy to show (as its never been repeated on the Discovery channels in the UK just for a bit more clarity...)