Another week, another quick challenge! A freshen up of the Channel 5 brand

Well it's been another week and another quick 1-hour challenge giving the Channel 5 branding a little freshen up to bring it into the modern logo design era! So rather than re-inventing the wheel, I've remade a nicer and simpler geometric version of the number 5 (and yes I know it's only in 3 pieces but is the Channel 4 logo in 4 pieces? No.)

Also, I wanted to choose some vibrant colours for each of the channels/brands to make it more youthful and energetic. I think they could do with a little more work but this is the outcome after just an hour, plus I'd like to hear your thoughts first! 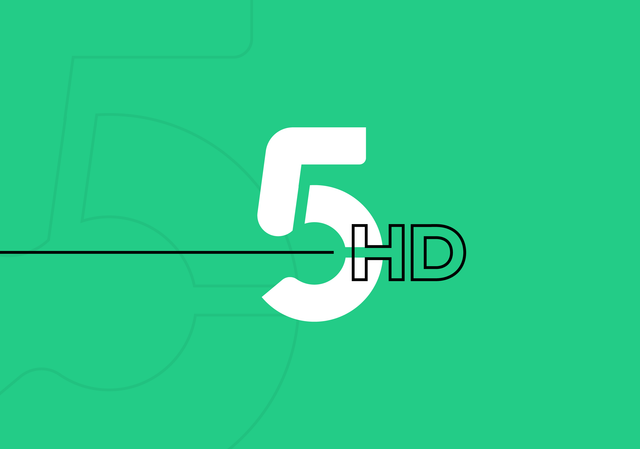 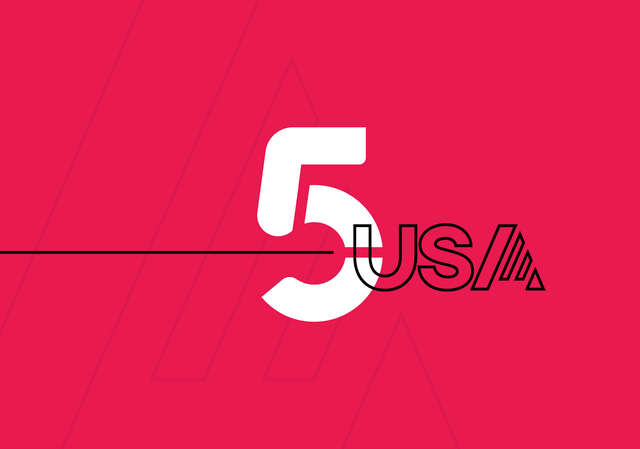 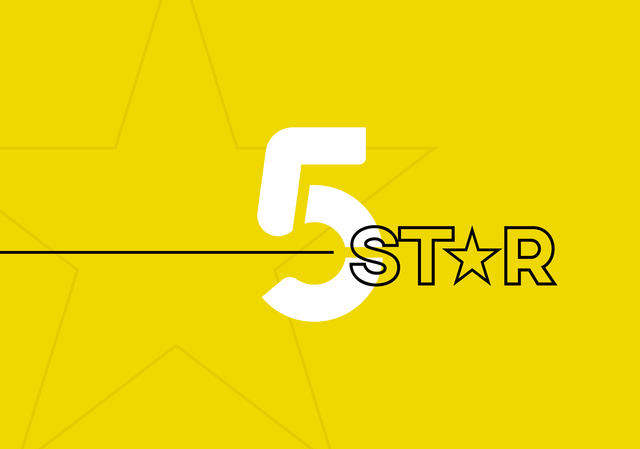 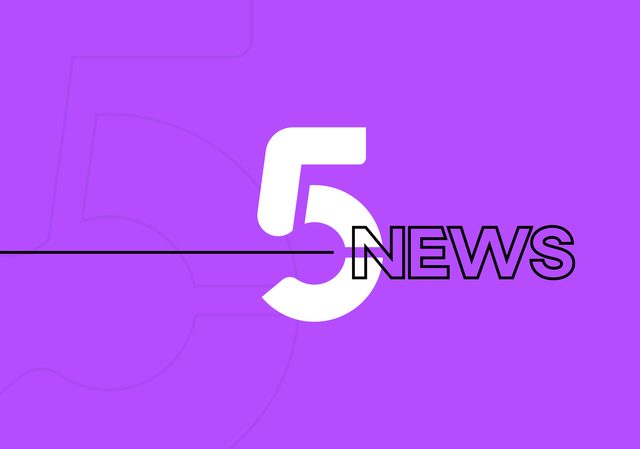 LG
Looking Glass West Country (West) Spotlight 21 March 2020 8:51pm
I see what you’ve done, it does look more of an update than an overhaul with the current logo. While the current five segments isn’t exactly groundbreaking, it does provide a backstory whereas this doesn’t. I’m also not a fan of the ‘—‘ it doesn’t feel like it adds to the piece.

I’ve always found the 5 USA logo a little meh so was hoping you would’ve given it a bit of a makeover and the News logo here doesn’t feel important (even though 5 has always been a bit more causal in terms of presentation). I would say 5Star is an improvement but I think having seen your work before, you could make it your own and do more with it.

DavidWhitfield Tyne Tees Look North (North East) 21 March 2020 9:09pm
I really, really wouldn't choose bright pink/purple for news. I don't think 5 USA or 5 STAR are bad, though. I think the backgrounds look a little 'cheap' though. Simple can be great but this just seems a bit too far to me. I think the black line is a nice little element.
Guess who's big in the back time!

TV
TVVT Granada North West Today 22 March 2020 3:11pm
I on the other hand actually like it! While I do find the placing of the words unusual, It’s pretty good and like the updated logo.
Television is my passion.
LG
Looking Glass West Country (West) Spotlight 22 March 2020 3:38pm
brioalex posted:
Haa, think I'll give up on this one then!

Don’t give up on it! You took the original logo and styling and tried to improve upon it - this rendition doesn’t work but don’t give up altogether. Rather than update, revamp, you’ve done wonders with the BBC logos I think you could do the same here.

AlexEdohHD13 London London 5 June 2020 10:24pm
The idea is not a bad one but it's executed poorly. The line black line in the logos is unnecessary, The logo could do with improvement. 2/5.
Part of the ITV Network, This is Granada. At 6.30pm
FL
flipps 6 June 2020 7:18am
I like it it's nice and the 5 is very well done but other then that I think purple doesn't work for 5 News it's almost as if it was to happy sometimes news programs has to serious and I respect that it's ment to be up heat and colourful but that's just my critism.