She's currently doing a two-way with Al Goodman who's in Madrid. He was labelled on screen as "Al Goodman - Journalist".

Is he no longer a CNN staffer?

Agree with your comments re Ana. She's a very good presenter.


He has a profile page on the CNN website. https://edition.cnn.com/profiles/al-goodman-profile#about, but yes the on-screen label makes it sound like he's no longer with CNN. Could have been an error.
AN
all new Phil Yorkshire Look North (Yorkshire) 14 March 2020 12:03pm
Find it really strange seeing what looks like a very US-style set but in the UK. Must be an interesting project to work on for those who built it, presumably working to a very different brief than they are used to.
NZ
nznewser World News 15 March 2020 9:58pm
CNN running pretty much full time due to COVID-19 but the layout of the on-screen graphics promoting today's debate between Biden and Sanders means there is no room for a news ticker at the bottom of the screen, it's really weird. What is more important? Telling us about a debate, or providing info re COVID-19?

Viakenny World News 16 March 2020 12:45am
Just moments ago, CNN Brasil, the Brazilian franchise of CNN, was launched. As sson as the channel was announced, it already made waves on the industry, with Douglas Tavolaro (former VP of news for Record TV - and biographer of the network's controversial owner, Edir Macedo) as CEO and minority owner, Rubens Menin (owner of real estate development company MRV and Banco Inter, a major mobile-only bank) as majority owner, and talent previously with major networks: including William Waack (fired from Globo), who will present the channel's flagship newscast, Jornal da CNN ; Monalisa Perrone (who quit Globo over her late-night schedule); Reinaldo Gottino (formerly at Record TV - the network reacted to his resignation by airing a series of exposés against Menin), Mari Palma and Phelipe Siani (both previously at Globo's online news operation, G1).


Meanwhile, GloboNews decided to react to the launch of CNN Brasil, not only with a massive advertising blitz, with out-of-home ads and promos on the Globo FTA network, but also with a six-hour special on the COVID-19 pandemic ("coincidentally" at the same time CNN Brasil launched its website, and two hours before the channel launched officially): 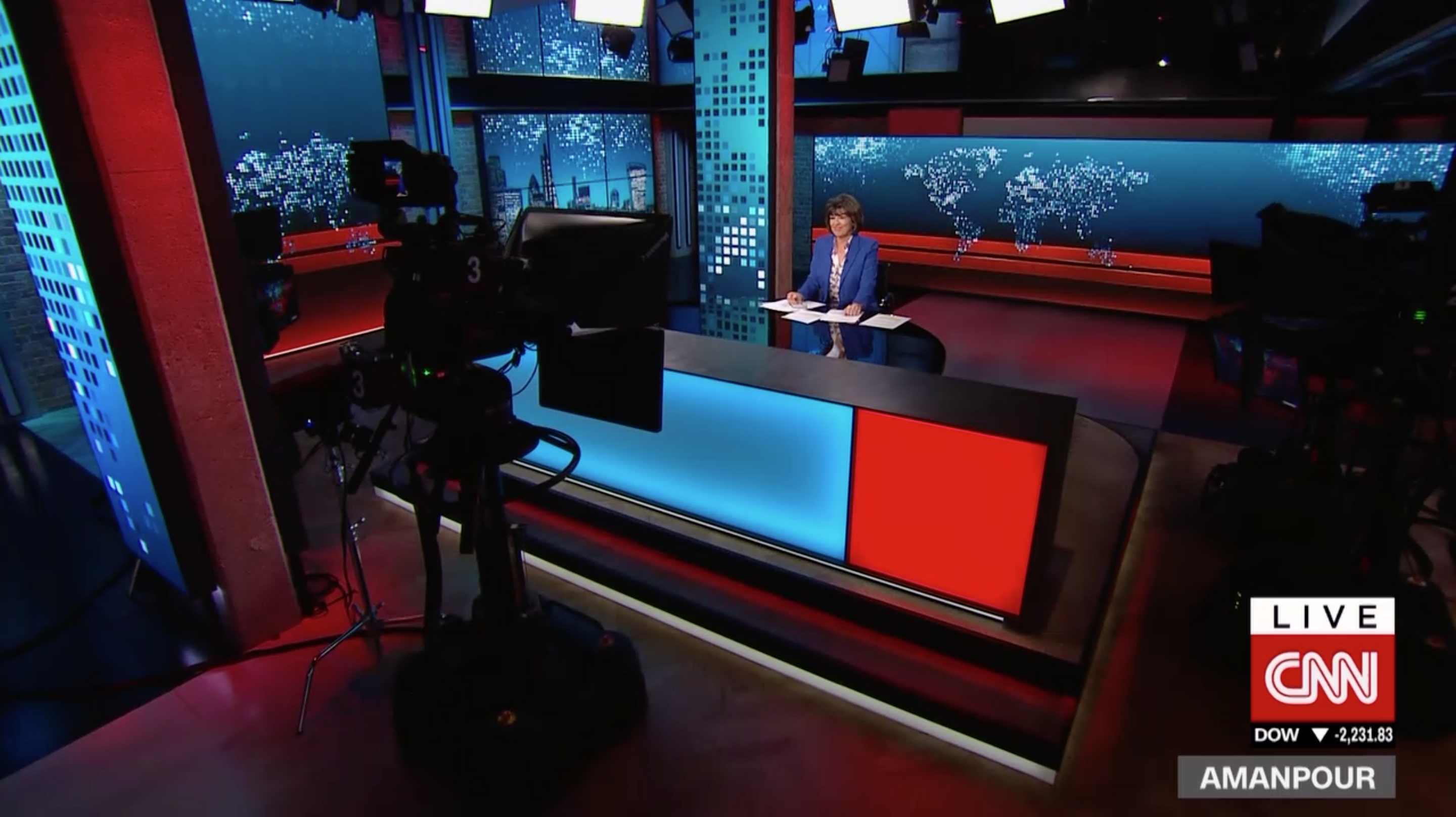 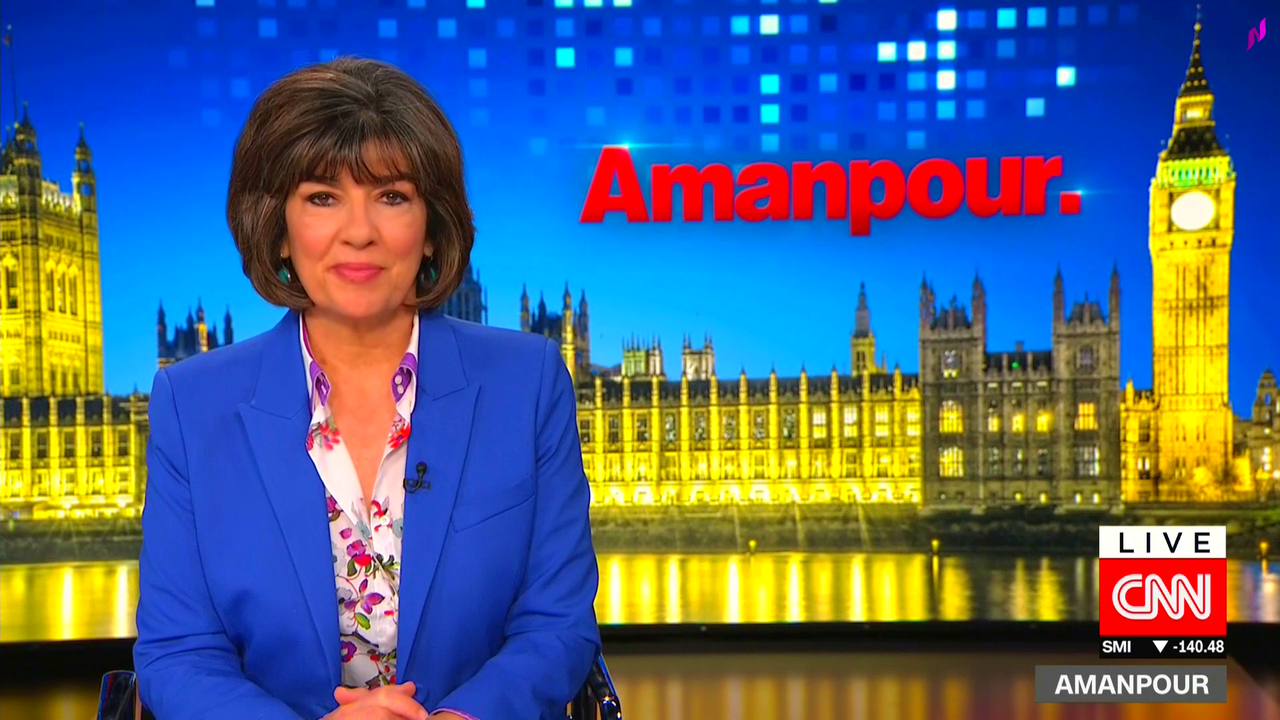 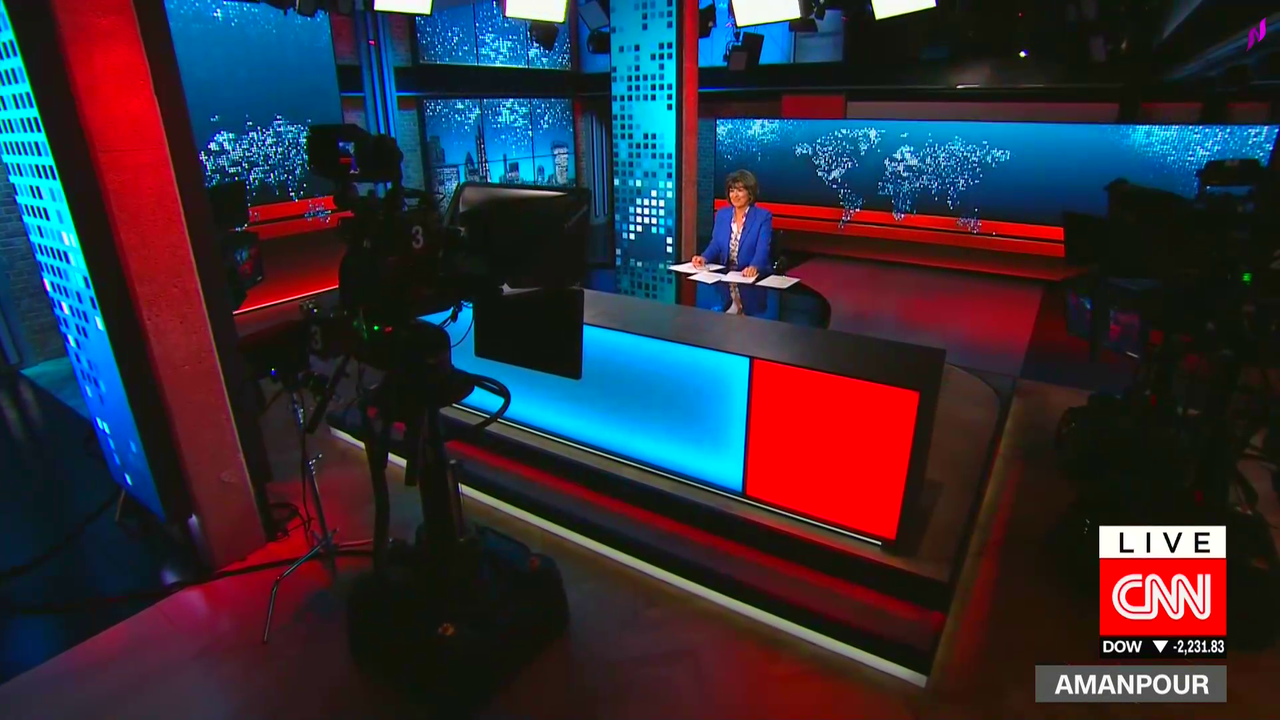 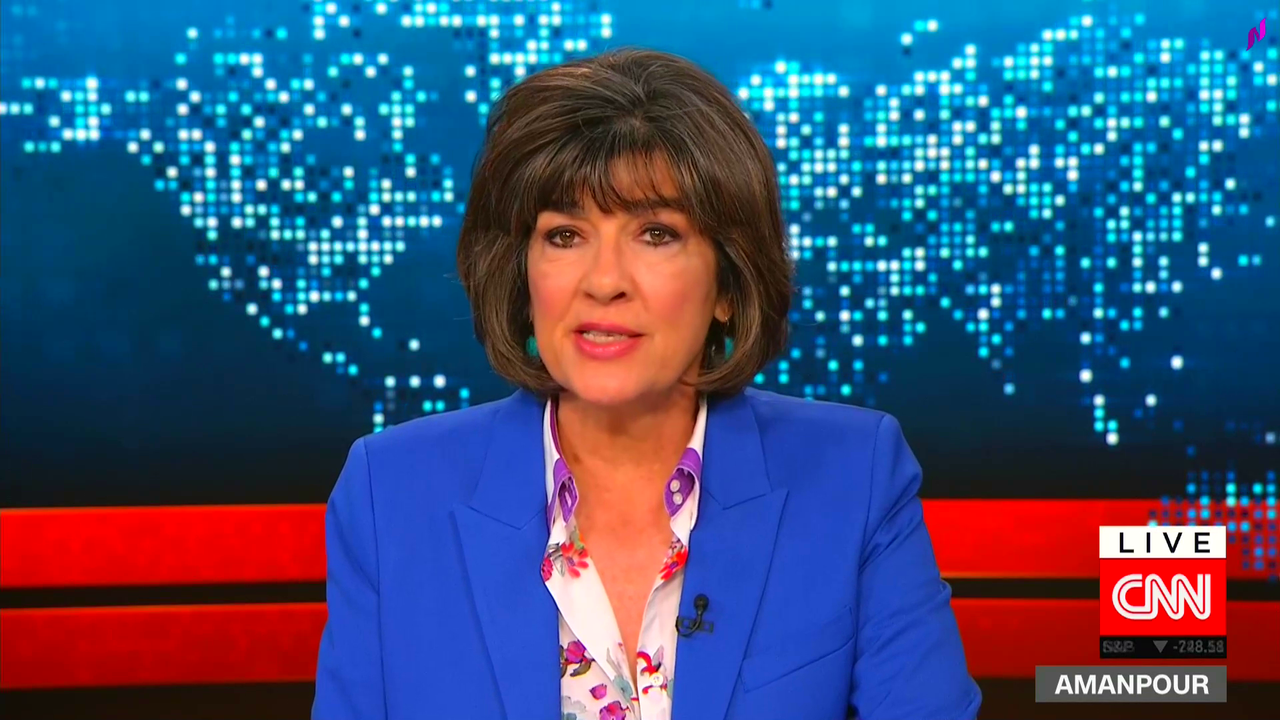 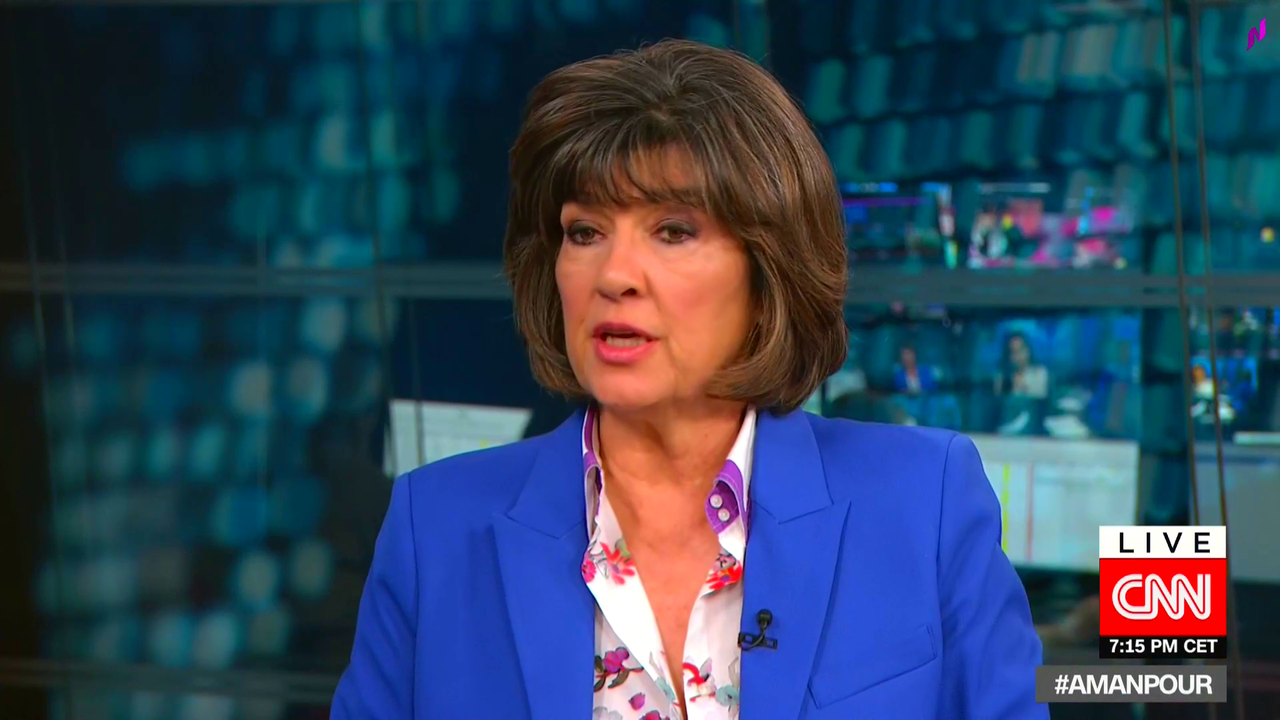 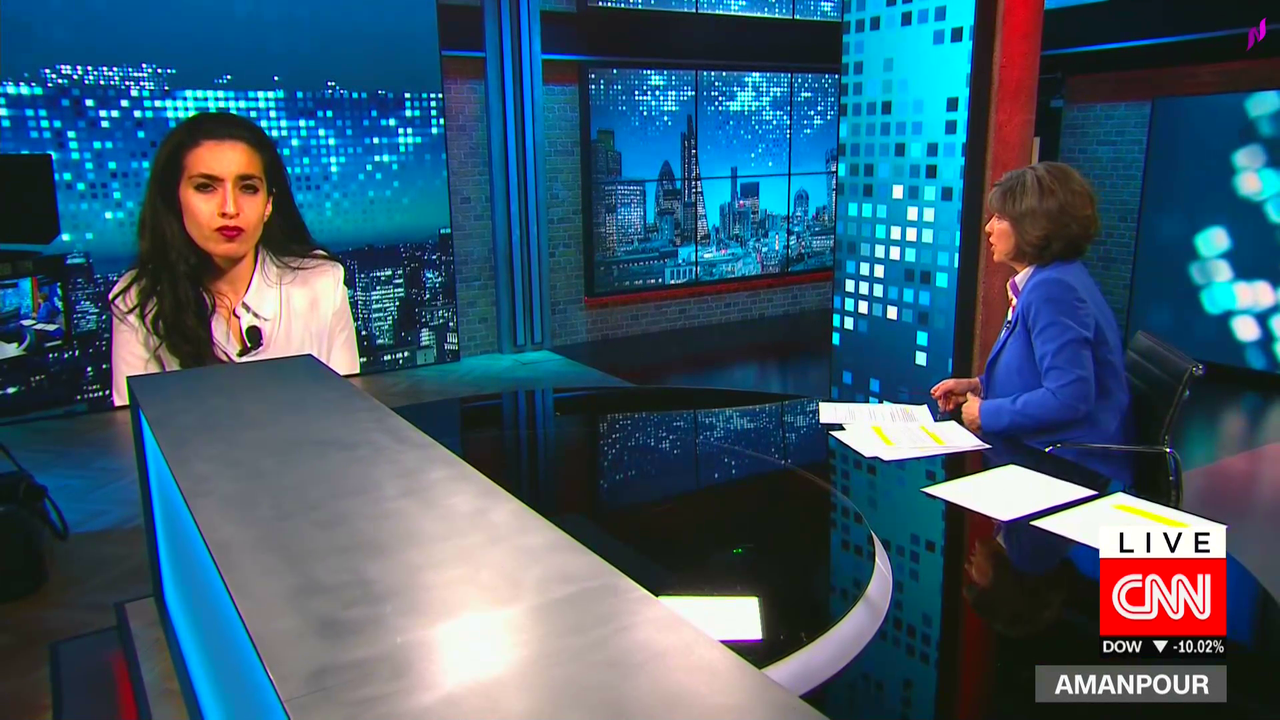 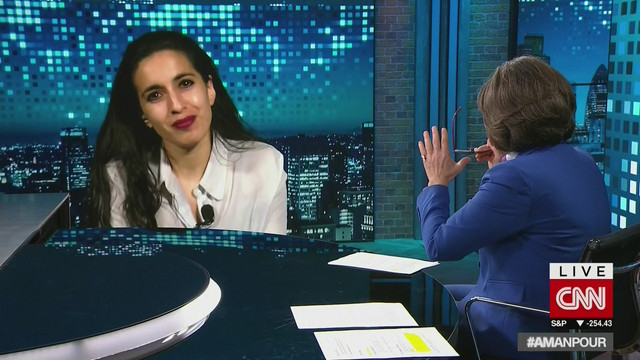 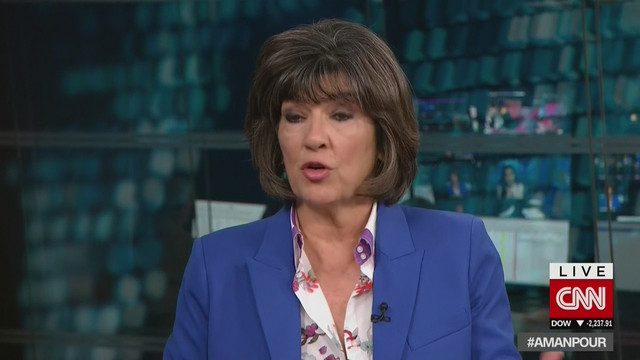 Formerly theBlockerPH
CH
Charles World News 16 March 2020 6:22pm
I love that reaction shot with the control room and the reflection of twinkling lights from the video wall.

Newsroom 16 March 2020 6:39pm
Charles posted:
I love that reaction shot with the control room and the reflection of twinkling lights from the video wall.

But yes, definitely Cuomo/New Day, At This Hour/Quest vibes... Love it!
Last edited by Newsroom on 16 March 2020 6:44pm
Please excuse any typing errors. I am on my third butterfly keyboard (Mac). An update is due the minute what I want is released.

BF
BFGArmy Channel Channel Islands 16 March 2020 6:42pm
I’ve said it before but just how good is the new London studio. It’s so versatile and works well for every programme without being over-the-top.
Combine the now incredible presentation/studio with the high quality of presenters and normally content and CNN London really is excelling and feels like the jewel in the CNN crown.

bakamann London World News 16 March 2020 6:59pm
I noticed that the table doesn't have the "CNN London" logo, despite that it's the CNN International version. I assume that they tape something in advance (or later) for the PBS version, right?
Formerly theBlockerPH
EX
excel99 Yorkshire Look North (E.Yorks & Lincs) 16 March 2020 8:33pm
I suspect PBS use the CNNI programme. During Brexit it was very notable how CNNI would go from live rolling coverage of a vote to Amanpour only briefly covering with a 'generic' segment that would still likely be 'in date' 10 hours later, then back to live rolling coverage.
www.airhumberside.cjb.net