This site closed in March 2021 and is now a read-only archive
Previous Next
ST
steddenm 31 January 2020 11:02am
A promo on BBC One just now had a new look BBC Three logo on.

The current BBC II! logo animates into a logo that looks like BBC Tł!REE.

Is this in anticipation of anything?
RO
Rofters 31 January 2020 11:16am
steddenm posted:
A promo on BBC One just now had a new look BBC Three logo on.

The current BBC II! logo animates into a logo that looks like BBC Tł!REE.

Is this in anticipation of anything?

ST
Stuart 31 January 2020 11:26am
I spotted this last week on a trailer. It's certainly better than the 'II!', but doesn't seem to have been adopted as a new official logo on iPlayer.
PA
PATV Scunthorpe 31 January 2020 11:28am
It looks like an altered version of that logo, the spacing has been changed and it looks thicker...

ST
steddenm 31 January 2020 11:35am
That's the one. Thanks all.
JF
JetixFann450 31 January 2020 1:47pm
Seems like this logo has been in use for quite a while, although I don't really expect anything majorly exciting apart from modifications in the logo. I'm thinking that the BBC Three ident will be updated with the new look but to expect anything major in the TV division is a little too ambitious. It's good to know that BBC Three has a stronger identity that isn't just the roman numeral 3 and to see BBC3 still going strong after 4 years is great, especially now with their partnership with Hulu.

But it does feel like there's lack of a promotion of the service and the programmes on offer, like I said a while ago, can be found easily in other outlets and sites.
ST
Stuart 31 January 2020 3:39pm
The boxed and liner versions are different. One has the H & R letters combined, the other doesn't. 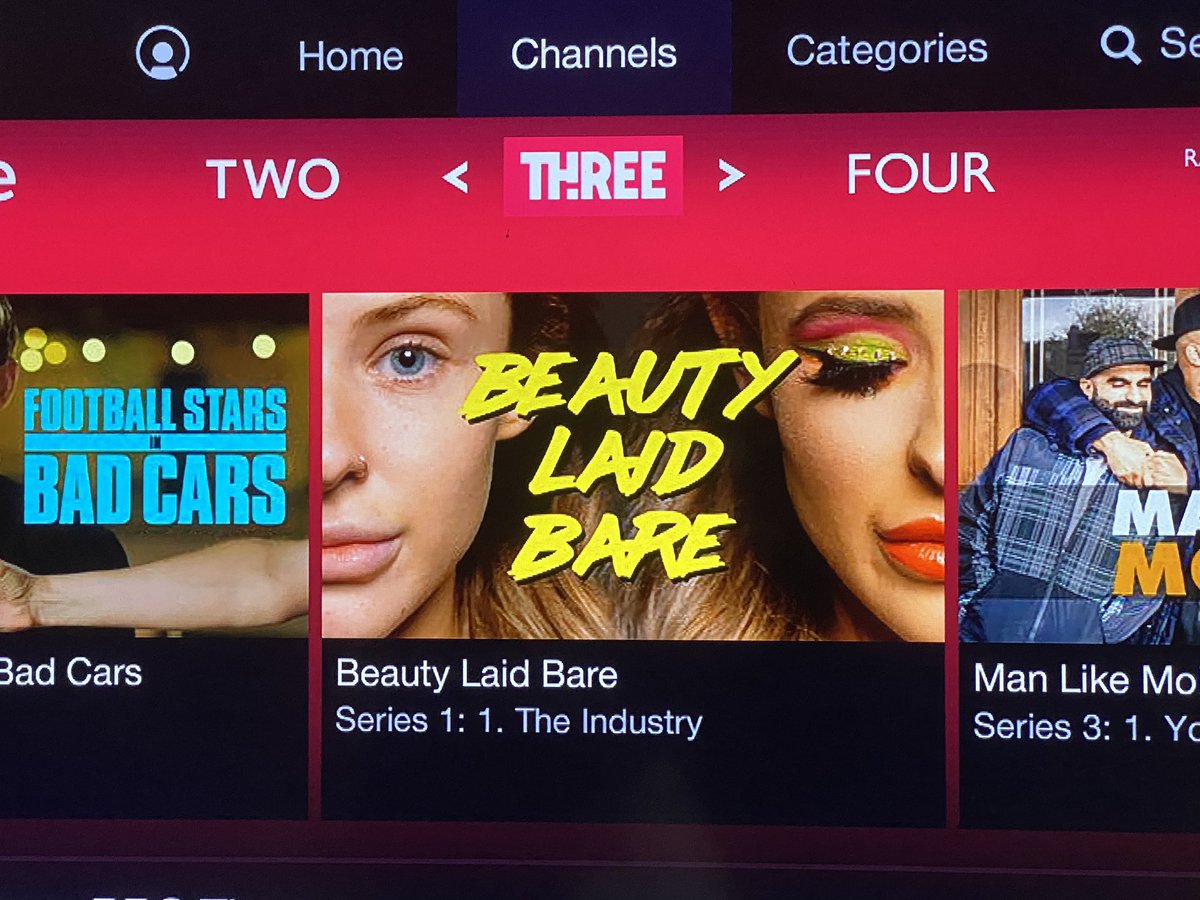 JF
JetixFann450 4 February 2020 9:34pm
Something just really irritates me with the way they've split the pillar, especially with that slight line sticking out.