Costa & Coop p68: Repeats on ITV3: Are there too many spoilers? 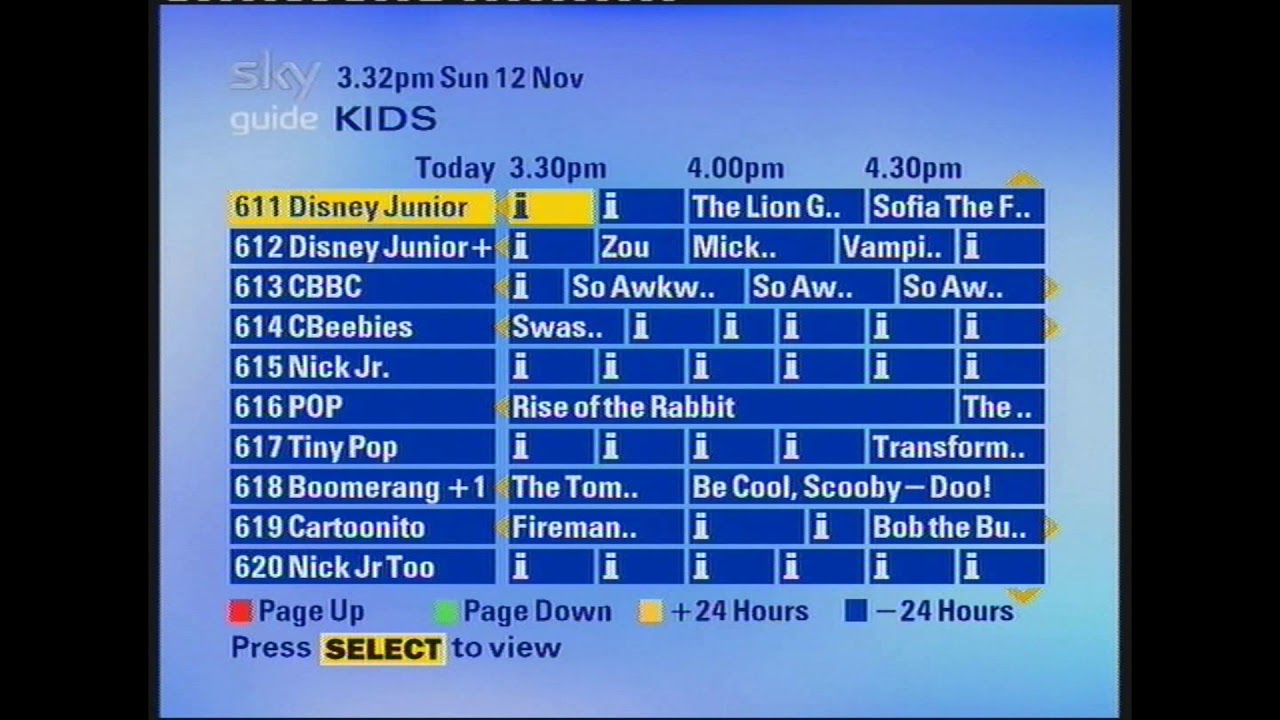