Previous Next
GI
ginnyfan World News 4 November 2019 4:26pm
Music is nothing special, another jumble of the usual BBC elements. I do like the beeping sound synced with the red dot in the title. The graphics are nice, I like the colours and how they use the studio, especially C. Also glad they kept the daytime London background, it's still such an amazing backdrop even after all of these years.

I guess the most revolutionary thing BBC News has done recently is stepping away from the globe themed openings. It all started with the new Impac titles and continued with Worklife and now Live. 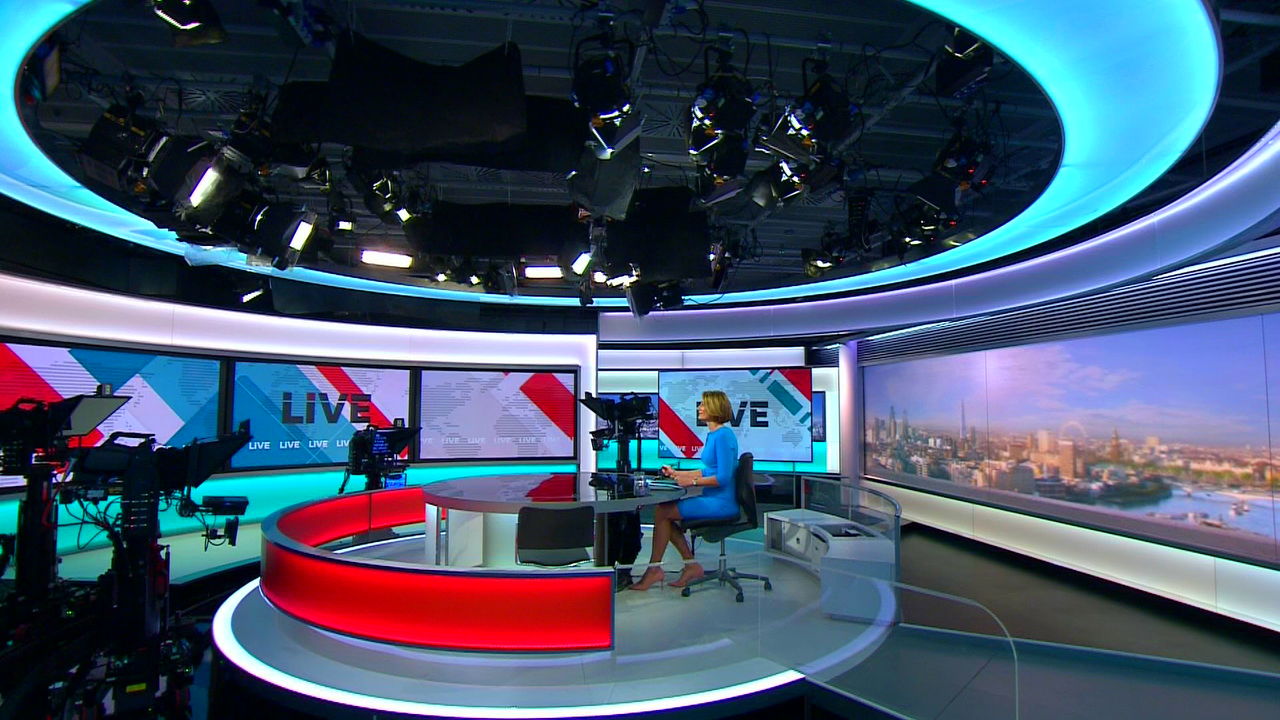 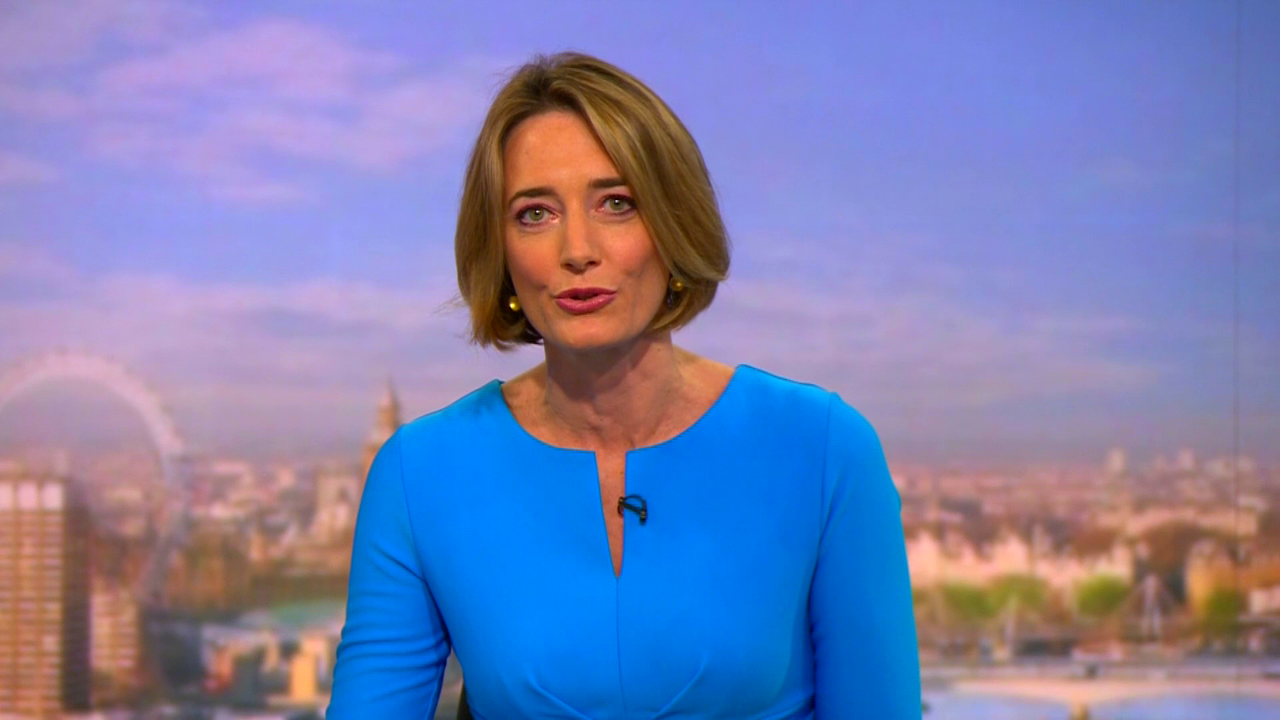 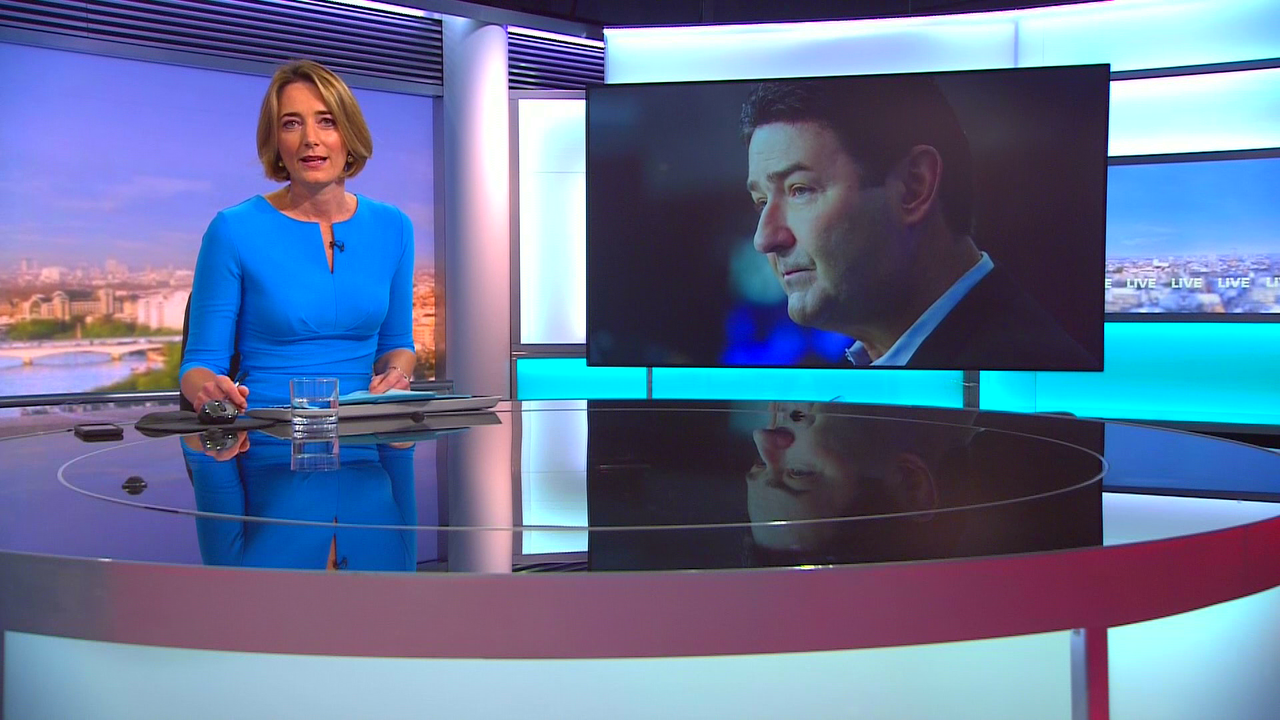 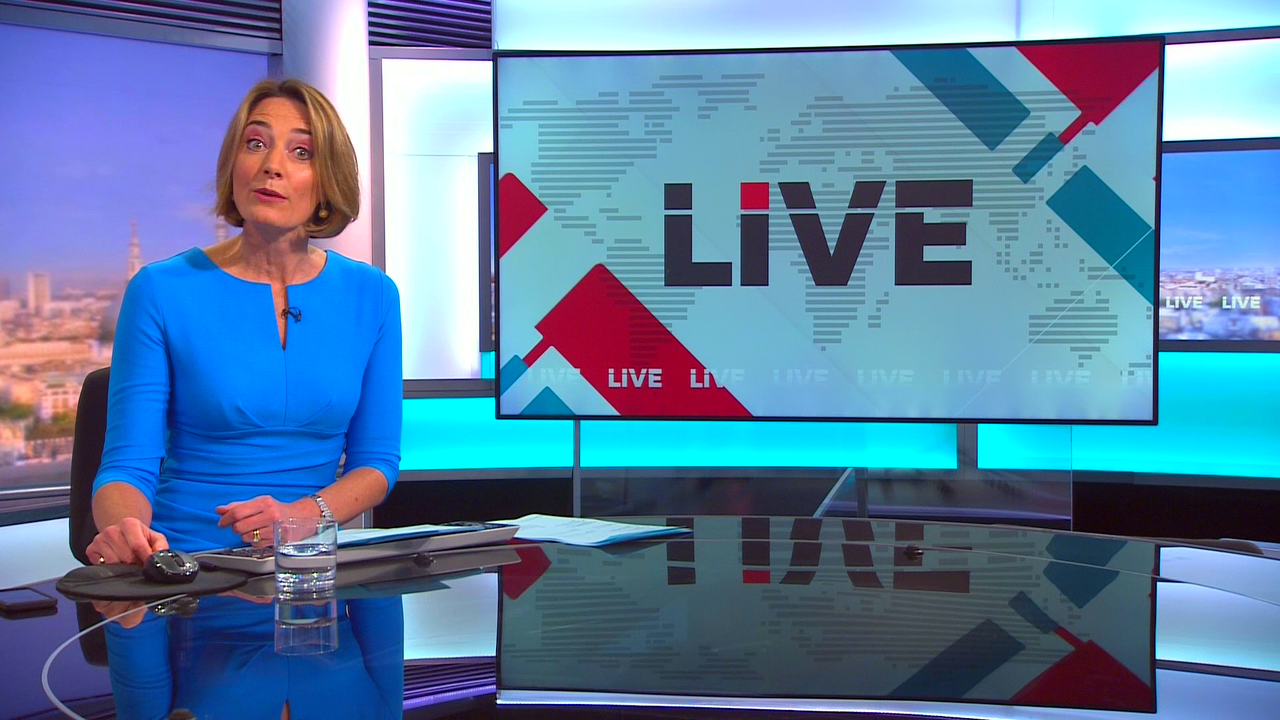 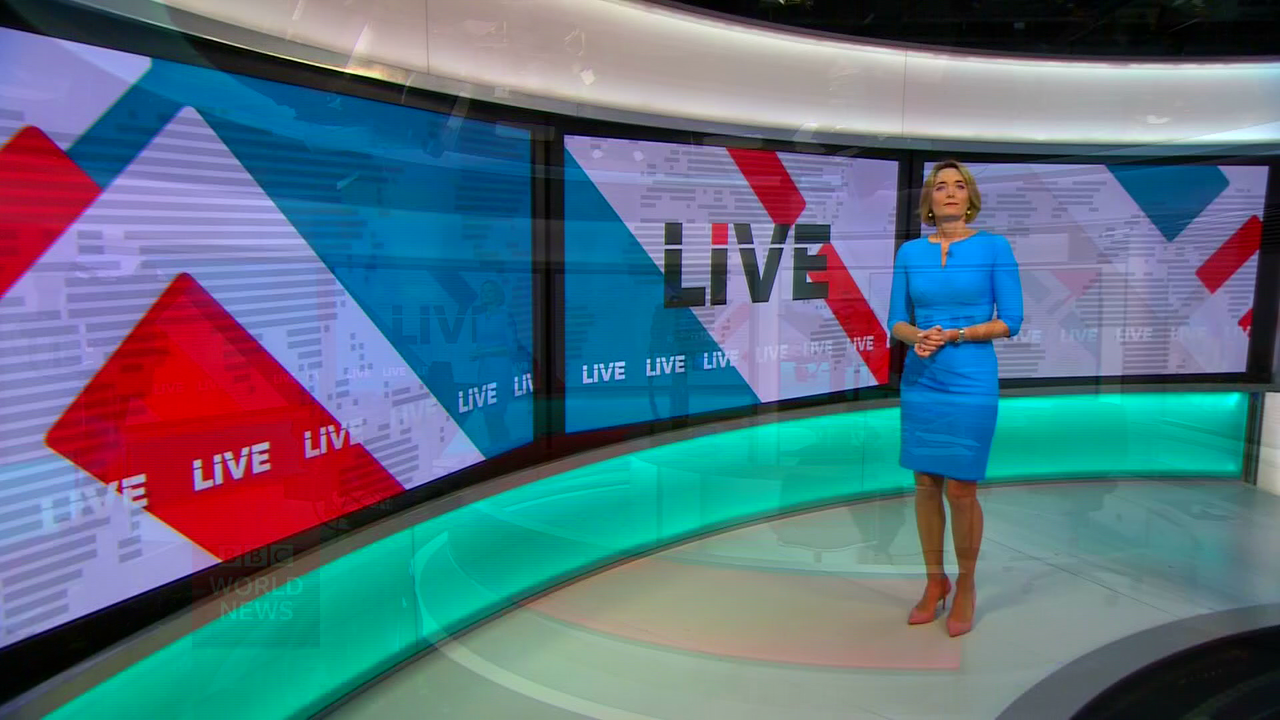 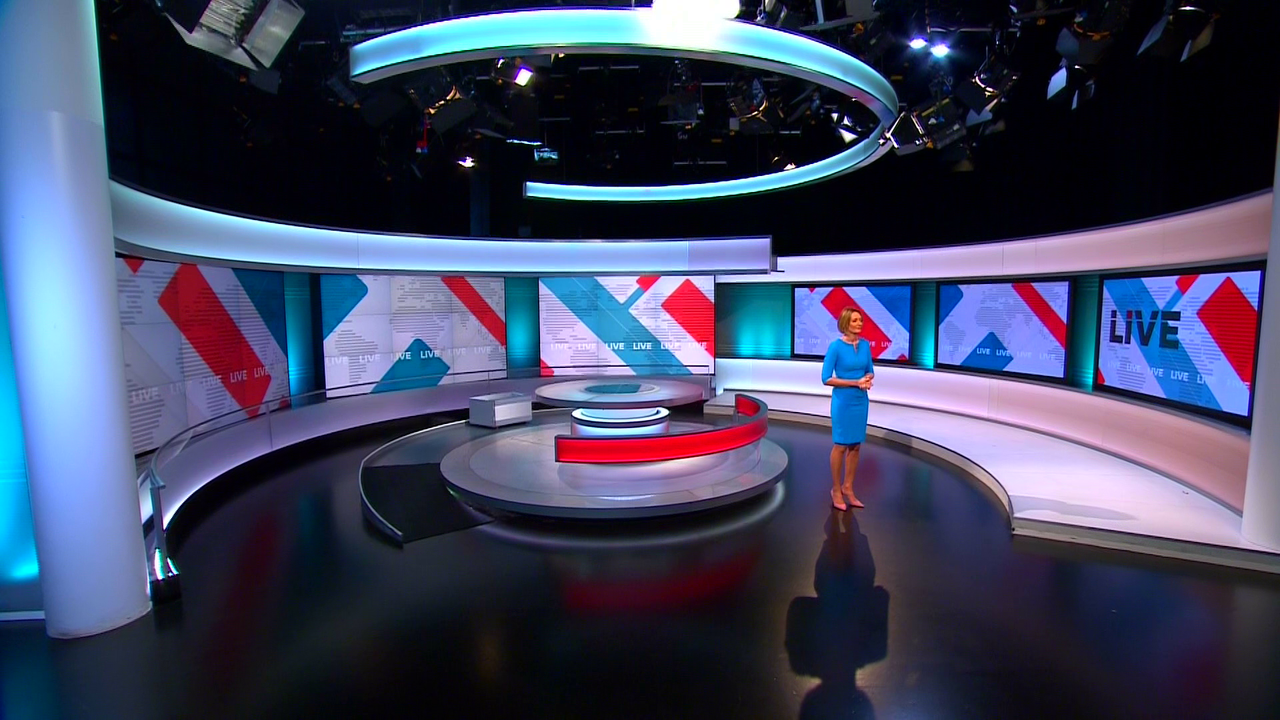 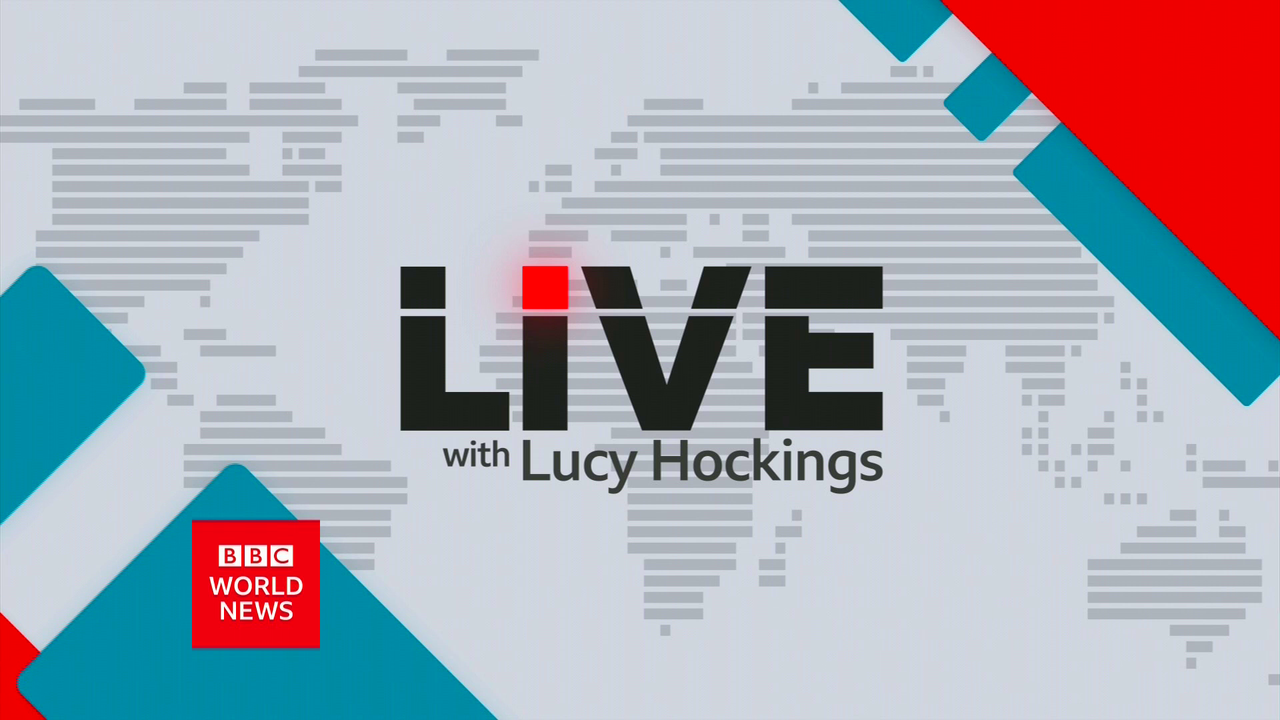 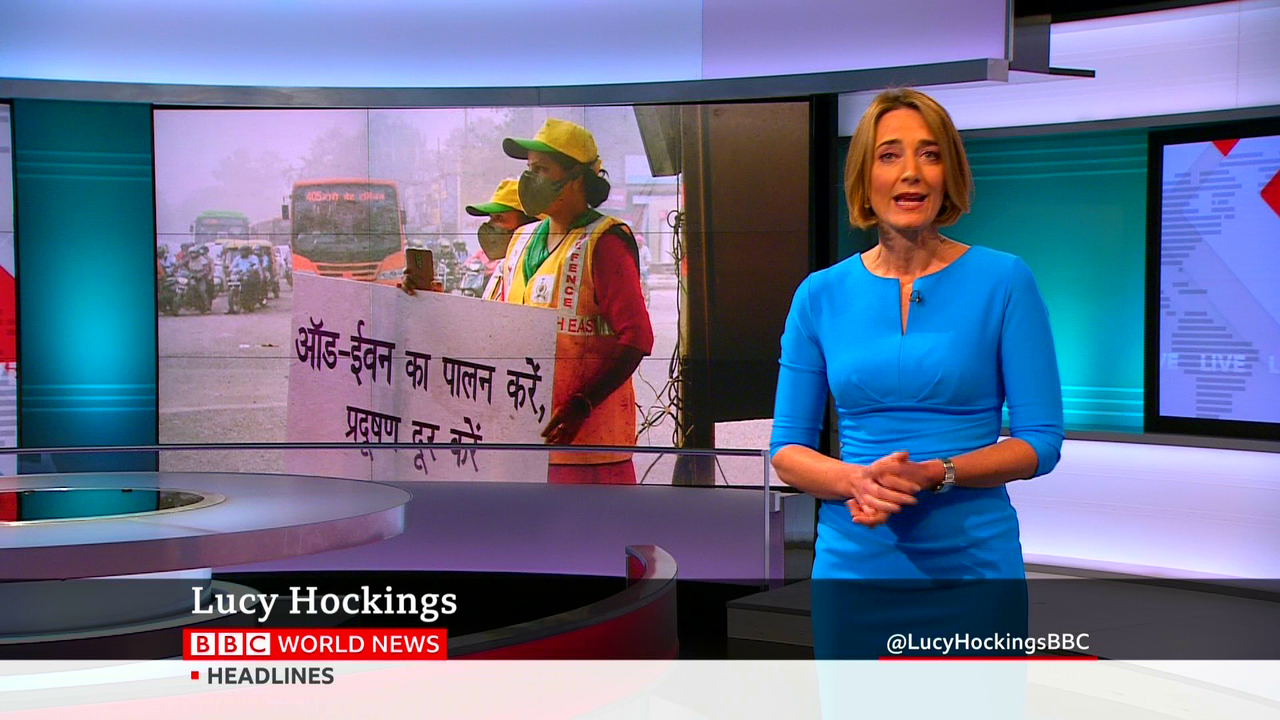 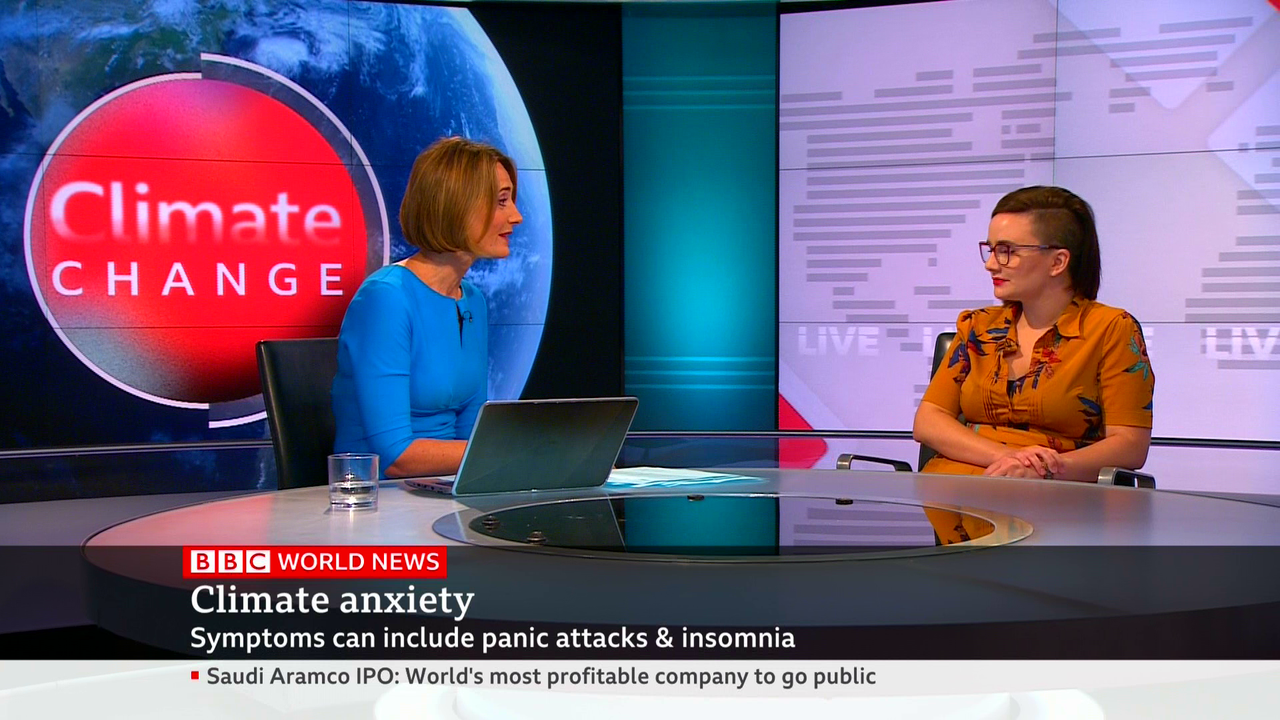 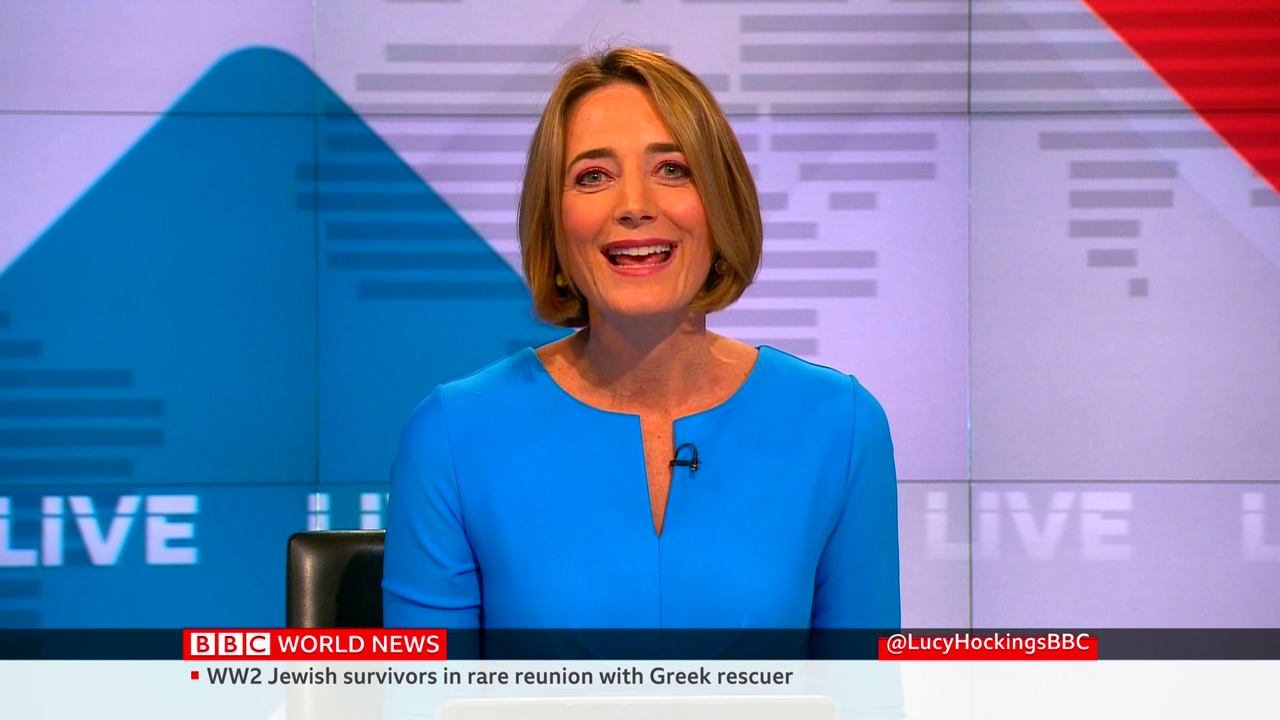 🇺🇸🇨🇳📈 As markets rise on hopes of a #USA #China trade deal, Alex Wolf of JP Morgan, tells @bbcaaron the difficult stuff is still to come


On a postive note, Aaron seems to have got away from his kick in the teeth yesterday without a blemish

RK
Rkolsen World News 5 November 2019 7:54pm
TheMike posted:
I seemed to have missed the inclusion of world times on the BBC World News flipper - see this video excerpt for an example:

🇺🇸🇨🇳📈 As markets rise on hopes of a #USA #China trade deal, Alex Wolf of JP Morgan, tells @bbcaaron the difficult stuff is still to come


On a postive note, Aaron seems to have got away from his kick in the teeth yesterday without a blemish

It doesn't seem like there are regional feeds of the times. I've counted what appeared during a twenty minute period during Beyond 100 Days. They don't seem to be in any order (the list below was not how it appeared on air, just how I jotted the notes) and some cities are repeated.

And yes it may be a waste, but I am procrastinating.
Don’t let anyone treat you like you’re a VO/SOT when you’re a PKG.
JW
JamesWorldNews Central World News 6 November 2019 2:14am
All the main programmes have an owners name embedded in the title, except The Briefing. I wonder why that is.

Newsday is double headed so doesn’t make sense to have the presenters names embedded, especially since they rotate quite a bit at both ends.

So, the Mike Embley slot remains the only segment of the week to carry several consecutive editions of plain branded BBC World News! (Weekend output aside).

I’d actually like to see more “World News” in the schedules.

I haven’t managed to catch Live with Lucy Hockings yet (#BBCLwL). Today will be my first full edition. Looking forward to see it.
@JamesWorldNews | #StayHomeSaveLives

Ittr 8 November 2019 8:00pm
JamesWorldNews posted:
I’d actually like to see more “World News” in the schedules.
I'm also in favour of more generic bulletins, as a number of the named programmes (World News Today, for instance) are just a regular bulletin under a different name and don't add anything to the channel that a generic bulletin wouldn't have.
On the other hand, I think it is nice to have a certain variety of programming, and this is where many of the main named shows come in and do it relatively well.


Live with Lucy titles, but introed by the presenter as "Live with Tim Willcox"
ST
Steve Founding member Yorkshire Look North (Yorkshire) 8 November 2019 10:44pm
But who was the presenter?

Good to see some new clips in the countdown.