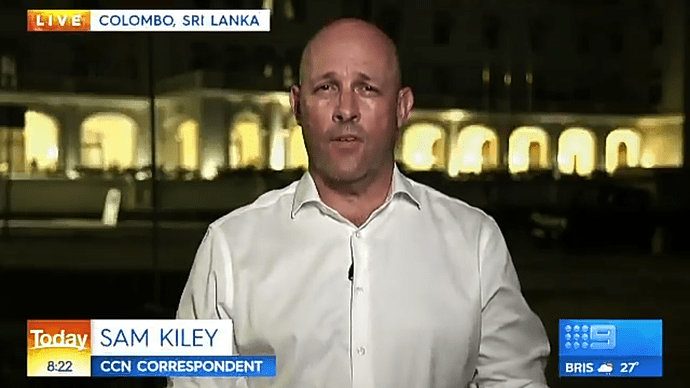 Source: MediaSpy
My contribution is small but you are welcome.

The irony.
@JamesWorldNews | #StayHomeSaveLives
TT
TTRWE UTV World News 15 May 2019 6:54pm
He's not former, he's still working for Sky News now and will join them in the Summer.
RE
Reece24 Anglia (West) Look East 16 May 2019 5:41pm
Any news on Sky's EU elections coverage on 26th May? Presumably if Sophy Ridge is on hosting duties again she won't be able to do her programme in the morning - Niall may cover?

More like that a US presidents state visit is part of the remit of her usual job than a secondment. Just because someone has a title of x location correspondent doesn't mean their entire role is reporting from that location but rather to cover major stories in that area and affecting that area which a major head of state visit would quite easily be classed as (and often also in surrounding areas that don't have their own correspondent).

RE
Reece24 Anglia (West) Look East 12 June 2019 4:18pm
Due to Kay "feeling a little bit poorly", Jonathan Samuels has taken over The Kay Burley Show from 4pm. Also looks like they haven't raised the desk enough for Jonathan's height.

I don't watch Sky but I always enjoyed Adam's presentation on the BBC News Channel.


I am guessing it was ex Midlands Today presenter/reporter?